(February 19, 2019) – Armed with a career spanning over four decades and a signature brand of feel-good rock’n’roll hits, Canadian icon Bryan Adams announces that he will head to the United States as part of his massive ‘Shine A Light’ world tour. Produced by Live Nation, the U.S. outing will kick off May 4th at Charlotte Metro Credit Union Amphitheatre in Charlotte, NC and make stops in Jacksonville, New Orleans and more before wrapping May 12th at Red Hat Amphitheater in Raleigh, NC.

Tickets for the newly announced U.S. tour dates will go on sale to the general public beginning Friday, February 22nd at 12pm at LiveNation.com. Citi is the official presale credit card of the Shine a Light Tour. As such, Citi cardmembers will have access to purchase presale tickets beginning Wednesday, February 20th at 10am local time until Thursday, February 21st at 10pm local time through Citi’s Private Pass program. For complete presale details visitwww.citiprivatepass.com.  Every pair of tickets purchased online includes a CD copy of Bryan Adams’ ‘Shine A Light’ album. Valid for US customers only. Not valid for tickets purchased via resale. Fans are encouraged to go towww.bryanadams.com for more details about the tour.

Bryan Adams will release his brand-new album, ‘Shine A Light’ out March 1st 2019 on Badams Music Ltd., under exclusive license to Polydor Limited. The album title will be the lead single from the record and was co-written with singer/songwriter Ed Sheeran, the lead single is a great pop-rock opener to the new album. Says Adams on the song “I met Ed in Dublin this year at one of his shows and we kept in touch. One day I sent him a chorus I had for a song idea I had called ‘Shine A Light’ and asked him if he was interested in collaborating on it. I got a couple of verses back a few days later, and man you should hear him sing it!”

In another exciting collaboration, the Canadian rock legend will be partnering with the ultimate “roadies” for his ‘Shine A Light’world tour in 2019. As global logistics leader, DHL will be celebrating its 50th year and will be supporting Bryan and the band as the tour’s Official Logistics Provider. Together, they have agreed to plant a tree for every ticket sold, worldwide!

One of the most highly acclaimed singer/songwriters, Bryan Adams is known for hit singles “(Everything I Do) I Do It For You”, “Summer Of ’69” and his Rod Stewart and Sting collaboration “All for Love”. The Grammy winning artist has seen success from a string of number 1’s in over 40 countries and has sold an excess of 65 million records worldwide. His thirst for performing and unique take on live concerts have established him as one of the world’s best rock singers of our time.

Bryan Adams is a Companion of the Order of Canada, has been inducted into the Canadian Music Hall of Fame and Canada’s Walk of Fame and the recipient of numerous Juno Awards, 3 Academy Award and 5 Golden Globe nominations, a Grammy Award, American Music Awards and ASCAP Film and Television Music Awards 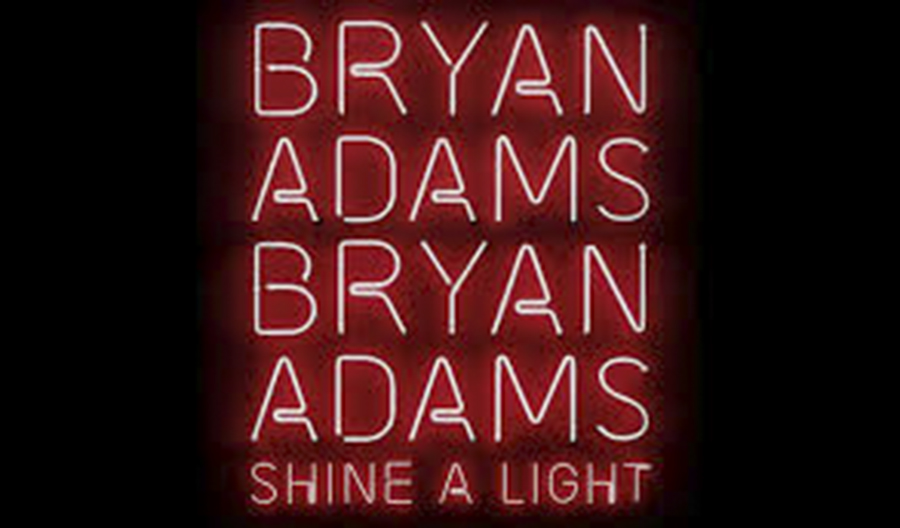 Bryan Adams is also a great photographer. Check this out: http://bryanadamsphotography.com