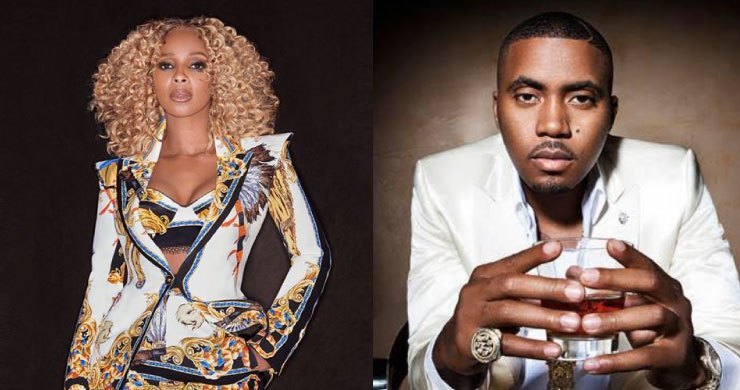 Iconic Grammy Award-winning singer, songwriter, actress and philanthropist, Mary J. Blige is a figure of inspiration, transformation and empowerment making her one of the defining voices of the contemporary music era. With a track record of eight multi-platinum albums, nine Grammy Awards (plus a staggering 32 nominations), a 2012 Golden Globe nomination, and five American Music Awards, Blige is a global superstar. In the ensuing years, the singer/songwriter has attracted an intensely loyal fan base—responsible for propelling worldwide sales of more than 50 million albums.

Nas is an American rapper, songwriter and entrepreneur. The son of jazz musician Olu Dara, Nas has released eight consecutive platinum and multi-platinum albums and has sold over 30 million records worldwide. He is also an entrepreneur through his own record label; he serves as associate publisher of Mass Appeal magazine and the co-founder of Mass Appeal Records