We were offered a wide range of what Country Music is today. Something with a Blue Grass flair, something to catch the youth and something to touch a more traditional note. It was a grande show. As each act progressed the crowd pumped up. Tyminski grounded us and it felt a proper way to start…something like saying your prayers before dinner. 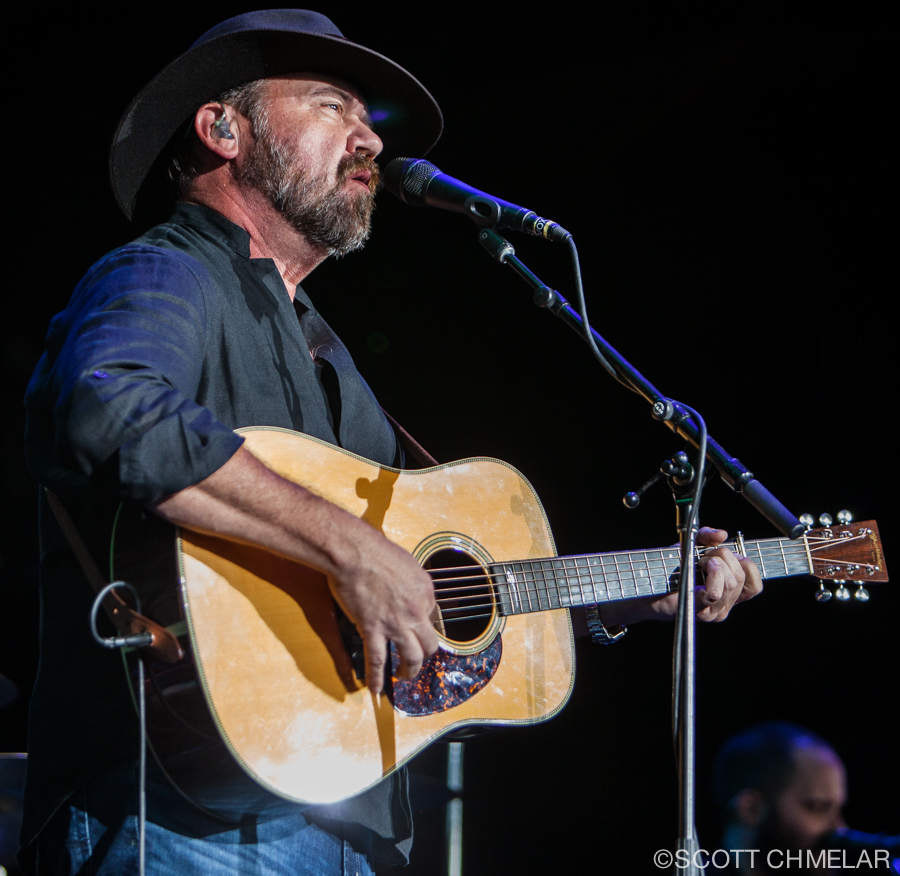 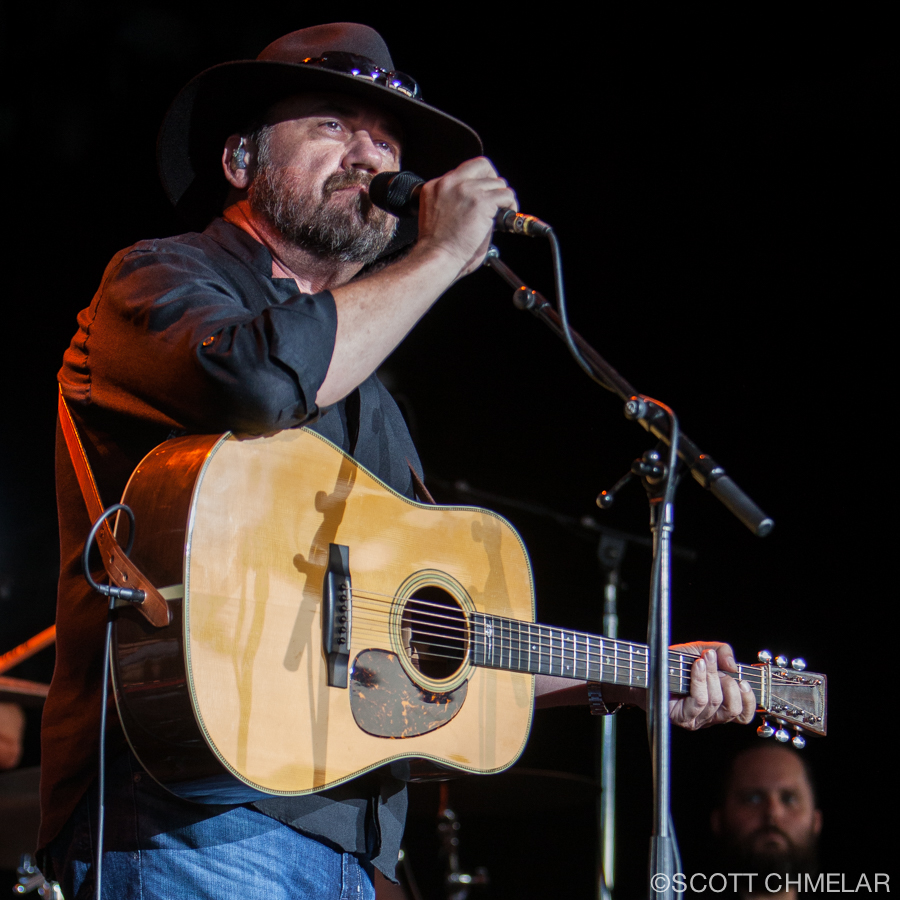 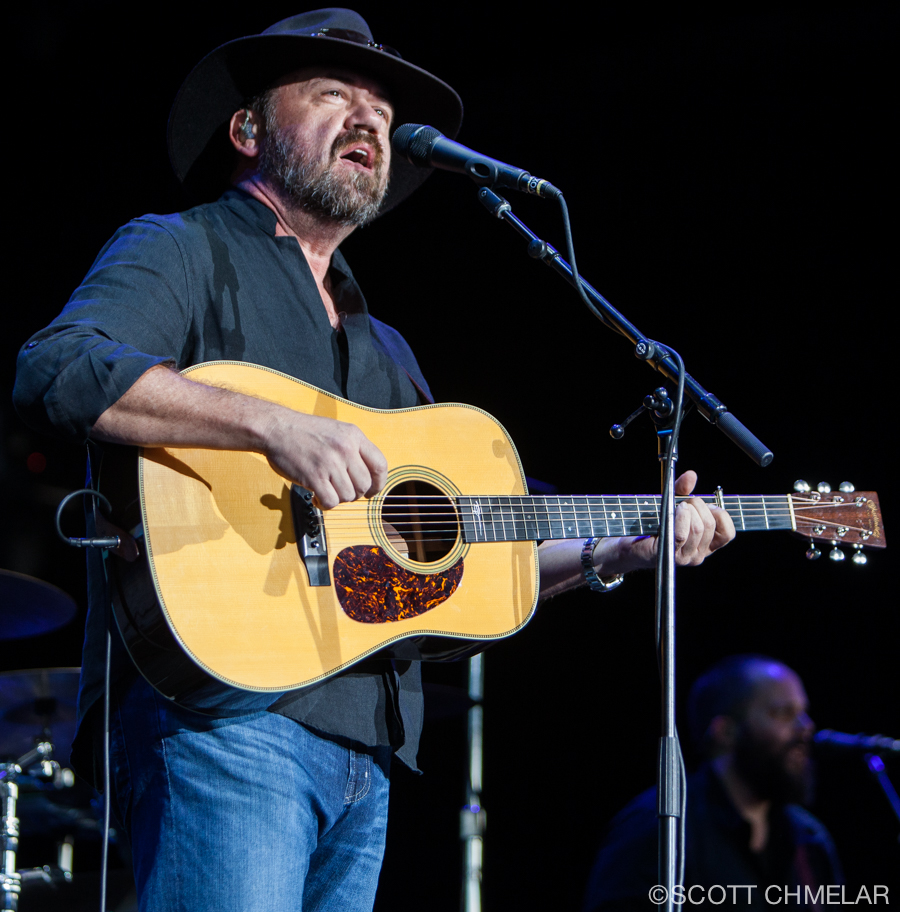 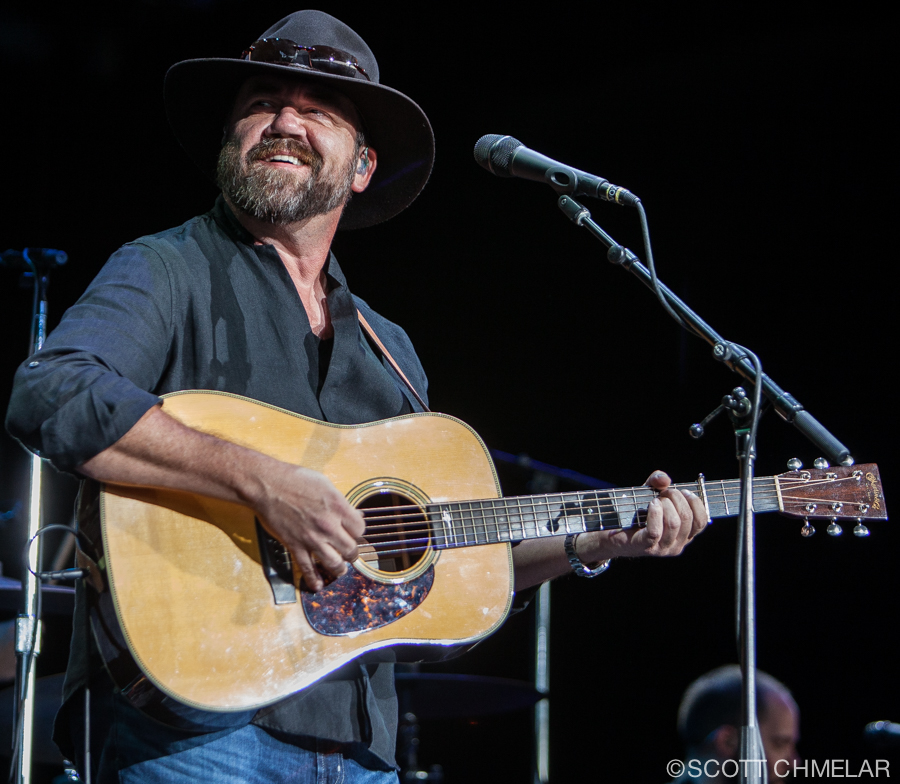 Kane Brown was more than an appetizer though…emitting a burst  of energy out into the thousands in attendance, yet making heartfelt connections with those close-up along the runway. 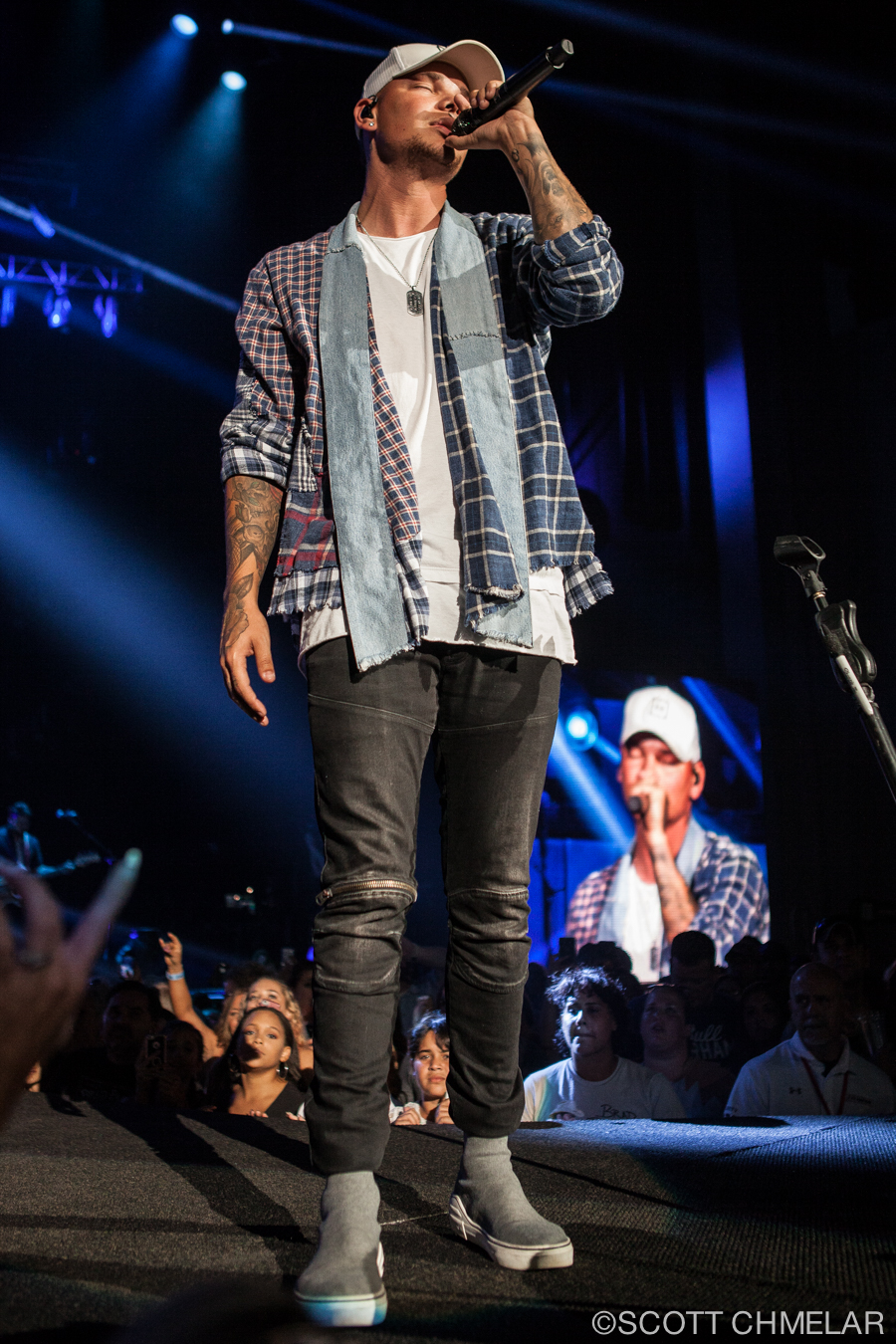 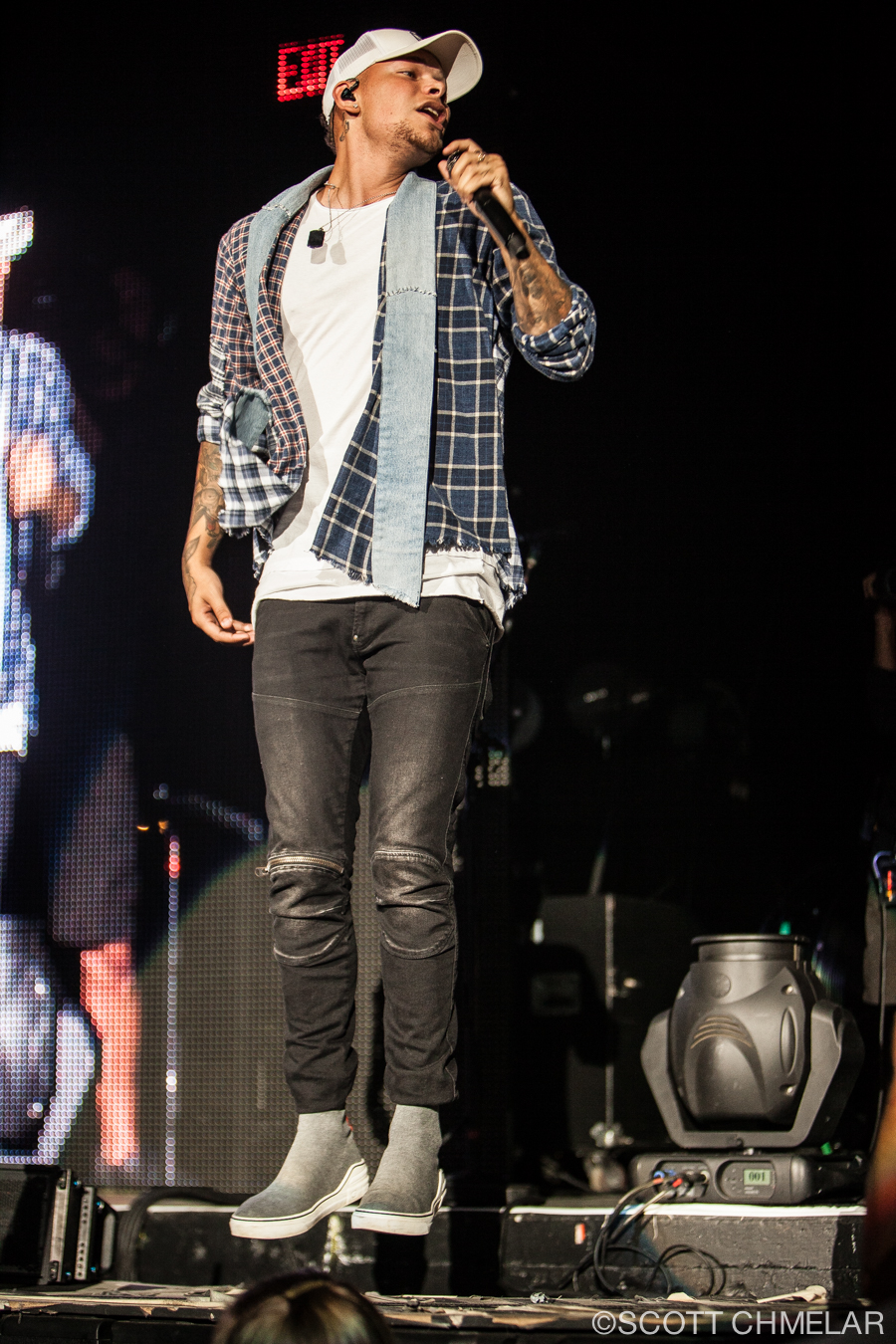 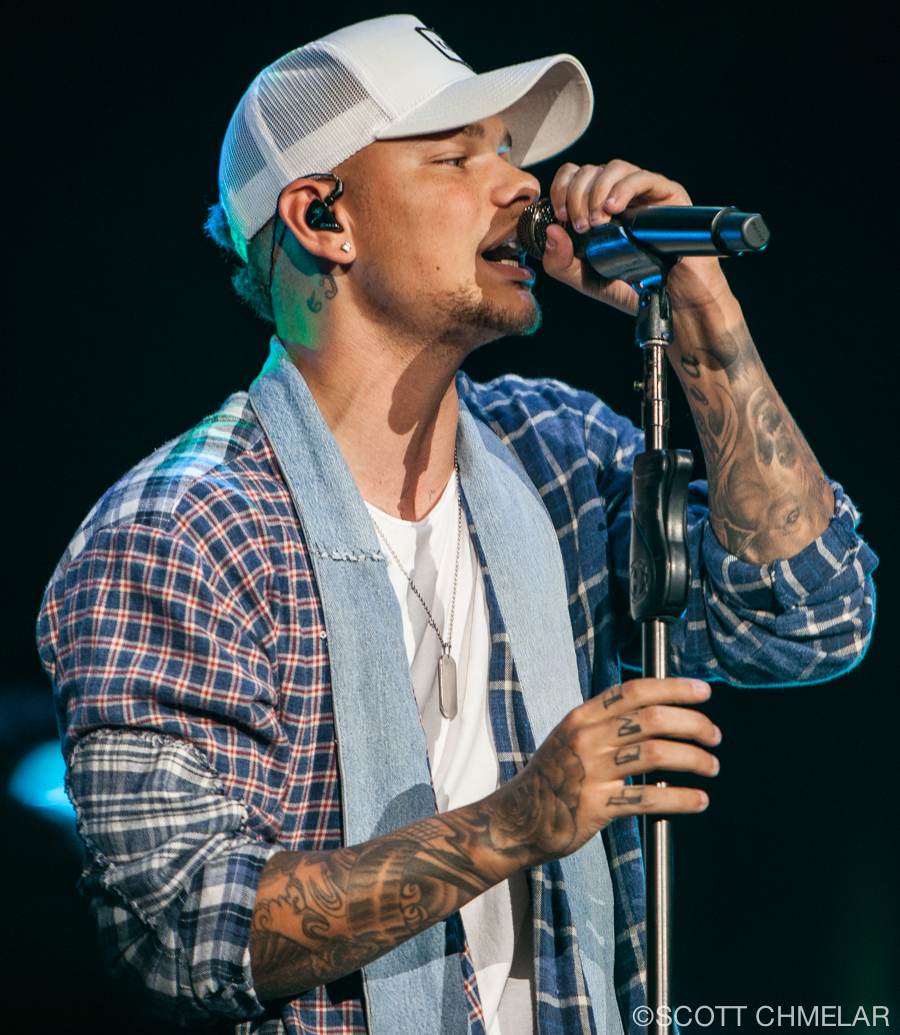 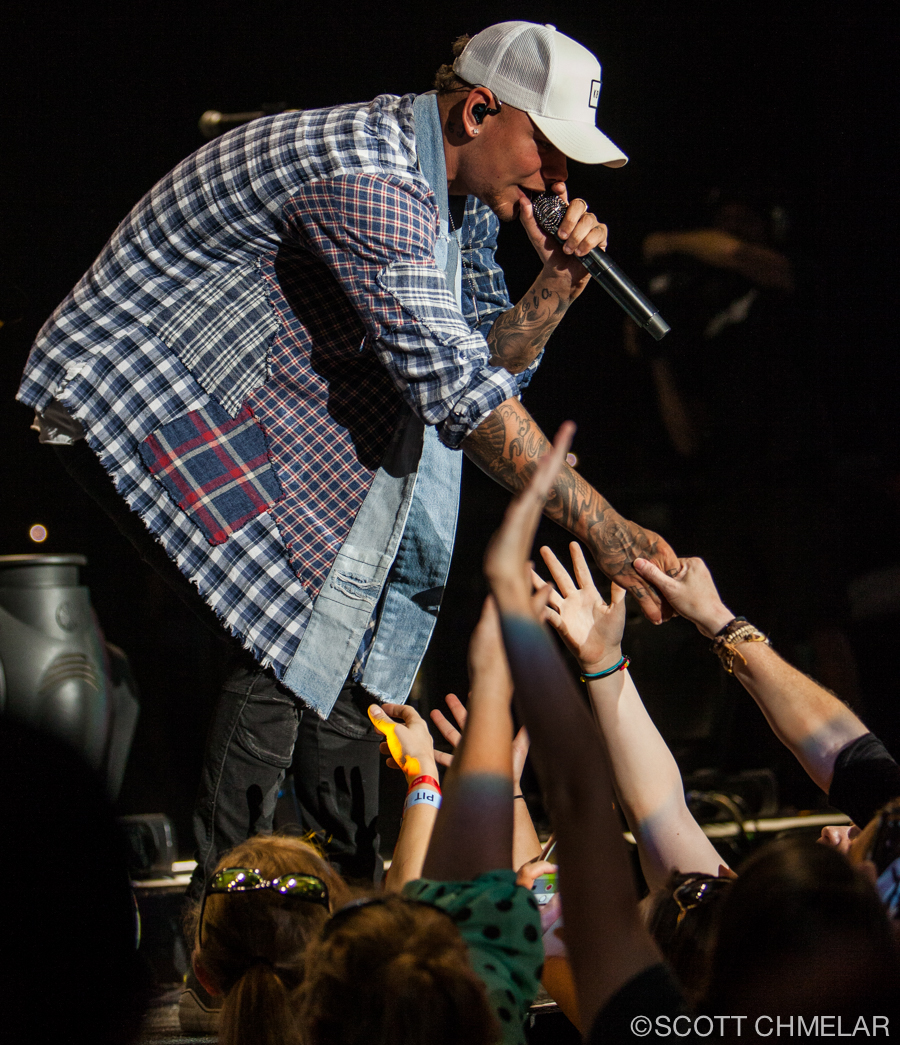 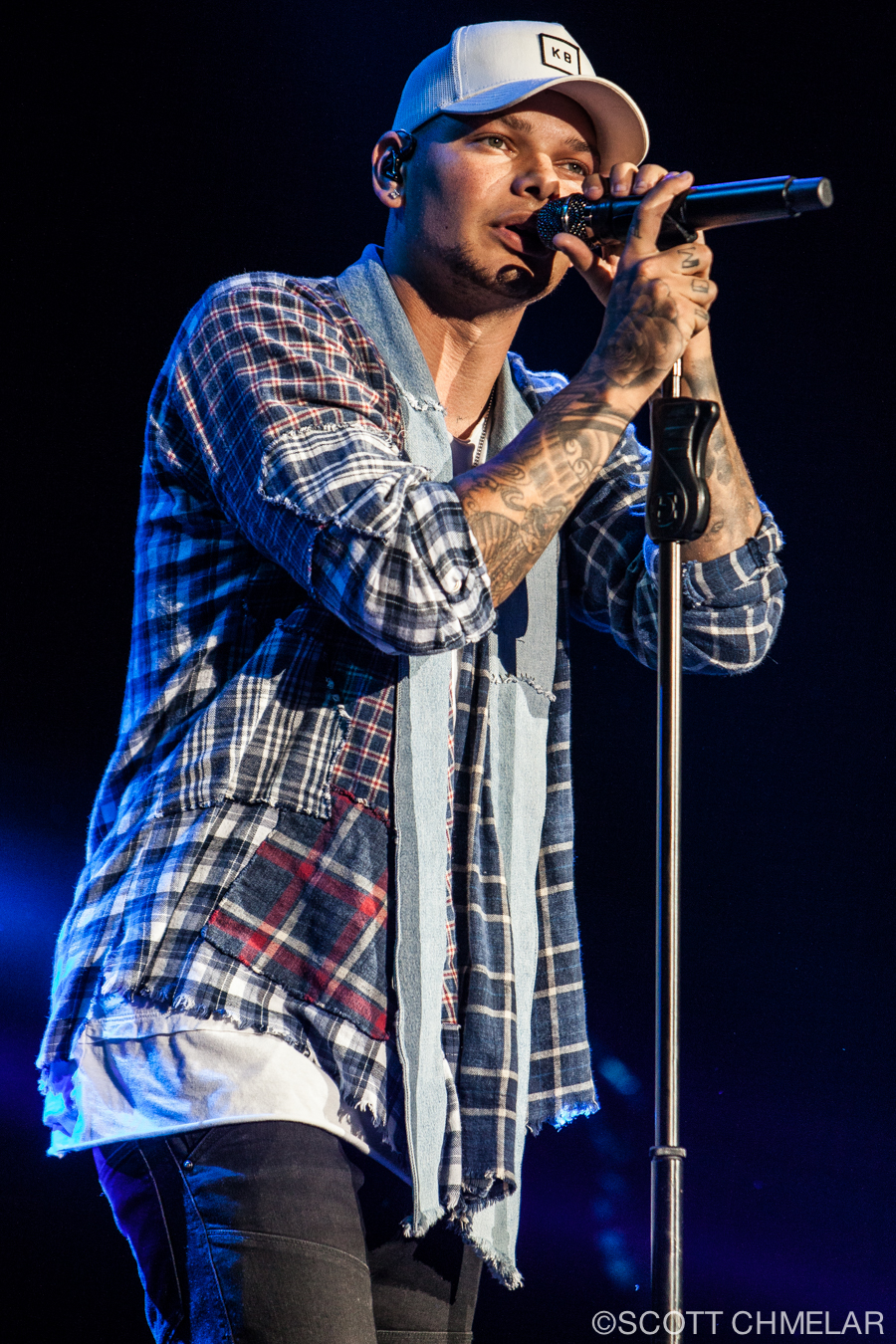 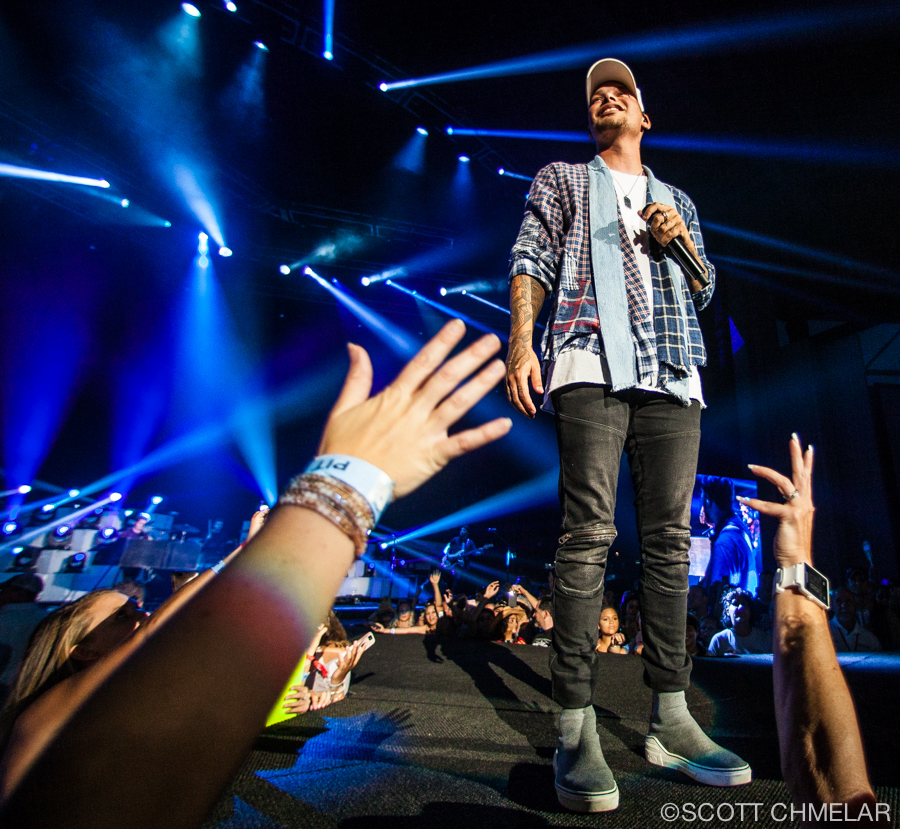 By the time Brad Paisley appeared on stage the house was ecstatic. A super light show introduced the star of the evening, and Brad proceeded to charge through his set with a fun and powerful performance. 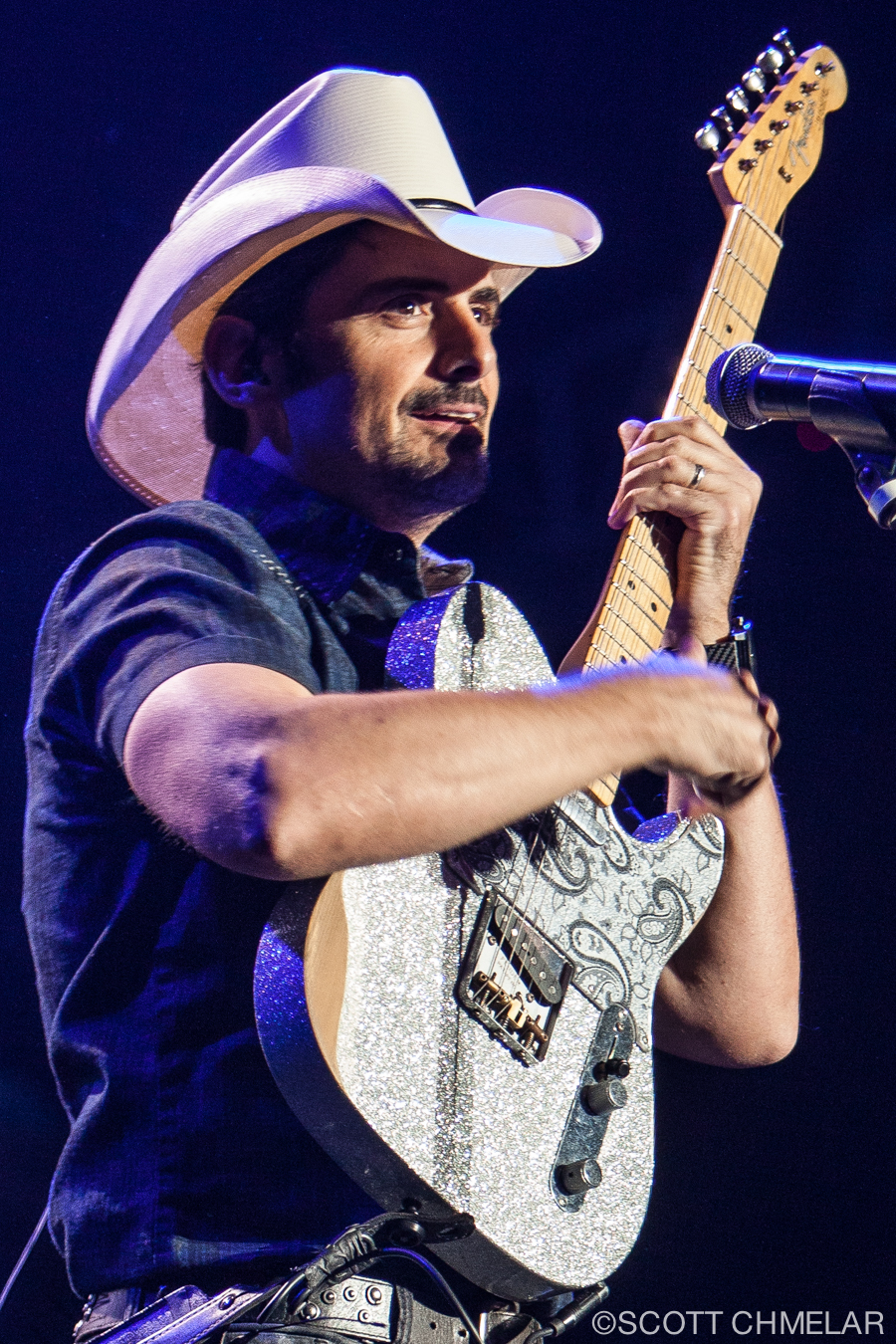 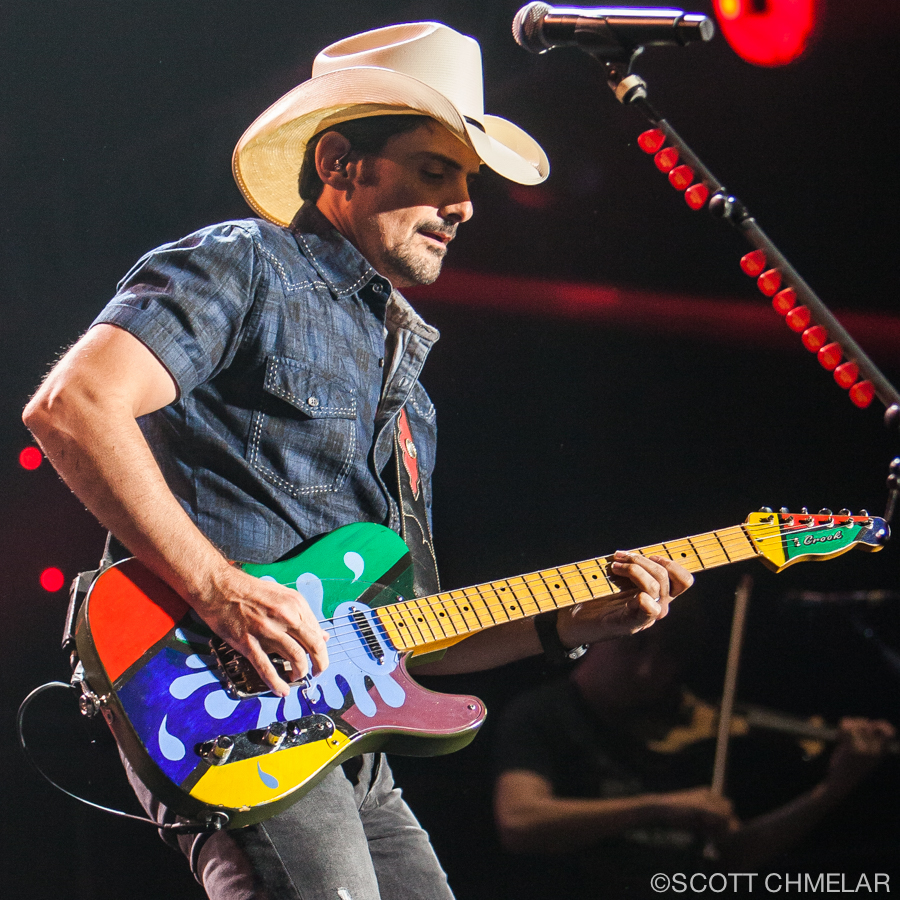 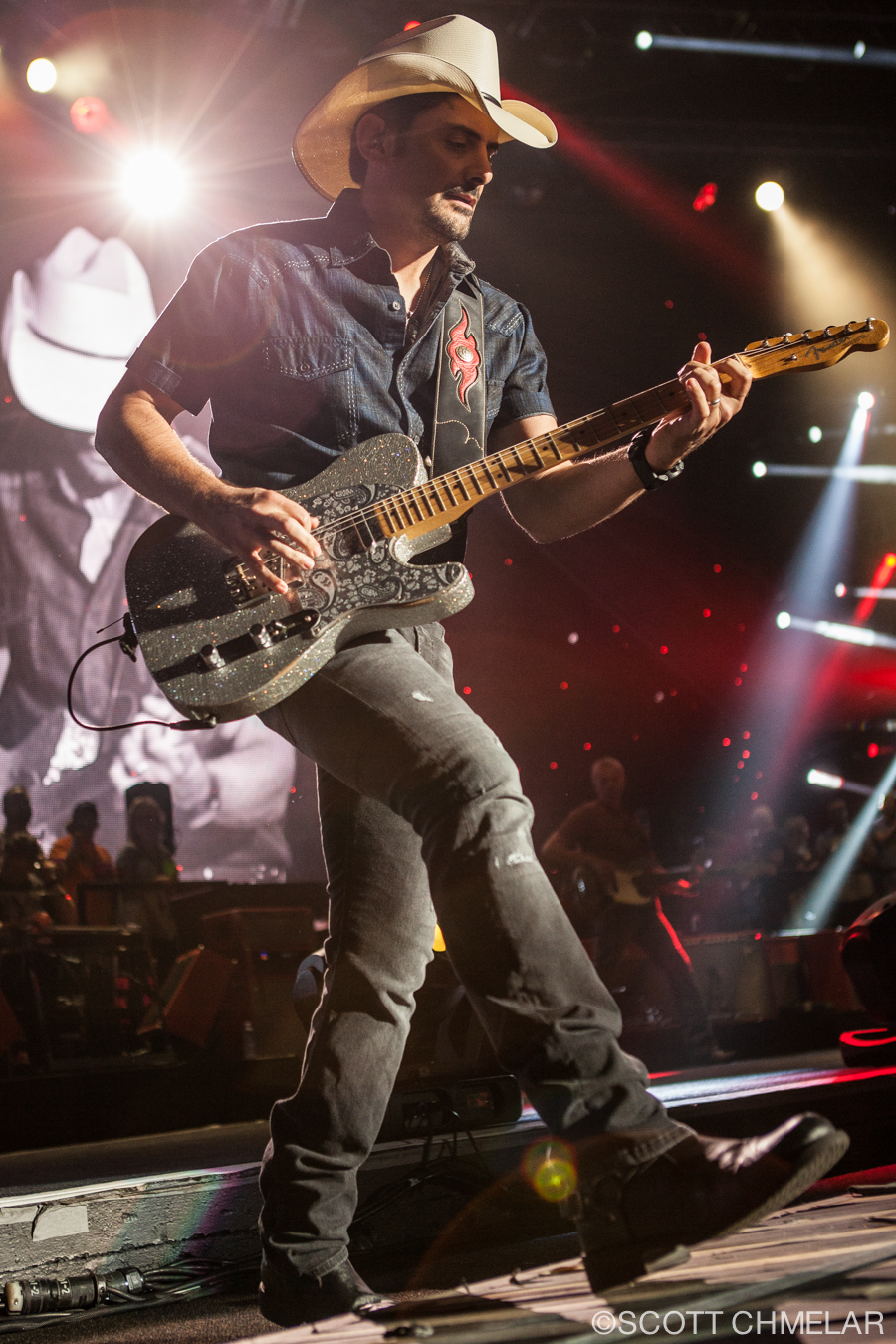 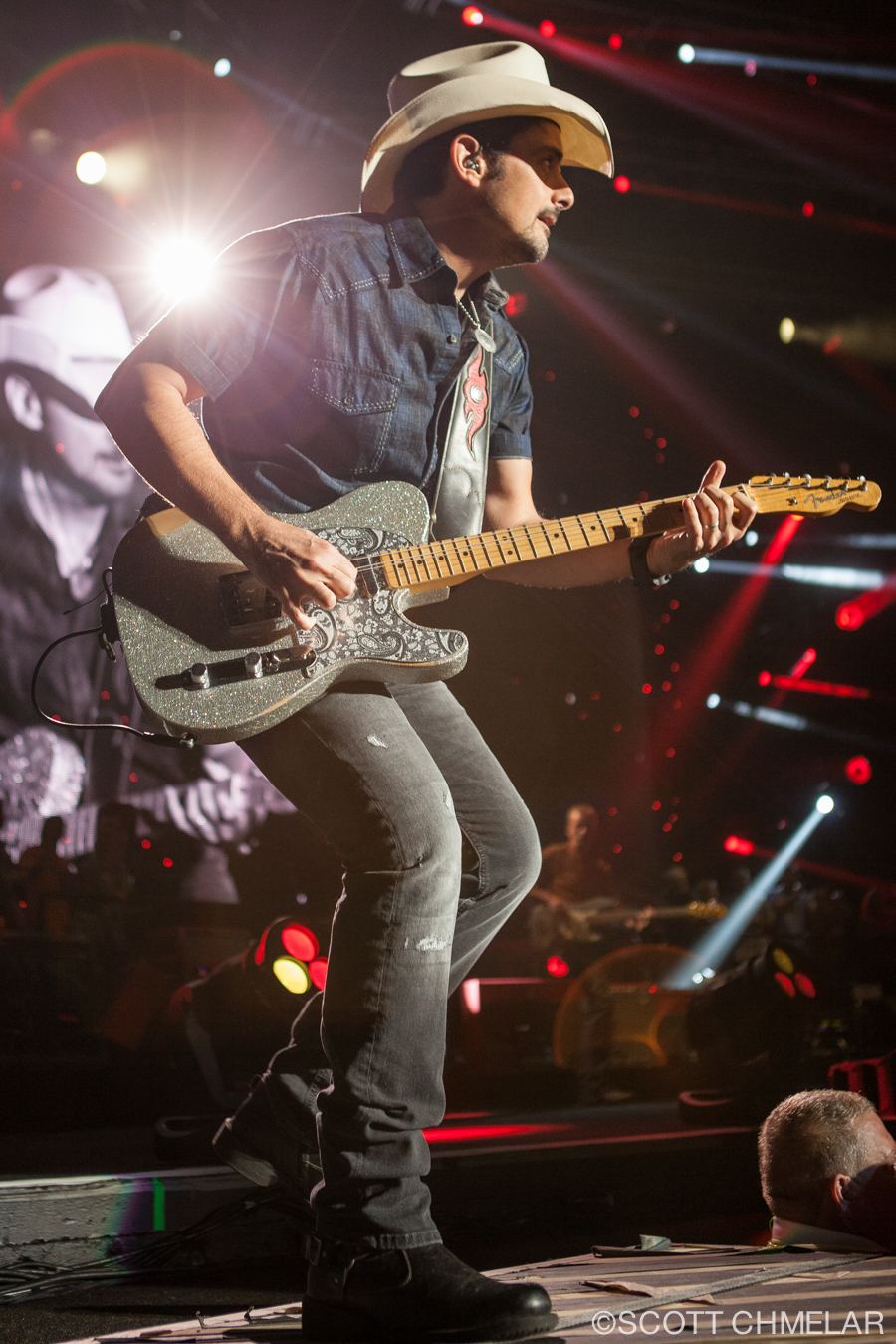 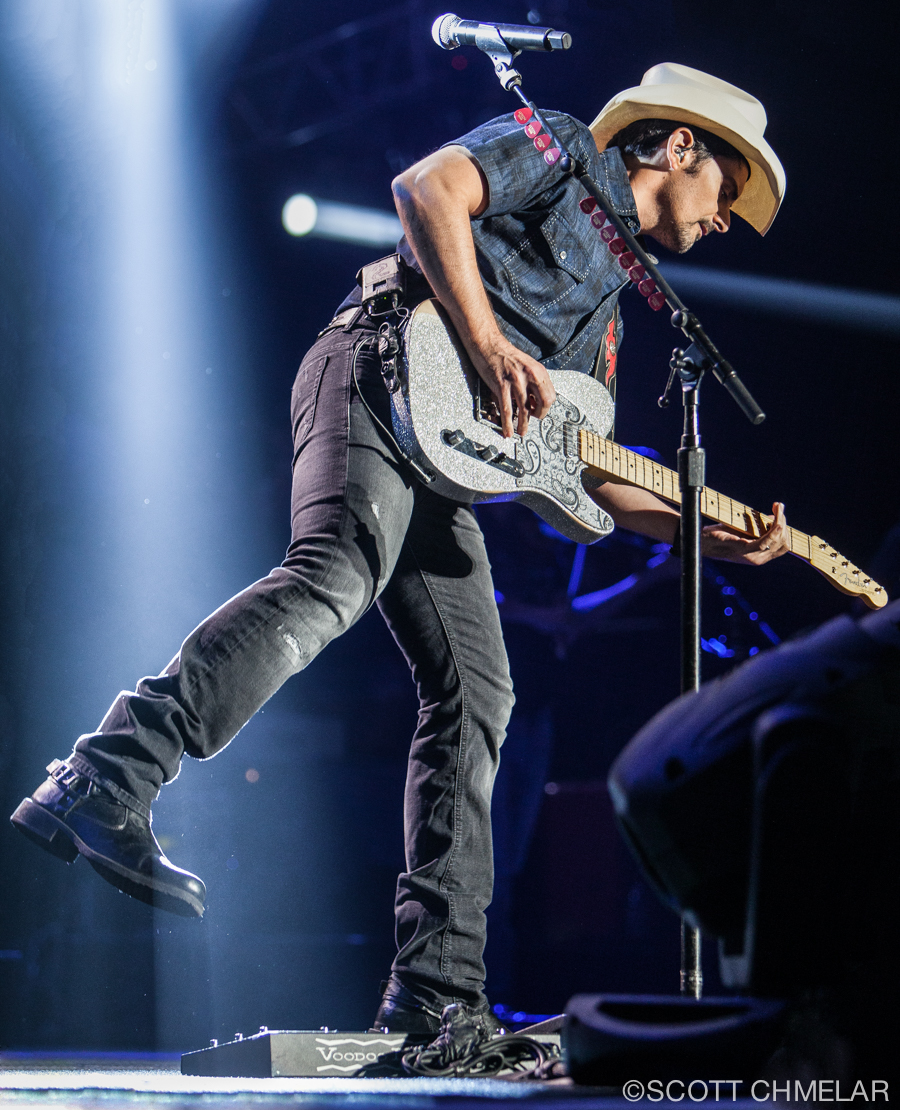 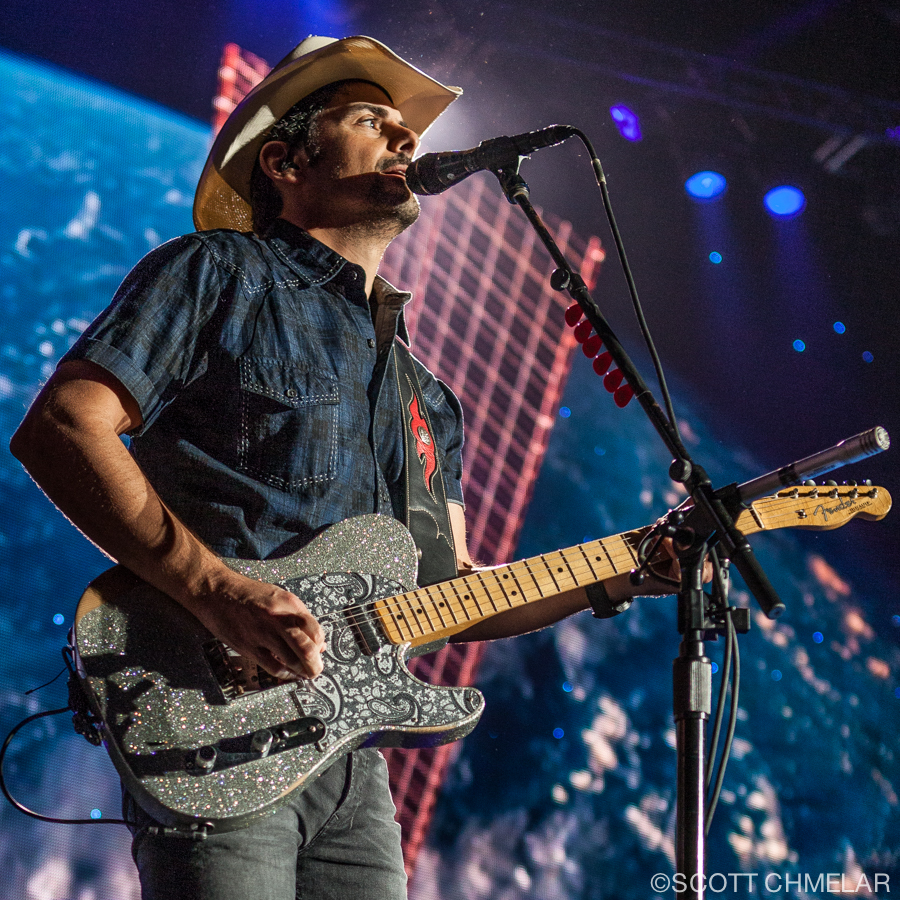 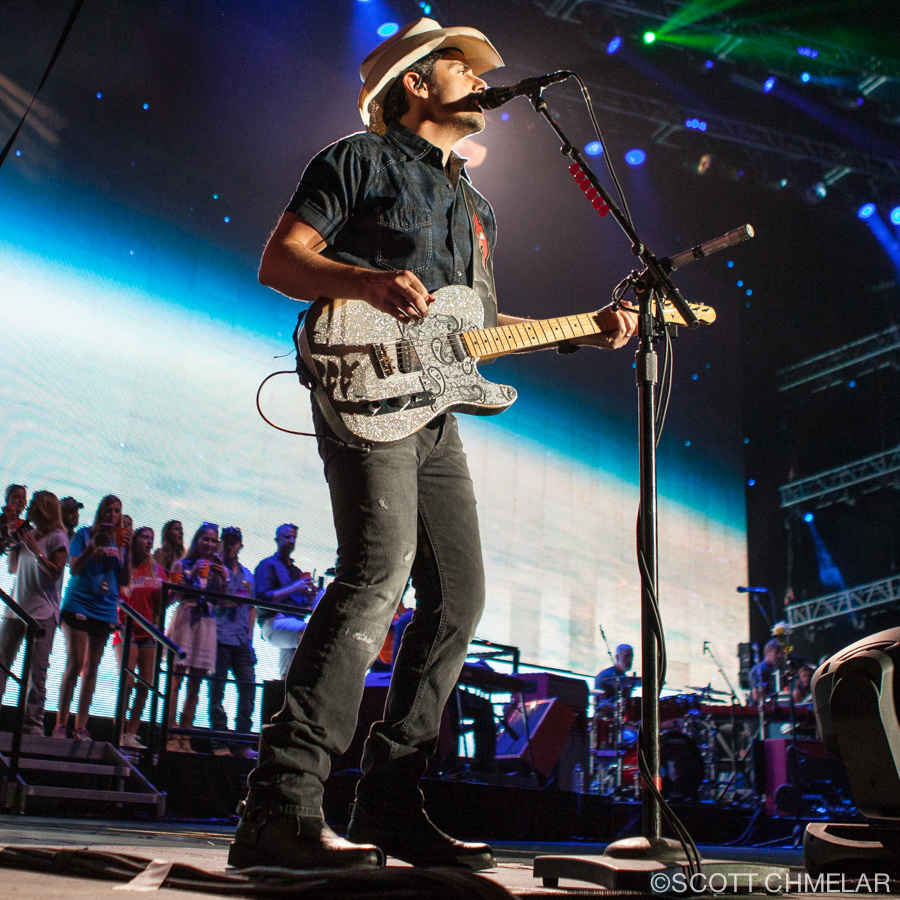 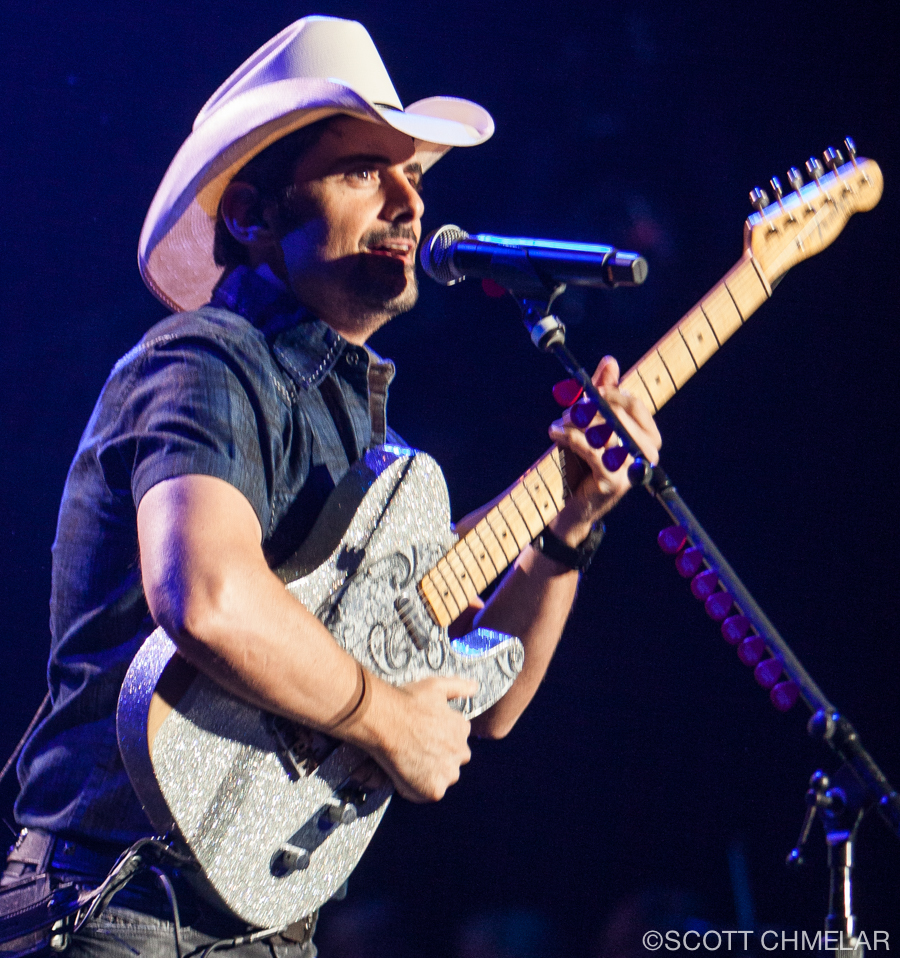 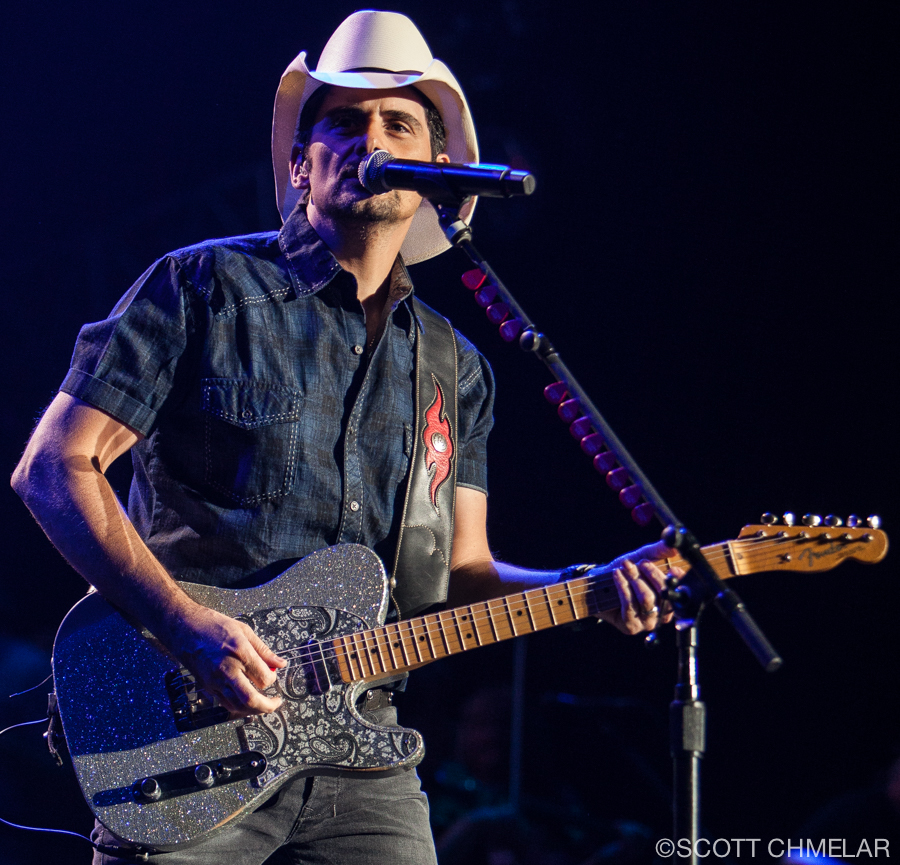 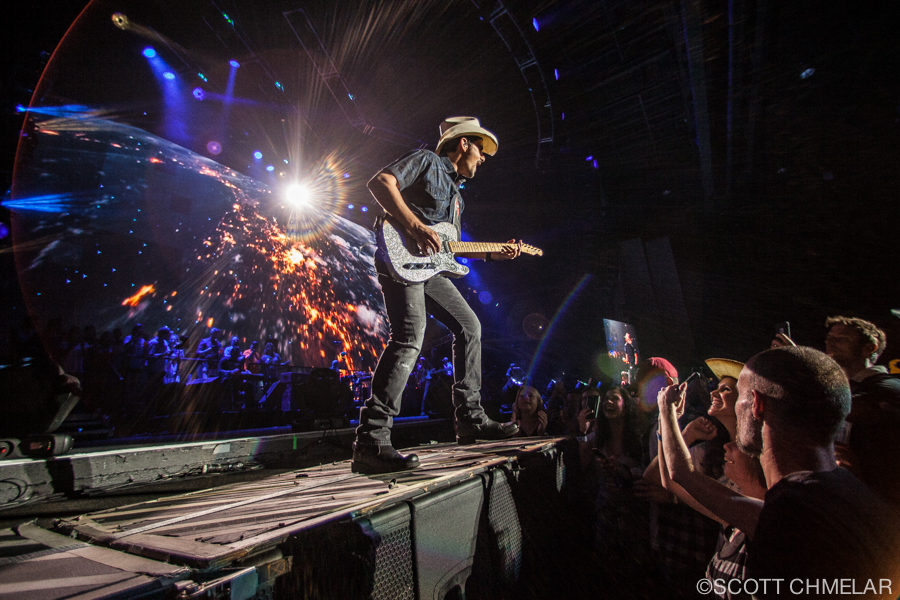 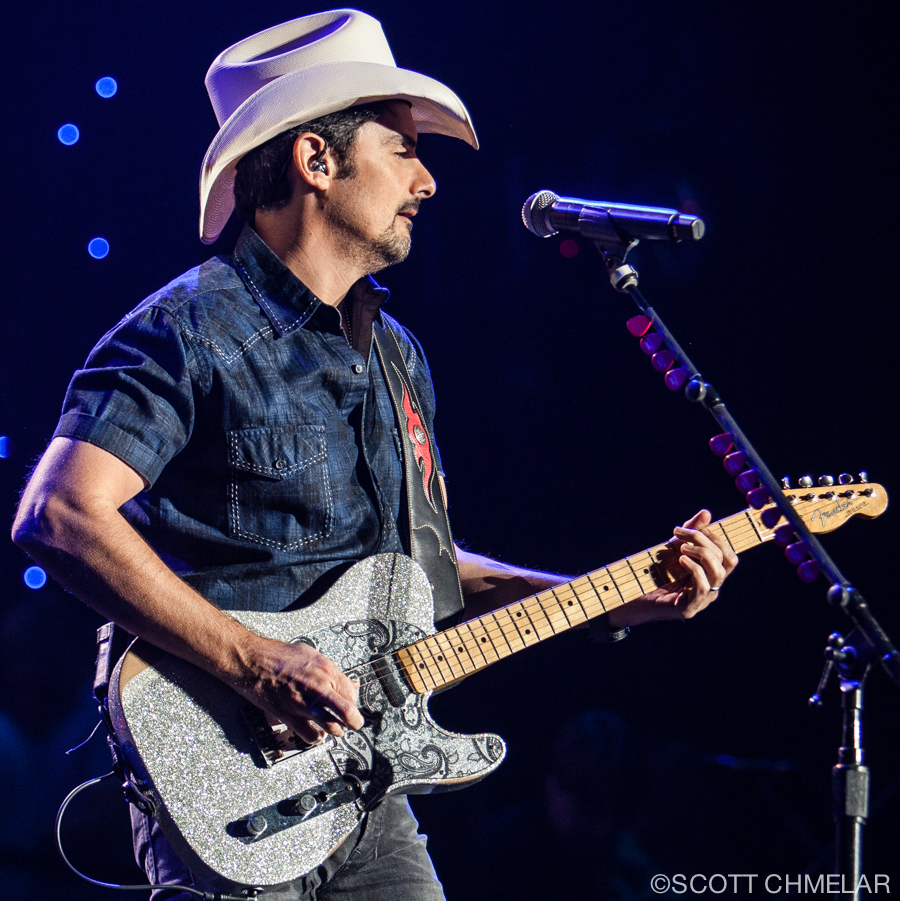 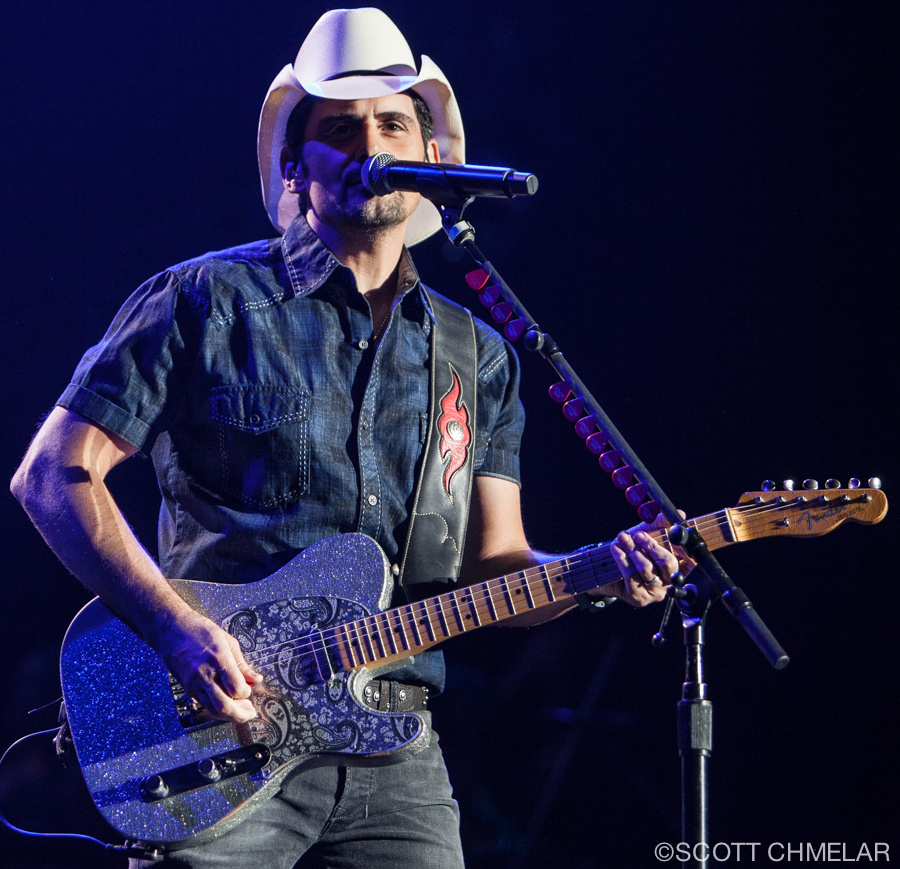 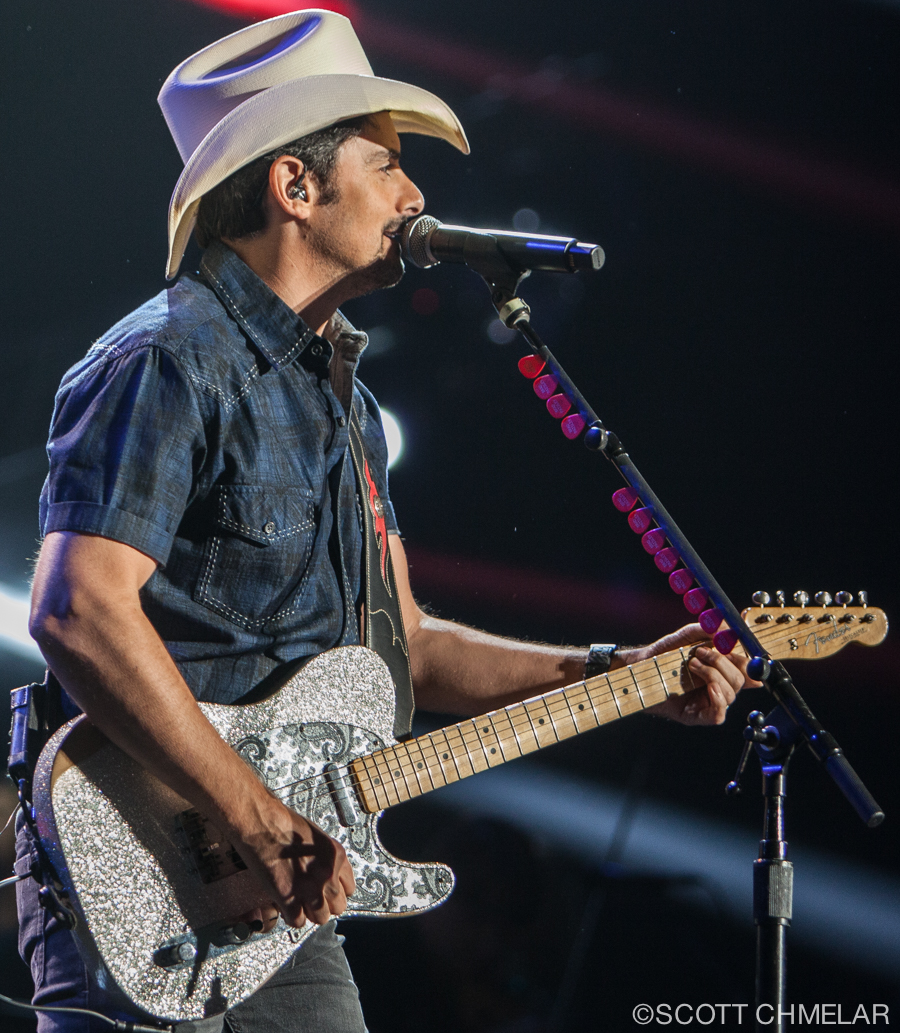 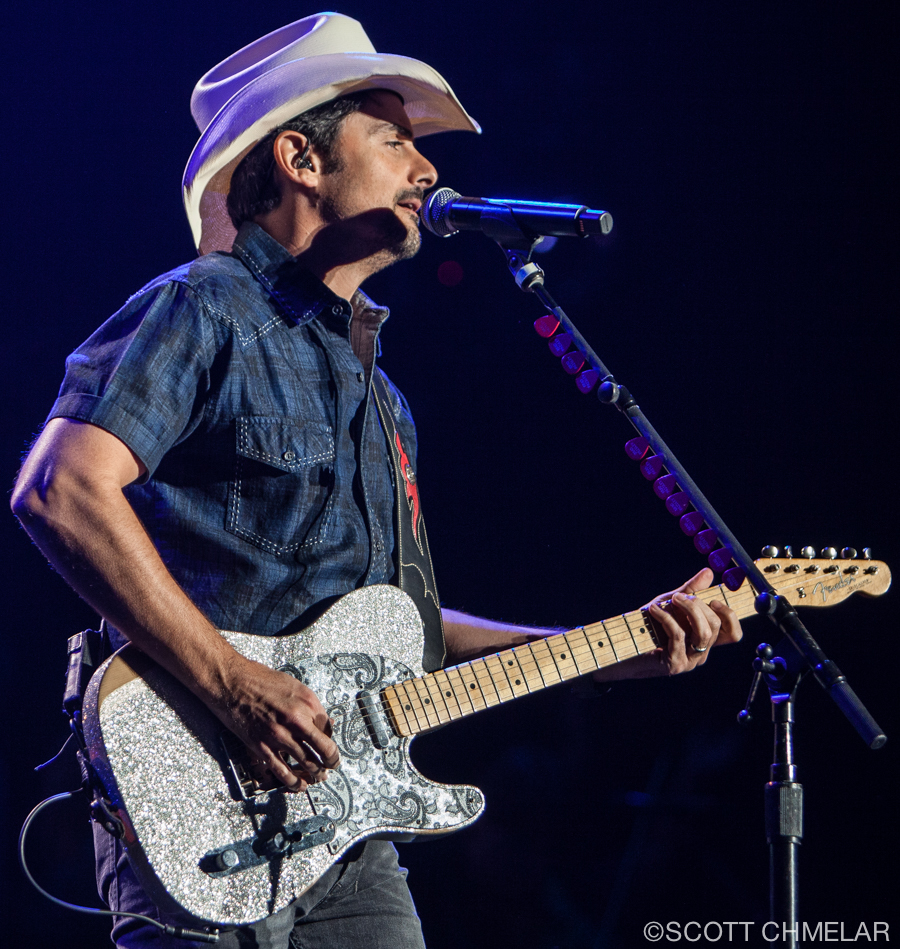 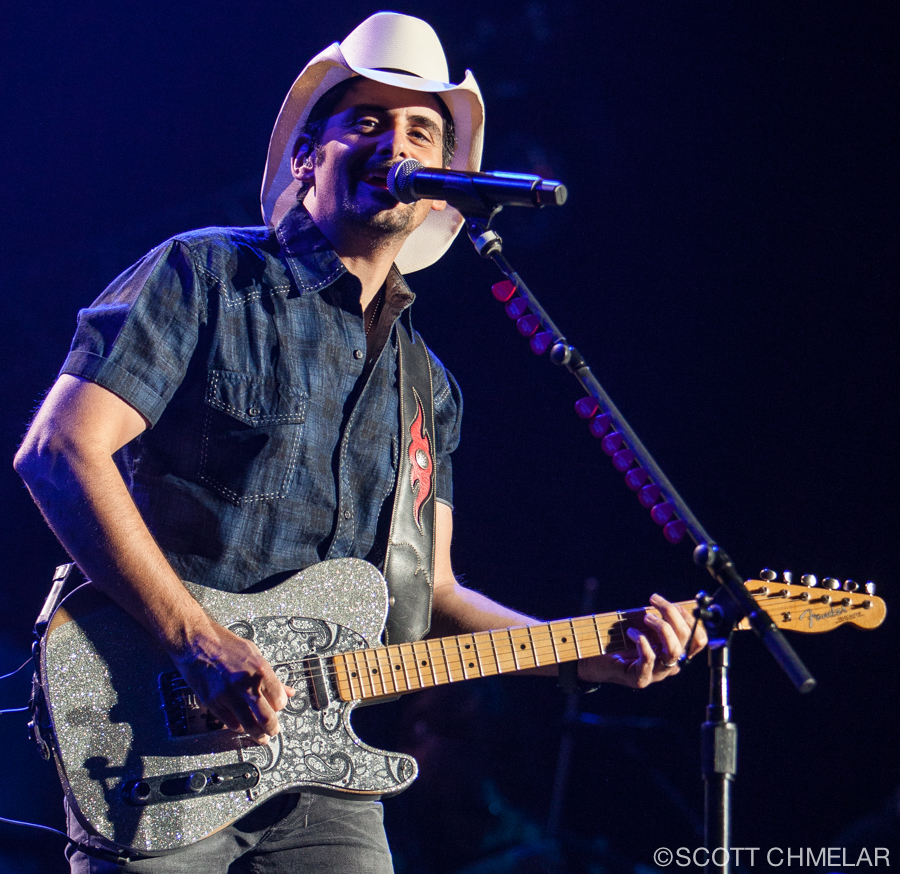 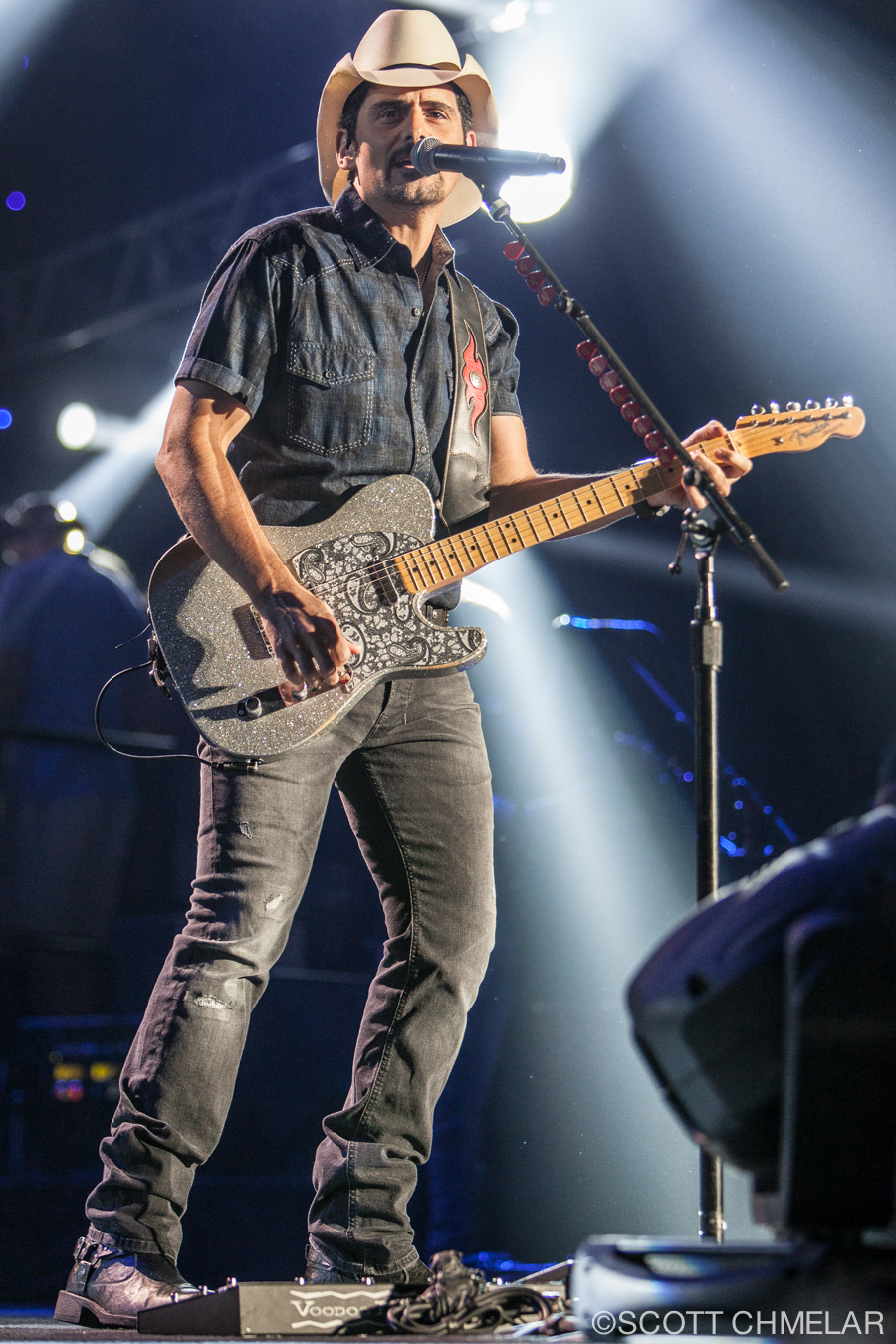 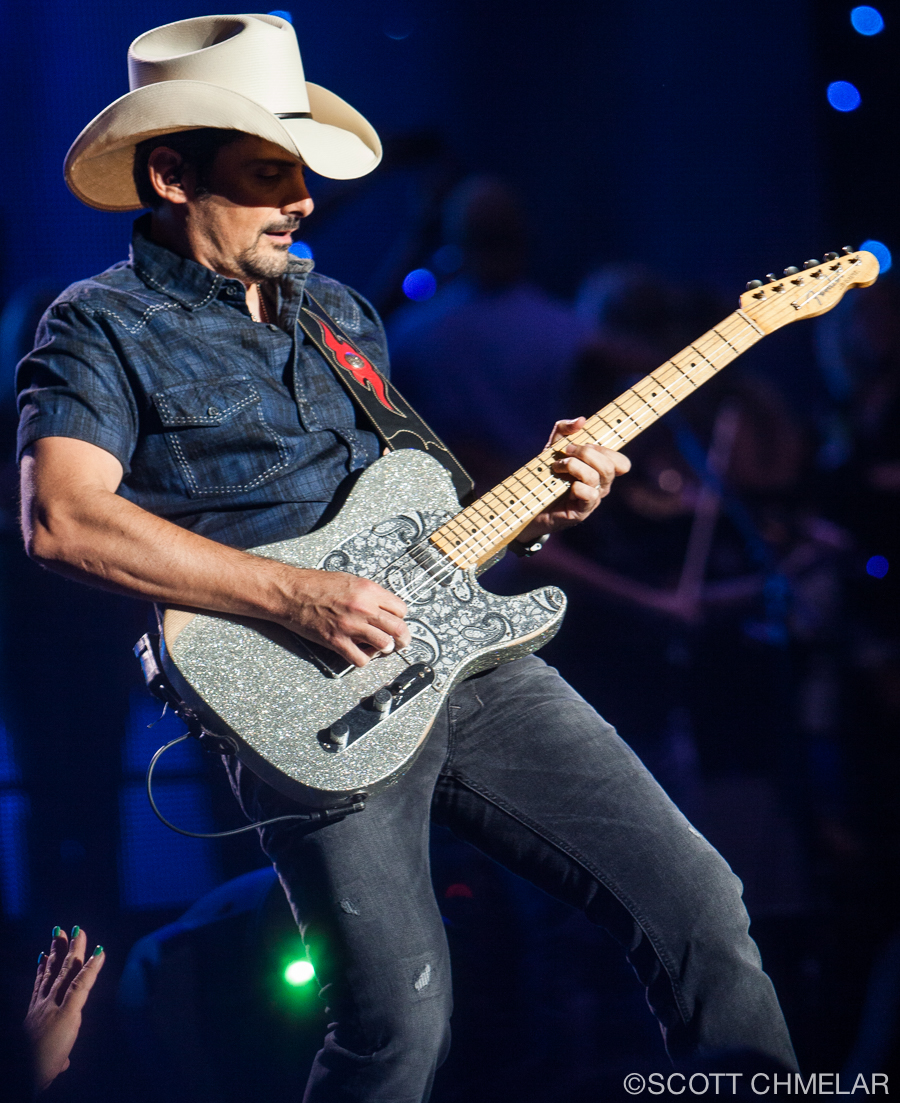 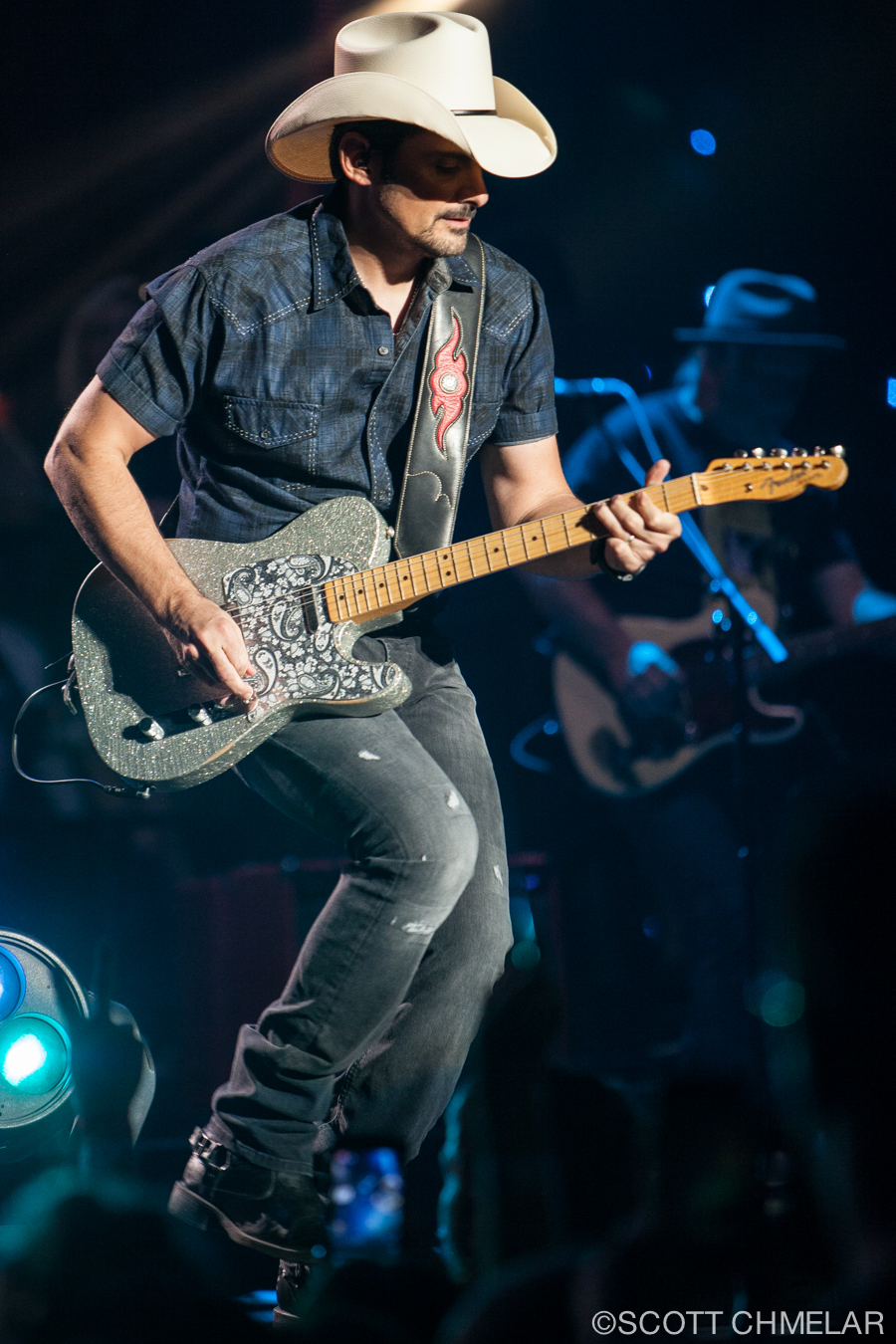 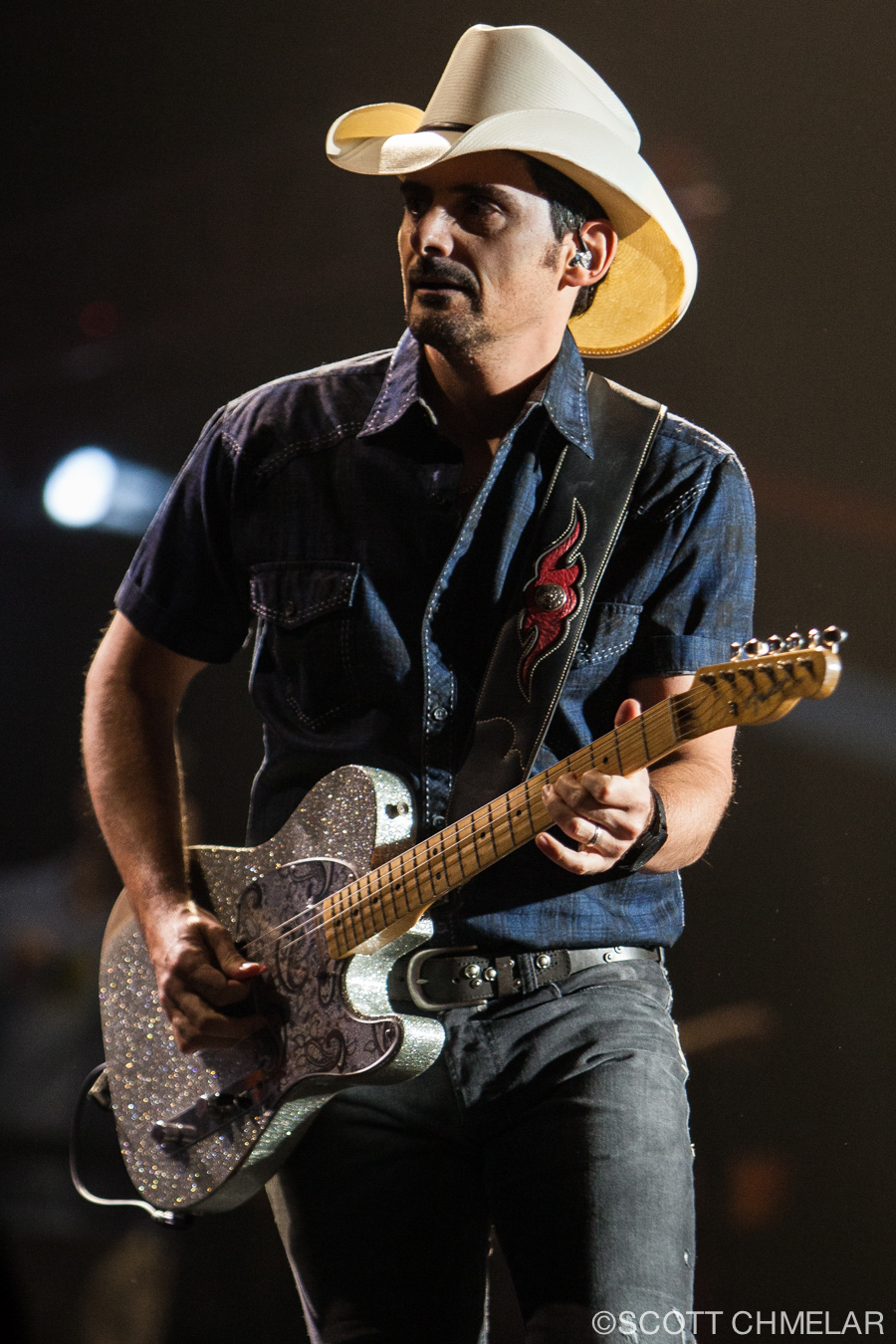 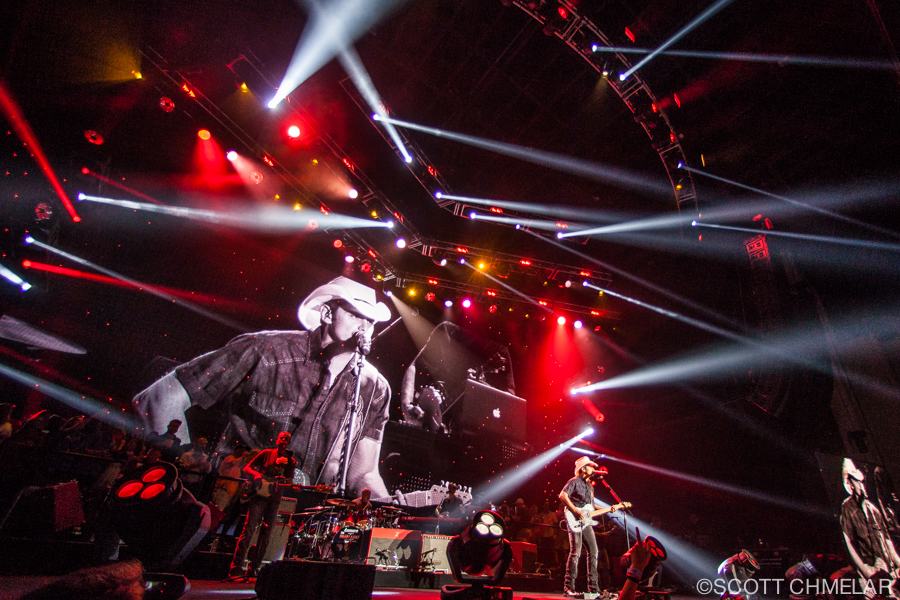 6,674 thoughts on “Brad Paisley with Kane Brown and Tyminski at Walnut Creek in Raleigh, NC”