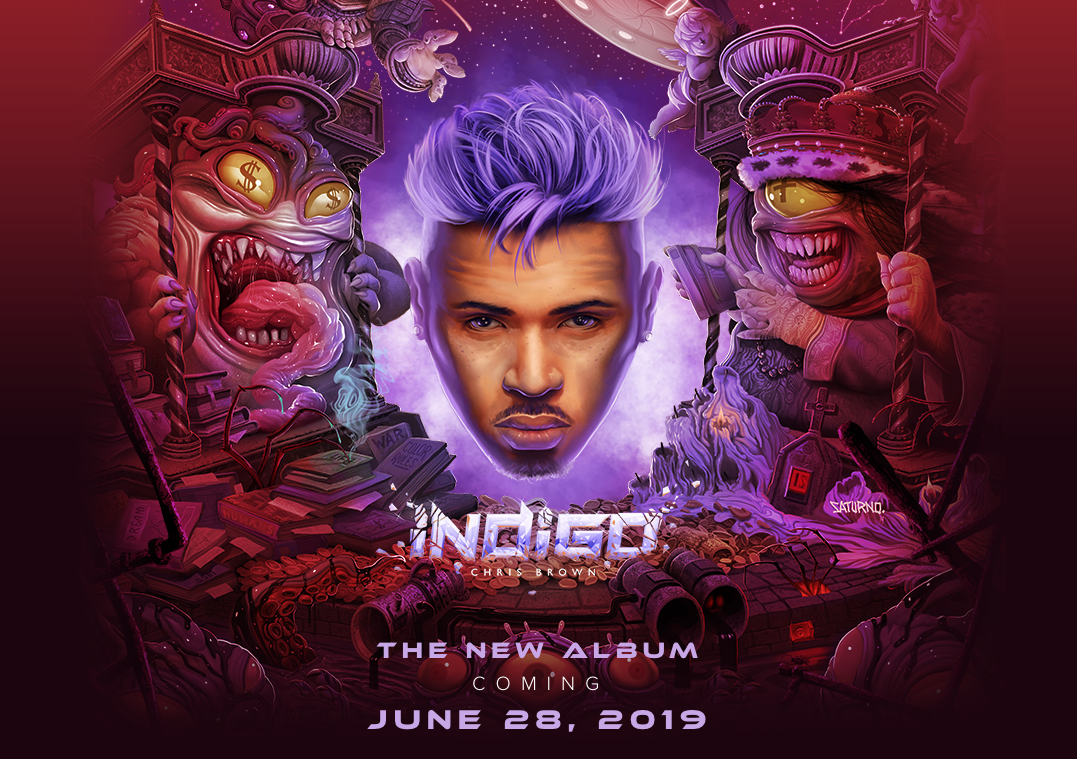 Christopher Maurice Brown (born May 5, 1989) is an American singer, songwriter, dancer and actor. Born in Tappahannock, Virginia, he was involved in his church choir and several local talent shows from a young age. Having signed with Jive Records in 2004, Brown released his self-titled debut studio album the following year. It peaked at number two on the US Billboard 200 and was later certified double platinum by the Recording Industry Association of America (RIAA), selling an overall three million copies worldwide.

All of us at INDRA Magazine would like to thank you for your interest. We’d also like to mention that…If not every single bit of, the lion’s share of all contents i.e. text, images, and all video and photographs for this article were not created by Scott Chmelar, INDRA or it’s agents, but are retrieved from the artist’s promotional sources, and are provided here for the sole purpose to promote said artist(s). Invite your friends and buy your tickets now before it’s too late. At the concert, check to see if anyone is behind you, and if there is, please remember to keep your phone in your pocket, not over your head! Enjoy the show!