Everyone was stunned. Speechless. Those were the folks I ran across the days following that had witnessed the whole show. Concert photographer’s generally just get the first three songs, which we did here and after the three, I booked. I should of snuck back in and sneaked a camera up into the mezzanine and documented just what did happen…no one I talked to could describe the show. They just shook and stuttered, their eyes all dry and watery.

How I Photographed This:

I did a little research and found that Ninja might possibly do a jump. I’m so much into jumps. As a matter of fact, I shot some dance where these people kept jumping…and that’s when it dawned on me how much I’d been waiting for a musician to jump! And some nice pretty jumps…like those dancer people!

I committed to the Canon Fisheye EF 15mm 2.8. If you shoot entire concerts with a fish eye you’re an idiot. It worked perfectly for me. I guess I had something else too…but that dosn’t matter. Anyway, everything is happening way too fast for me. I’m confused what all the buttons are doing AT me on the camera…the buttons hate me…there’s too many of them…they’re multiplying..I don’t remember having to press all these buttons…when Ninja comes up and starts waving his hand in front of my nose. He gets my attention.

Then he jumps. Wow. Thank you kind sir! You’re Immortal! 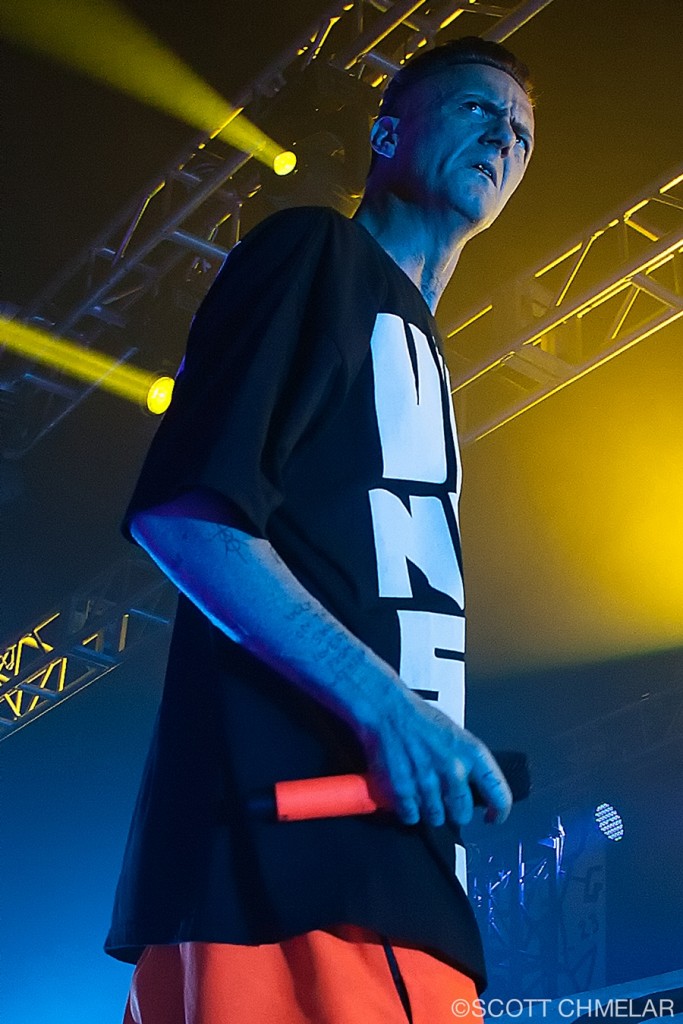 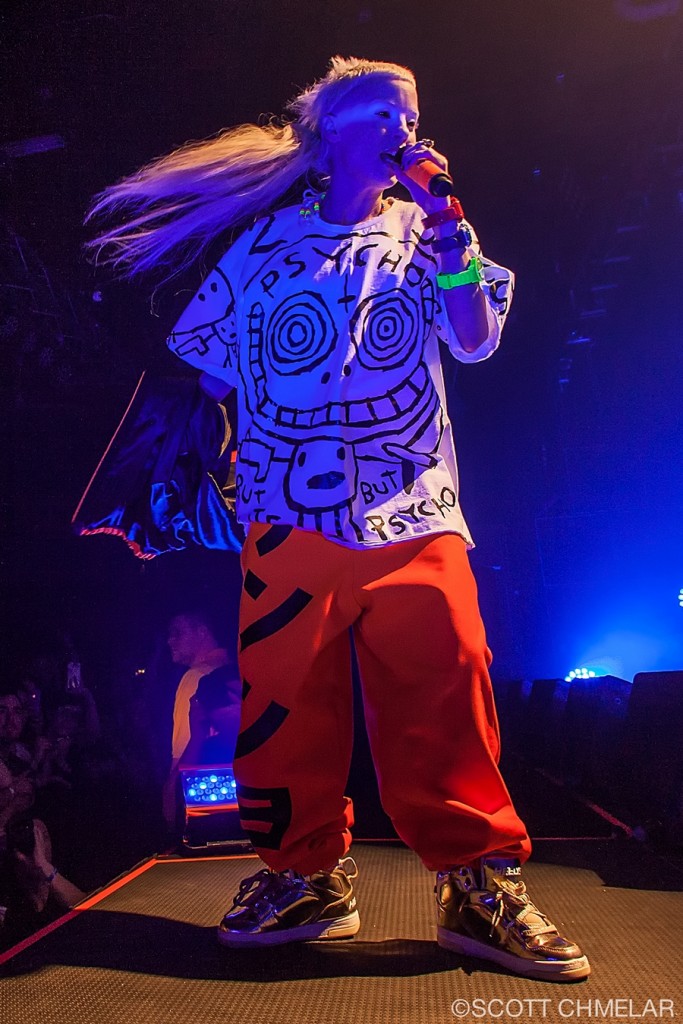 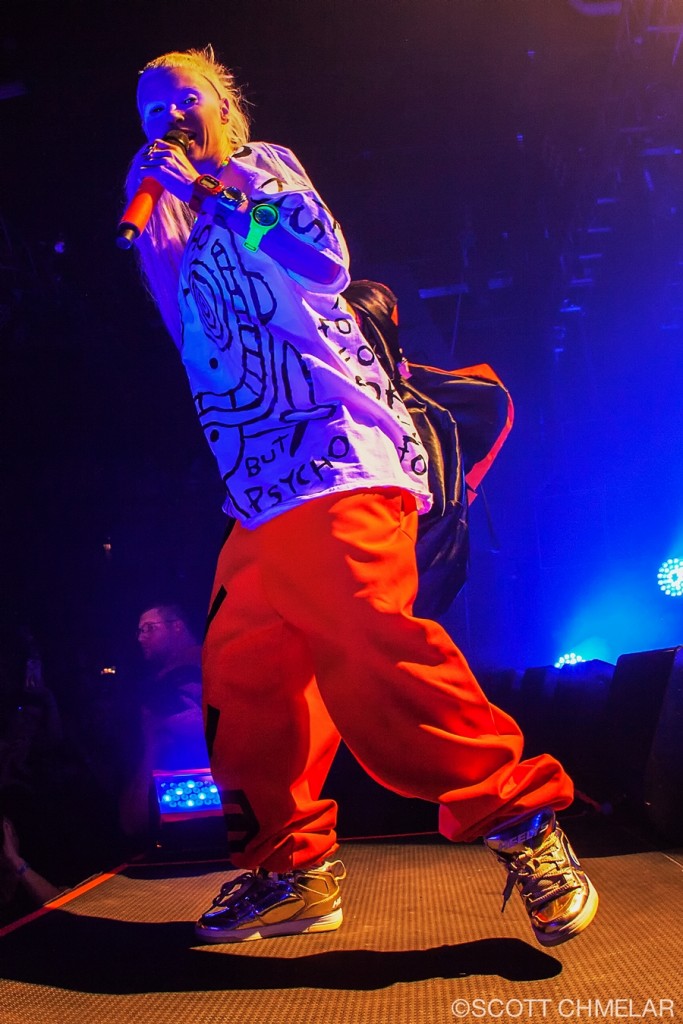 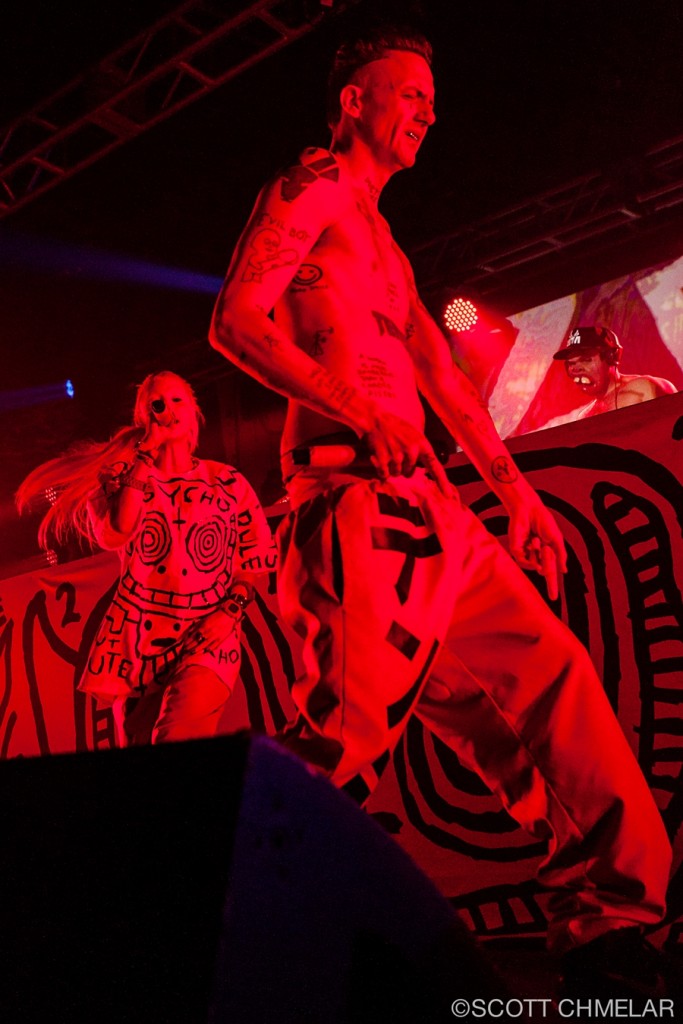 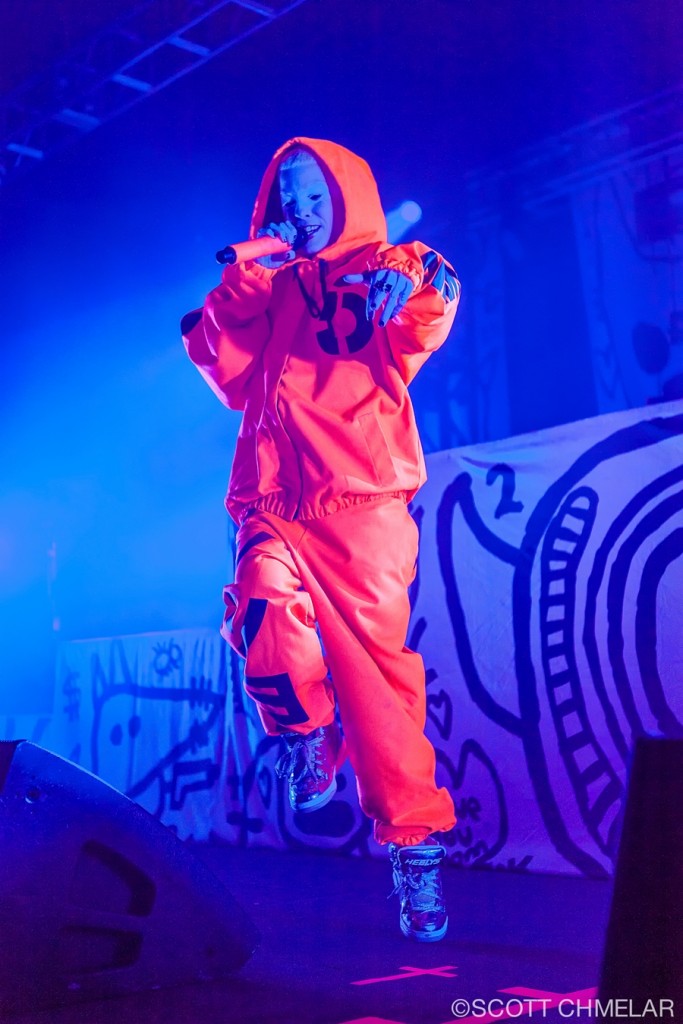 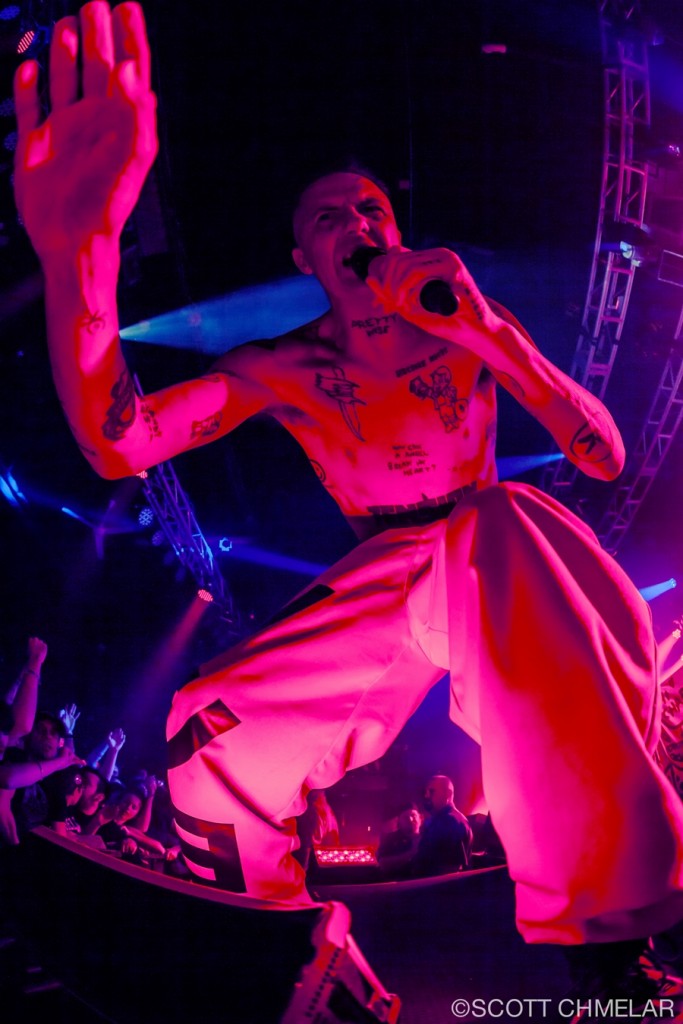 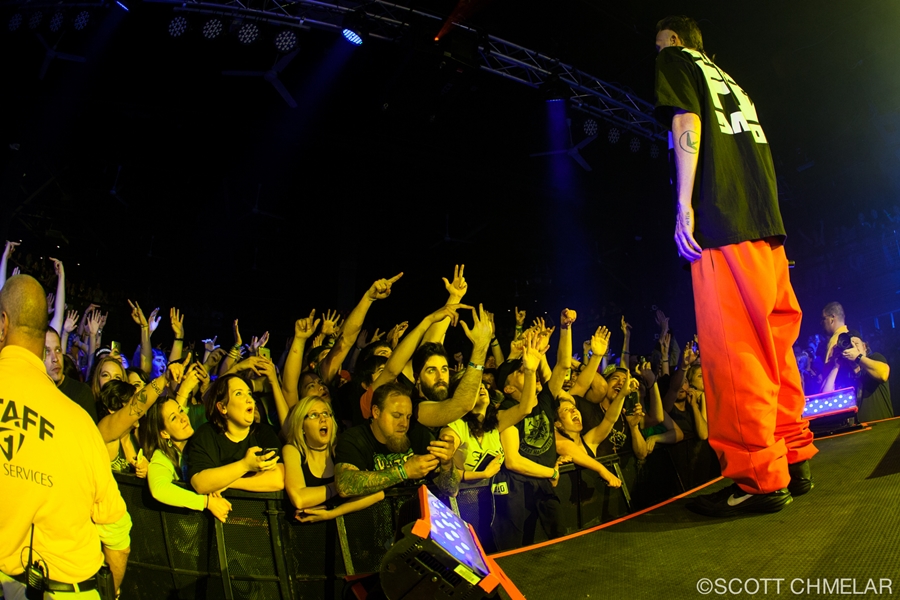 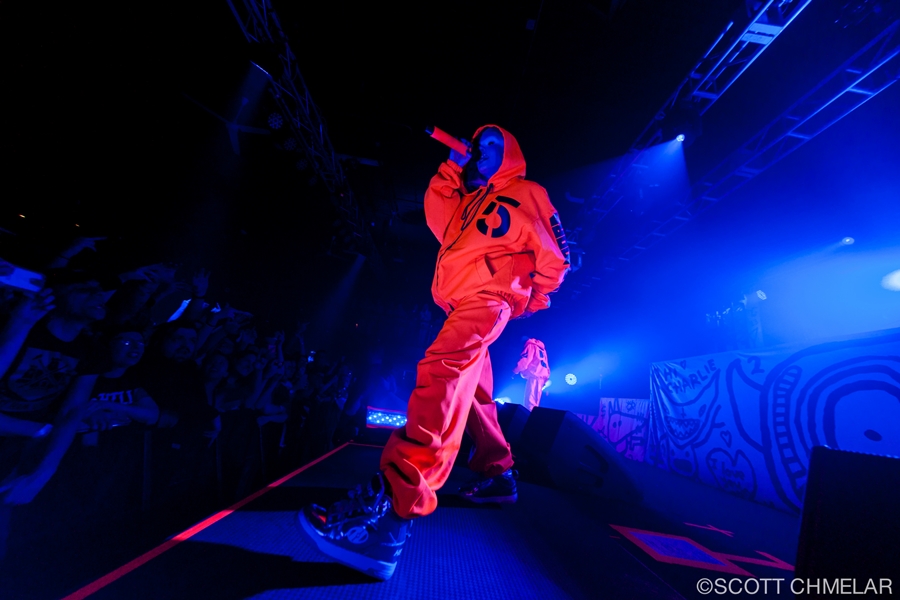 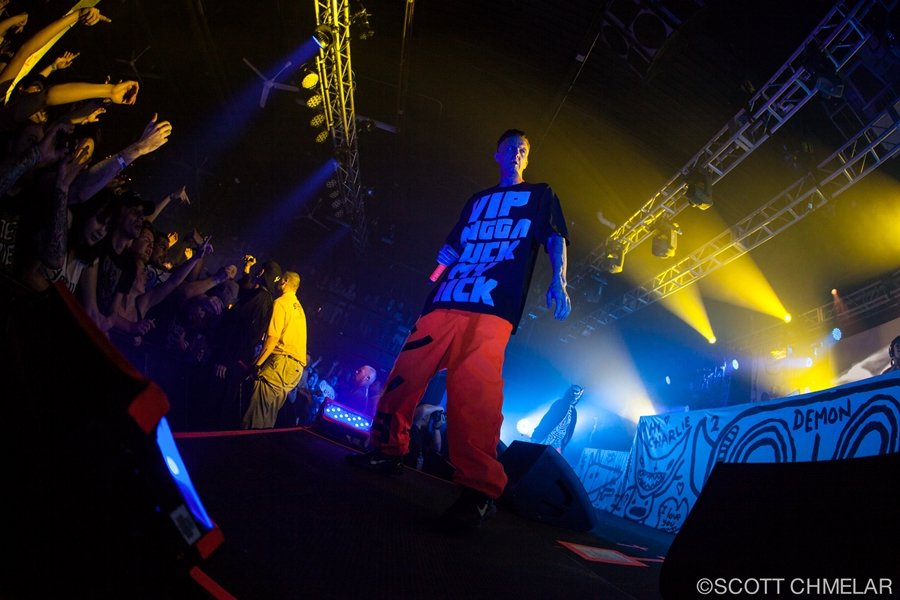 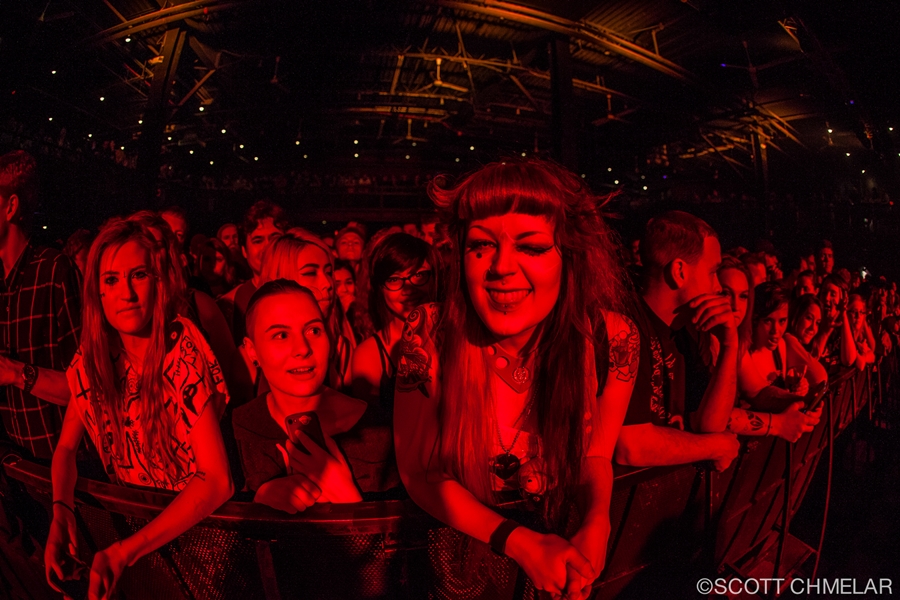 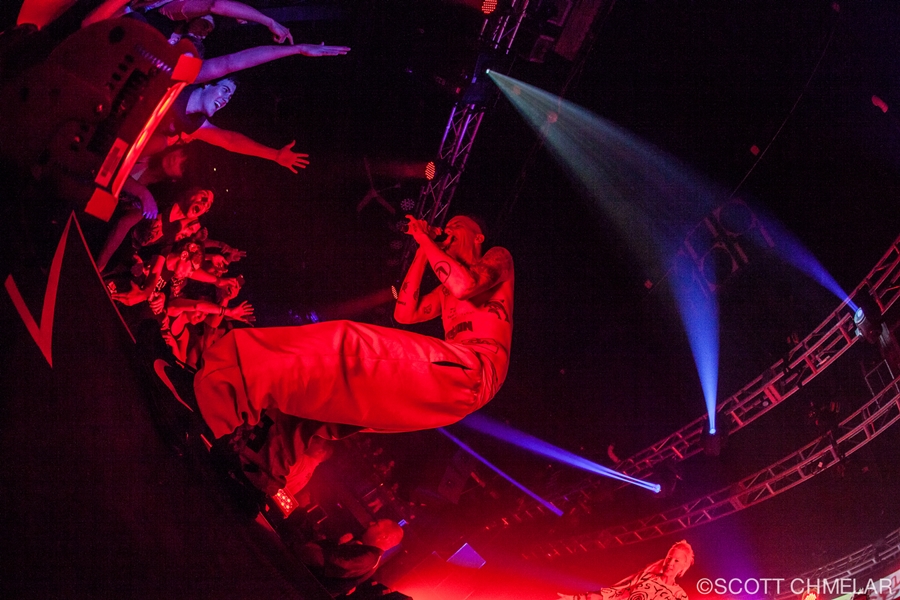 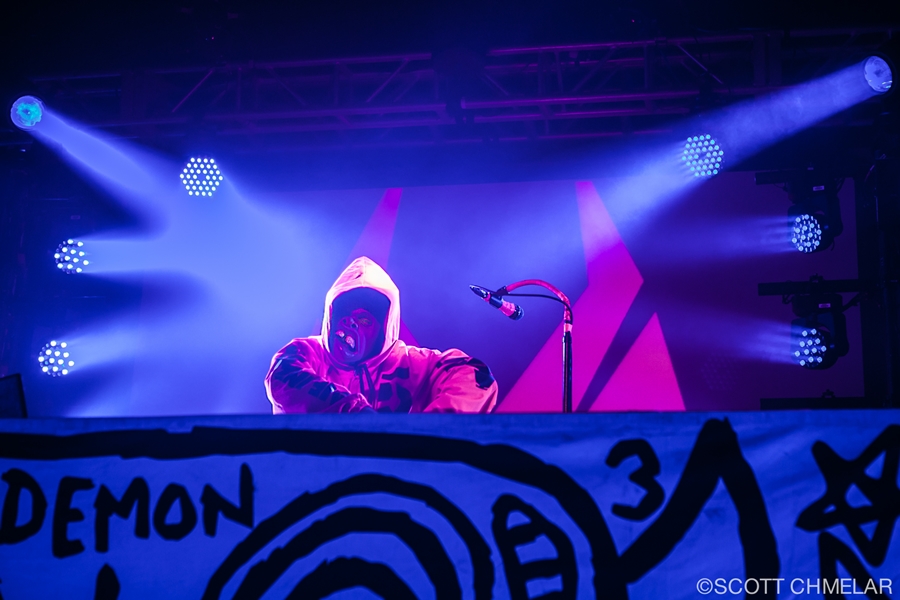 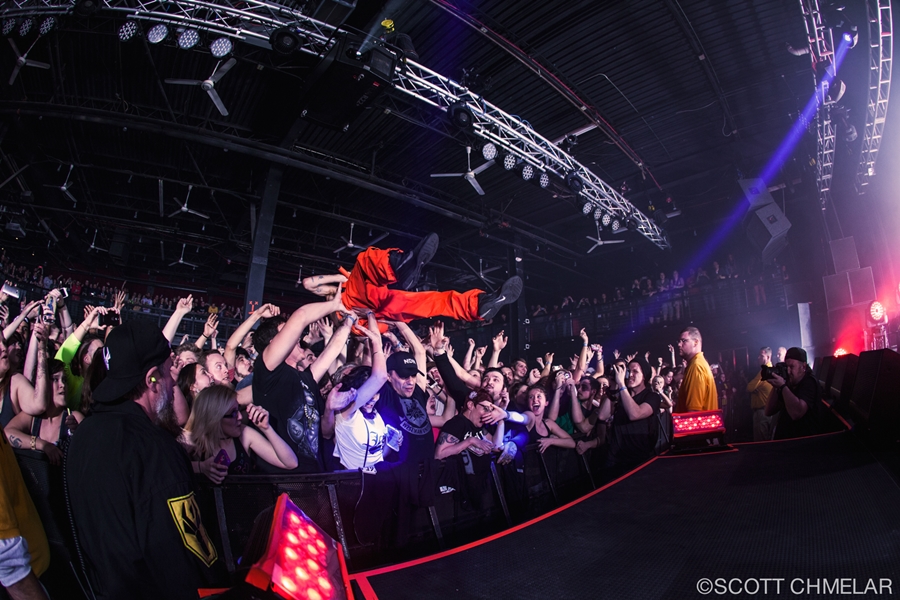 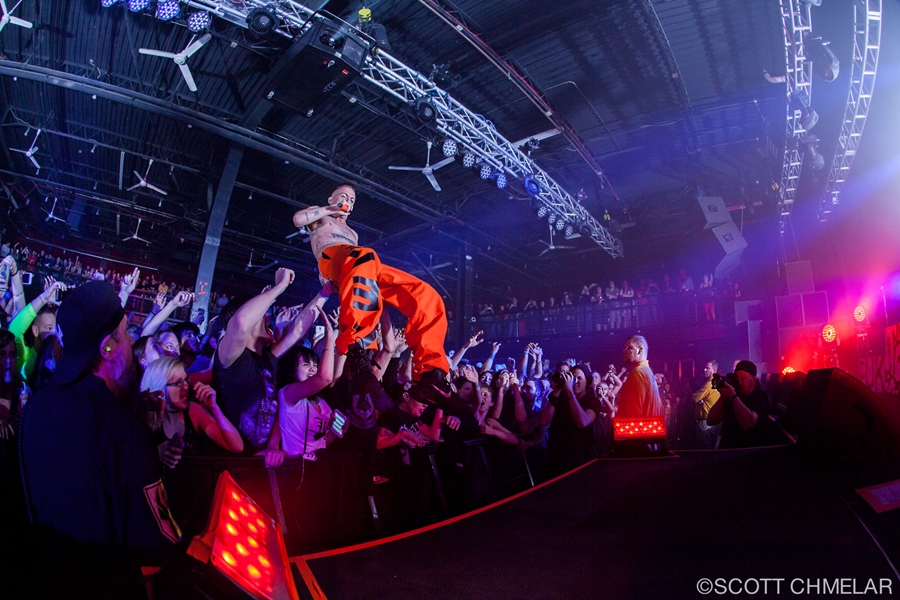 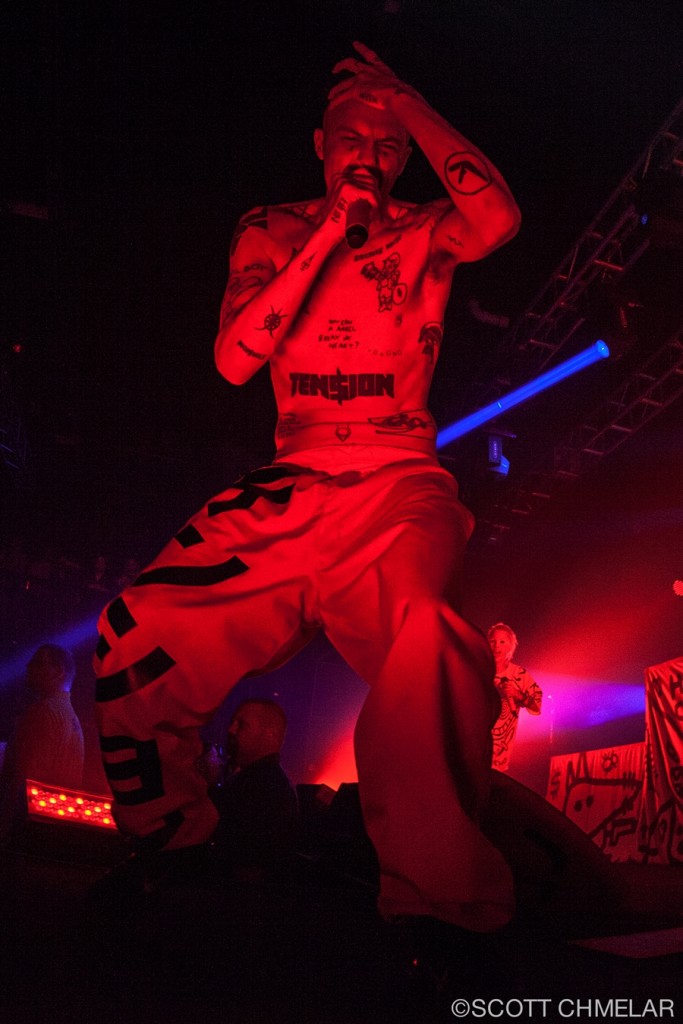 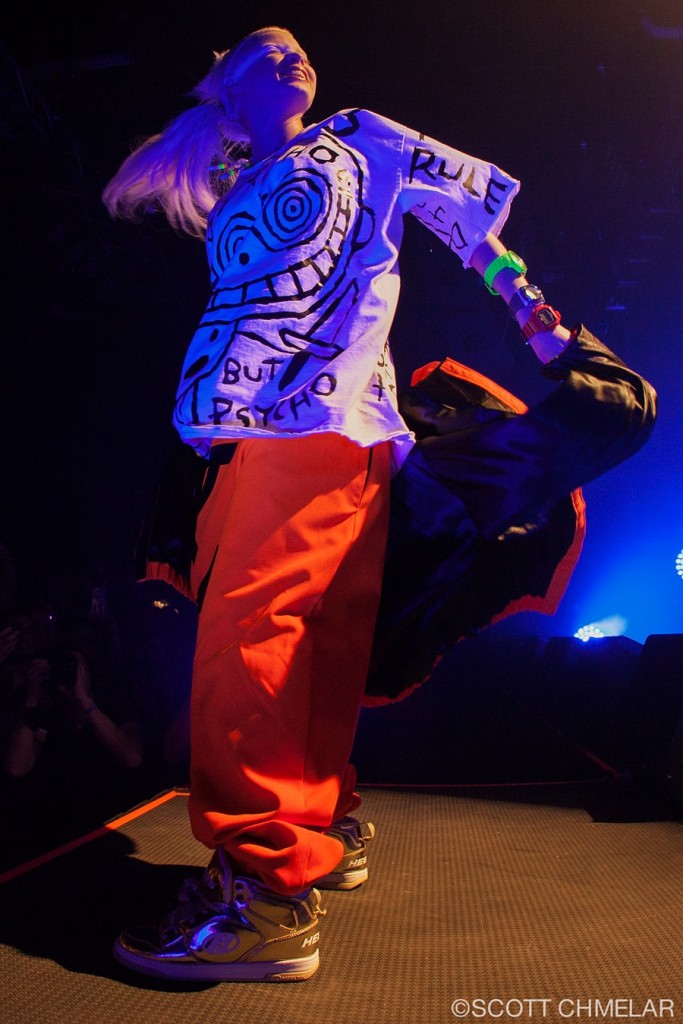