Go to: https://www.facebook.com/behemoth/  for even more.

Byzantine is a heavy metal band from Charleston, West Virginia, that was formed in 2000. As of March 2016, the band consists of front-man and co-founder Chris “OJ” Ojeda, Brian Henderson, Matt Bowles and Sean Sydnor.

Go to: https://www.facebook.com/Byzantinewv/ for more, then some. 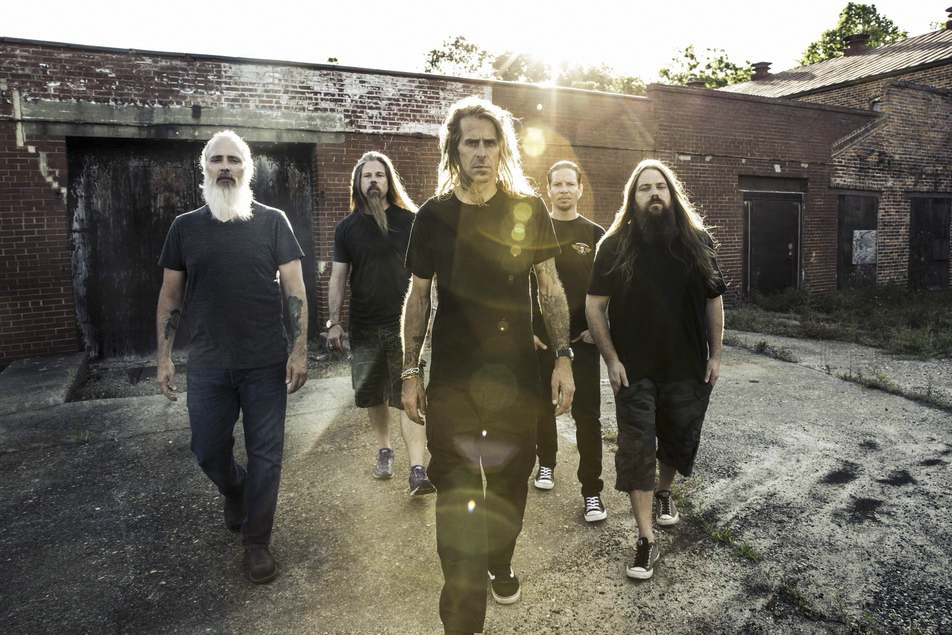 3,687 thoughts on “Lamb of God with Behemoth and Byzantine, at The Ritz Monday, June 11”