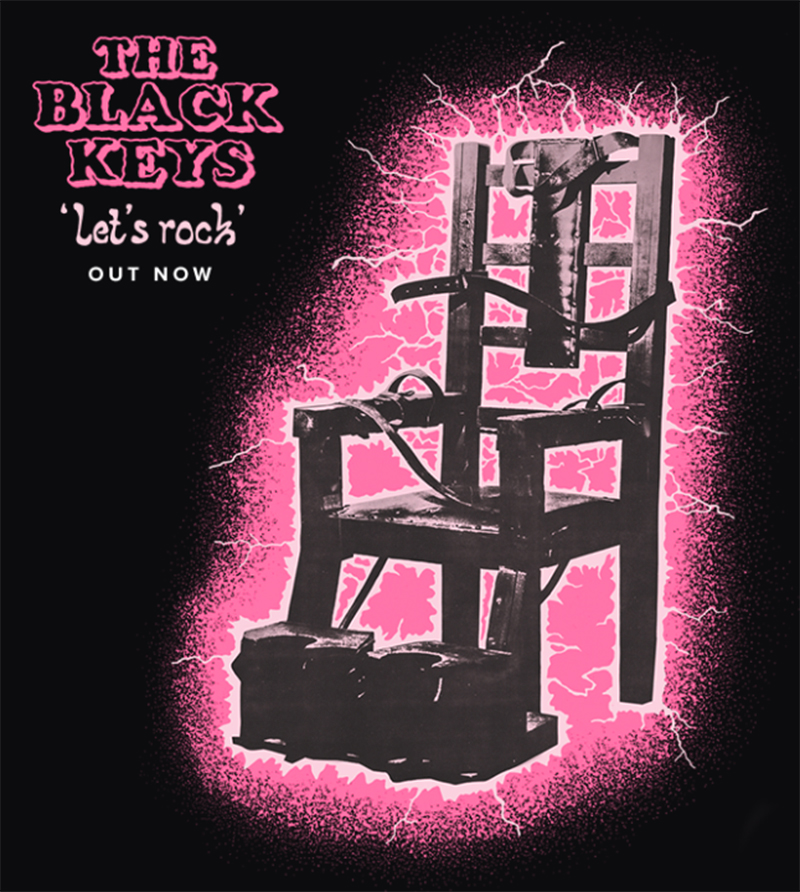 The Black Keys are returning to the road with a 31-city “Let’s Rock” North American tour. The band recently debuted their new song “Lo/Hi” (Nonesuch Records), their first new music since their 2014 album, “Turn Blue.” “Lo/Hi” was written and produced by Dan Auerbach and Patrick Carney, and recorded at Nashville’s Easy Eye Sound studio. Rolling Stone named the track a “Song You Need to Know” and said, “the Keys have officially returned, louder than ever” and the New York Times calls the song “the kind of garage-boogie stomp that the band never left behind.”