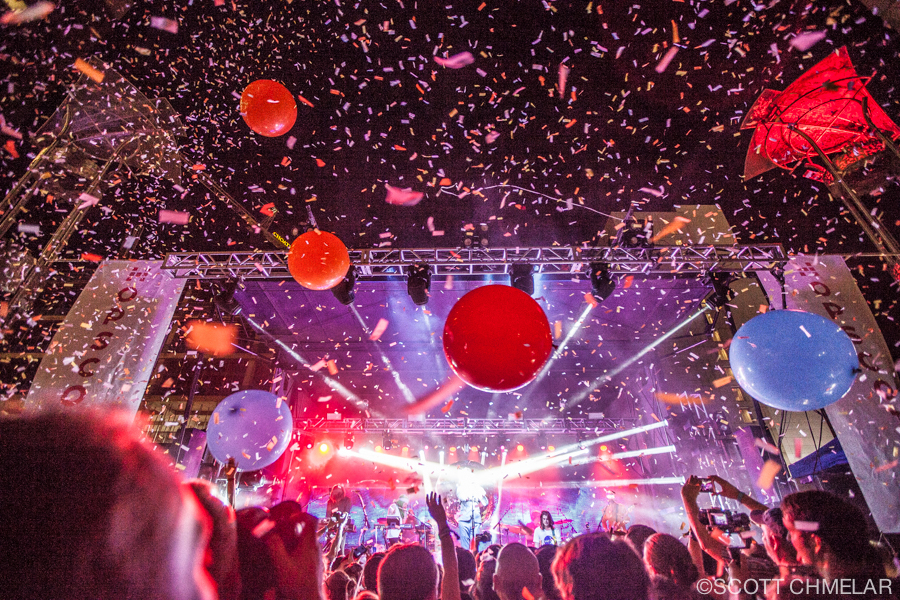 This was my first try at HOPSCOTCH, an annual music fest in downtown Raleigh, and I gotta tell you, make it a point to go next year! Maybe stay in a downtown hotel or sleep under a bus or something because this festival is a ball! 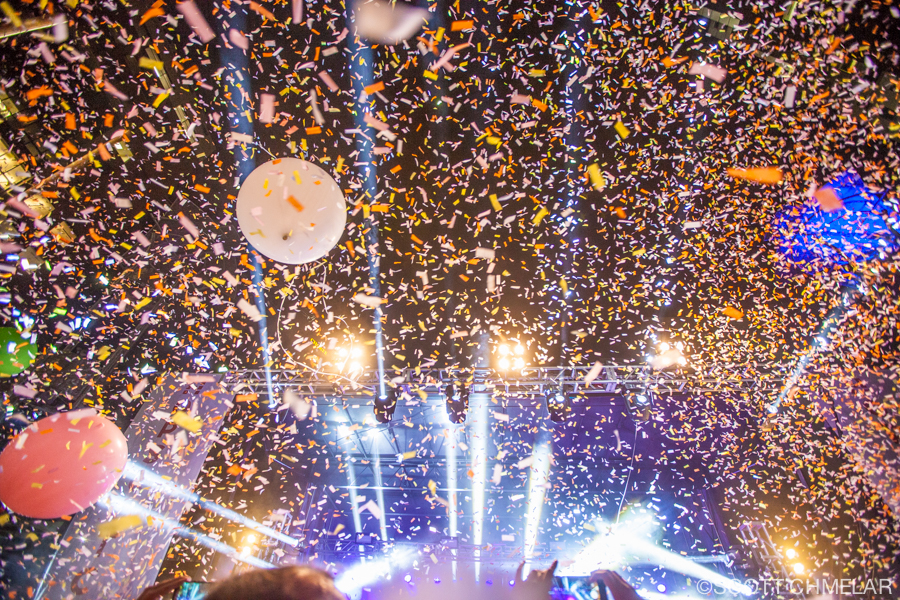 I could only carve out a little time Thursday night around my obligations, but I did get a chance to photograph about half of the Flaming Lips performance at an outdoor theater in the City Plaza. 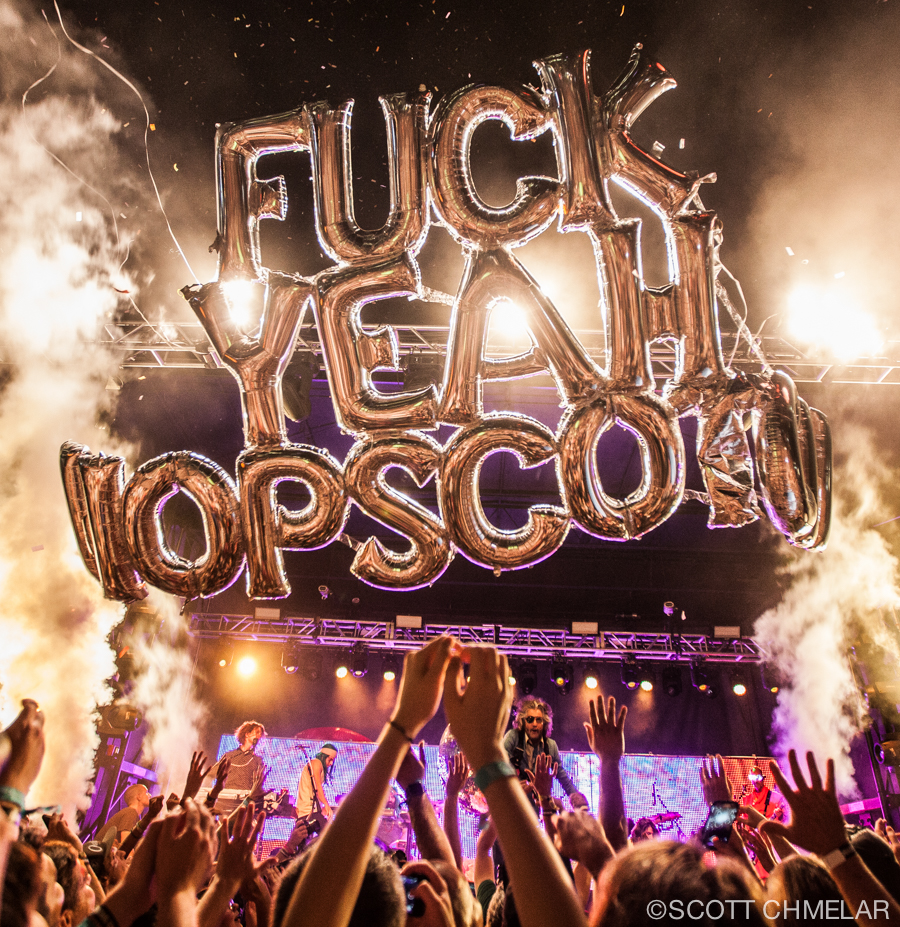 Wayne Coyne with the Flaming Lips pulled out all the stops for this one with a big bag of theatrics. I elected to shoot the first two songs from the audience to absorb the impact of all the confetti, balloons and smoke. Well worth it! There were about thirty photographers at this one. We had to go into the pit in two groups, so I made it in for songs 4 & 5 as we had no access for song three. That’s when he pulled out the giant hands. With so much going on, I’m sorry I missed the last half, but you know what? I’m really glad I got the first half! This band was a perfect choice to gear up the HOPSCOTCH festival. Well Done! 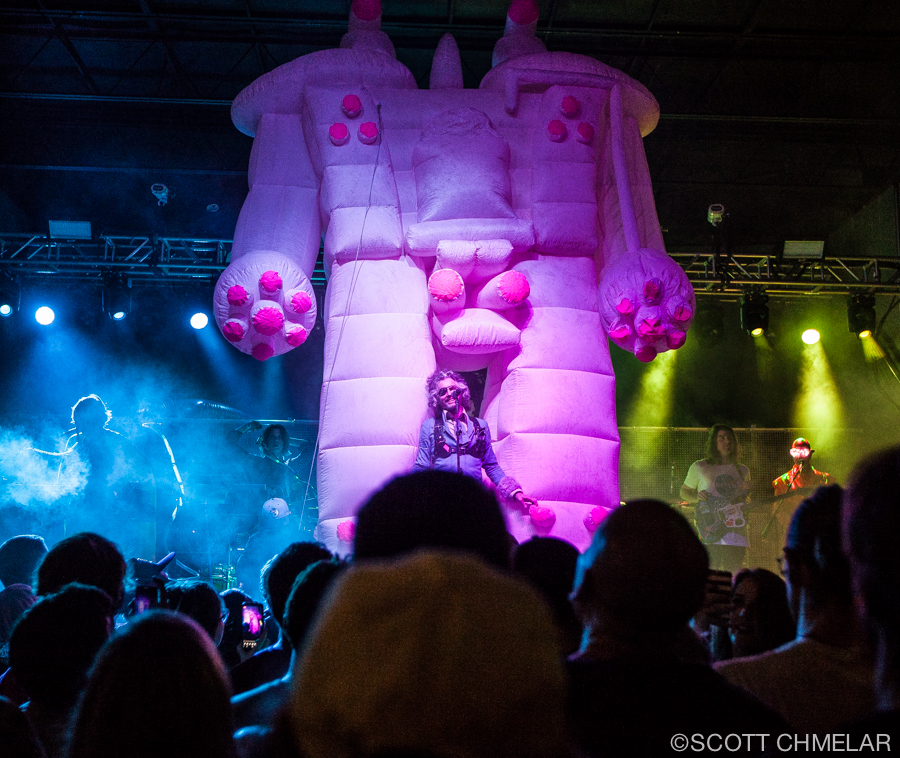 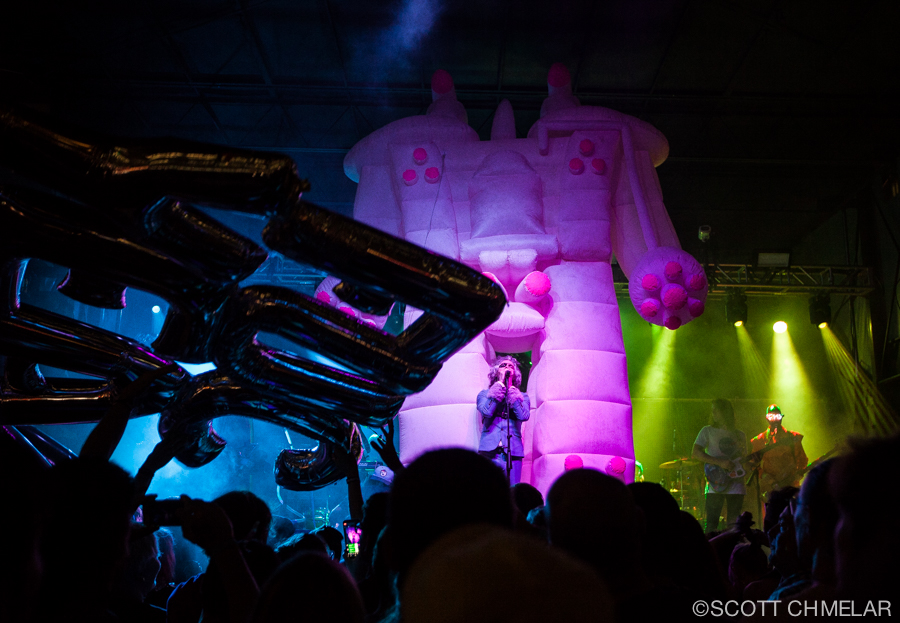 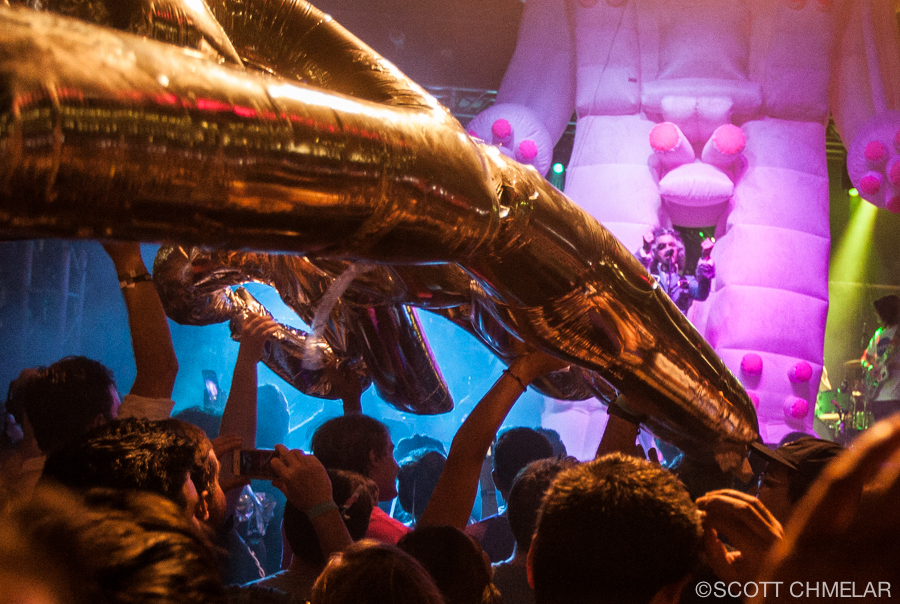 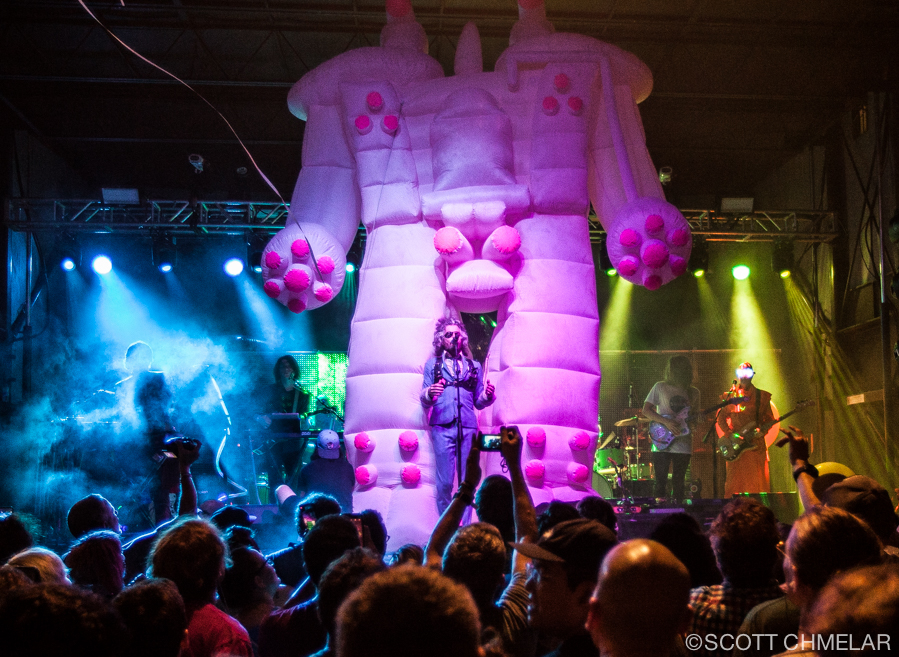 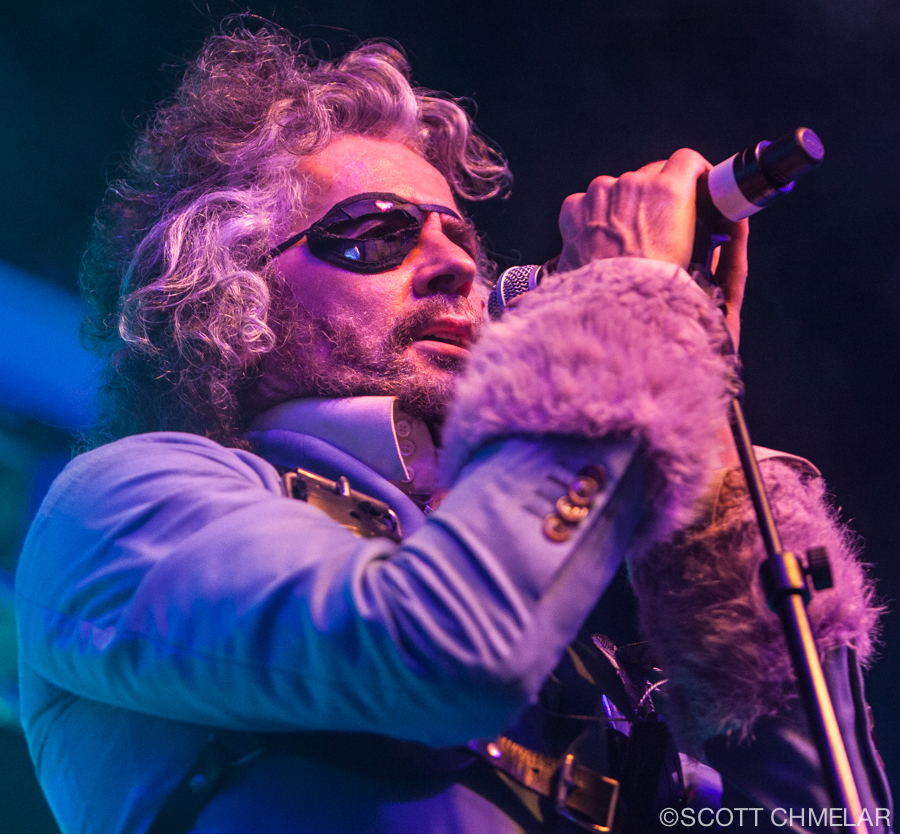 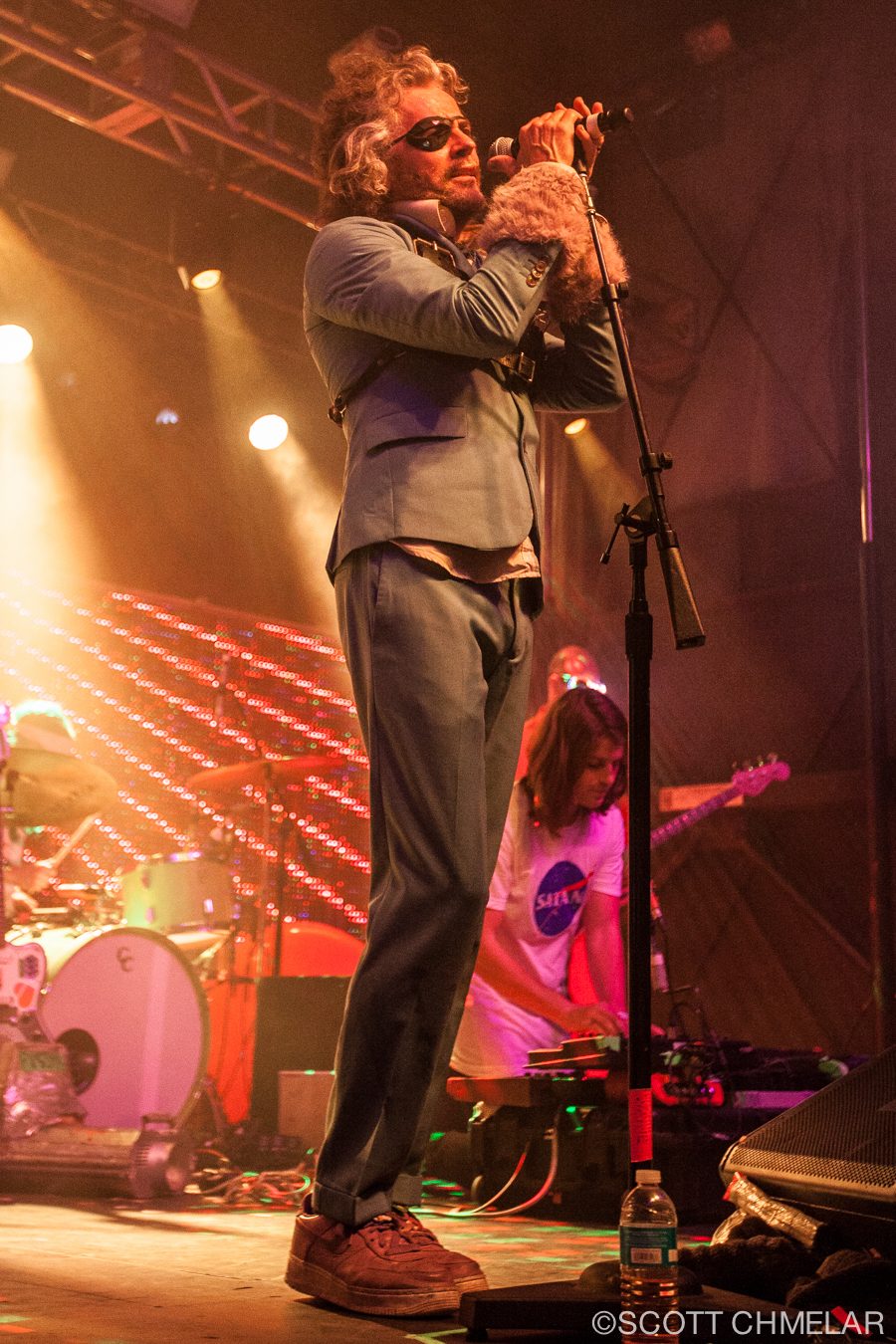 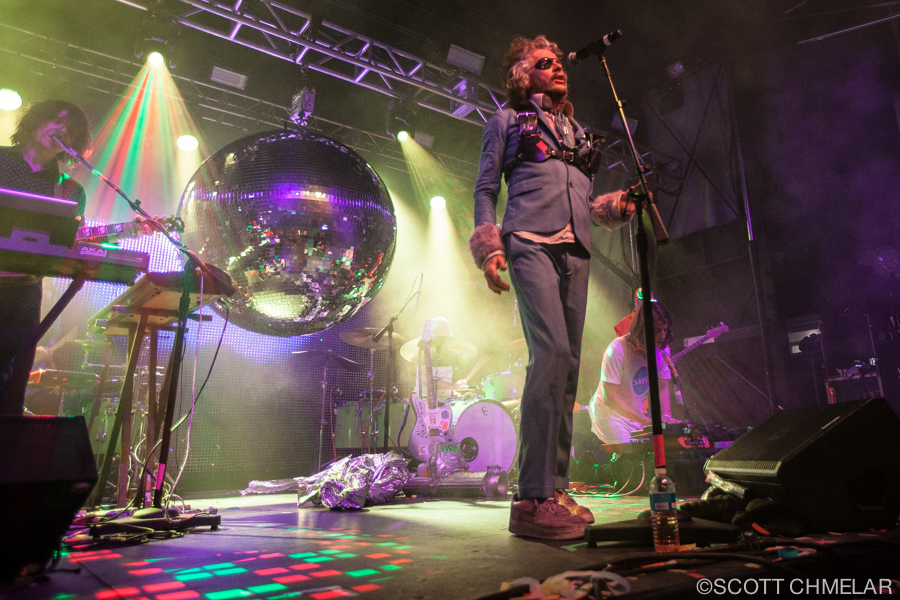 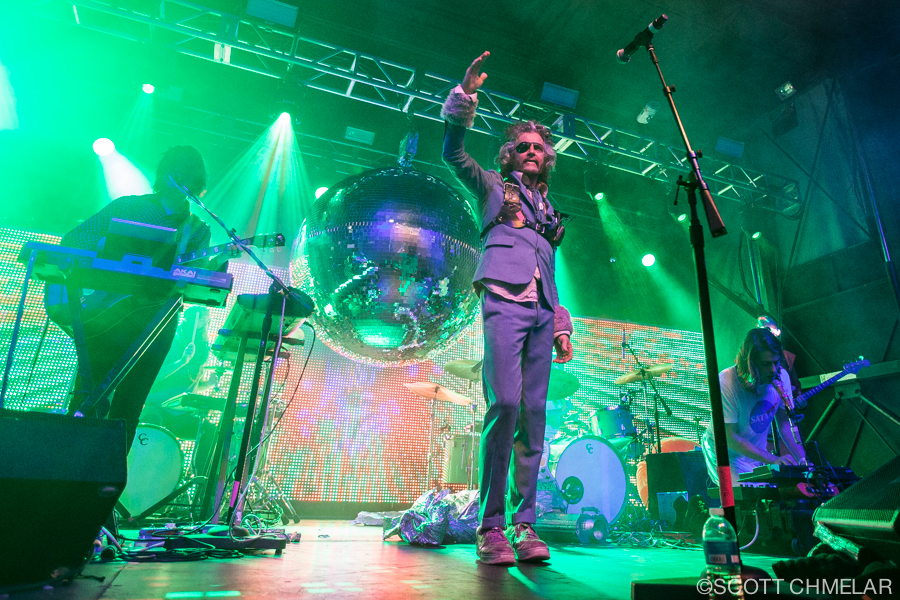 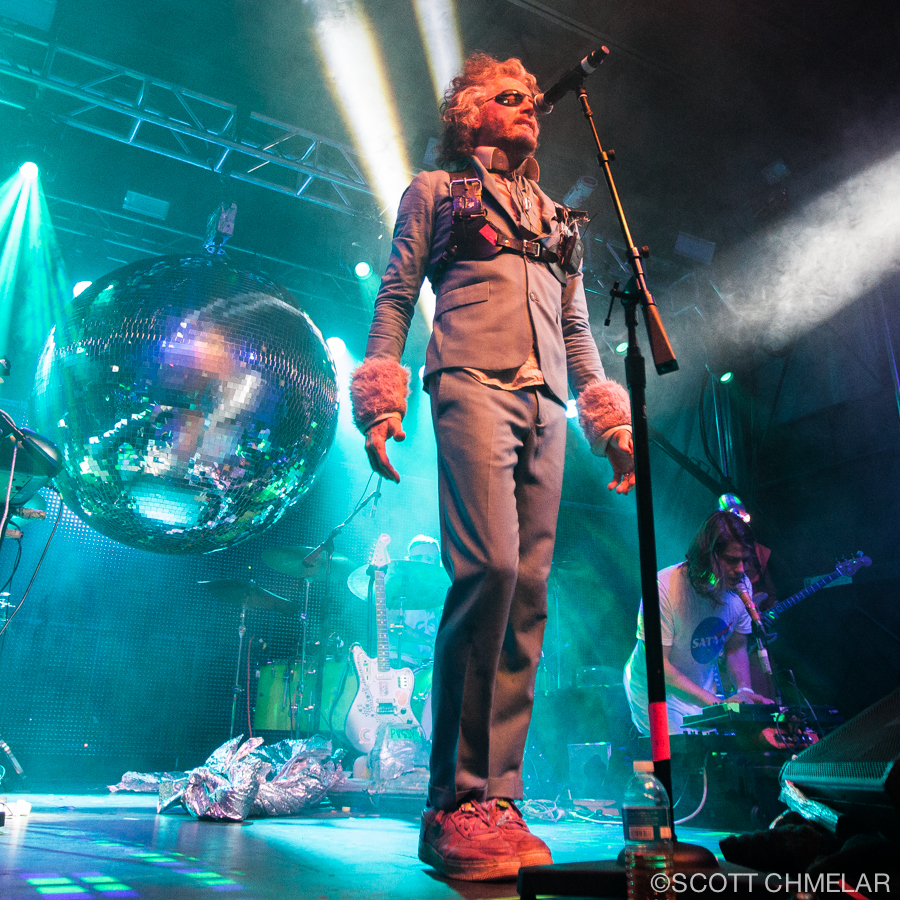 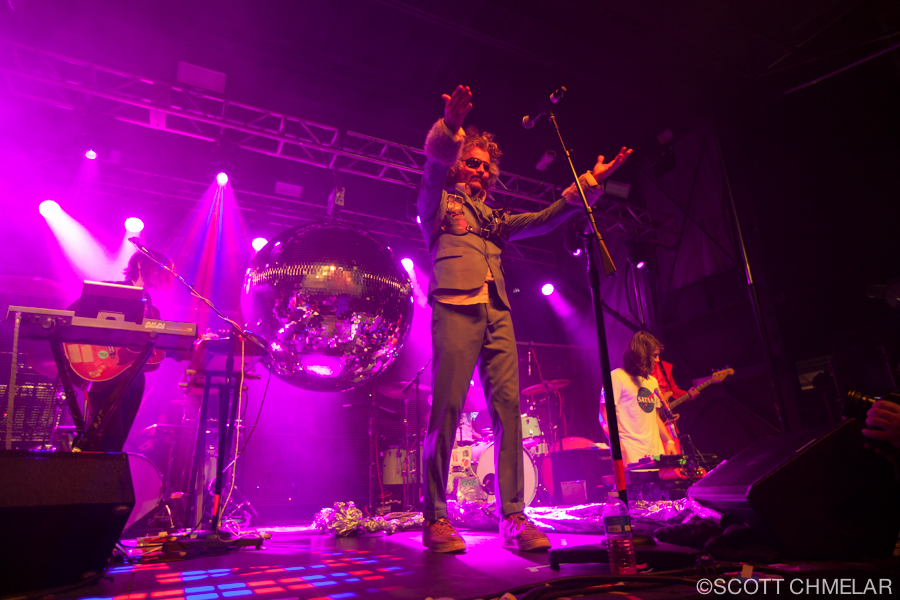 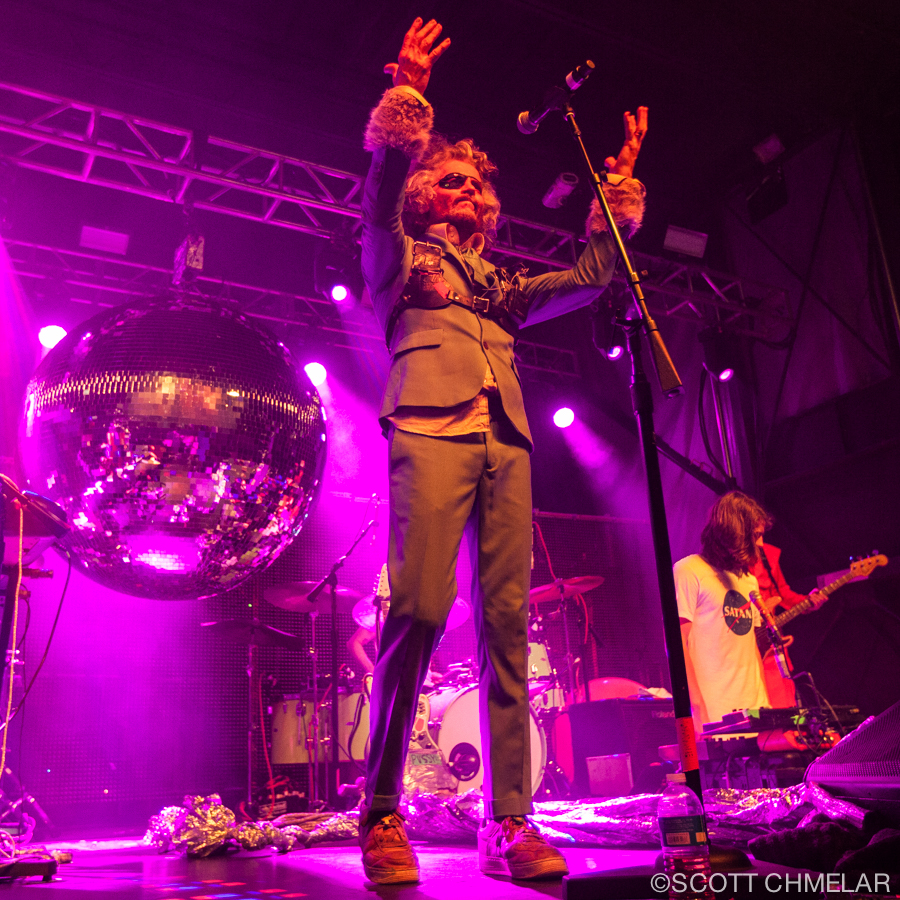 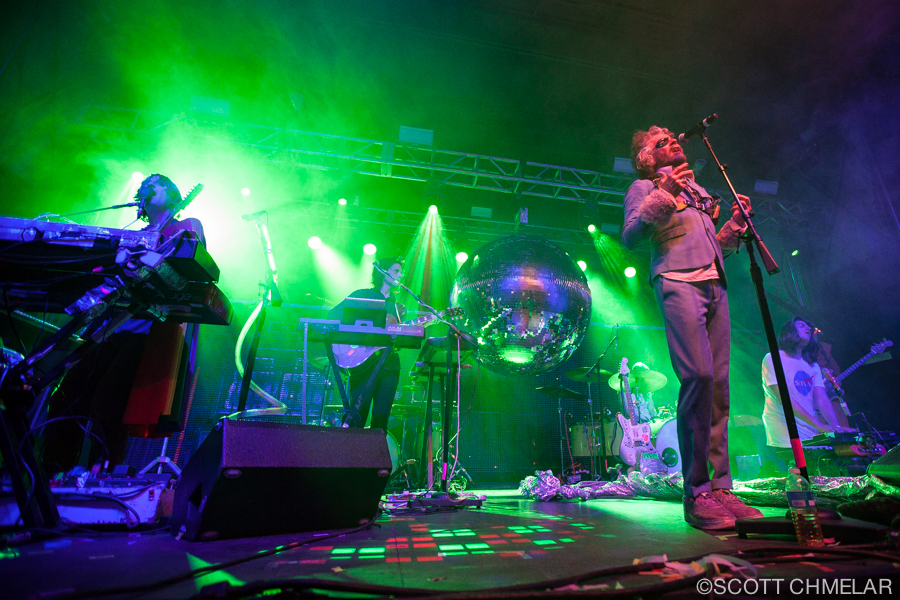 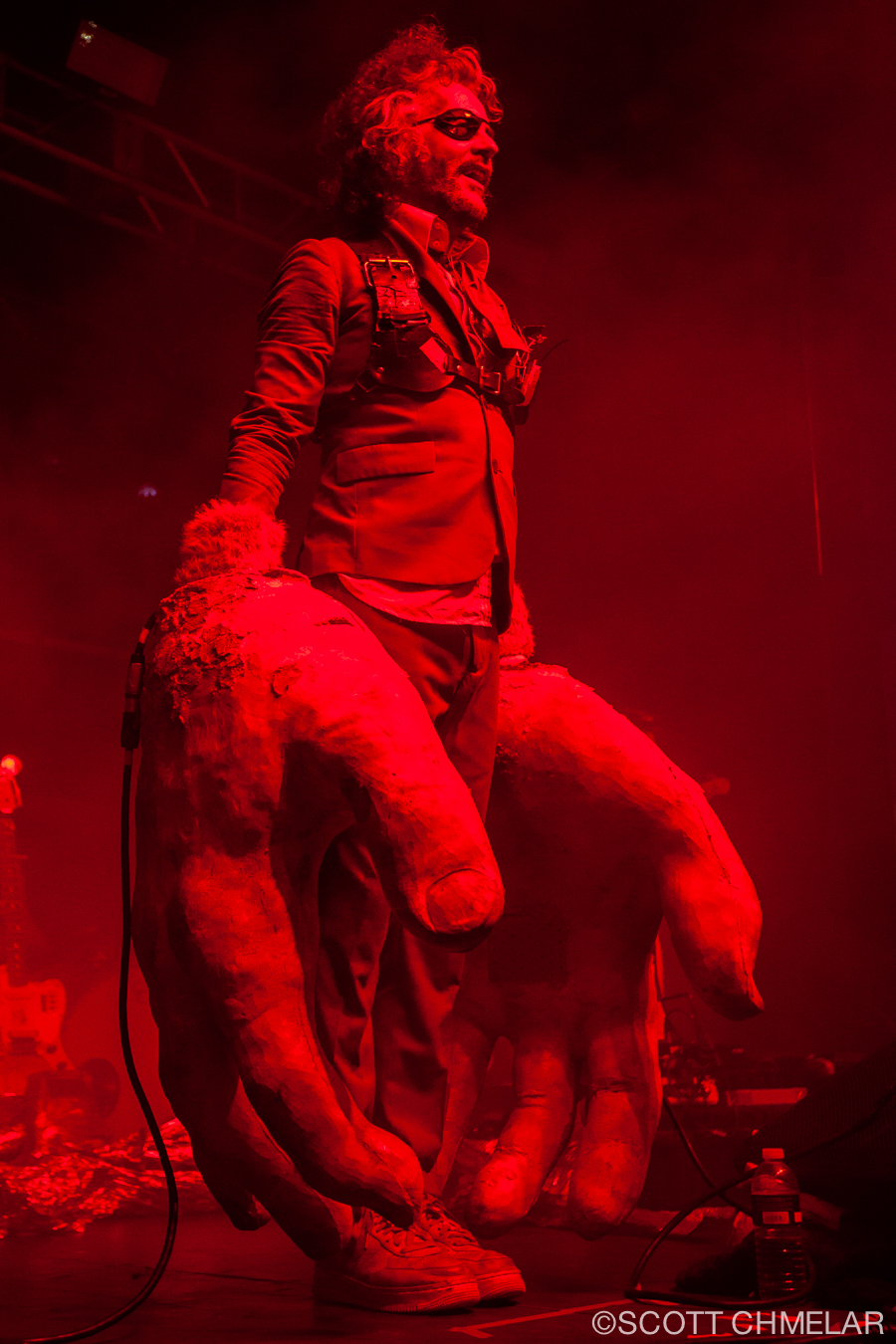 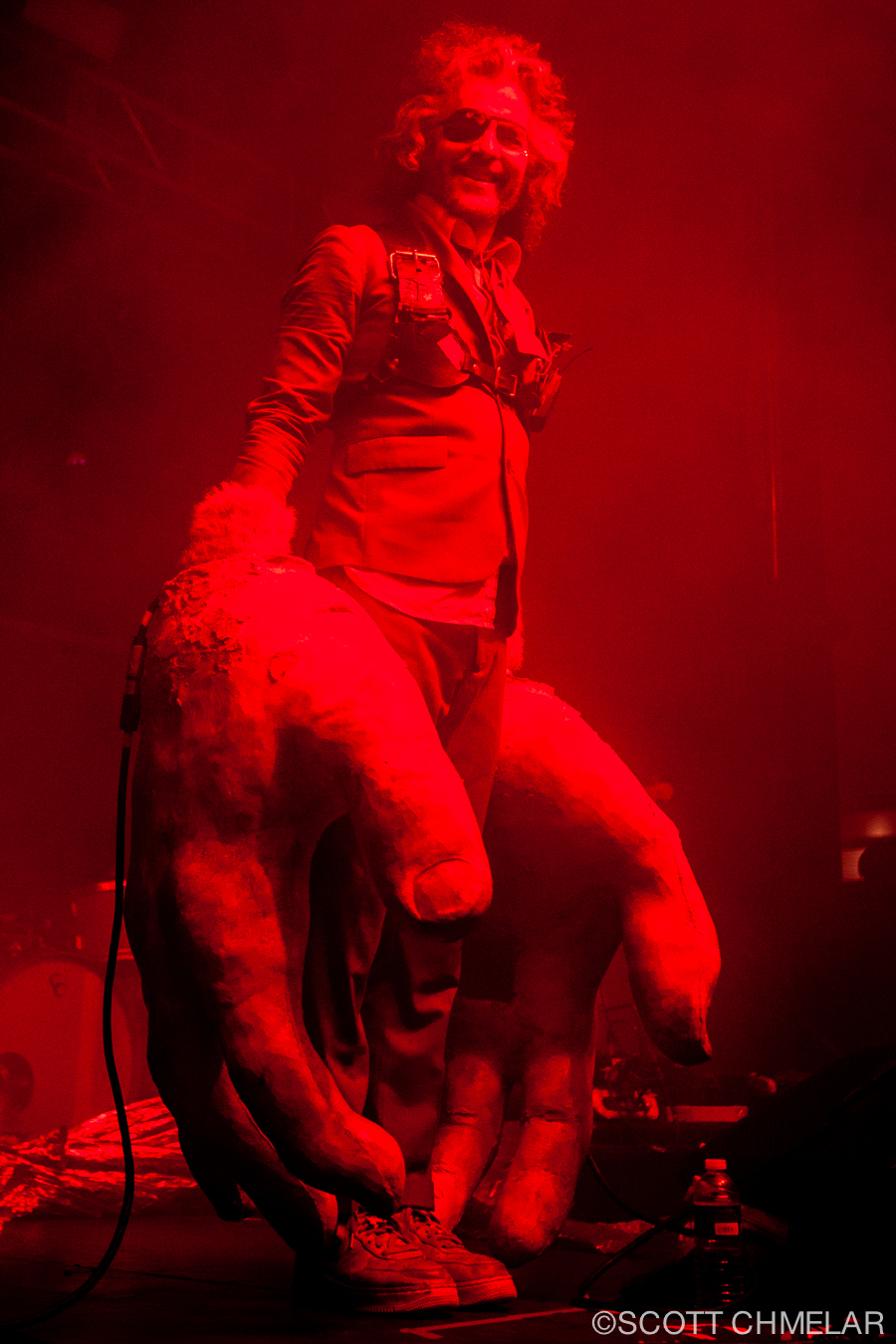 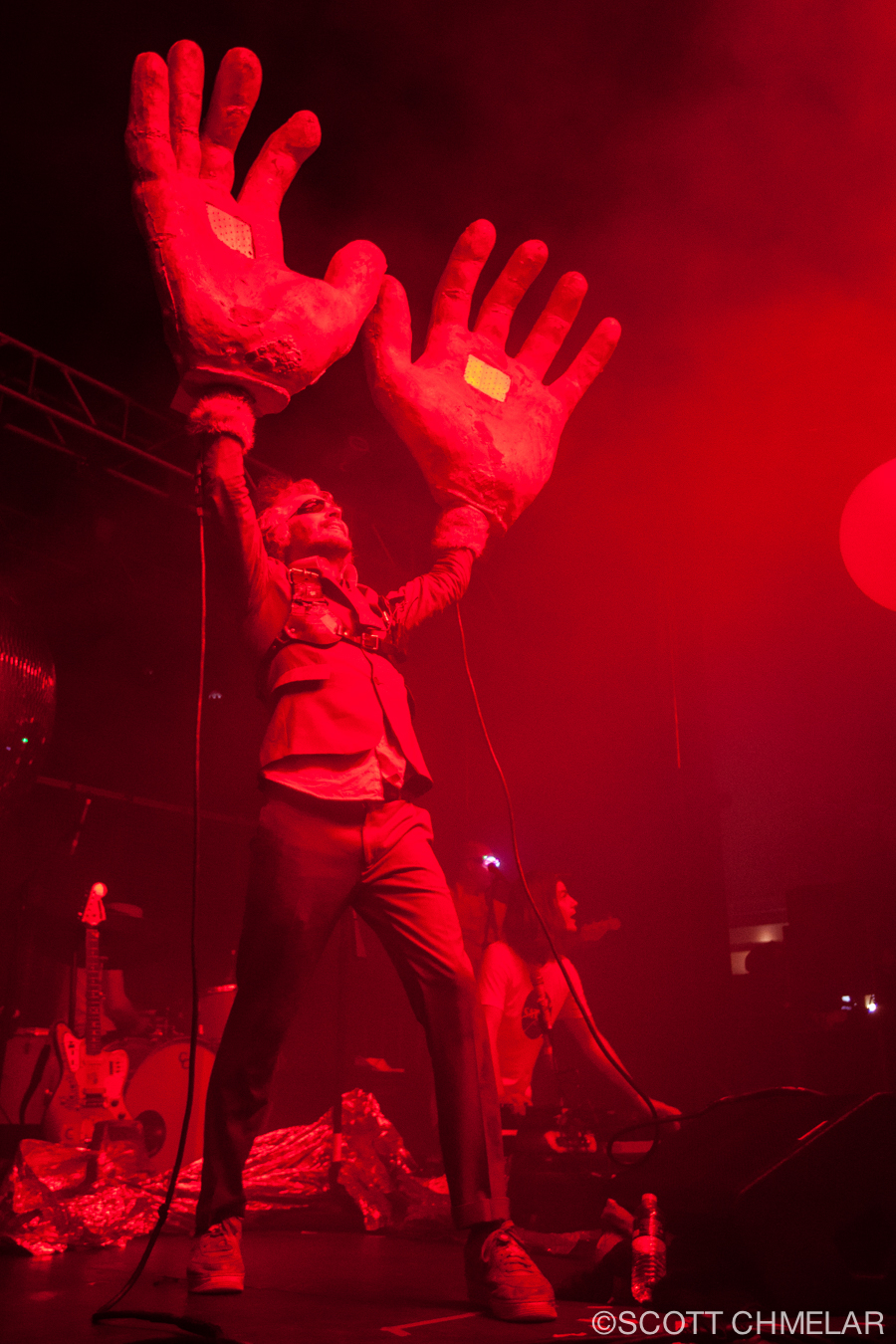 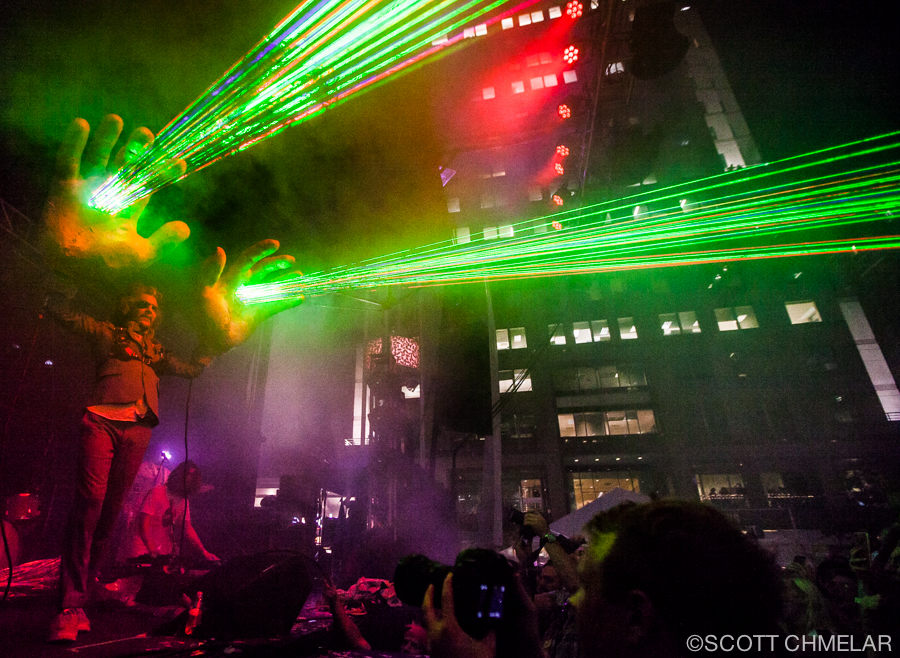 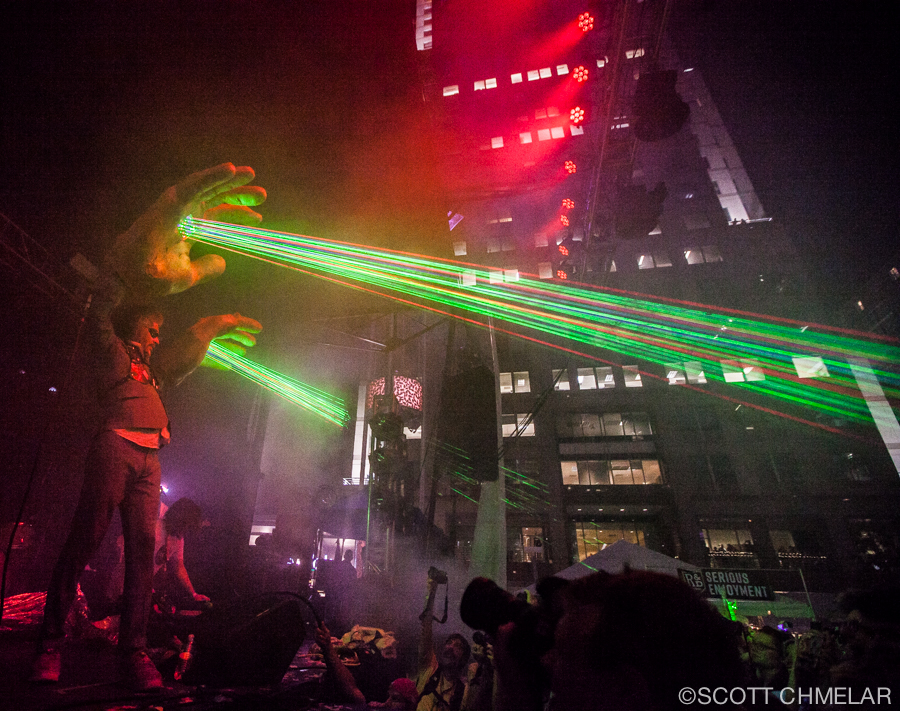 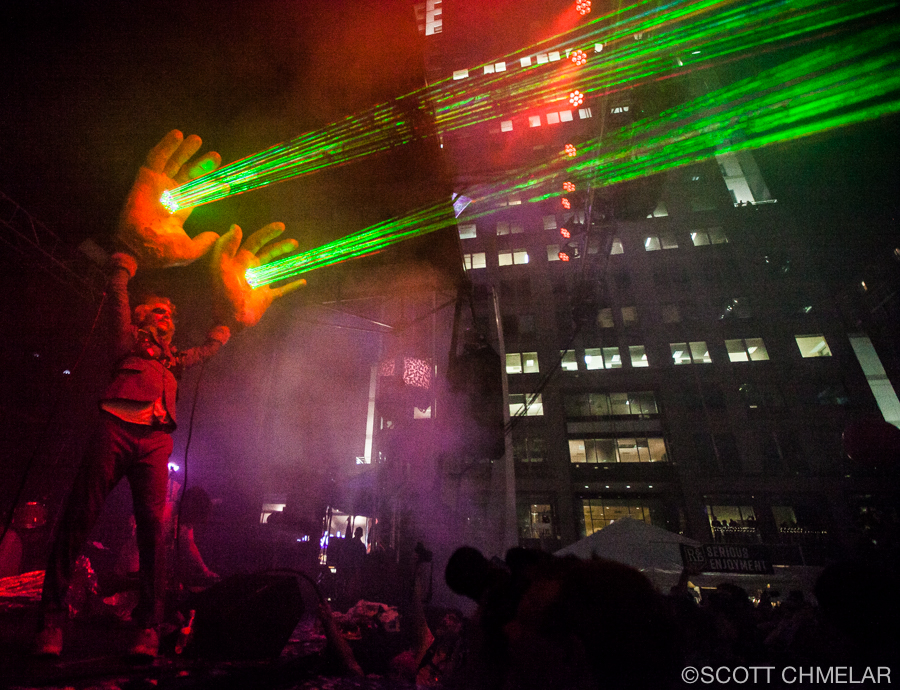 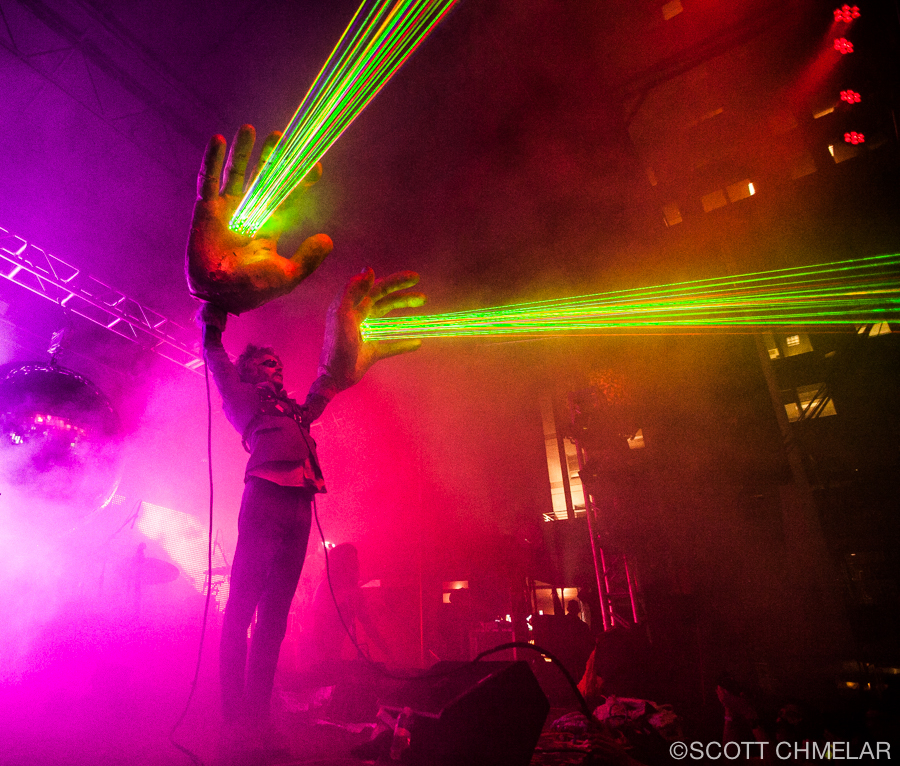 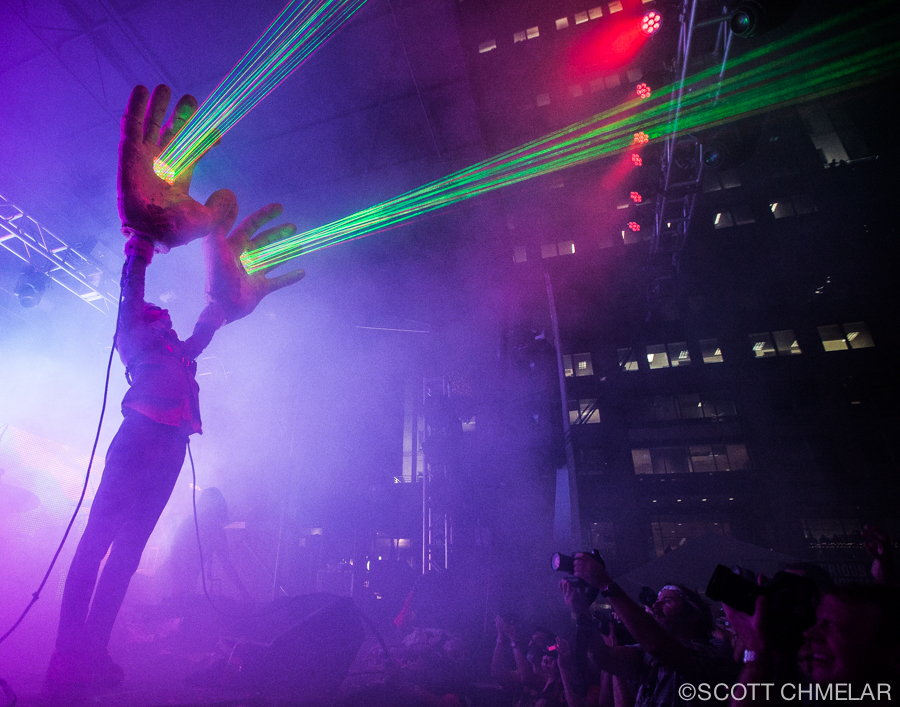 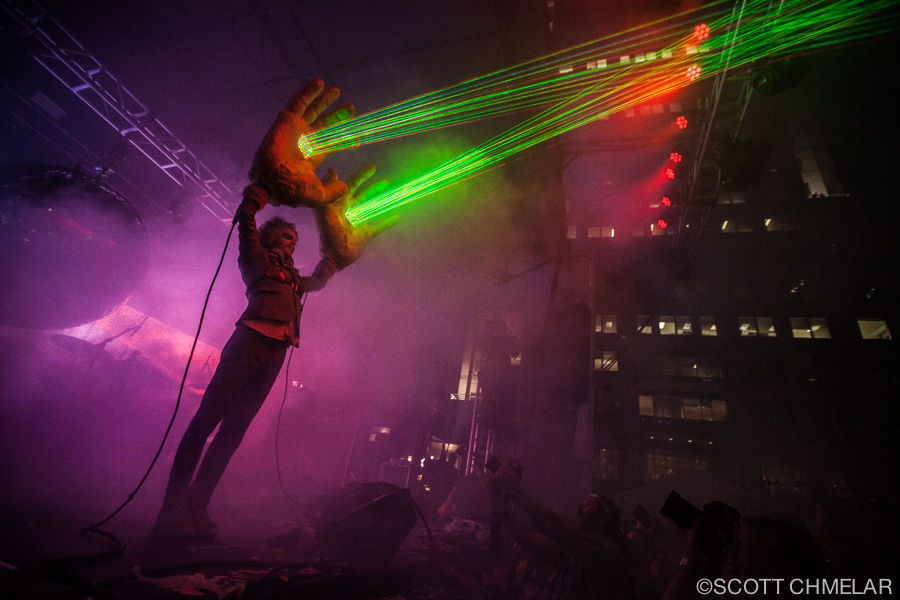 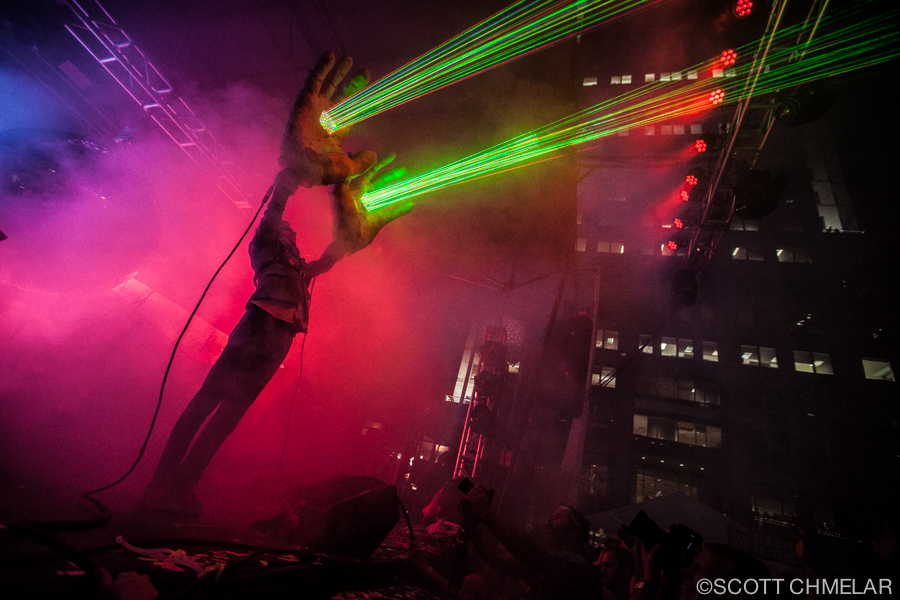 3,772 thoughts on “The Flaming Lips at HOPSCOTCH, Raleigh NC”