TOAD the Wet Sprocket with special guest Leigh Nash will be playing the Carolina Theatre in Durham Tuesday, September 25. 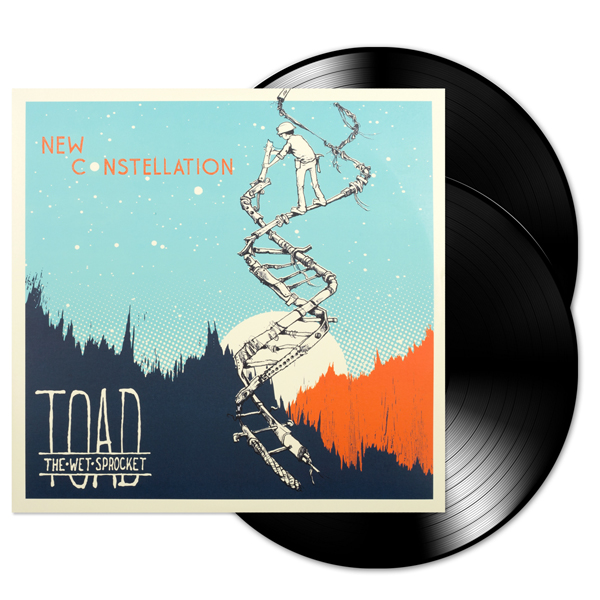 Alternative rock band Toad the Wet Sprocket are coming to Durham on Sept. 25 with their first play in the market since 2014. With over 30 years as a band, Toad the Wet Sprocket released their first LP, Bread & Circus, about 25 years ago on their own, independent label, Abe’s Records. A quarter of a decade later, they are still making music, including their most recent full-length studio album, New Constellation, on the same label and in the same spirit of unwavering independence.
The band is thankful for the continued help and enthusiastic support of their fans, which helped spur the release of All You Want and also serves as inspiration for the band to tour and play live. Toad the Wet Sprocket share in the kind of musical chemistry that can only come from meeting in high school and writing, recording and touring on albums over the course time. After Bread & Circus, they followed with Pale in 1990, fear in ’91, Dulcinea in 1994, and Coil in 1997, as well as some compilations along the way. While most will still feel the comforting familiarity of the Billboard-charting hits, “Walk on the Ocean”, “All I Want”, “Something’s Always Wrong”, and “Fall Down”, fans will also be well familiar with tracks with lyrics that resonate for so many life milestones like “The Moment”, “I Will Not Take These Things for Granted” and so many more.
Tickets to see Toad the Wet Sprocket in Durham start at $45 and go on sale on Friday, June 29 at 10 a.m. at the Carolina Theatre box office, the venue’s website — www.carolinatheatre.org — and through Ticketmaster.com. 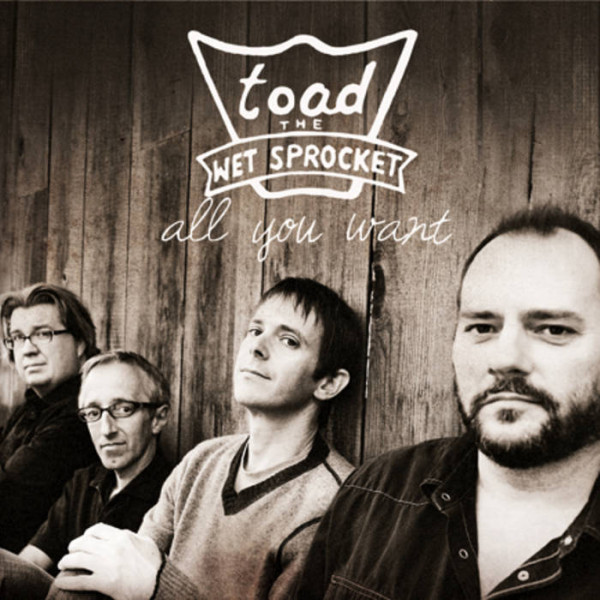 http://www.leighnash.net/
Leigh Anne Bingham Nash, born June 27, 1976, is an American singer and songwriter who is the lead vocalist for the pop band Sixpence None the Richer and is also a member of Fauxliage and Movement Nashville. Her debut solo album, Blue on Blue, was released on August 15, 2006 by One Son/ Nettwerk record labels. 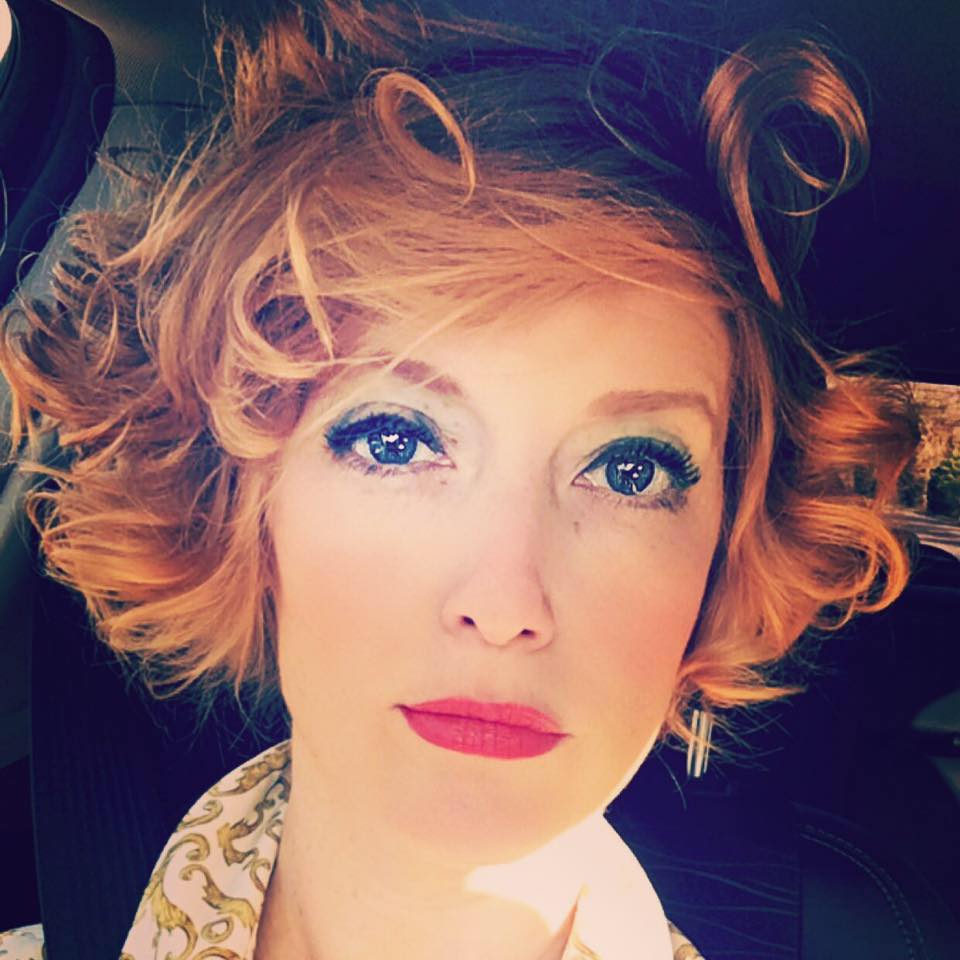