Lake Street Dive & The Wood Brothers will perform at Red Hat Amphitheater Raleigh on Friday, June 7. Tickets go on sale this Friday, February 15 at 10am and will be available at livenation.com, the Duke Energy Center box office, the CEI box office at Coastal Credit Union Music Park, Ticketmaster, and by phone at 800-745-3000.

Lake Street Dive is a multigenre band that was founded in 2004 in Boston, Massachusetts. The band’s original members are Rachael Price (lead vocals), Mike “McDuck” Olson (trumpet, guitar), Bridget Kearney (upright bass), and Mike Calabrese (drums). Akie Bermiss (keyboards) joined the band on tour in 2017 and is on their 2018 album. Lake Street Dive started at the New England Conservatory of Music in Boston.

From early in their childhood in Boulder, Colorado, Chris and Oliver were steeped in American roots music. Their father, a molecular biologist, performed classic songs at camp fires and family gatherings, while their mother, a poet, instilled a passion for storytelling and turn of phrase. The brothers bonded over bluesmen such as Jimmy Reed and Lightnin’ Hopkins, but their paths, musical and otherwise, would diverge. 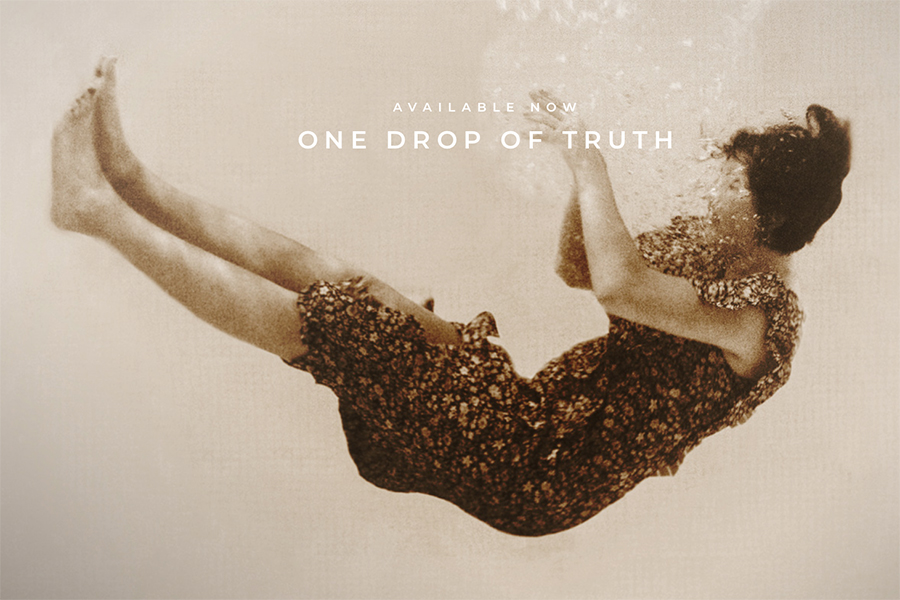