The 2019 summer concert calendar has just been lit up with the announcement of YES’ North American concert tour, “The Royal Affair Tour.” Headlined by prog rock pioneers and Rock & Roll Hall of Fame inductees YES, who triumphed last year with their acclaimed and hugely successful #YES50: Celebrating 50 Years of YES tour, this must-see best-of-British-rock show will also feature Asia with the return of founding member Steve Howe in a special performance, John Lodge of The Moody Blues, and Carl Palmer’s ELP Legacy with guest vocals by Arthur Brown. View the trailer:

The first set of dates for “The Royal Affair Tour” has been announced. The trek will launch Wednesday, June 12 in Bethlehem, PA and visit cities including Holmdel, NJ; Toronto; Nashville, Hollywood, FL; Phoenix; Las Vegas; and Irvine, CA before wrapping Sunday, July 28 in Saratoga, CA. Most shows go on sale Friday, April 5. More dates will be revealed in the coming weeks.

YES is Steve Howe (guitar – joined 1970), Alan White (drums since 1972), Geoff Downes (keyboards; first joined in 1980), Jon Davison (vocals since 2011) and Billy Sherwood (guitar/keyboards in the 1990s and the late Chris Squire’s choice to take over bass/vocals in 2015), with Jay Schellen on additional drums. See quotes below from YES.

Look for YES to perform songs from throughout their storied career, one of rock music’s most prized bodies of work, and their set will honor the memory of YES members Chris Squire and Peter Banks.

Steve Howe: “Yes is delighted to headline this celebration of British music which has been so warmly received in America over the past five decades.”

Alan White: “I’m looking forward to joining a number of classic British talents that have delighted so many fans over the past half century.”

Geoff Downes: “This is a unique celebration of the British contribution to classic rock over many decades. It will be inspirational to be a part of. And I know it is what John Wetton would have wanted.” 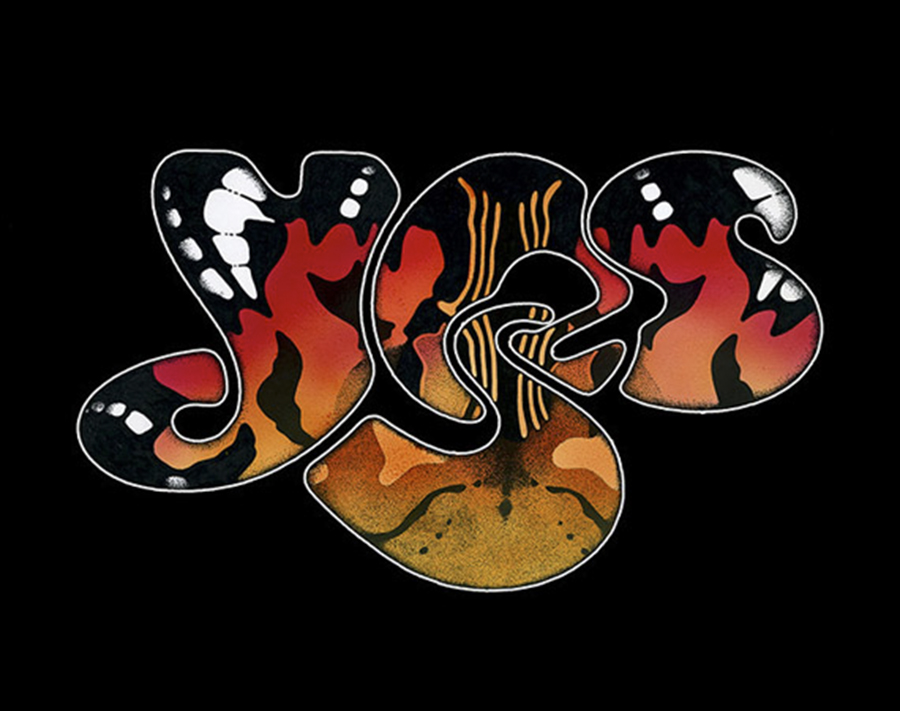 All of us at INDRA Magazine would like to thank you for your interest. We’d also like to mention that…If not every single bit of, the lion’s share of all contents i.e. text, images, and all video and photographs for this article were not created by Scott Chmelar, INDRA or it’s agents, but are retrieved from the artist’s promotional sources, and are provided here for the sole purpose to promote said artist(s). Invite your friends and buy your tickets now before it’s too late. At the concert, check to see if anyone is behind you, and if there is, please remember to keep your phone in your pocket, not over your head! Enjoy the show!