I was lucky enough to catch CHER with the HERE WE GO AGAIN Tour at PNC last night with special guests Nile Rodgers & Chic. The latter performing a slew of hits, hit after hit prepping the audience of Cher’s extraordinarily cosmic opening…descending into the bliss drenched abyss of fans from the heavens of glamour and magnificence. Joel Hoekstra of Whitesnake also performed with Cher last night, but I was only approved to shoot the first two songs, and Mr. Hoekstra came out much later, although I could see him playing in the shadows during song one and two. 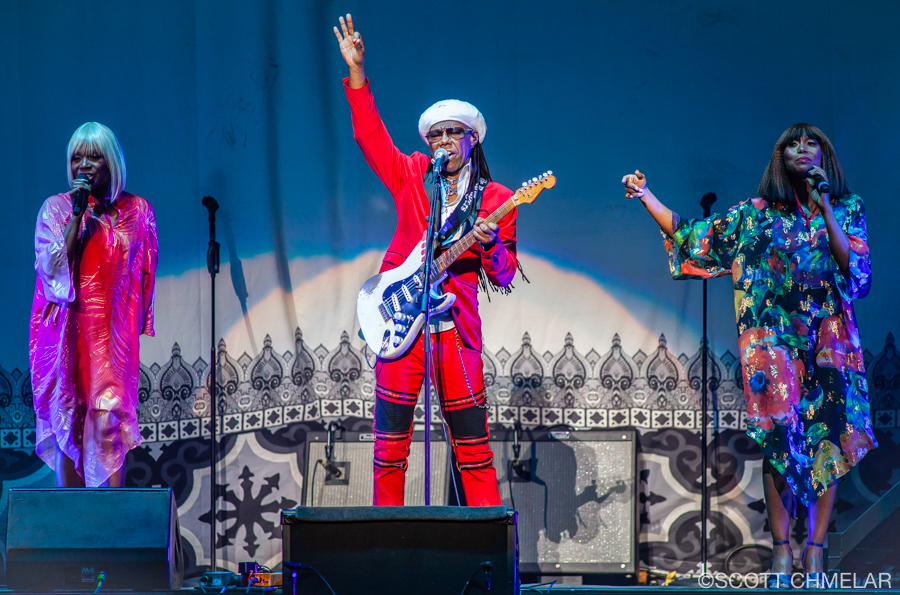 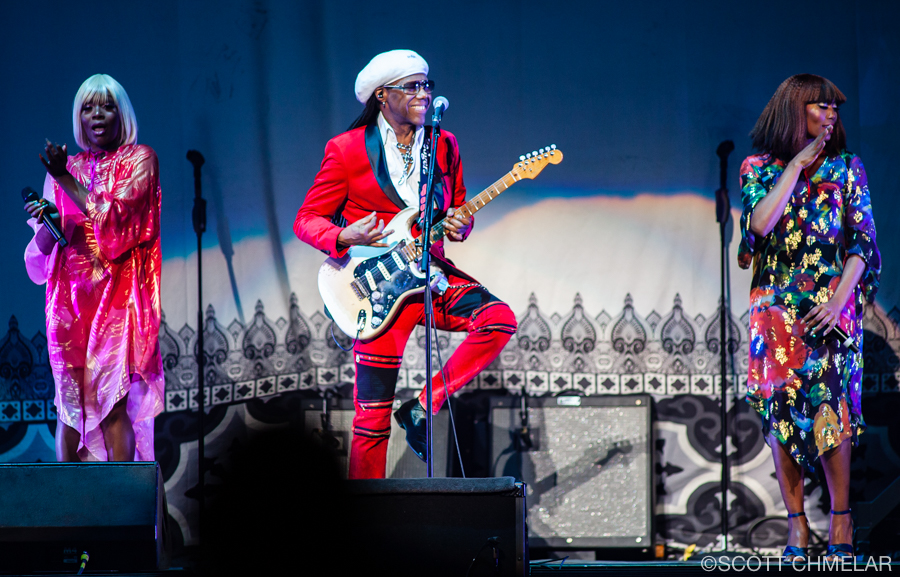 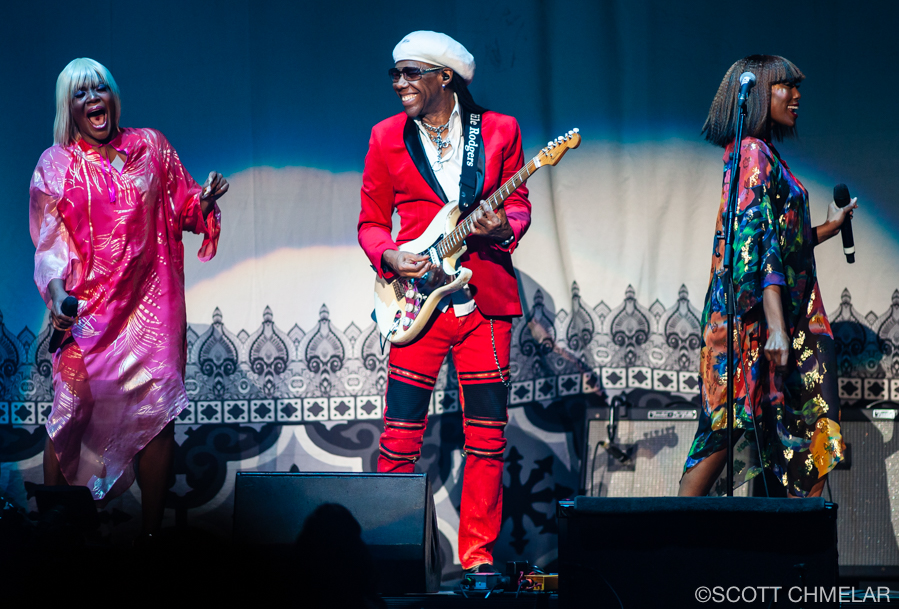 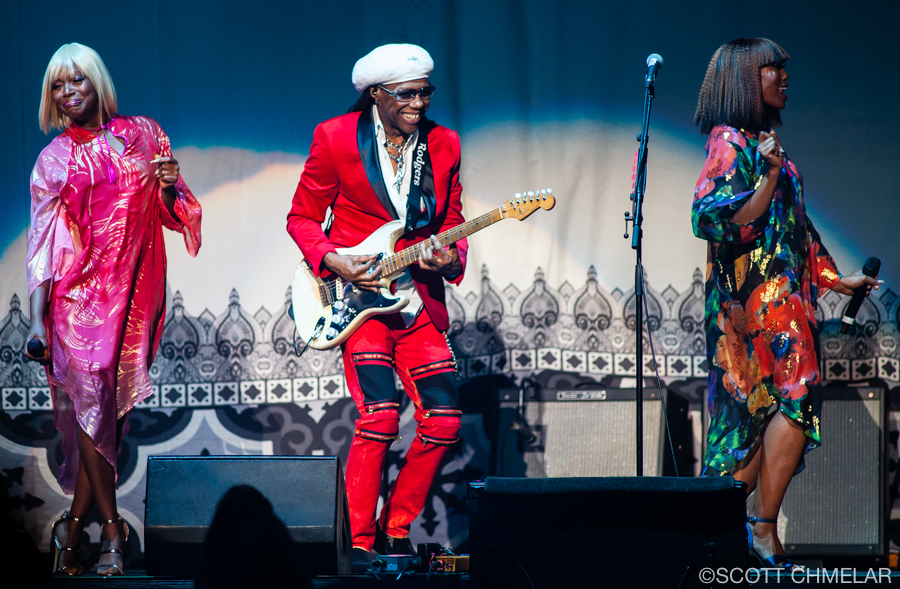 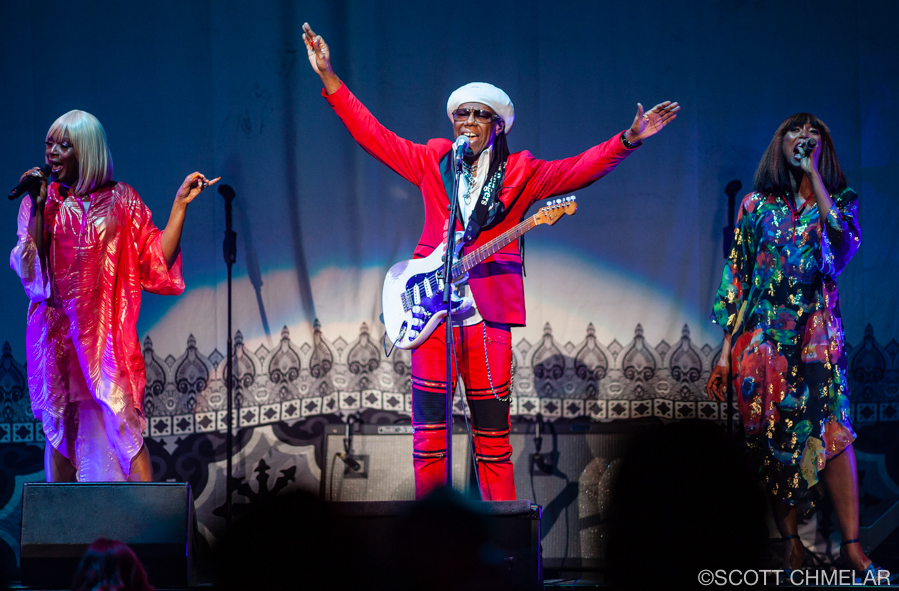 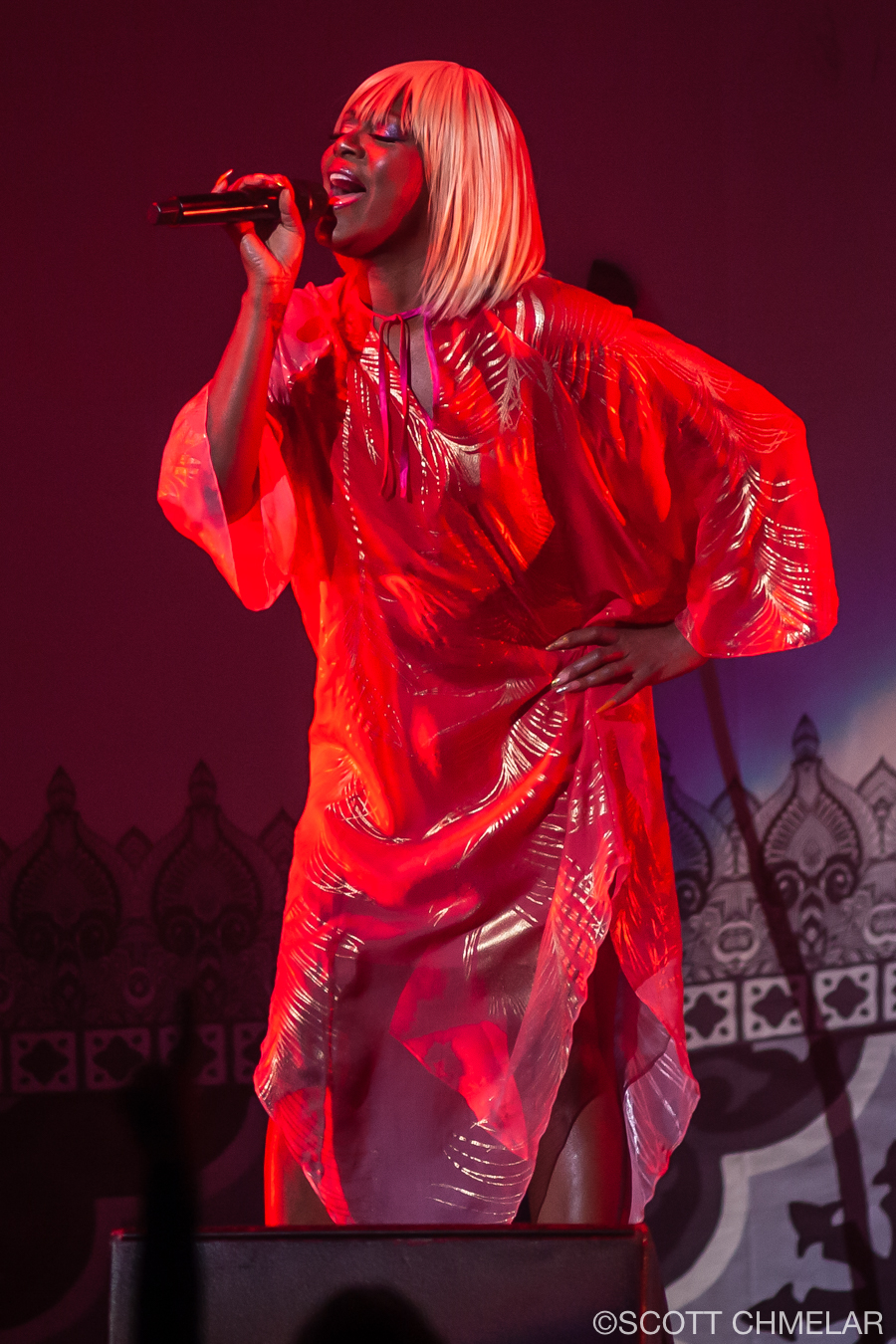 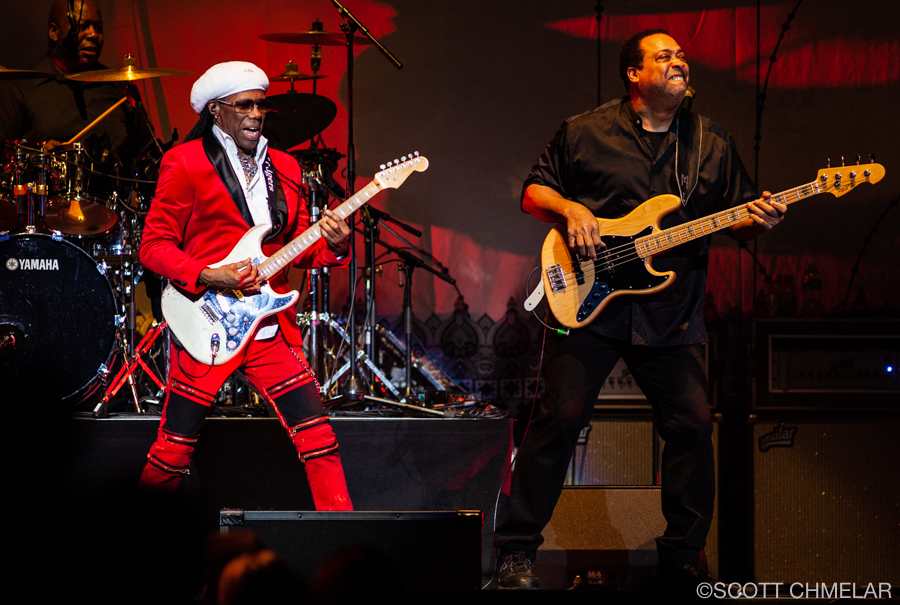 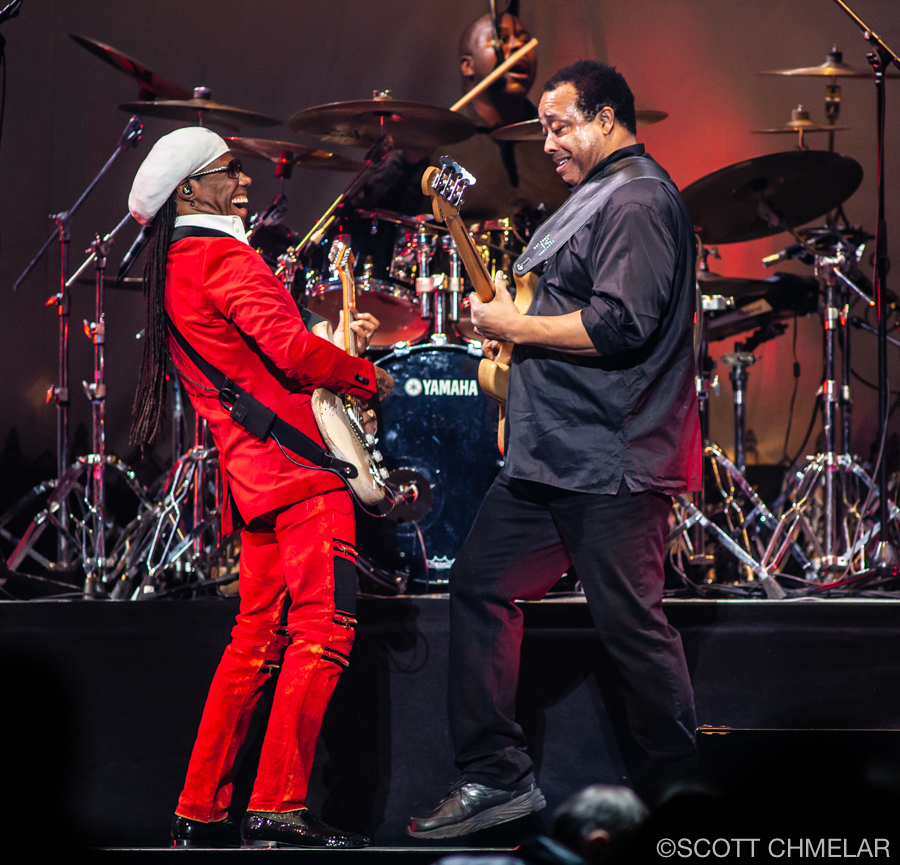 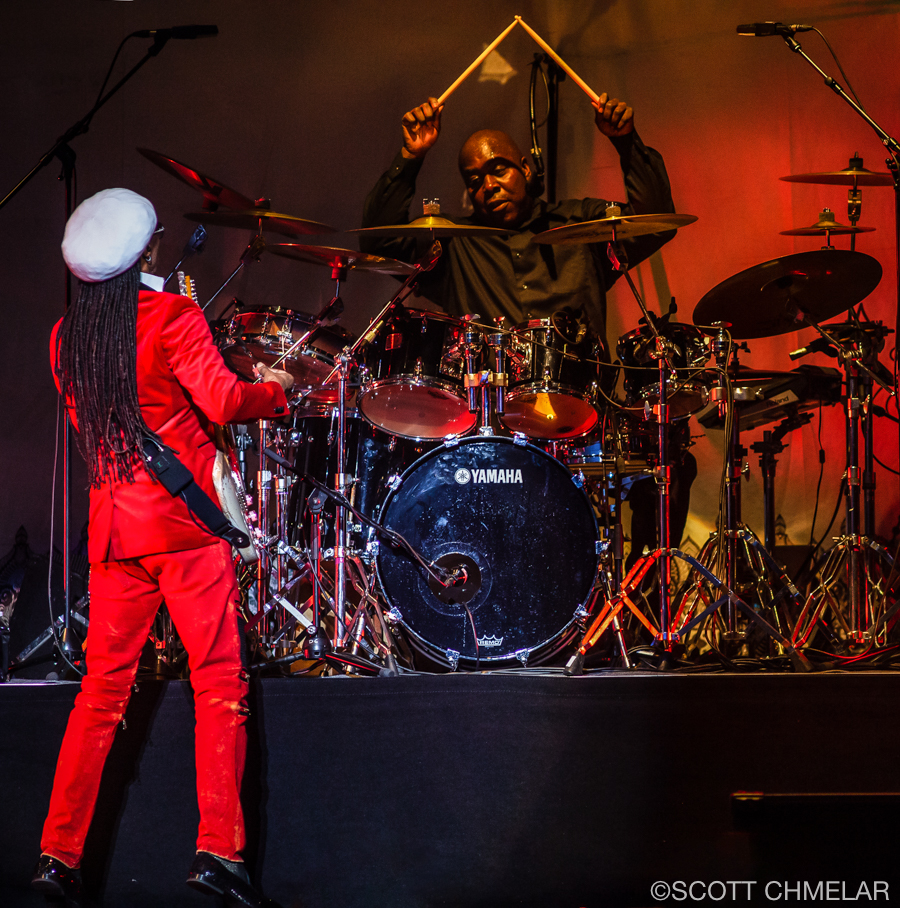 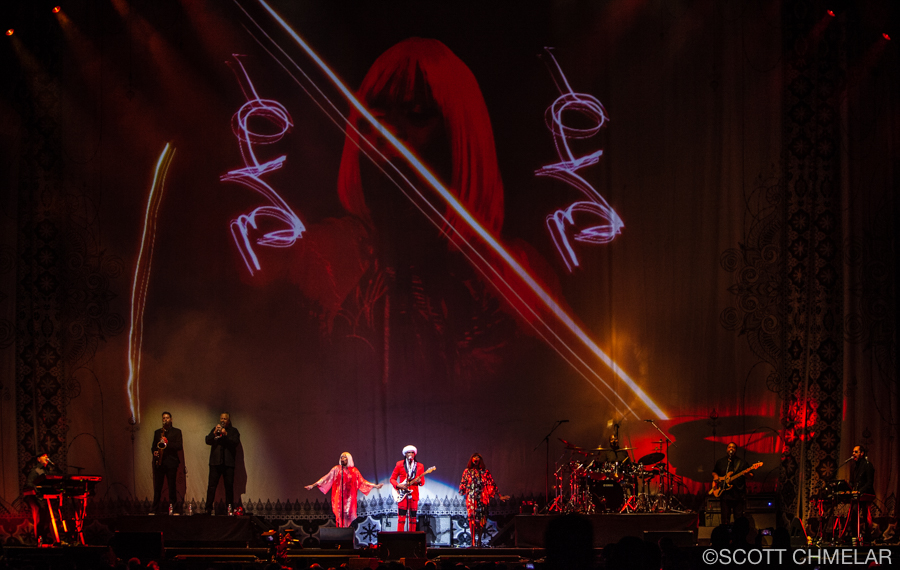 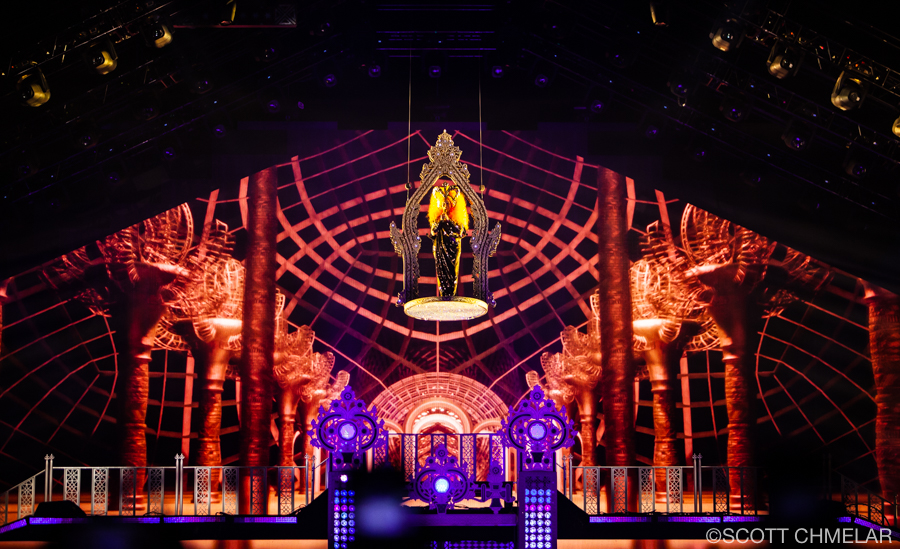 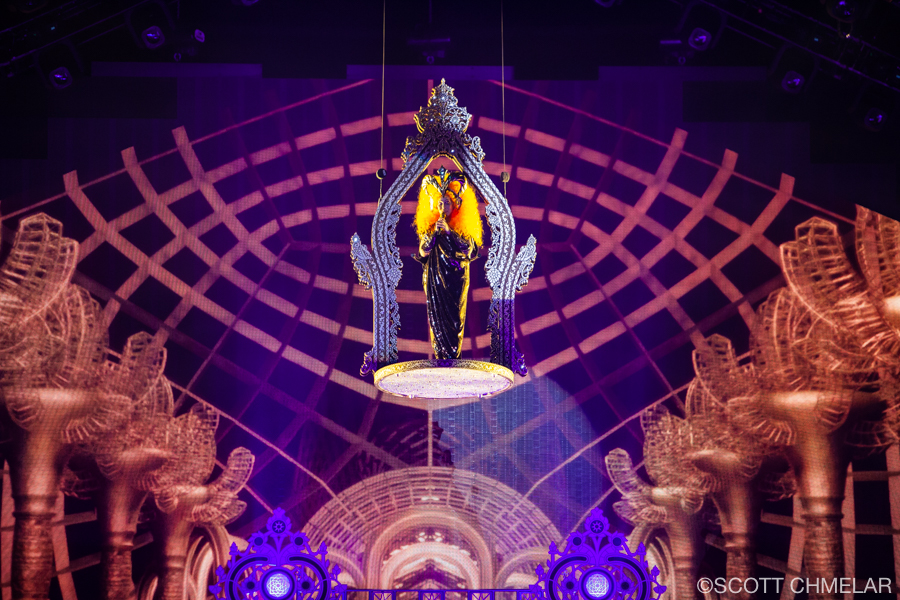 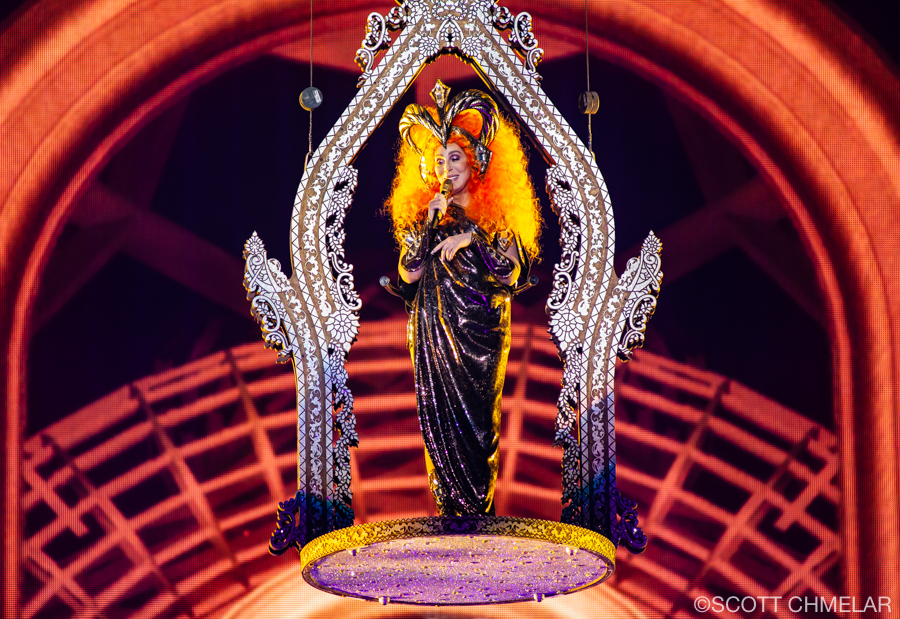 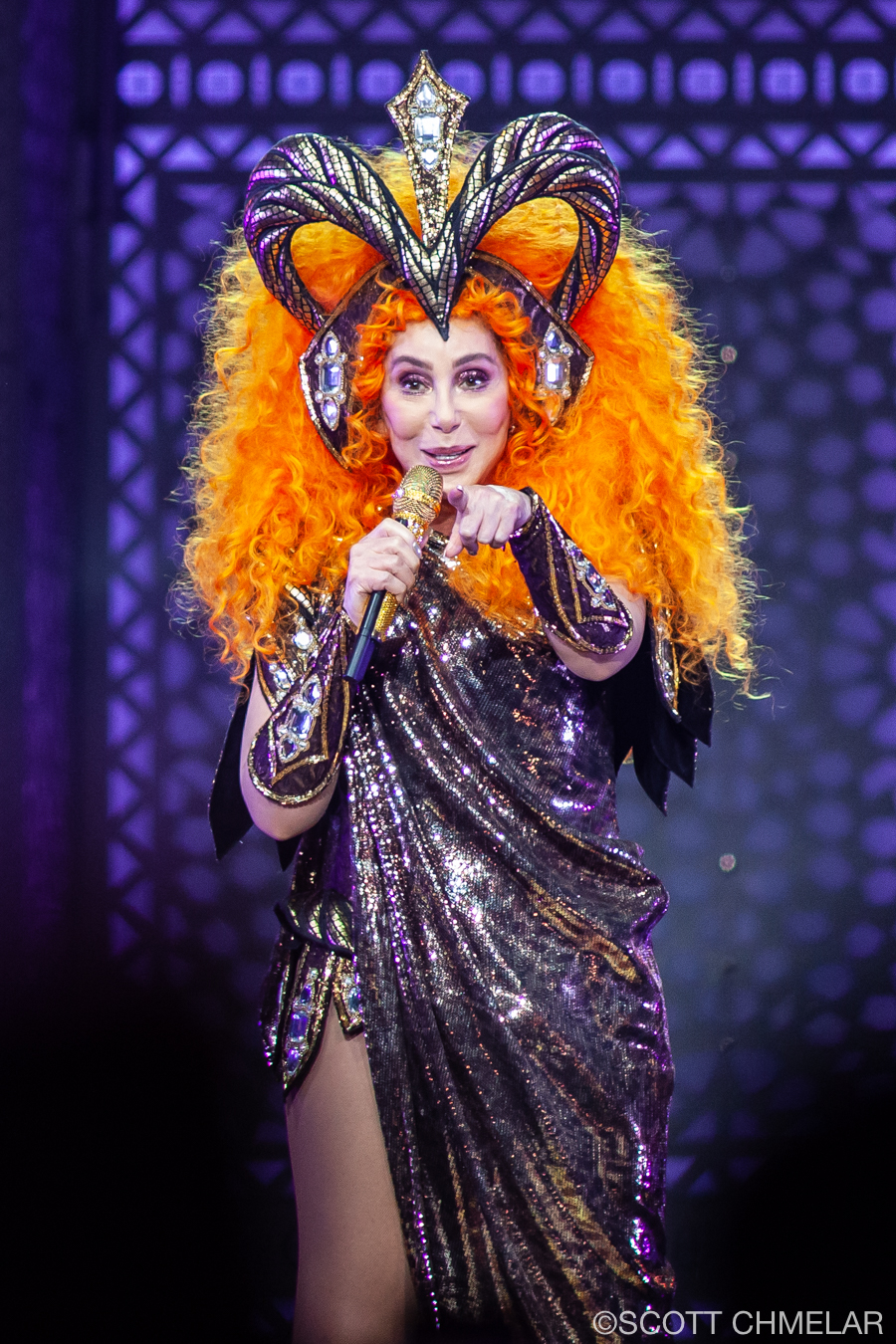 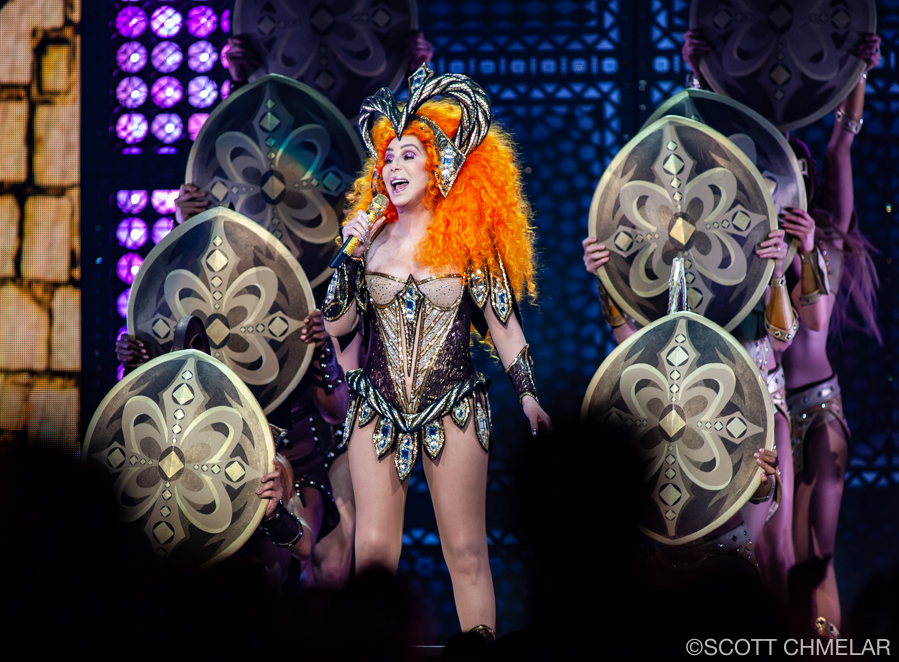 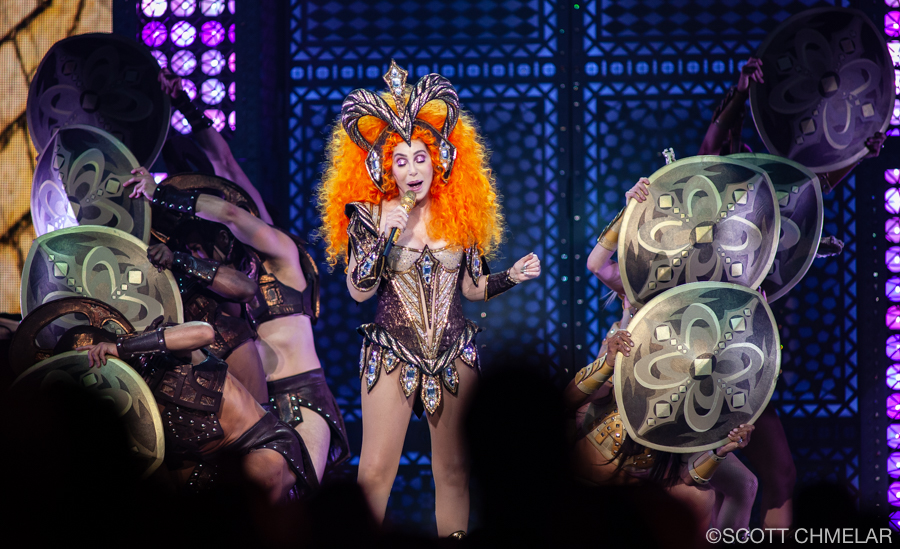 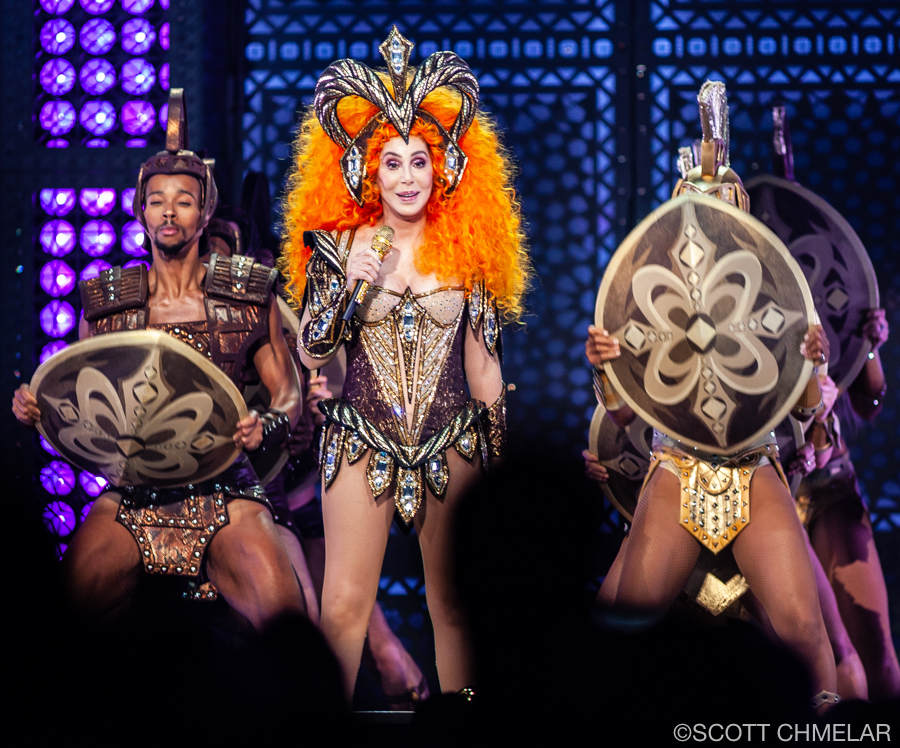 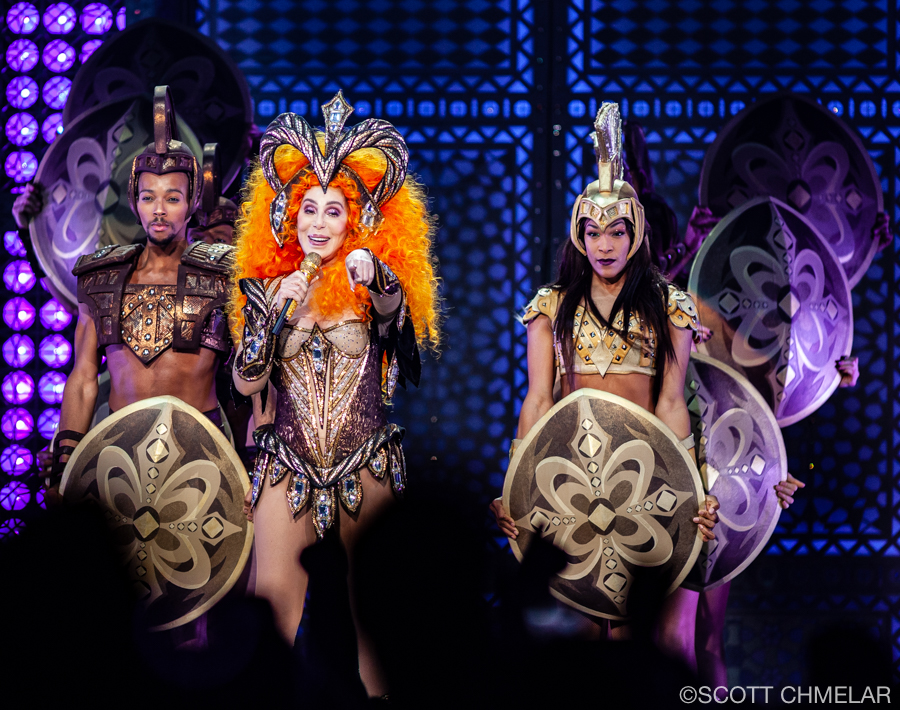 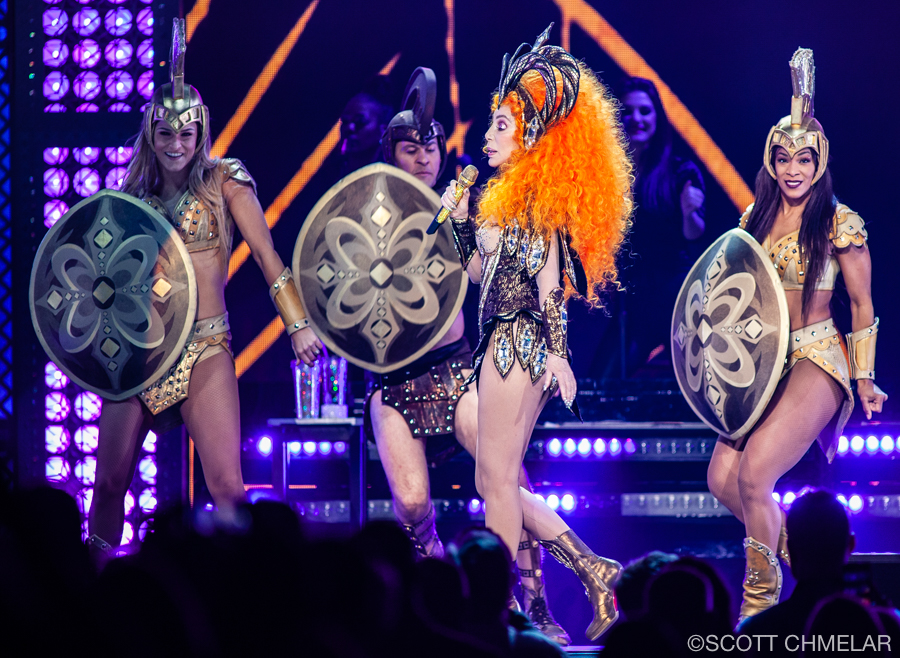 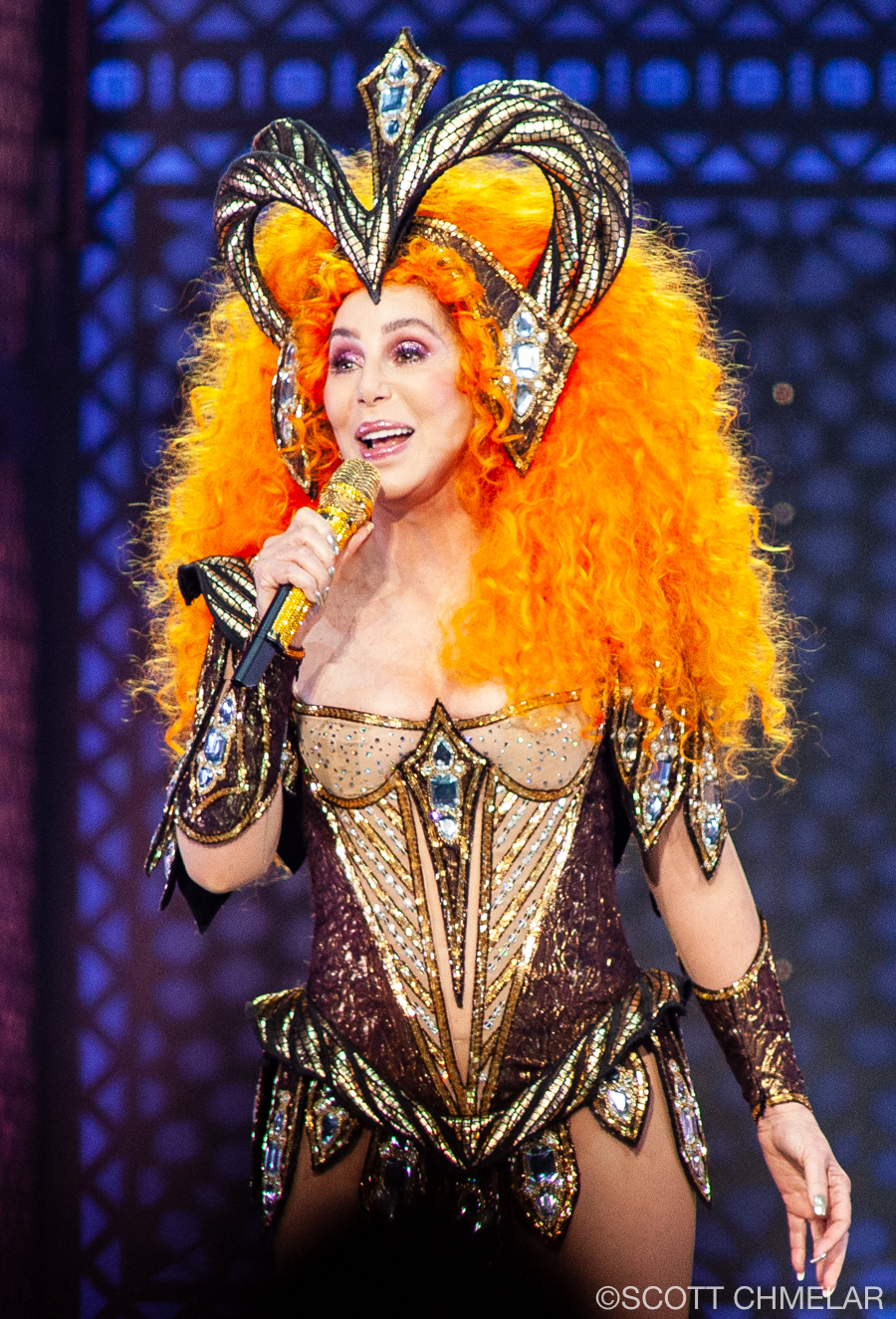 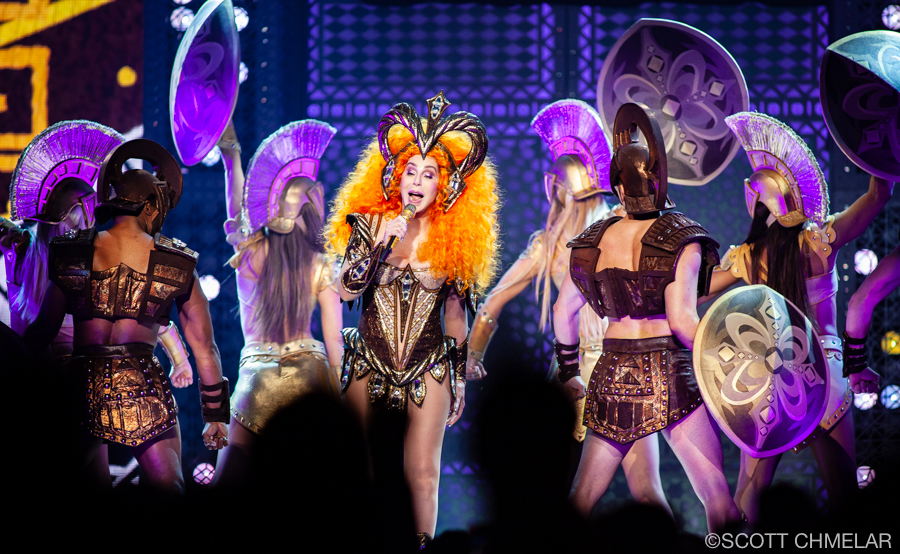 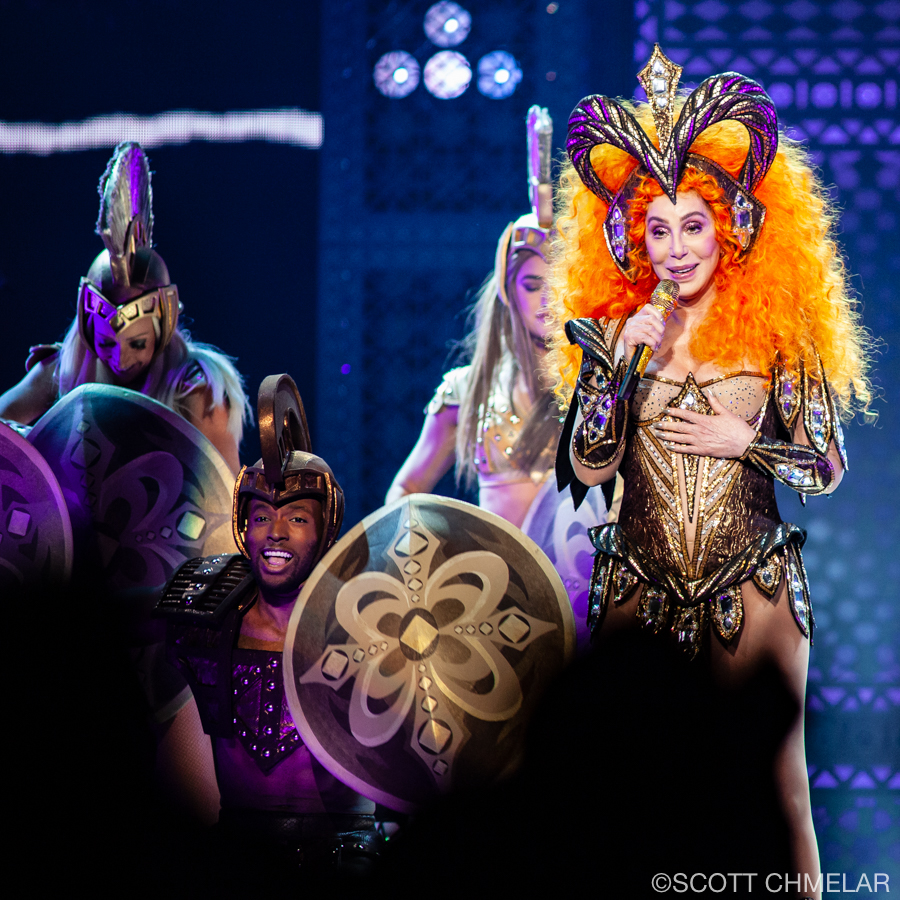 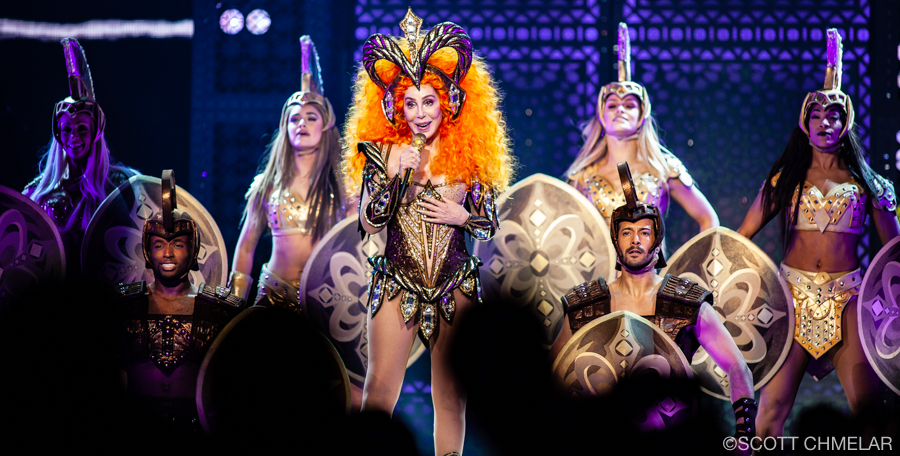 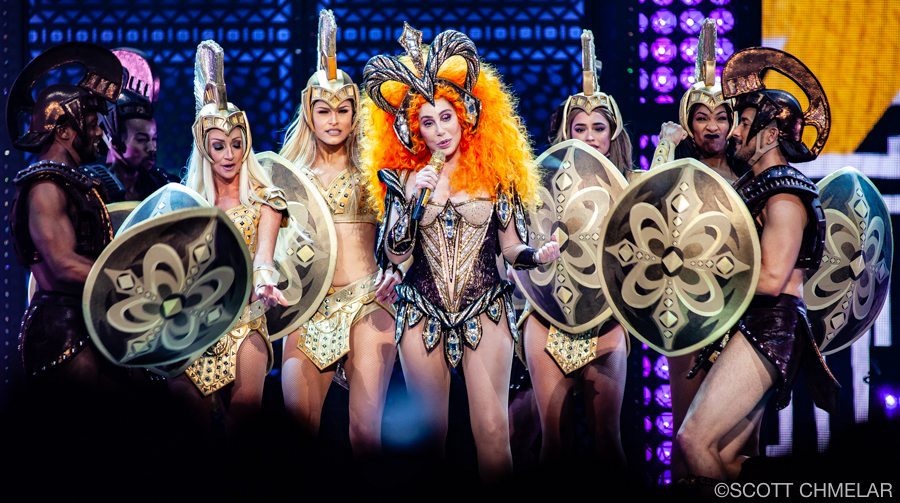 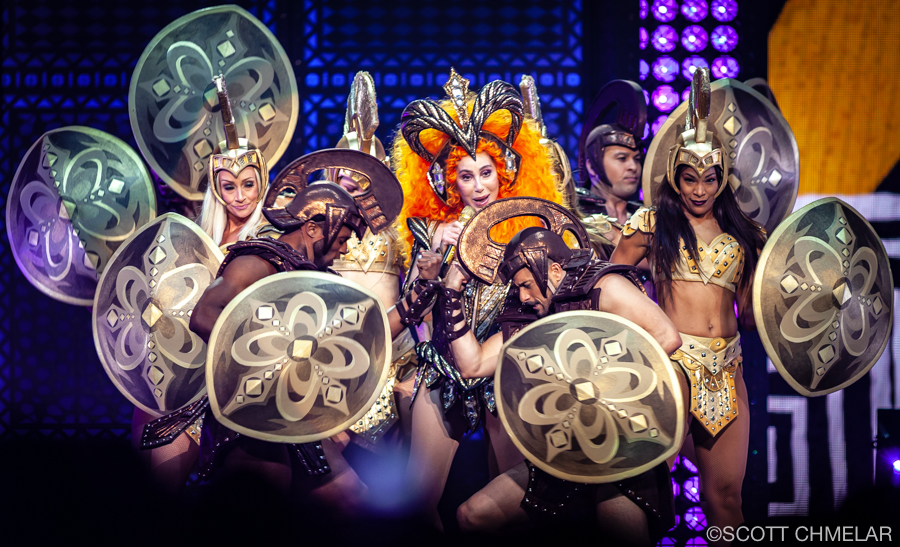 It was mandatory for all Media Photographers to be positioned from the “Soundboard” for this one which was about 50 yards from the stage. The smart guys brought little ladders to climb up to shoot from. You know, the smart photographers. Me, I groveled down below, photographing Cher through a sea of smartphones just about everyone holds over their heads, peering into those little screens…missing the show. Next time I’ll have my own little freaking ladder! I used the Canon 400mm, settings being 1/500 at F2.8  ISO 1600 and the Canon 70-200 at 1/320 F2.8 at an ISO of 1600. I’m using ancient Canon 5D Mark 2 bodies. I’m waiting for the mark 4s to get “old” so I can get ’em at a steal. They’re almost there. Then I’ll be able to shoot at F4 with an ISO of 6000! That will be scary! And I’ll be happy to sell you my 3 Mark 2s! But I’m getting by with my trusty old 2’s…and after all, I’ll be a monster when I get me my little ladder! Watch out!!!