I’ve shot billions, zillions! of staff portraits, but there was something different going on here at this one. A palpable feeling of love permeated the club that day. It took me a few hours to catch on to finally realize this was at the end of the first season with the first staff, and these folks were about to be promoted and transferred all over the place, many of the current staff being replaced in an ever ongoing spin of people moving up and up and up. 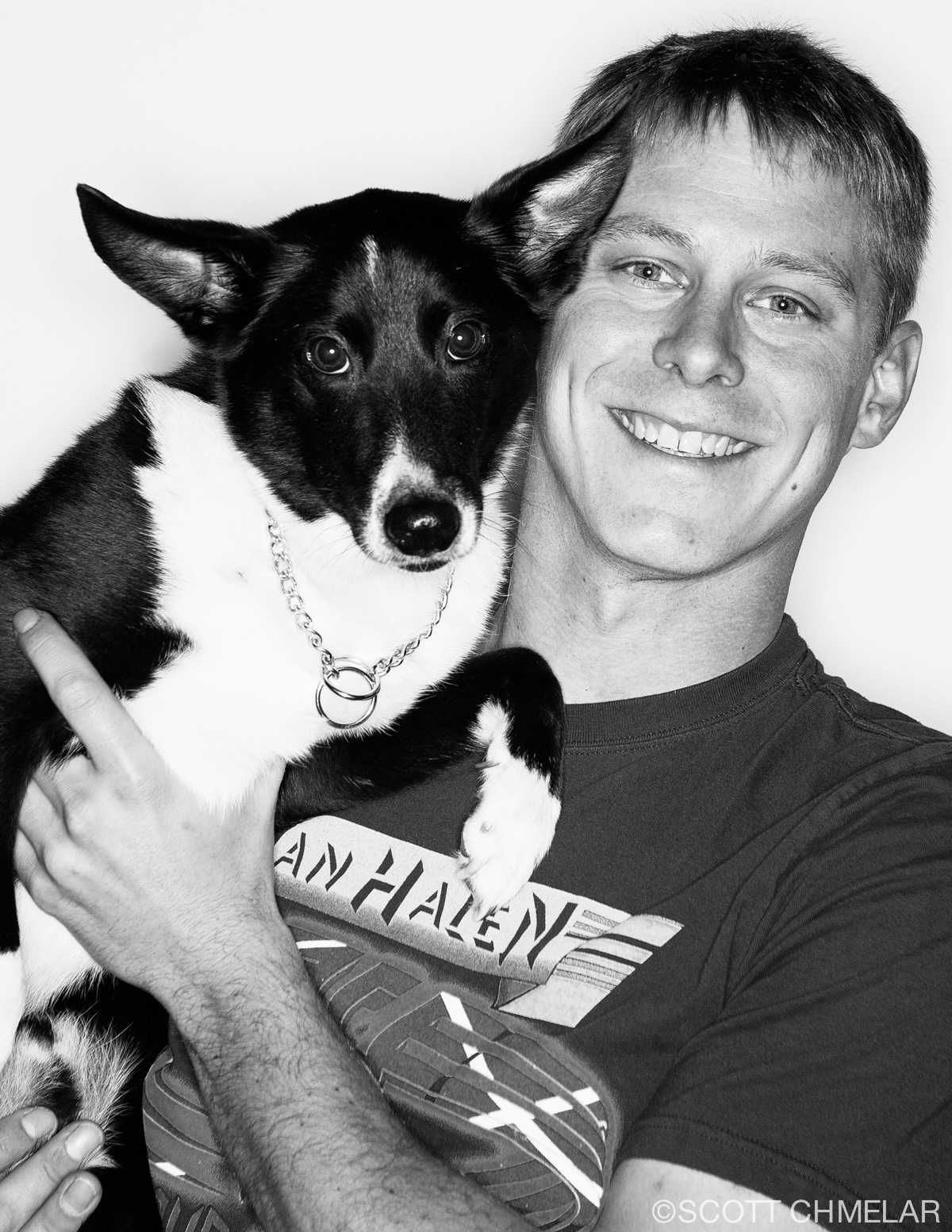 We wanted to keep the conditions of the portraits repeatable, so I used the Alien Bees ABR800 Ringflash, a white reflector as the backround, and shooting with a Canon 5D Mark II with the Canon 24-70 2.8 lens. 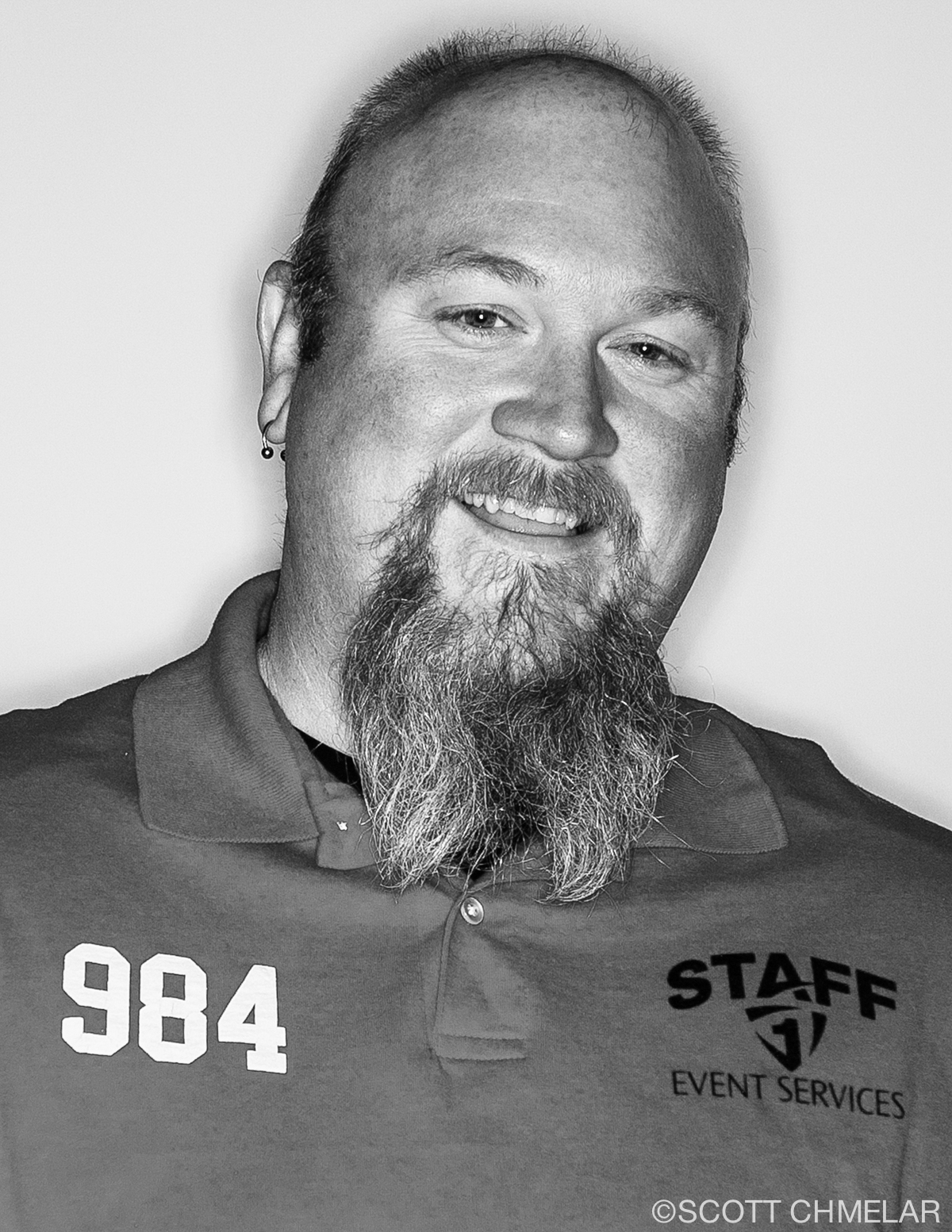 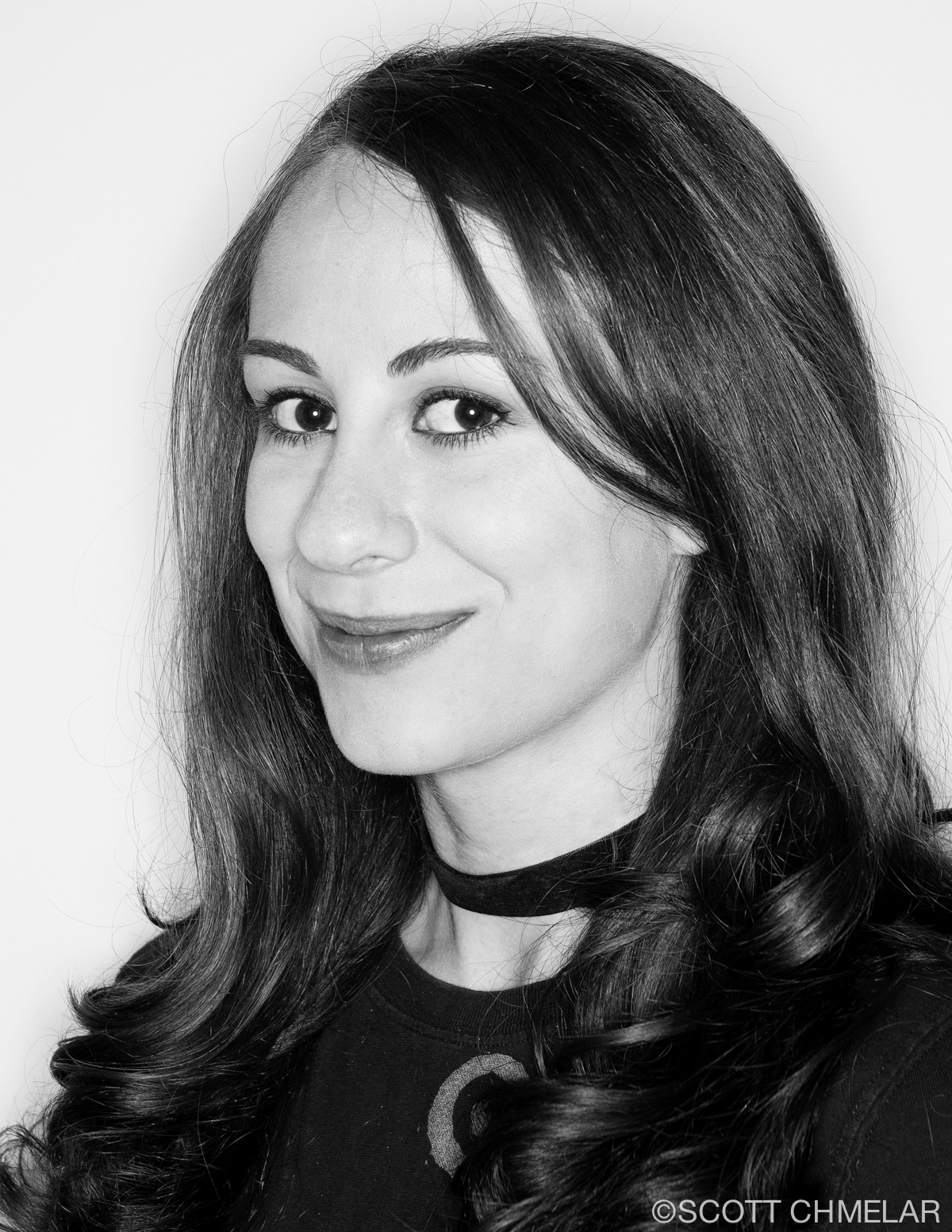 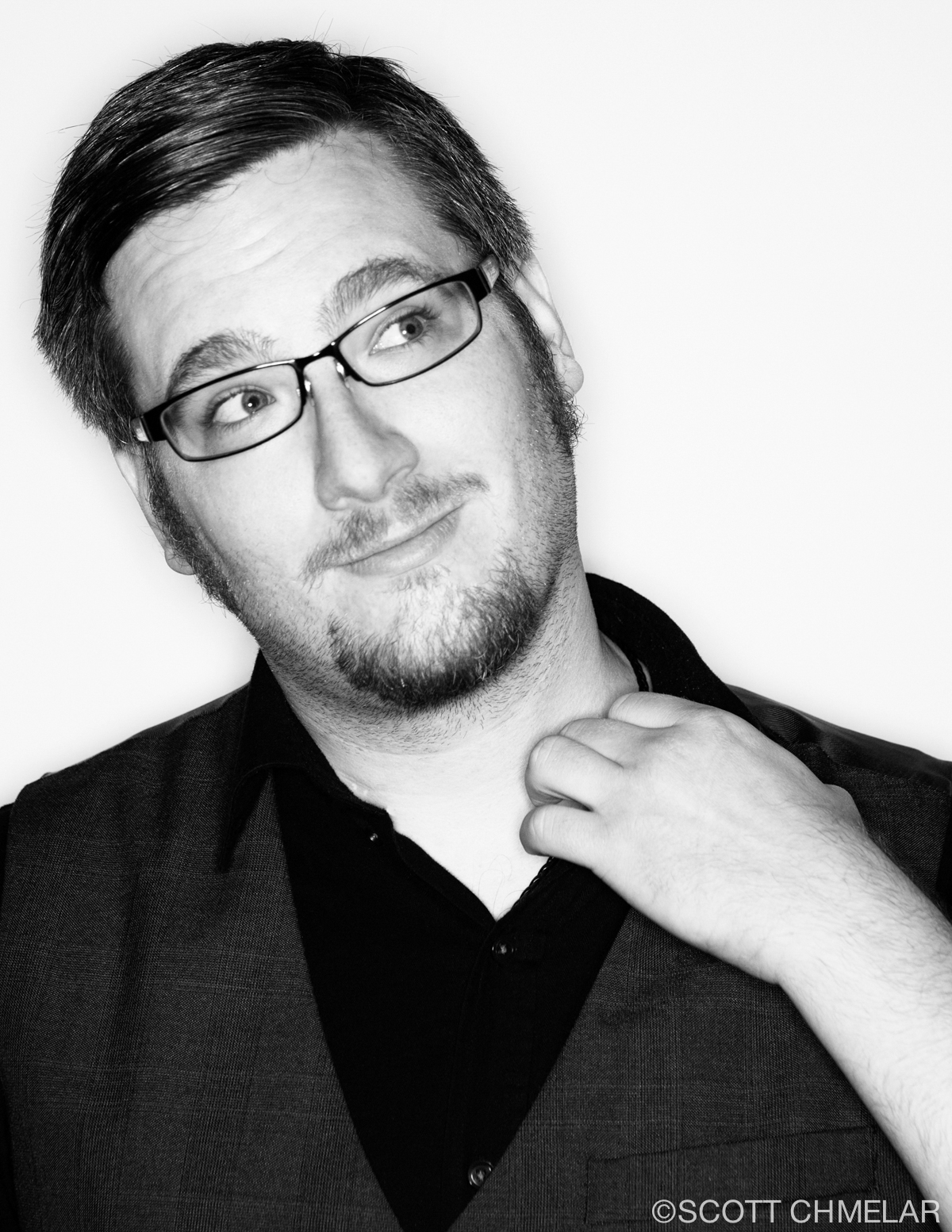 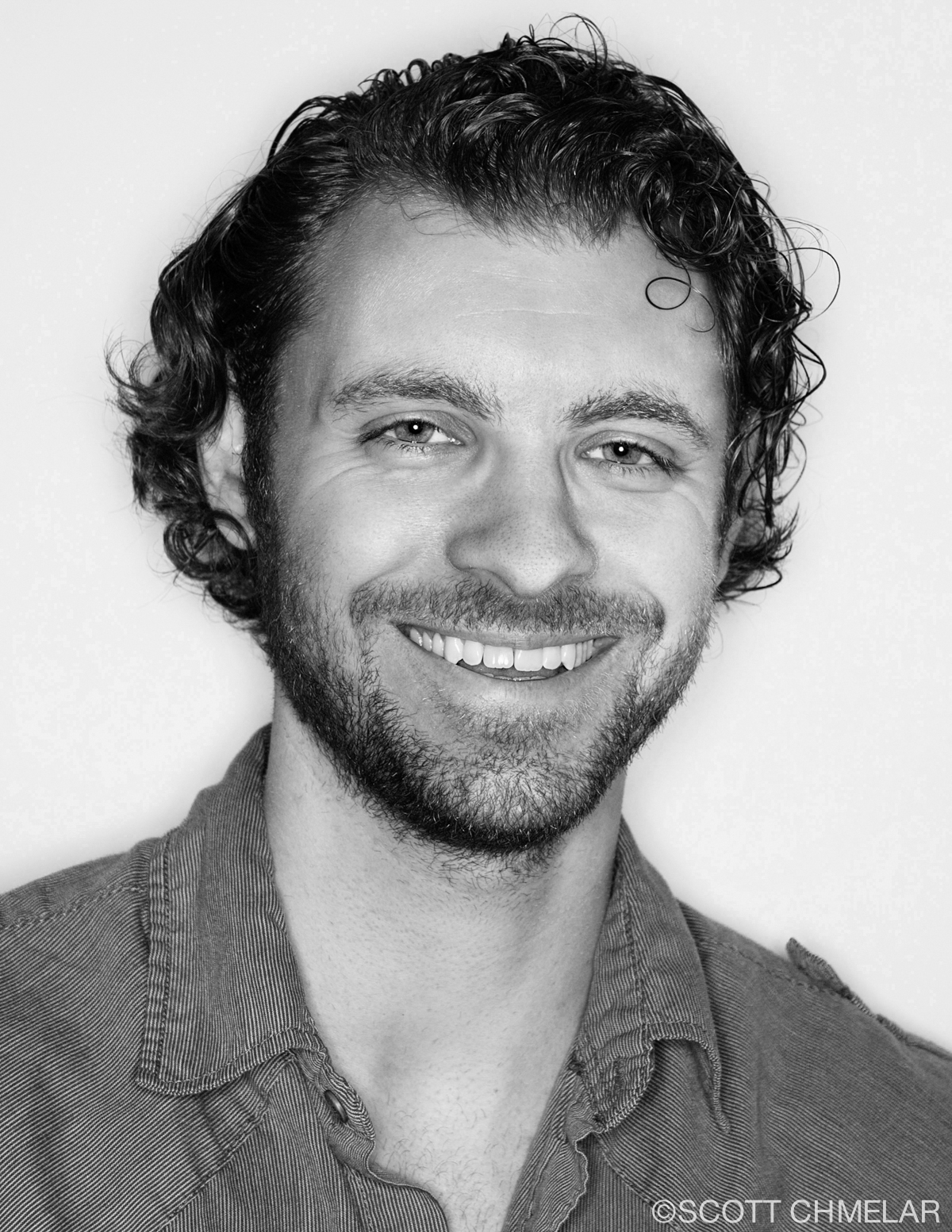 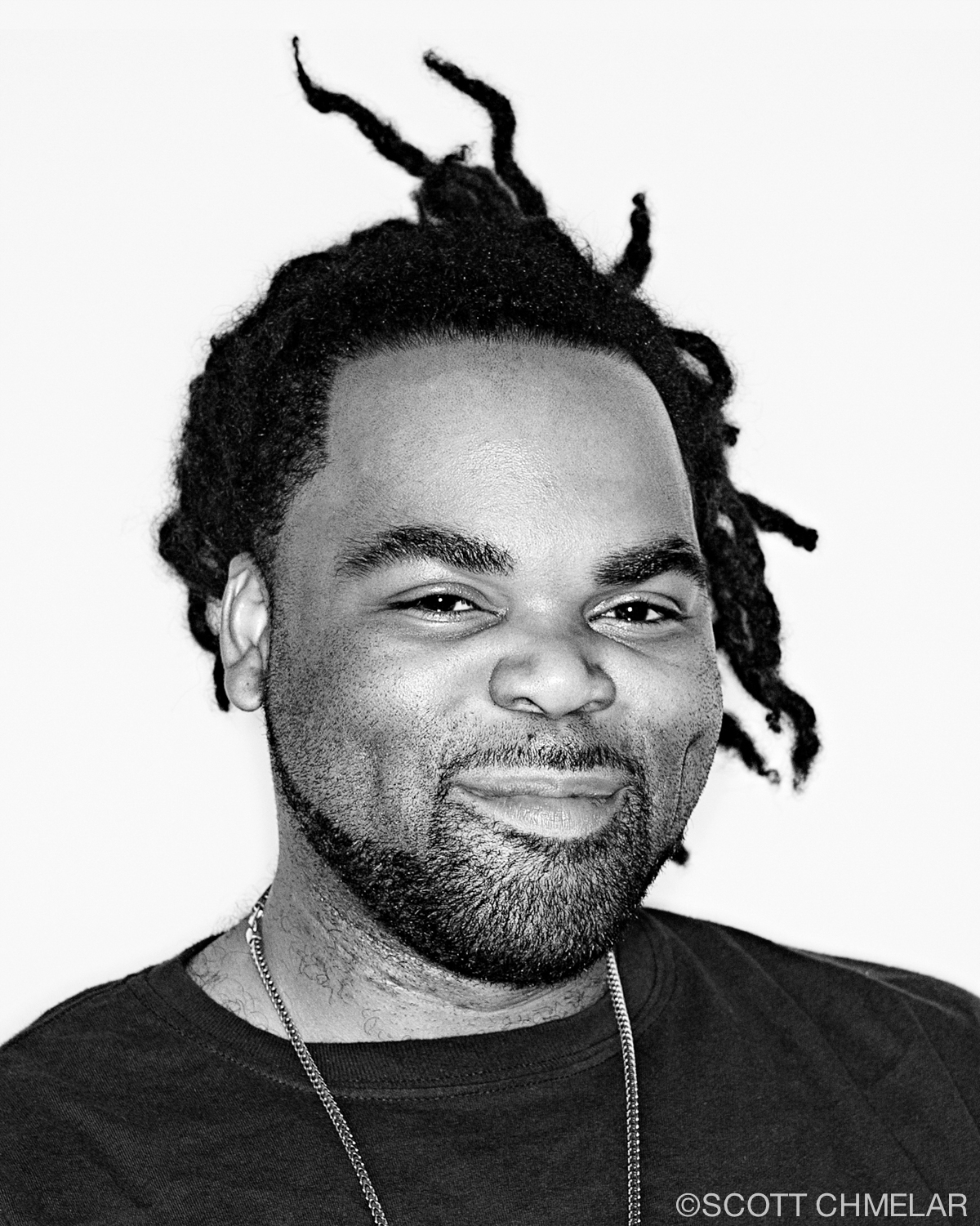 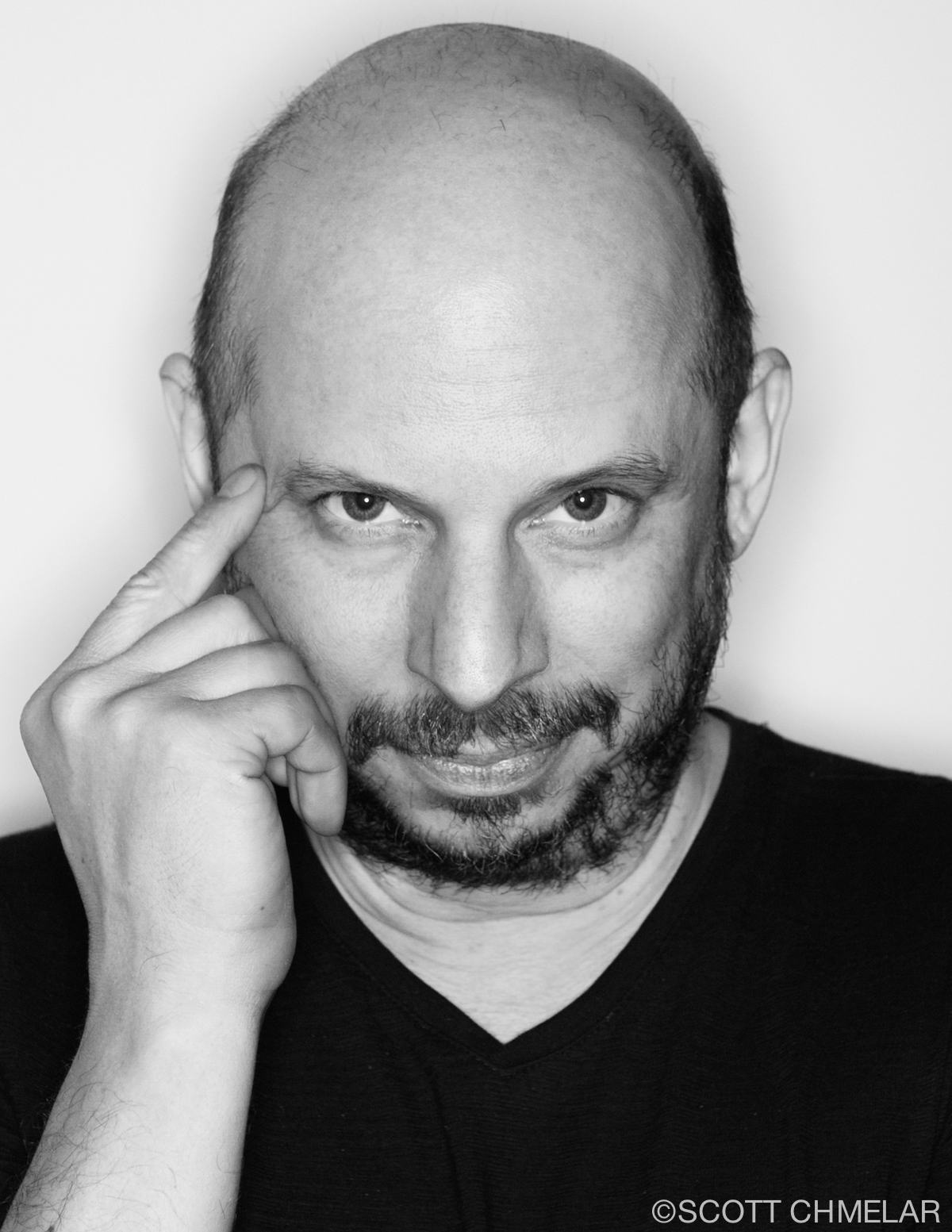 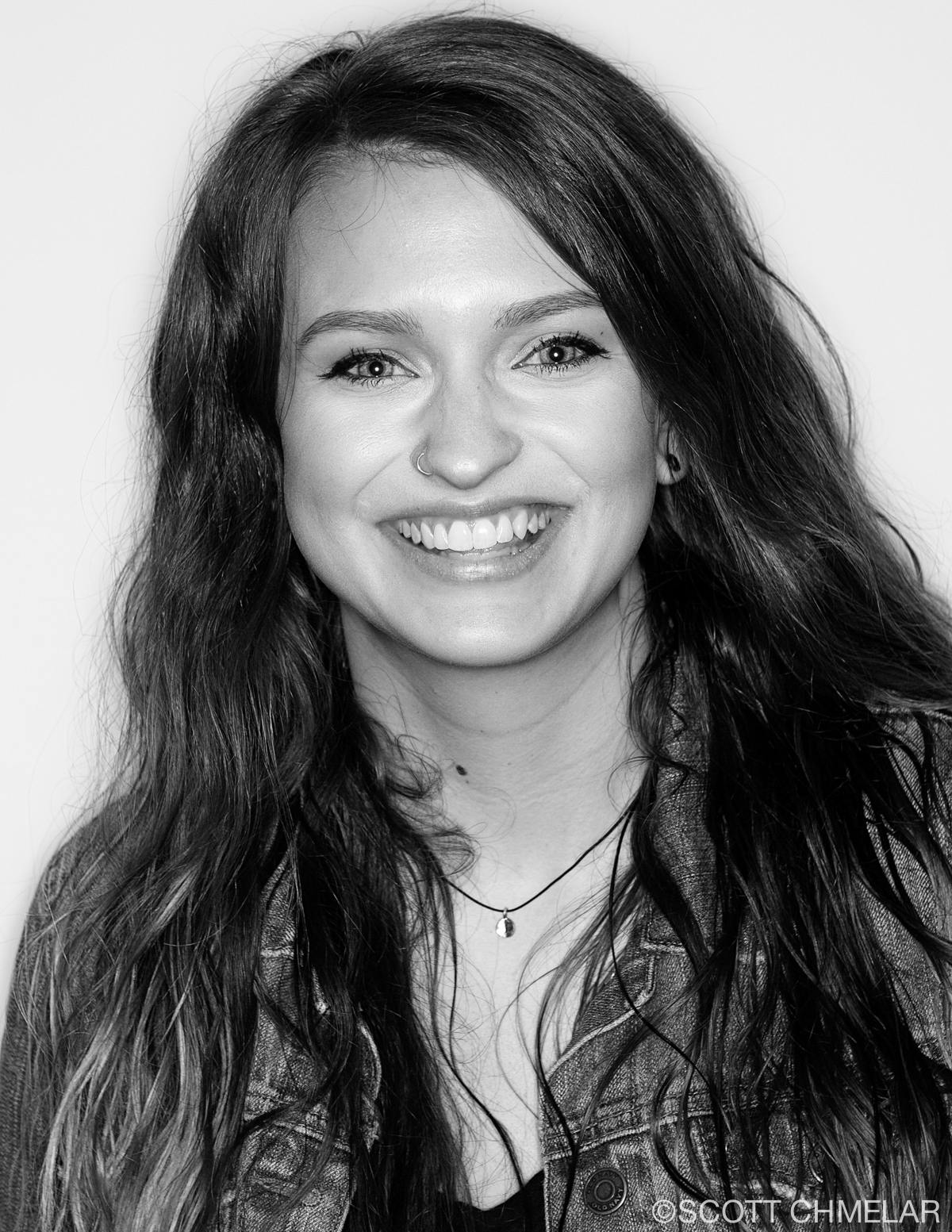 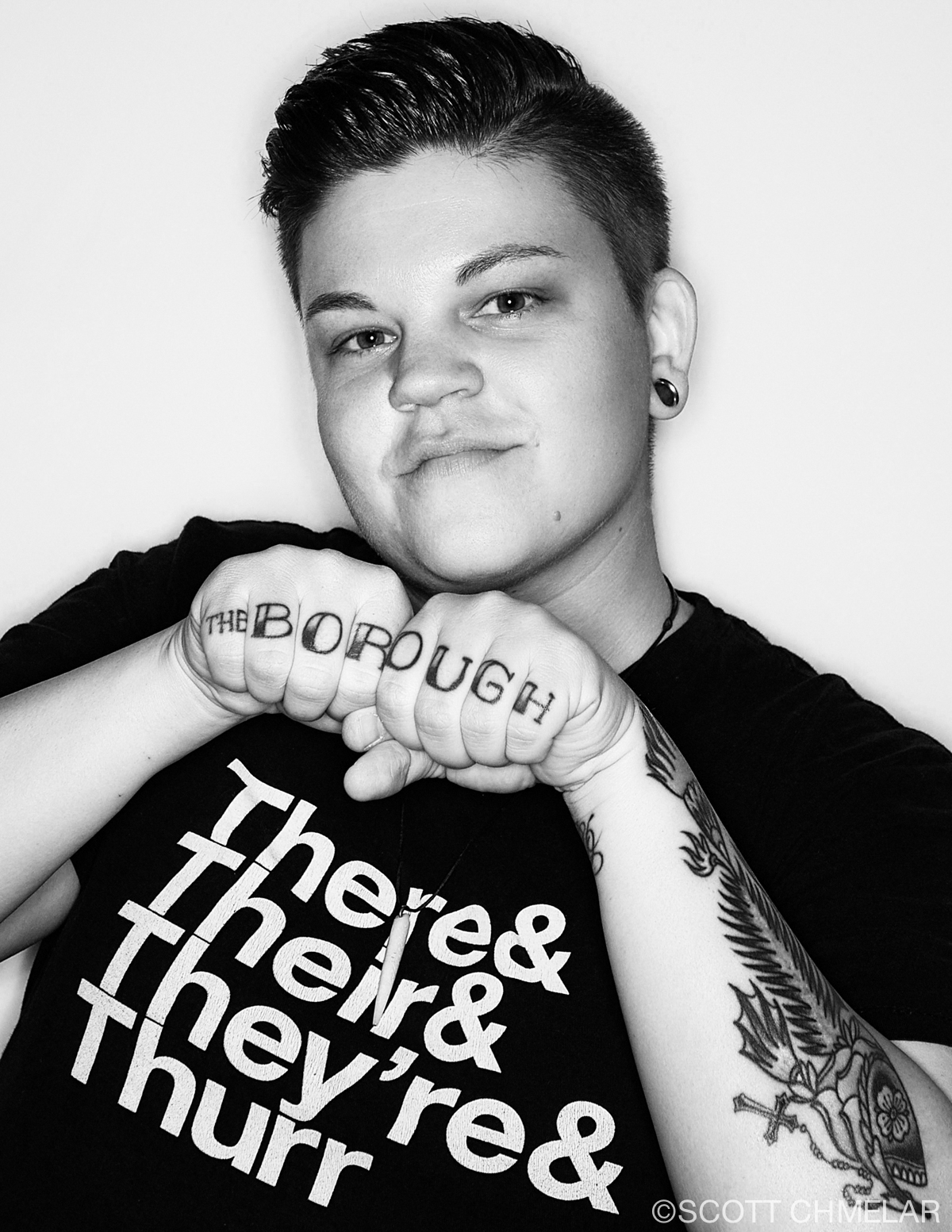 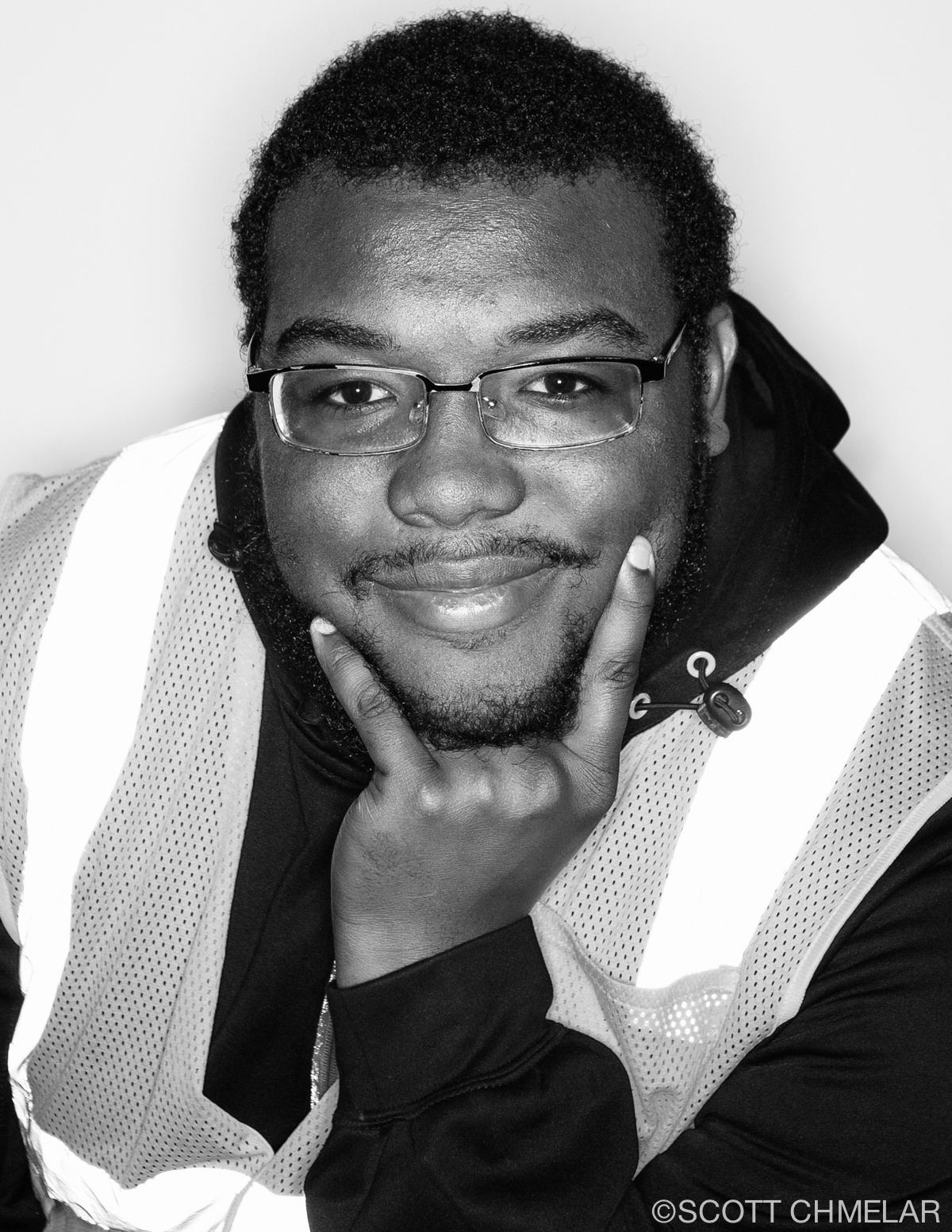 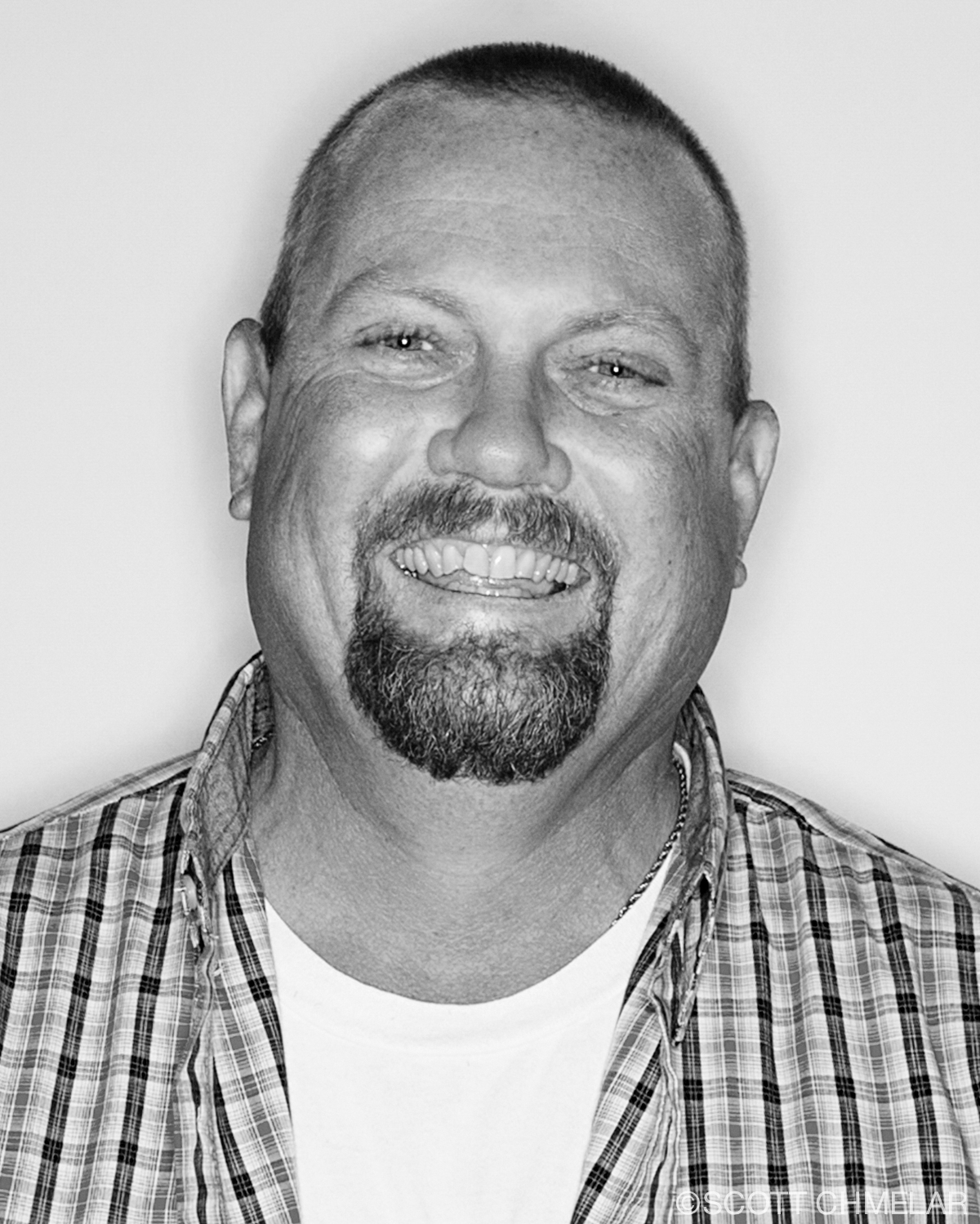 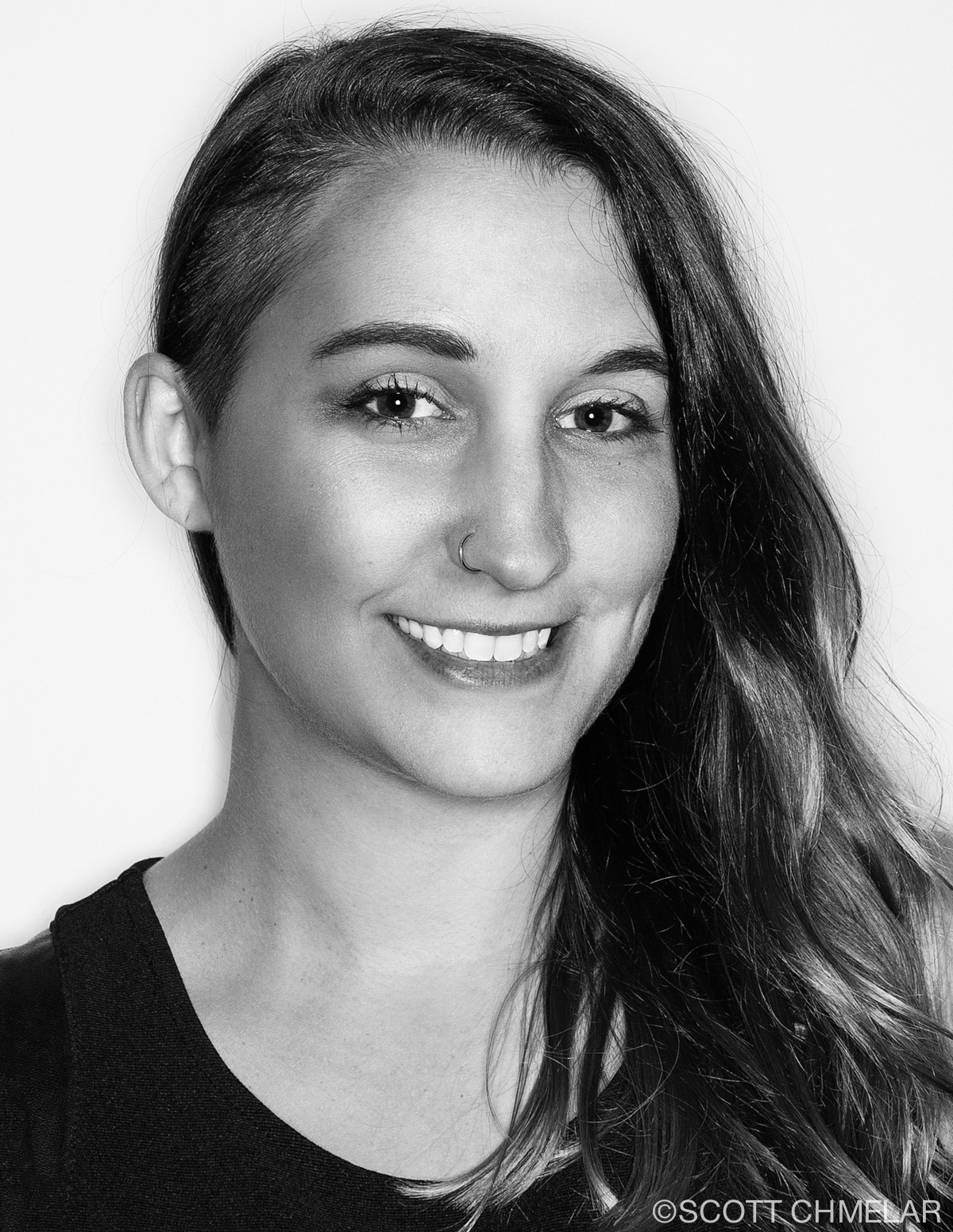 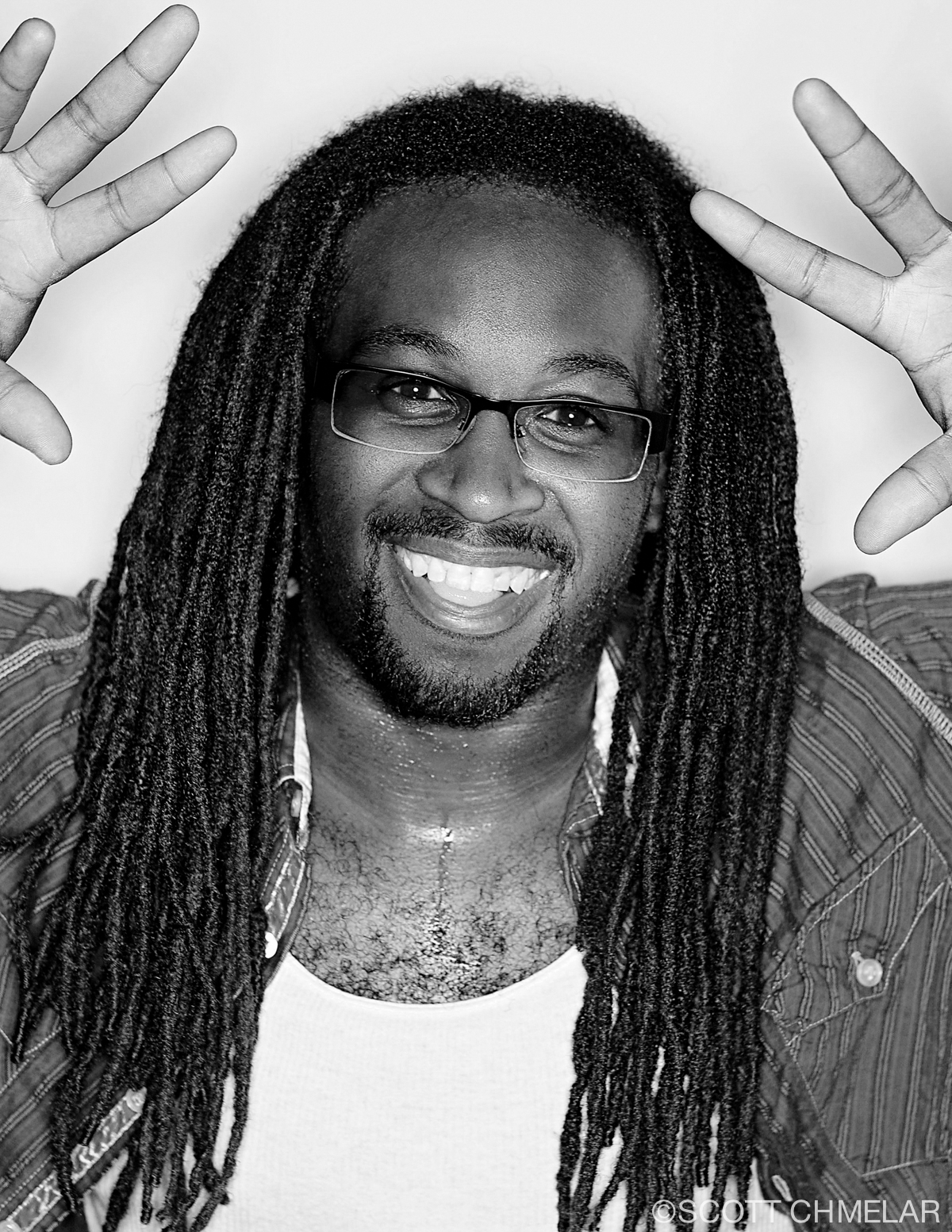 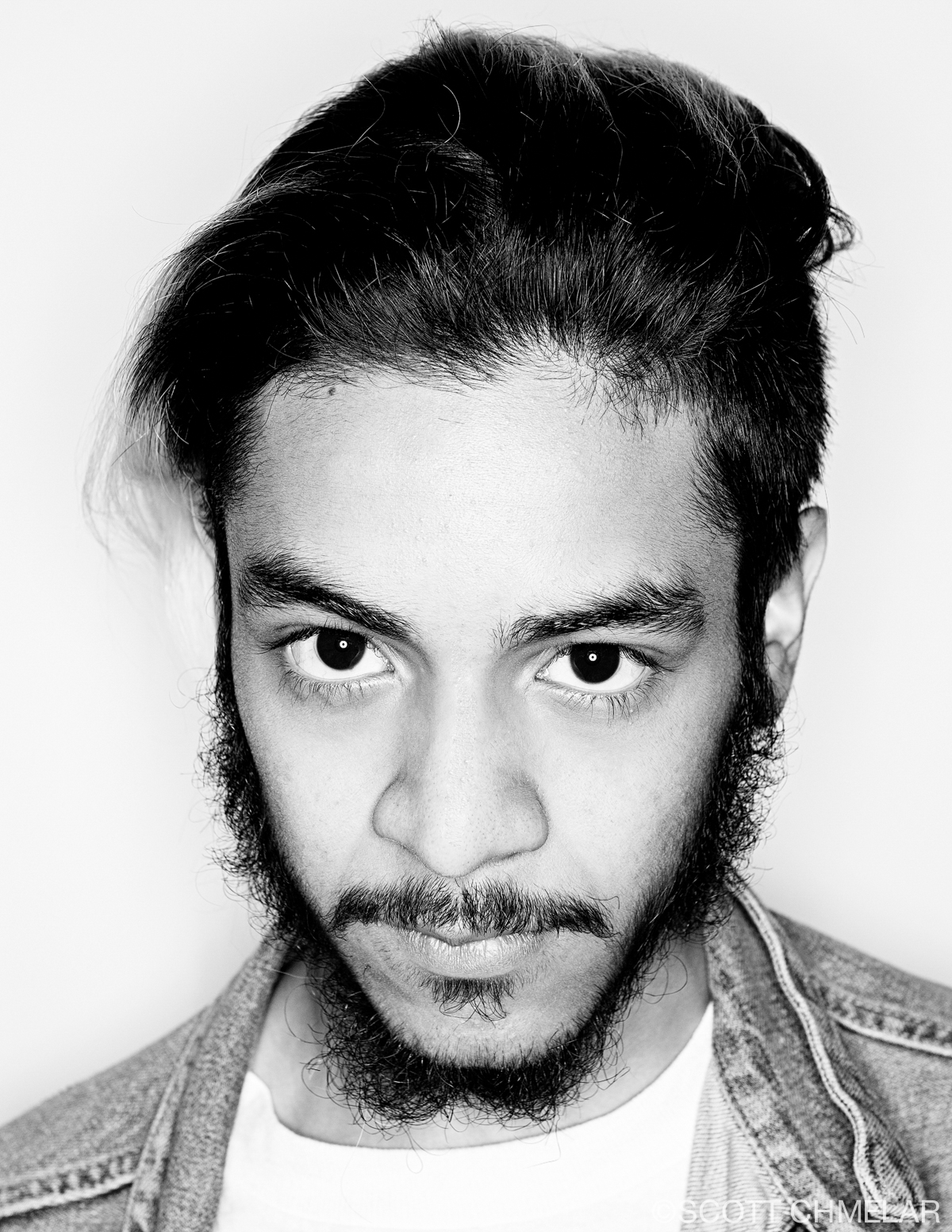 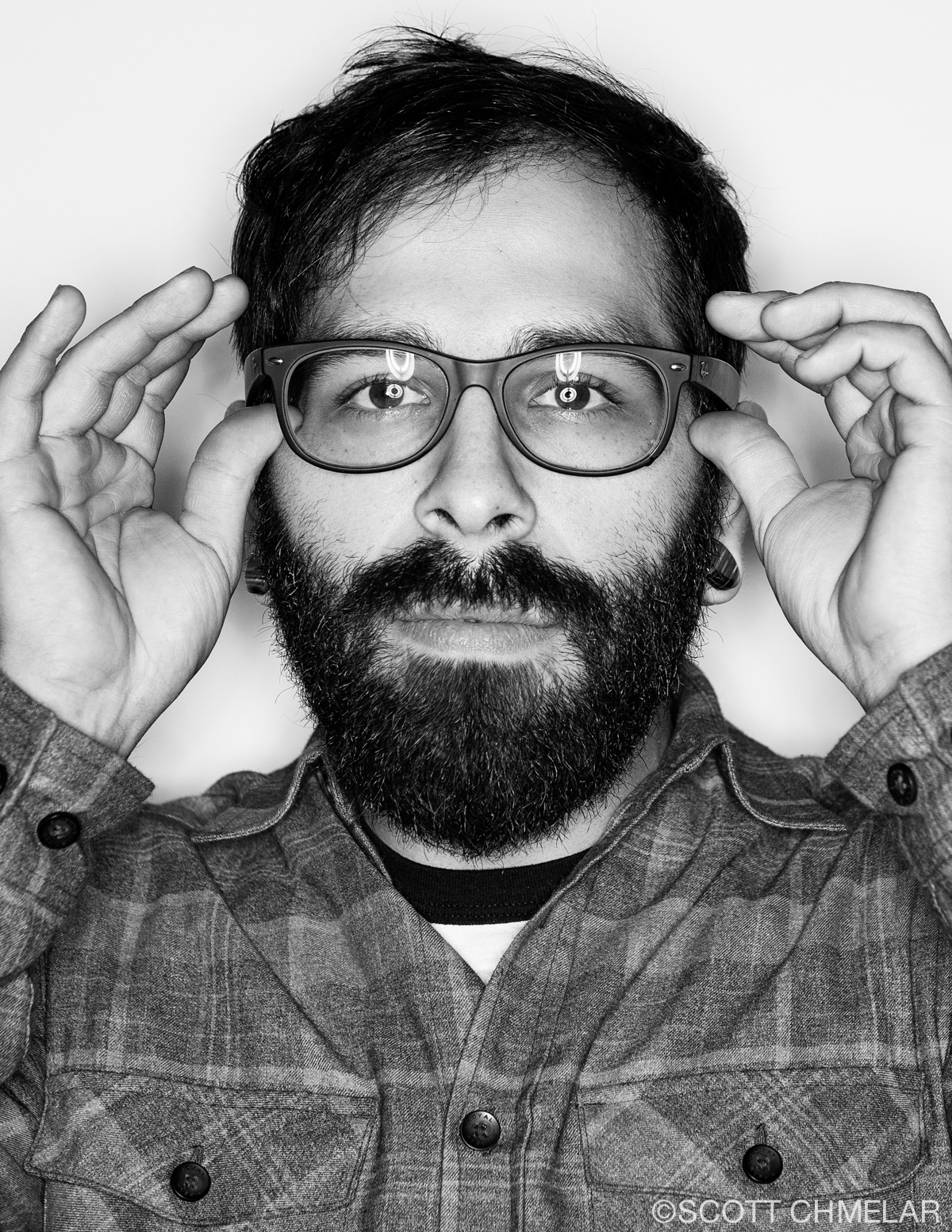 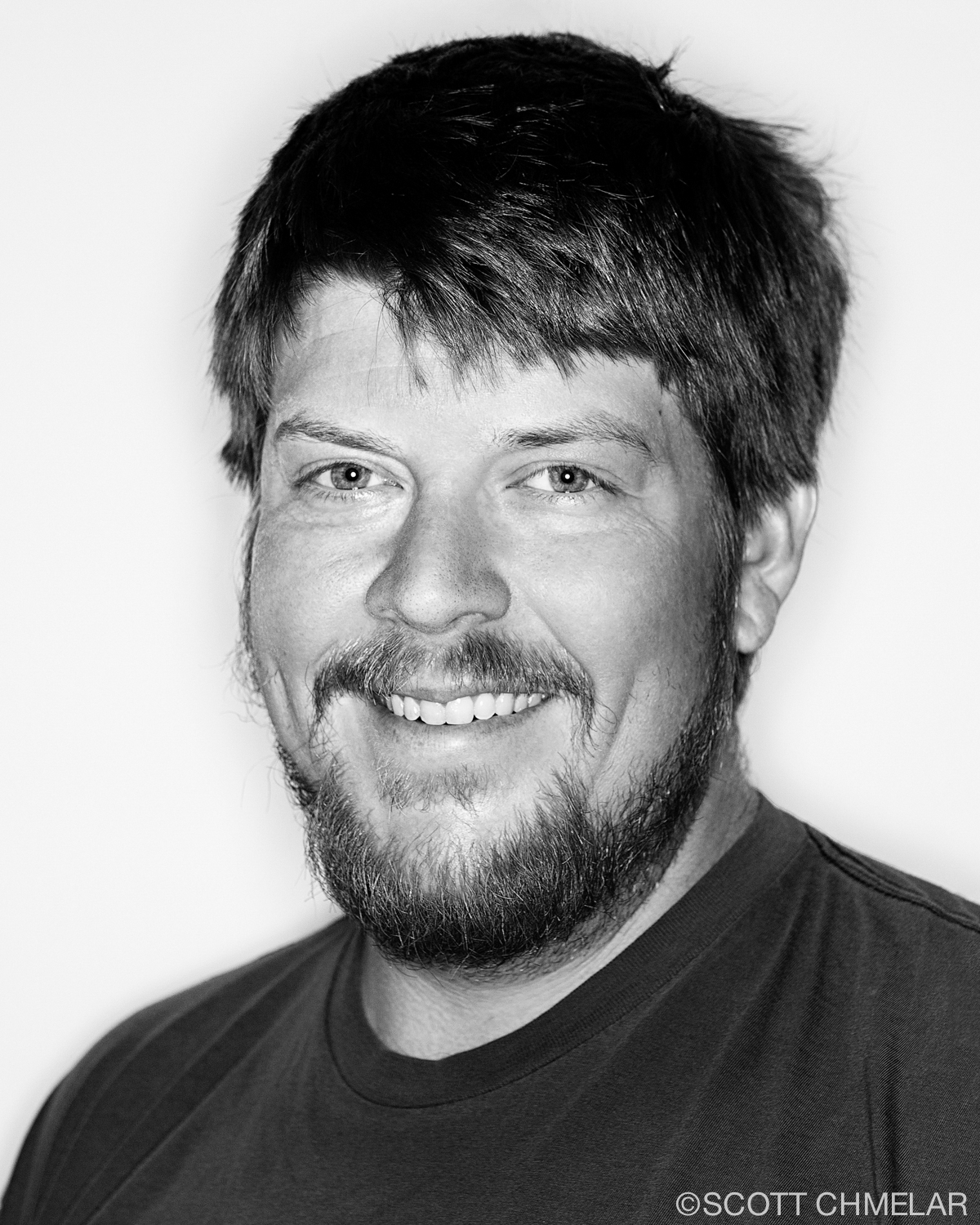 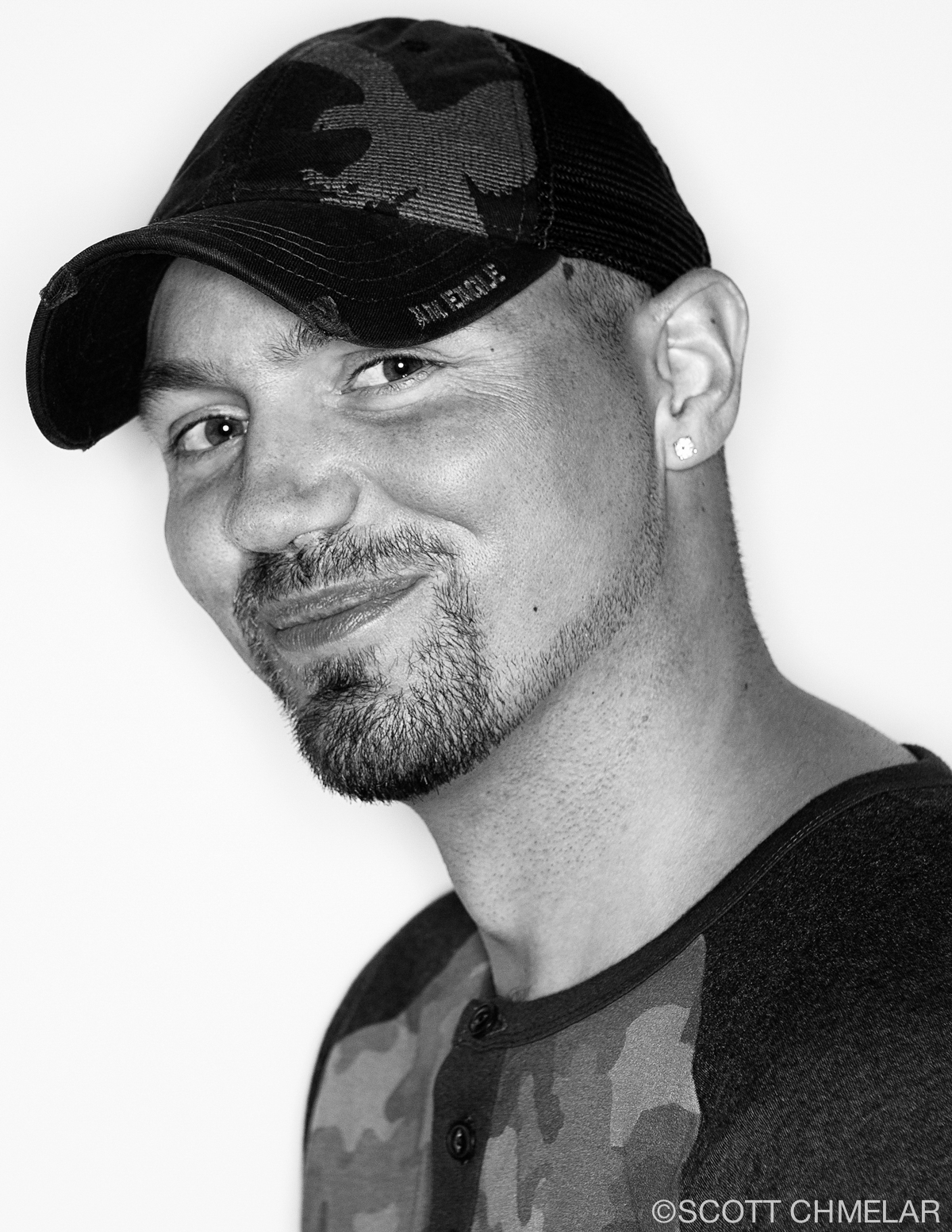 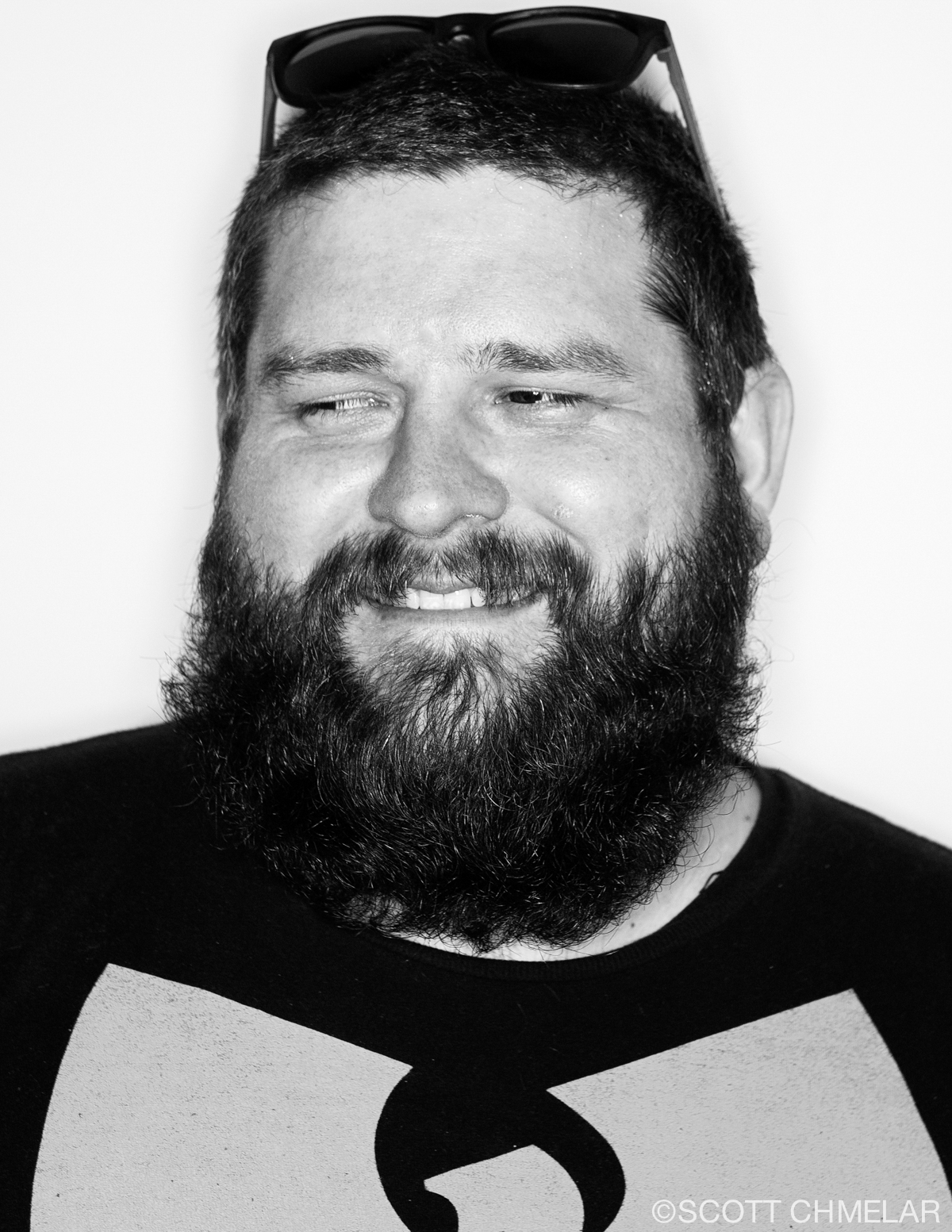 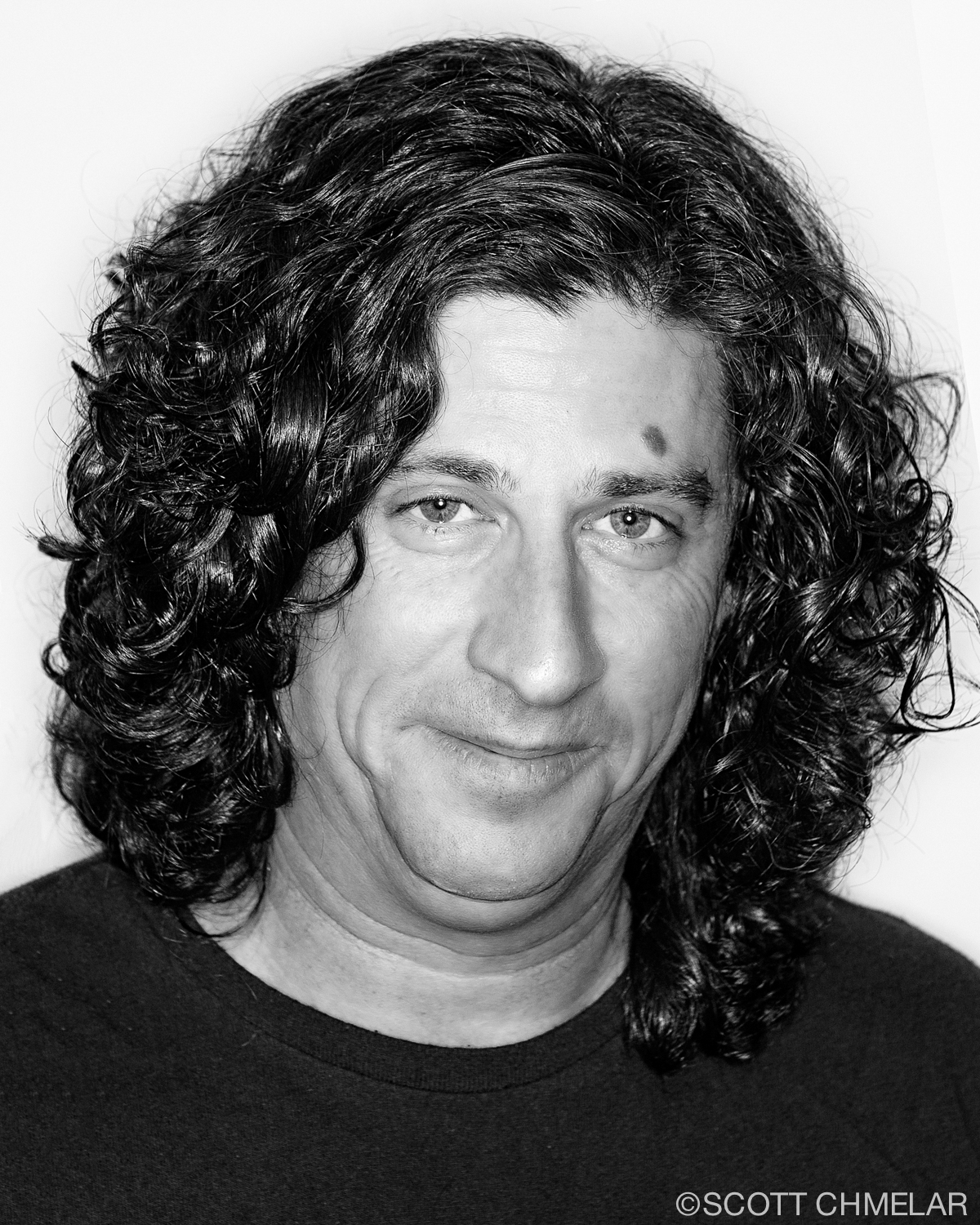 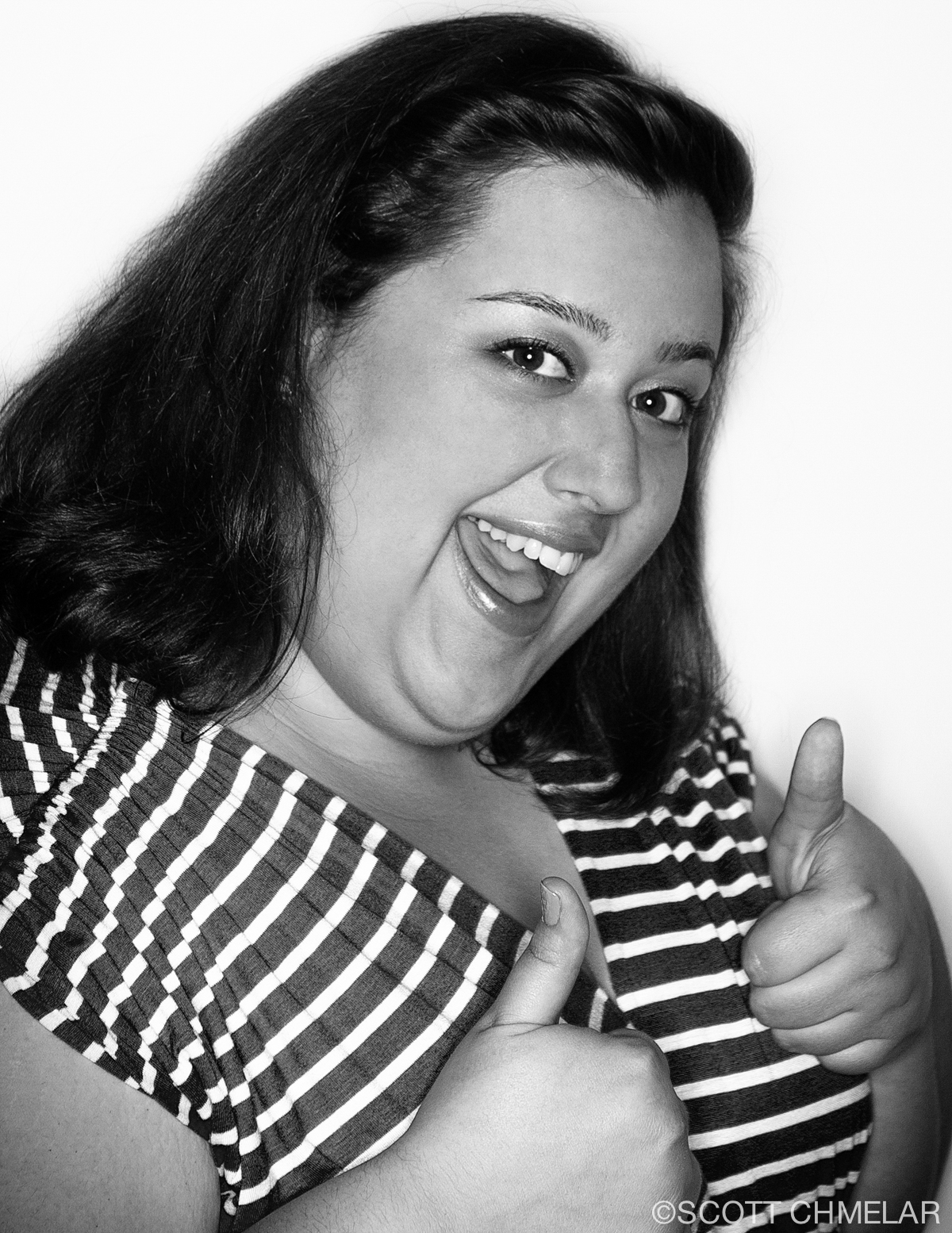 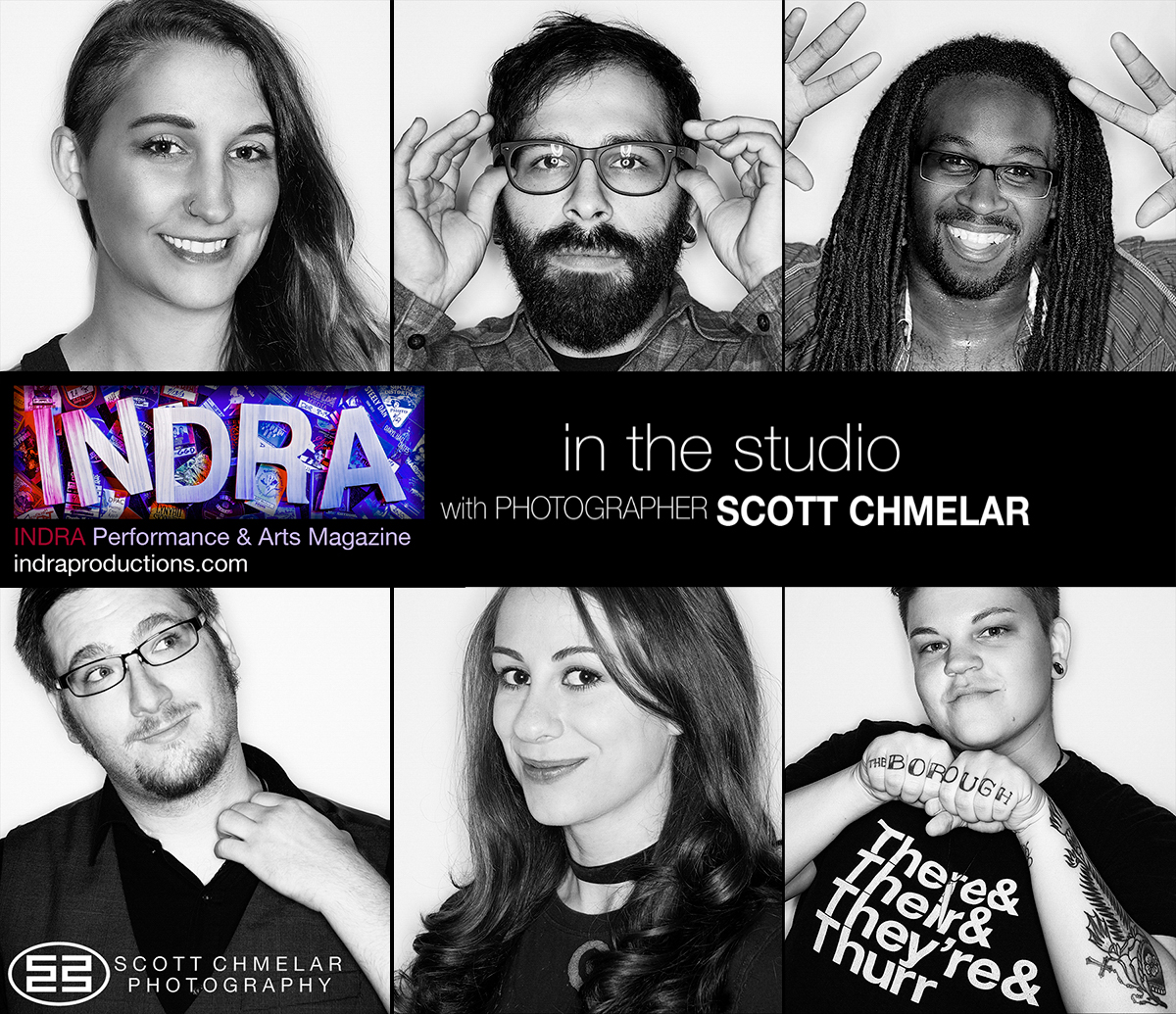