I checked to see who was opening for the Steve Miller Band at Red Hat Amphitheater in downtown Raleigh. It was Will McBride! www.willmcbridegroup.com

Will, an old friend I’ve shot twice before, once many years ago in a local club and later at DPAC where he and his band the Will McBride Group were opening for ZZ Top. 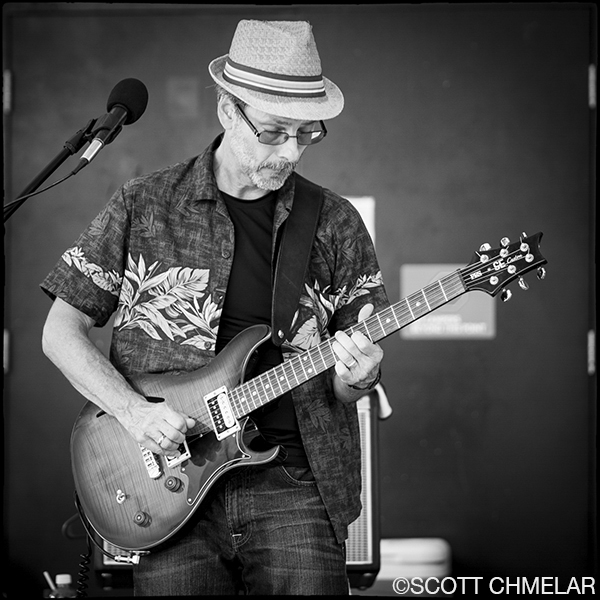 I asked Will if I could tag along during his gig at Red Hat, he obliged and I set out to shoot a story about his day… 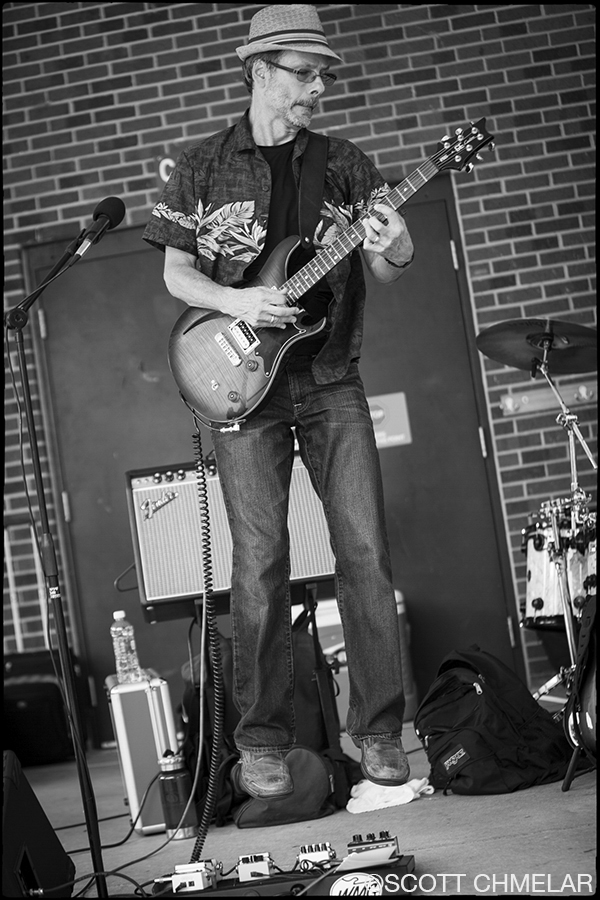 I got to Will’s first show that day, The Will McBride Group (Will McBride – guitar & lead vocals, Art Gruskin – bass & vocals, Eric Weaver – drums & vocals, Ginny Thorsen – backing vocals), put on a terrific performance at a local outdoor festival in the blistering heat. I don’t know how they did it..I was using the 70-200 covering their show but had to go into my air conditioned car twice to cool off just so I wouldn’t wear my self out for the long day and night that lay ahead of us. 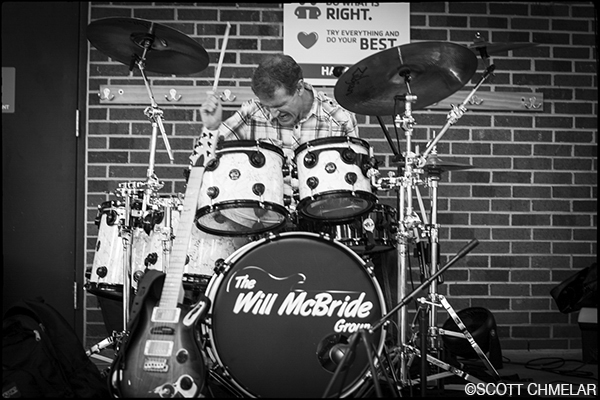 Immediately after the last note of the last set Will commenced to pack as fast as possible, jump into his car, and tear out for Red Hat, I tore behind him. We were driving like maniacs down Falls of Neuse Road…He didn’t know I had just gotten a speeding ticket on Falls, and speeding on purpose bumper to bumper from Wake Forest to Red Hat was a real adrenaline rush, but by the time we got from point A to point B, the sky had turned into a sea and was flooding the venue. 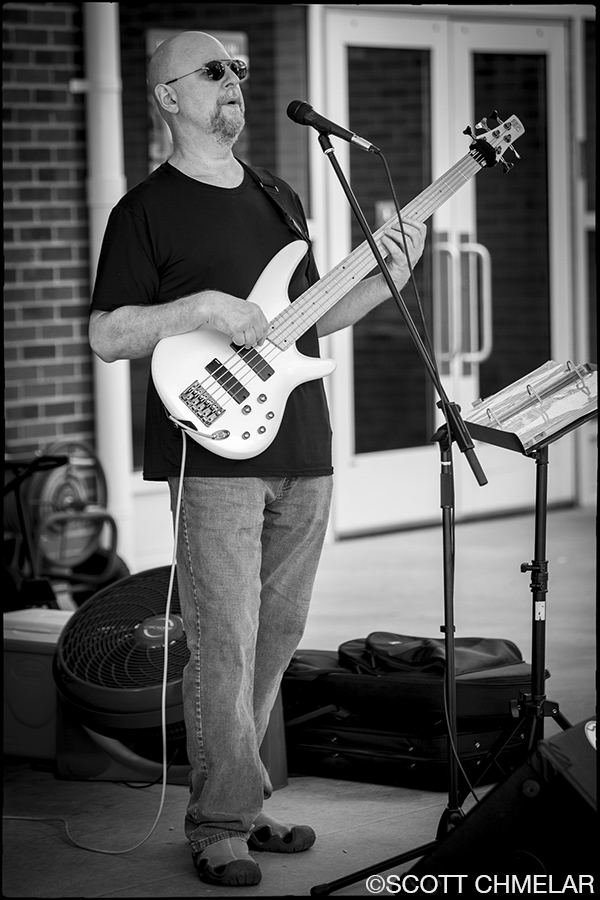 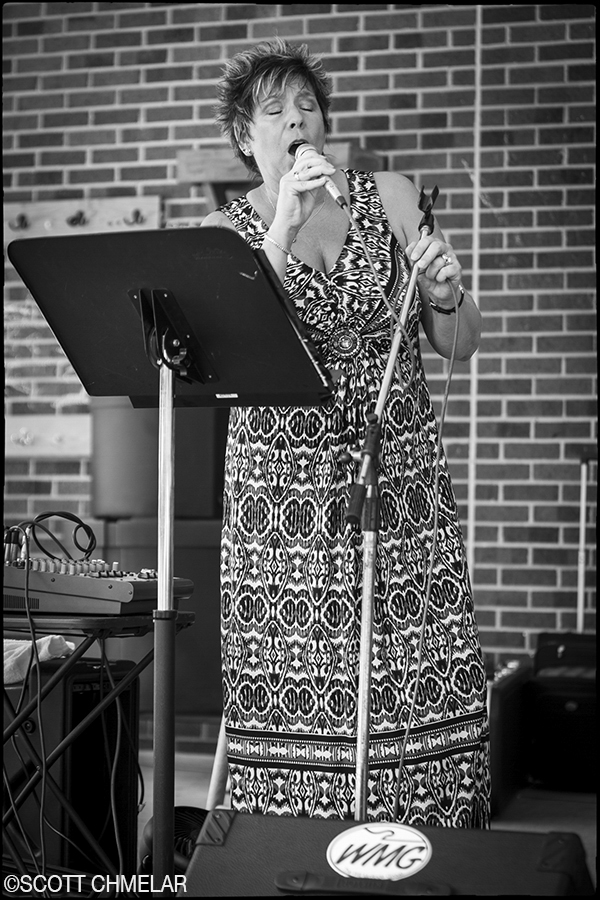 We stood our ground and waited forever in thunderbolts.  It wasn’t just raining cat’s and dogs…more like moose and zebras.. as my hopes of getting backstage the first time for a concert shoot slowly drowned a watery death. 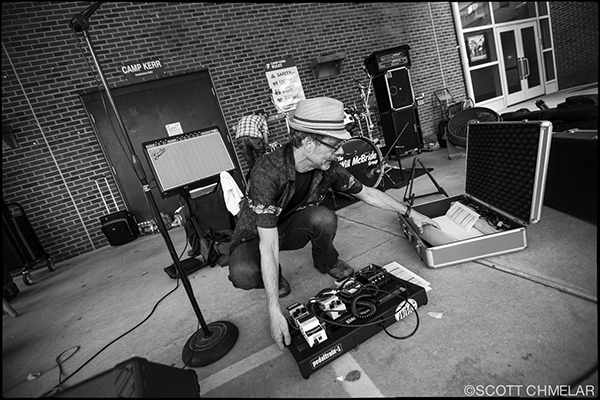 Finally, we were informed the show was canceled, and we all hit the road. I can not imagine the disappointment Will and Chris Conley felt. 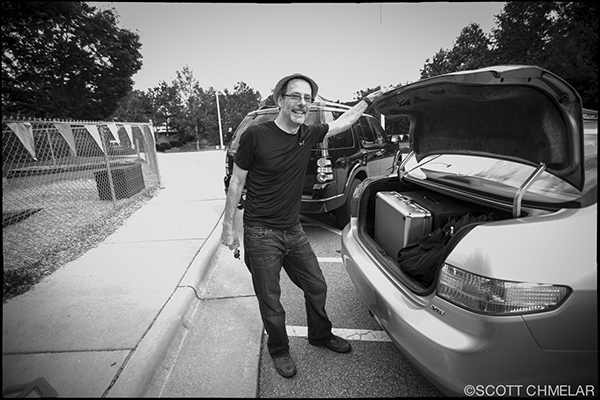 Chris Conley was to play percussion for Will at Red Hat. I have to say he took the news in very good spirits. Very calm. Very professional. …I would of fell down and cried. 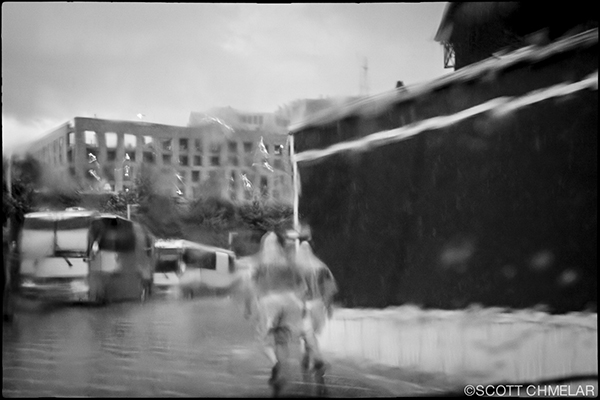 Steve Miller re-booked for Monday with no opener. I was instructed to plant my feet at the soundboard, about 50 yards out from the stage. But with the crowd standing in front of me, after two days of trying to make this whole thing happen, seemed fairly insane that I couldn’t get a decent shot that I could print on a coffee cup. 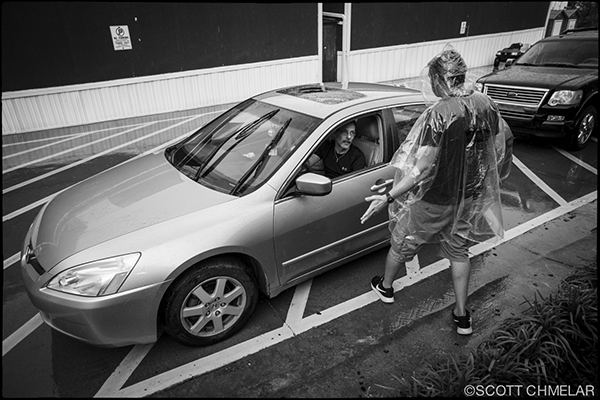 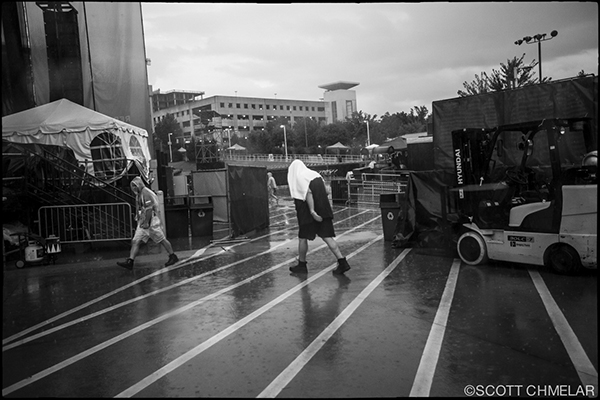 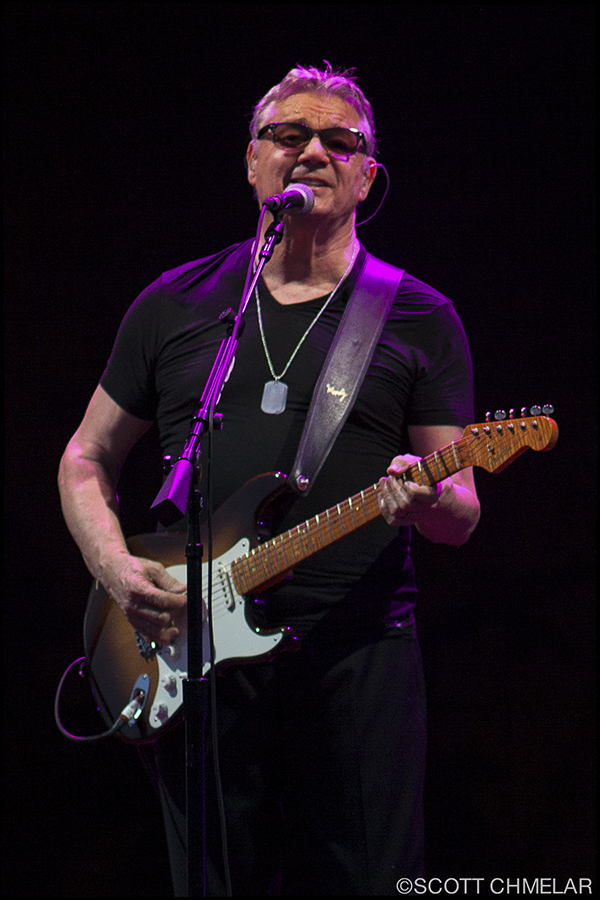 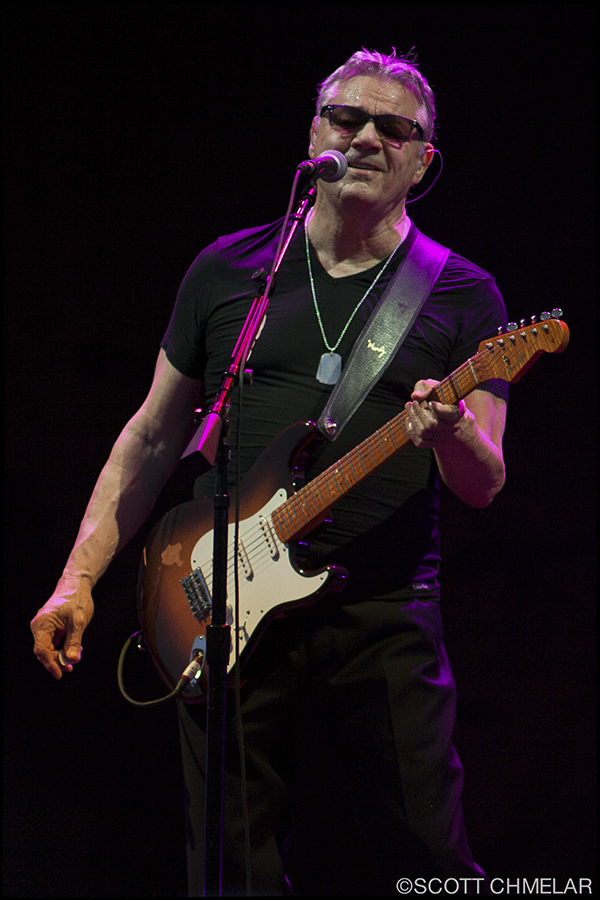 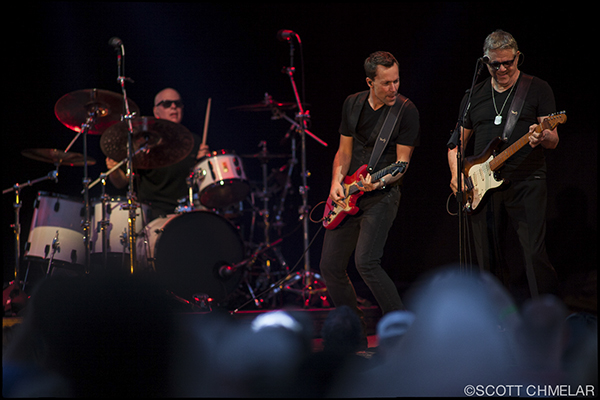 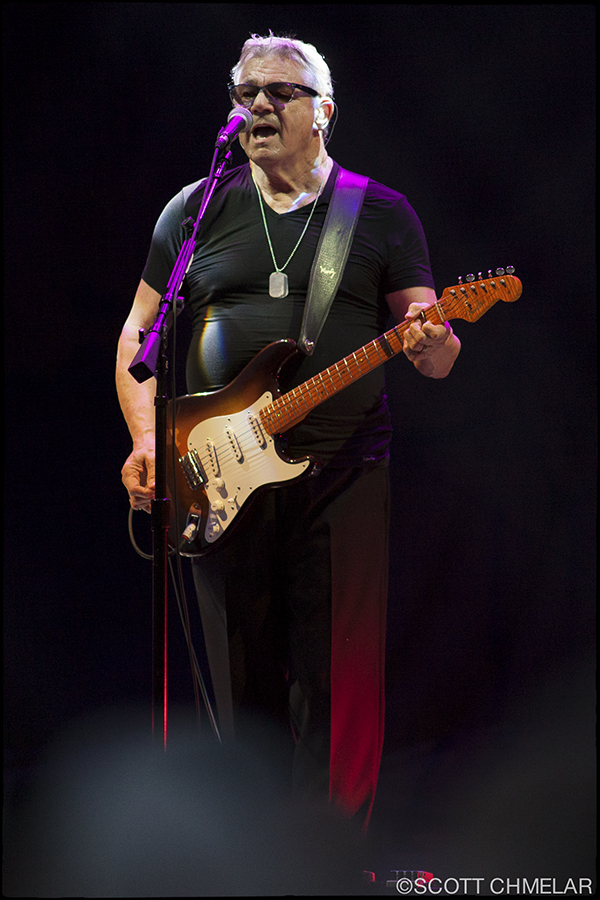 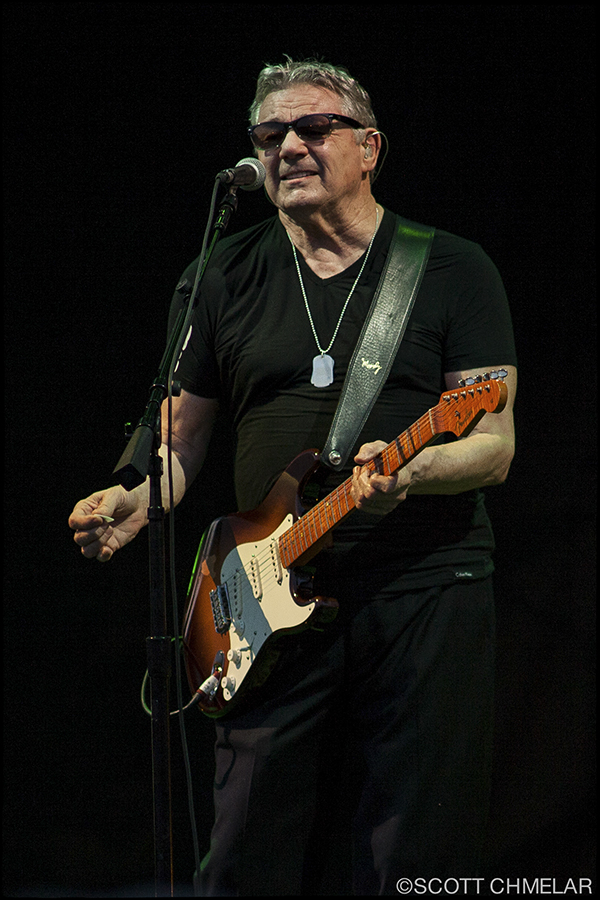 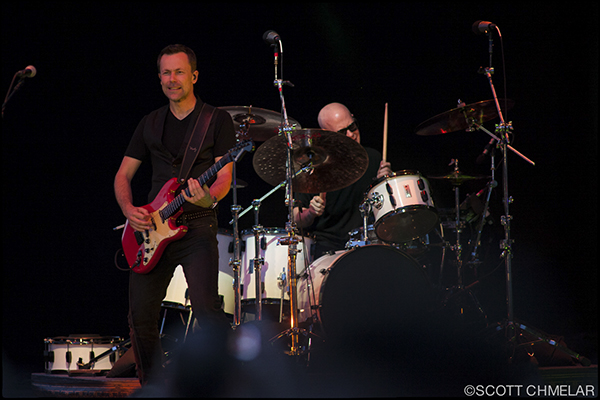 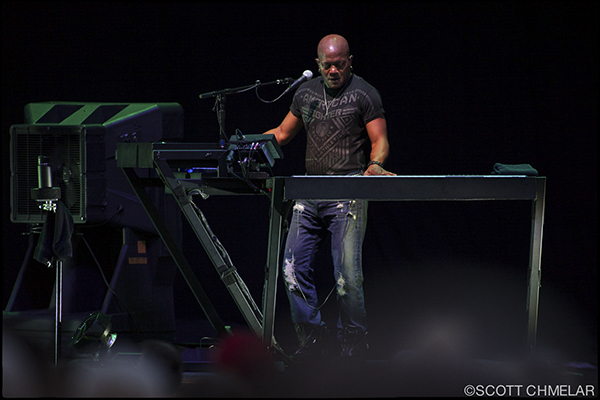 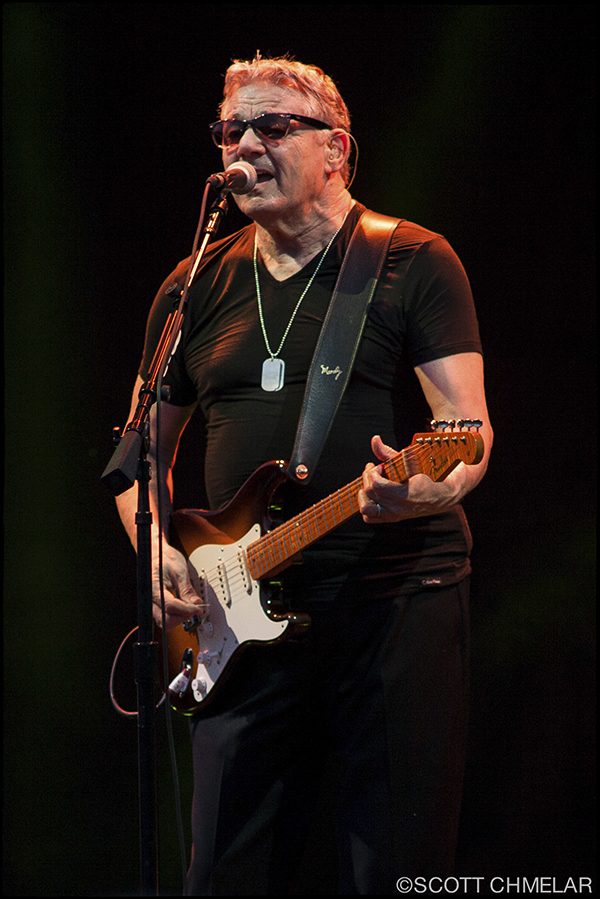 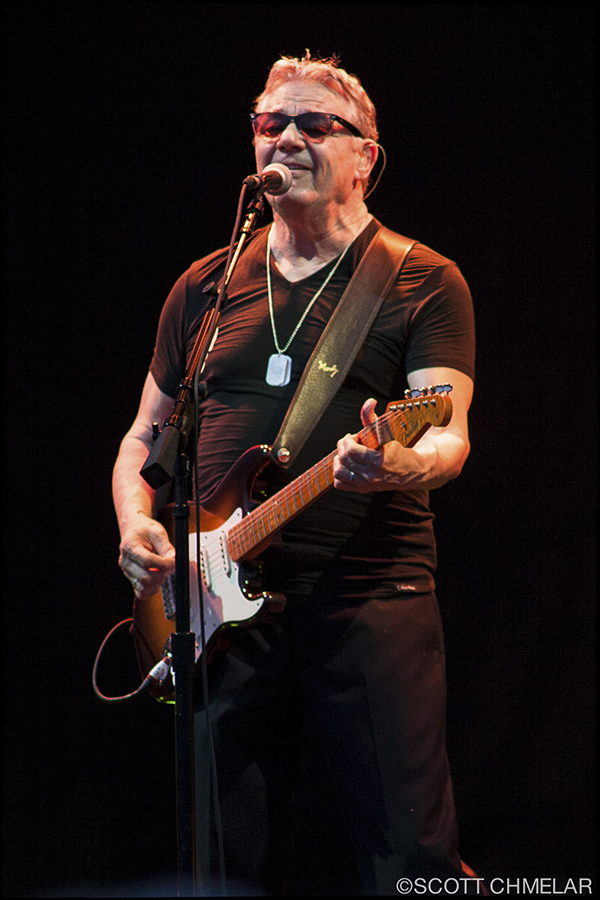 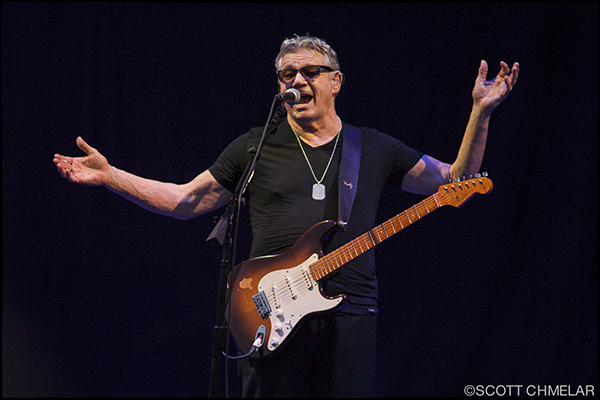 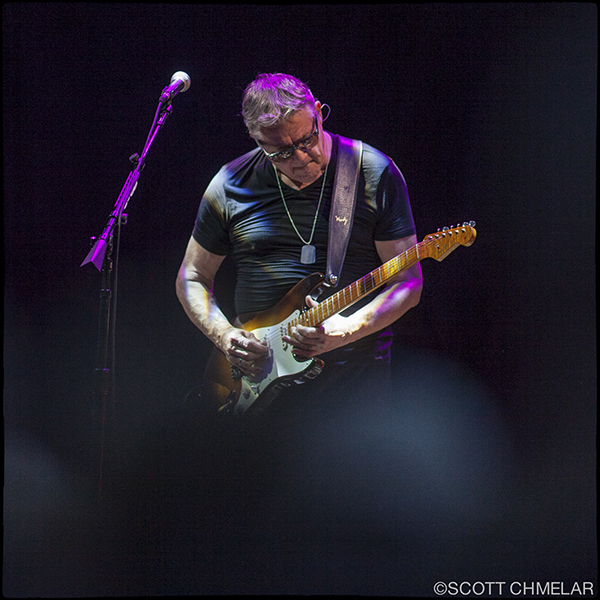 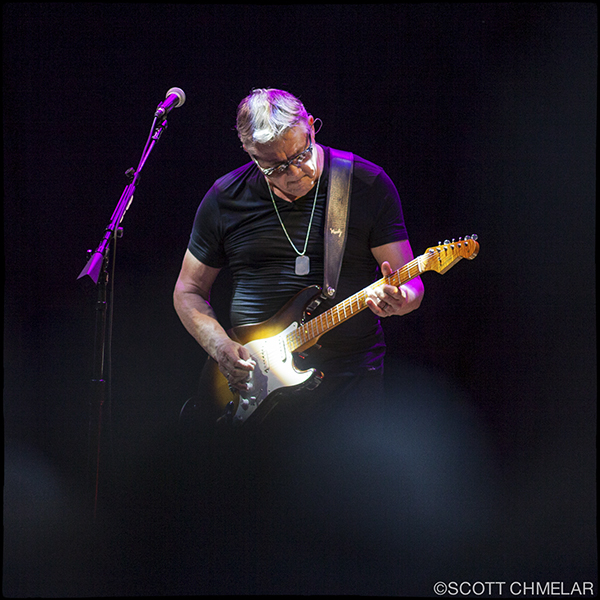 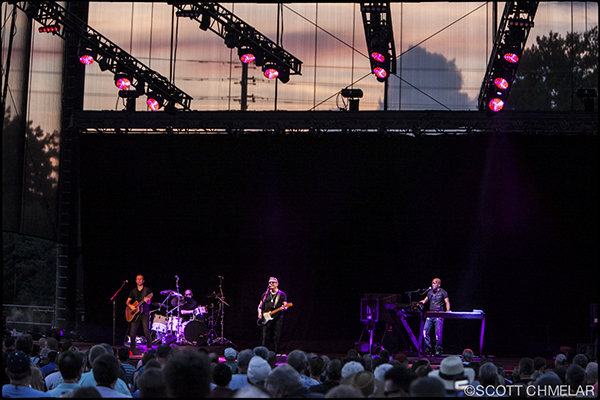 4,706 thoughts on “The Steve Miller Band with No Opener”