I got a chance to photograph Ben Folds at Memorial Auditorium, and hear what this was all about. 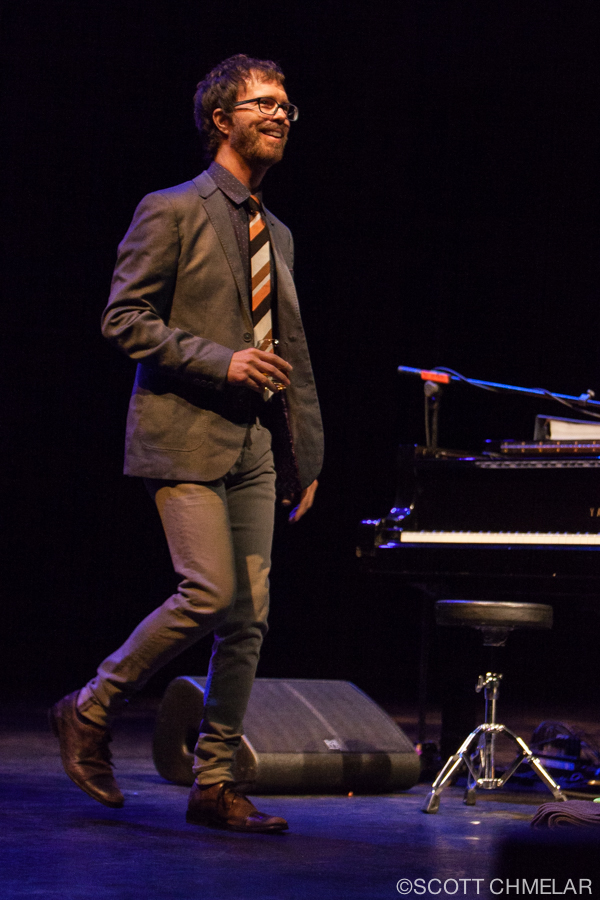 I enjoyed the performance, was given permission to photograph the first three tunes, and here are a few favorites from those first three.  I asked for more information about Ben Folds and the tour and was sent the current press release, so it’s been added at the end of this gallery. Enjoy! 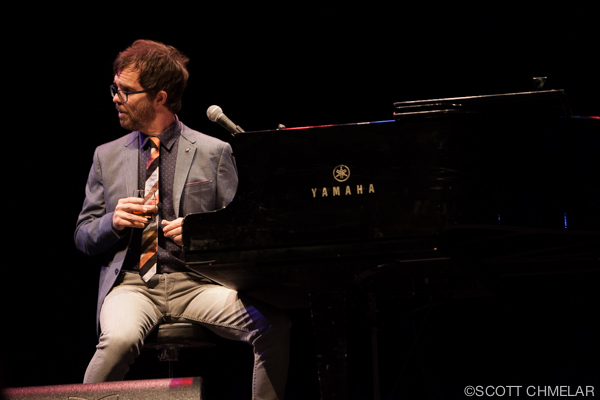 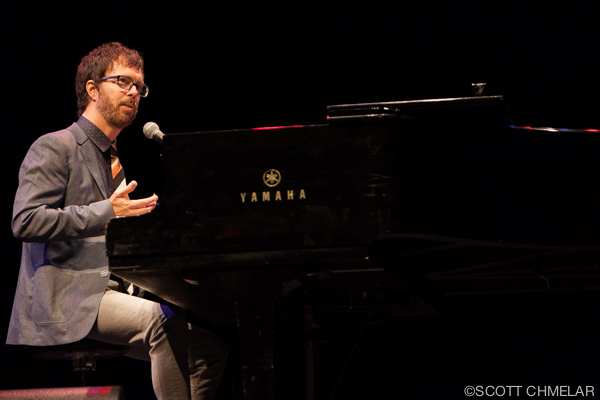 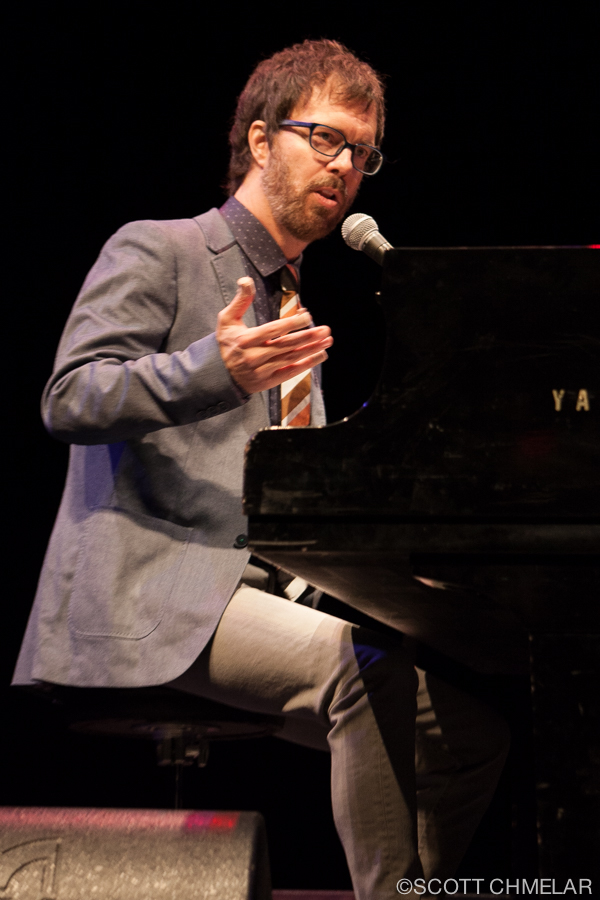 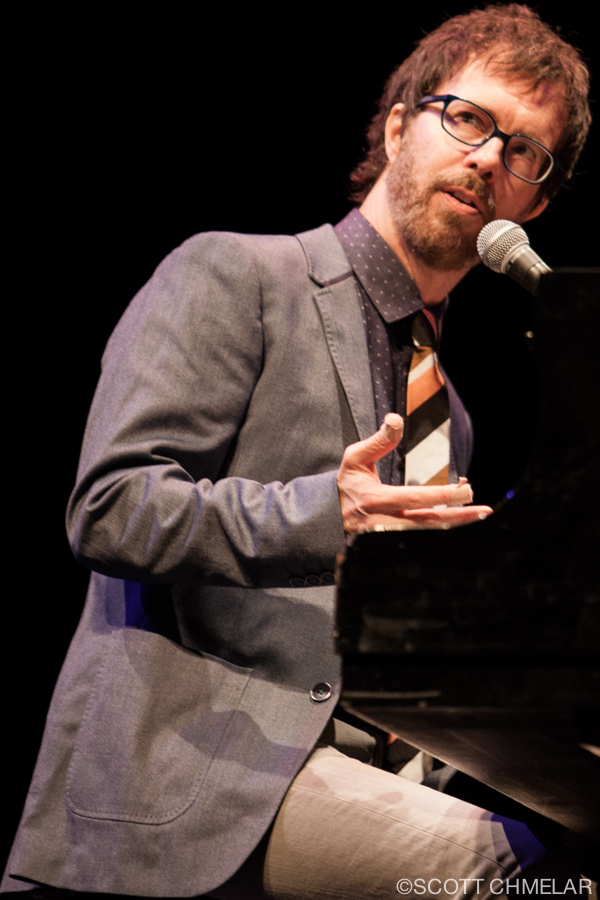 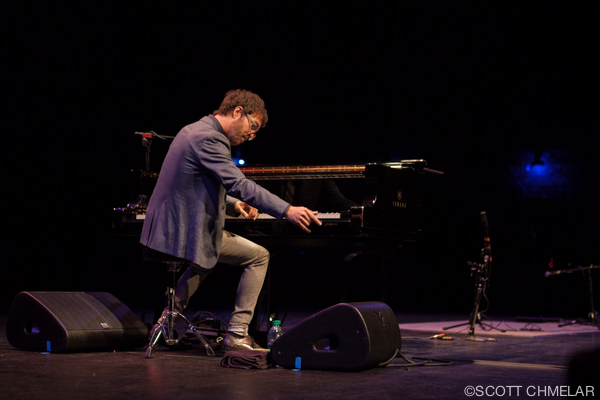 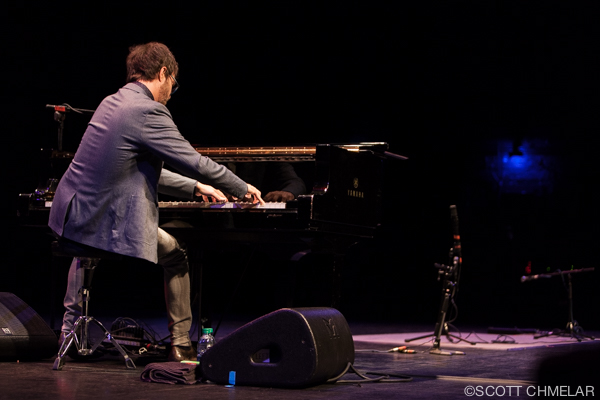 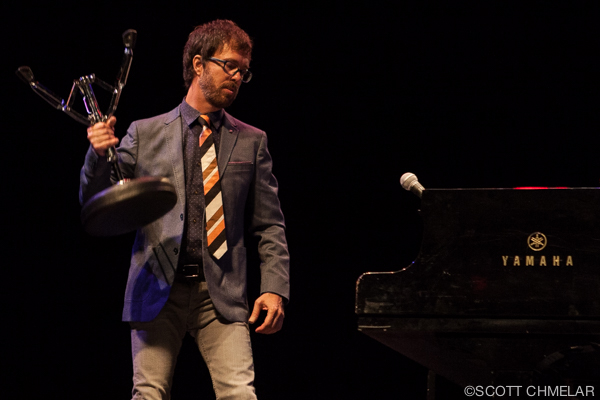 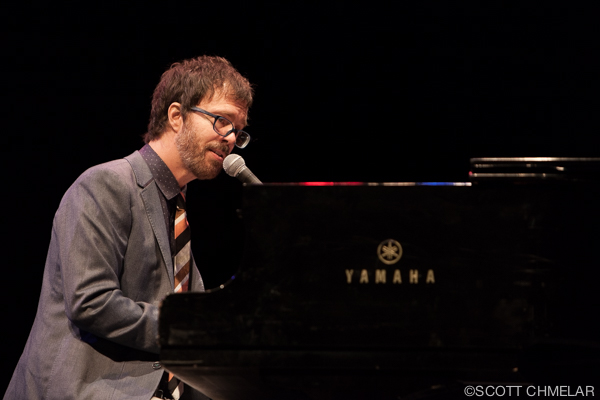 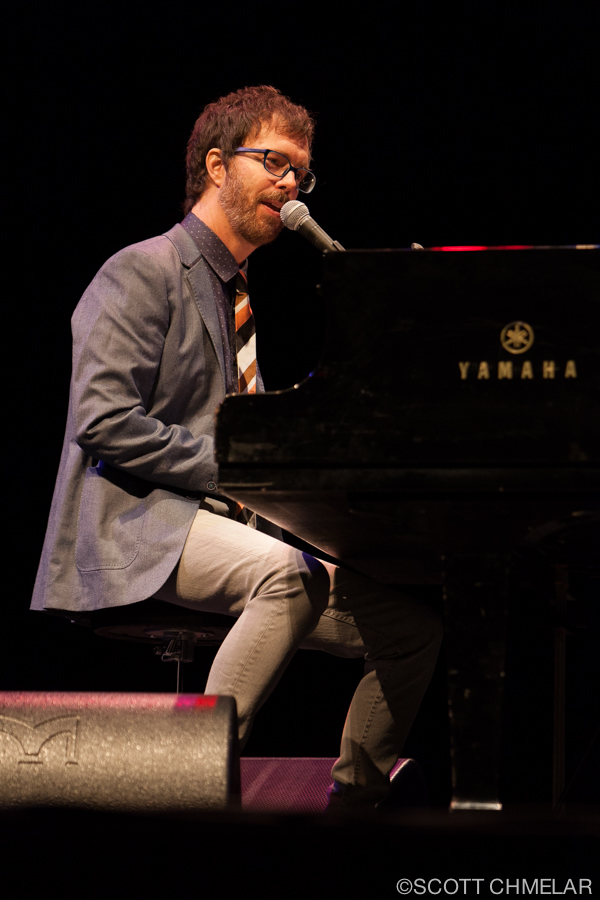 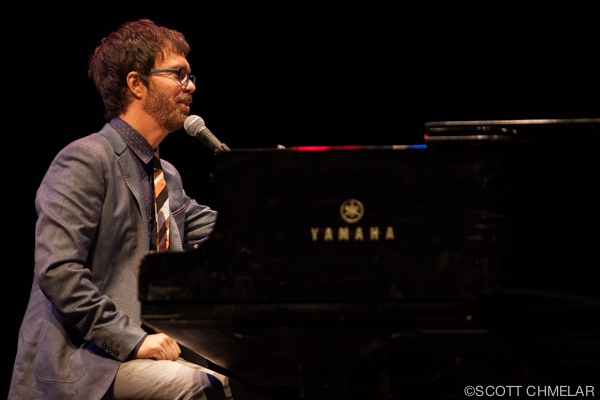 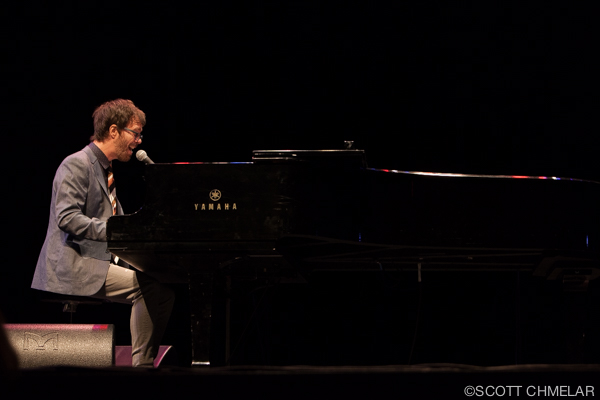 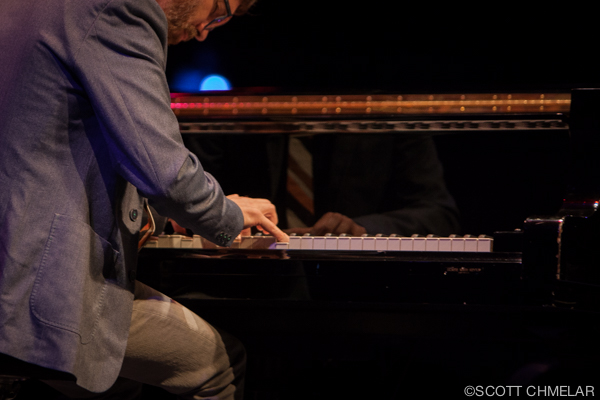 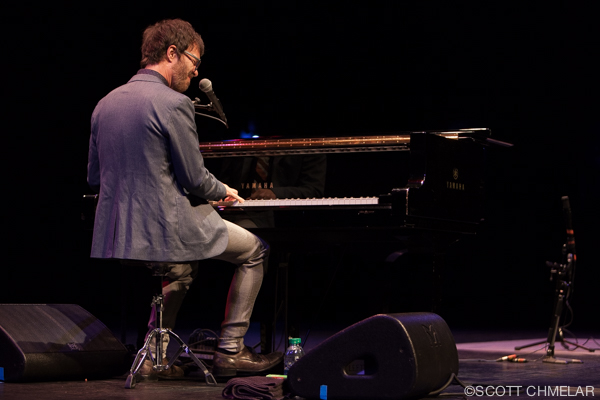 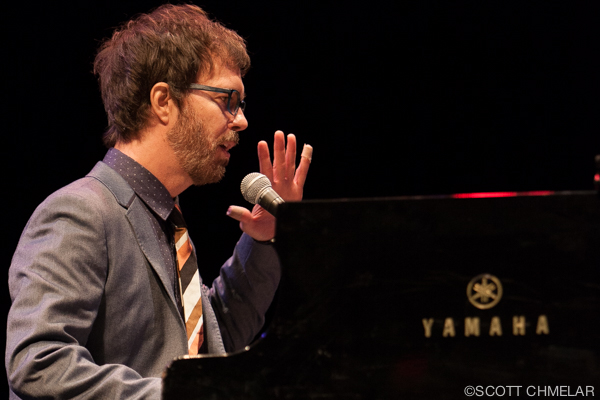 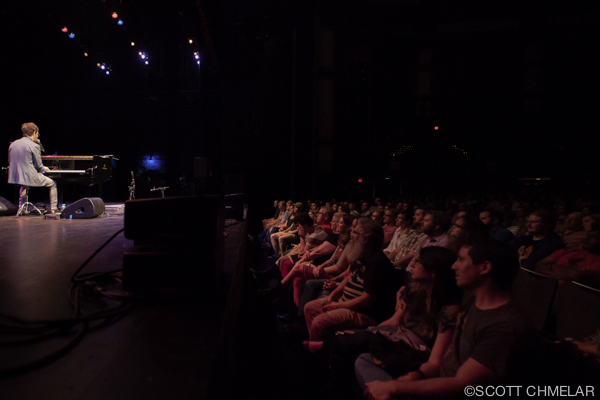 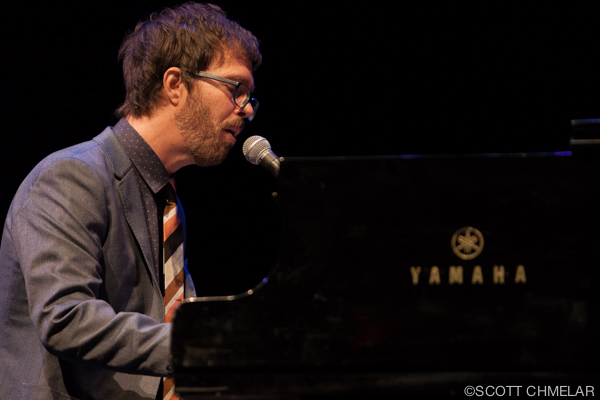 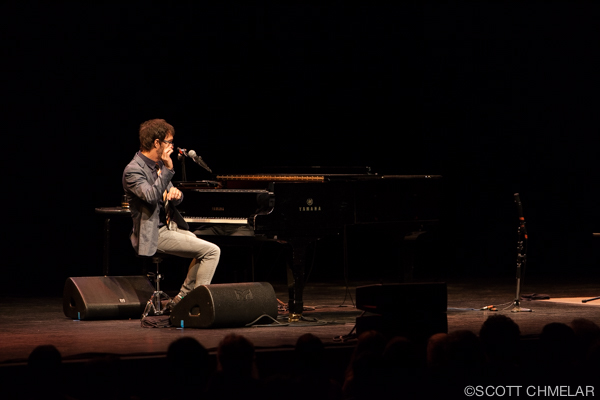 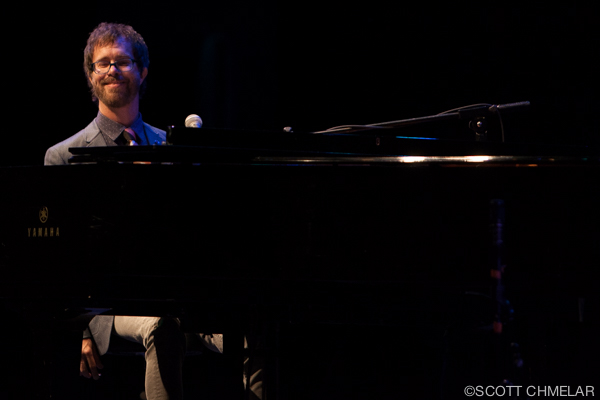 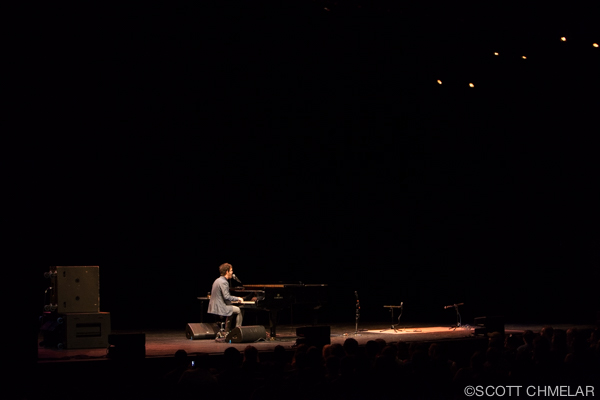 NASHVILLE, TN, July 11, 2016 – Multi-platinum selling singer/songwriter/producer Ben Folds is back this Fall to pound pianos again in a solo rock tour entitled “Ben Folds: A Piano & A Playpen.” The tour, reminiscent of his first solo tour in 2001 where he defied skeptics by delivering a high energy rock performance using the intimacy of just a piano, will feature Folds performing his classic and current pop songs, telling stories, interacting with the audiences, and improvisation with a host of instruments.

Folds kicks off the 33-date tour with a home state play in Raleigh, NC on September 13. Full tour details below. A limited number of VIP packages will be available starting with the Ben Folds Presale on Wednesday, July 13 at 10am local venue time. Tickets and remaining VIP packages will be available to the general public starting at 10am local venue time on Friday, July 15. Visit www.benfolds.com for more info.

Folds’ upcoming solo tour comes at the anniversary of his critically acclaimed most recent album So There (New West Records). The record debuted last September at #1 on
both Billboard’s Classical and Classical Crossover charts. So There showcases new pop songs by Folds, along with the debut recording of his critically acclaimed “Concerto For Piano and

Orchestra.” The album has been praised for its forward-thinking studio craft and creative spontaneity.

Ben Folds first found fame with the Ben Folds Five and has proceeded to have a very successful solo career, which includes writing and performing pop hits, recording multiple studio and live albums, collaborating with other renowned artists, and writing and recording for film and TV. In addition to his self-described love of performing and making music “for humans,” Folds is an avid photographer and a member of the distinguished Sony Artisans of Imagery. Folds is also an advocate for music education and music therapy as a member of Artist Committee of Americans For The Arts, and he serves as a member of the Board of Directors for the Nashville Symphony.

2,166 thoughts on “Ben Folds: And a Piano Plays Duke Energy Center for the Performing Arts”