I hadn’t shot at DPAC (Durham Performance Arts Center), yet for our new publication Indra, but Joe Bonamassa was just too good to let slide. 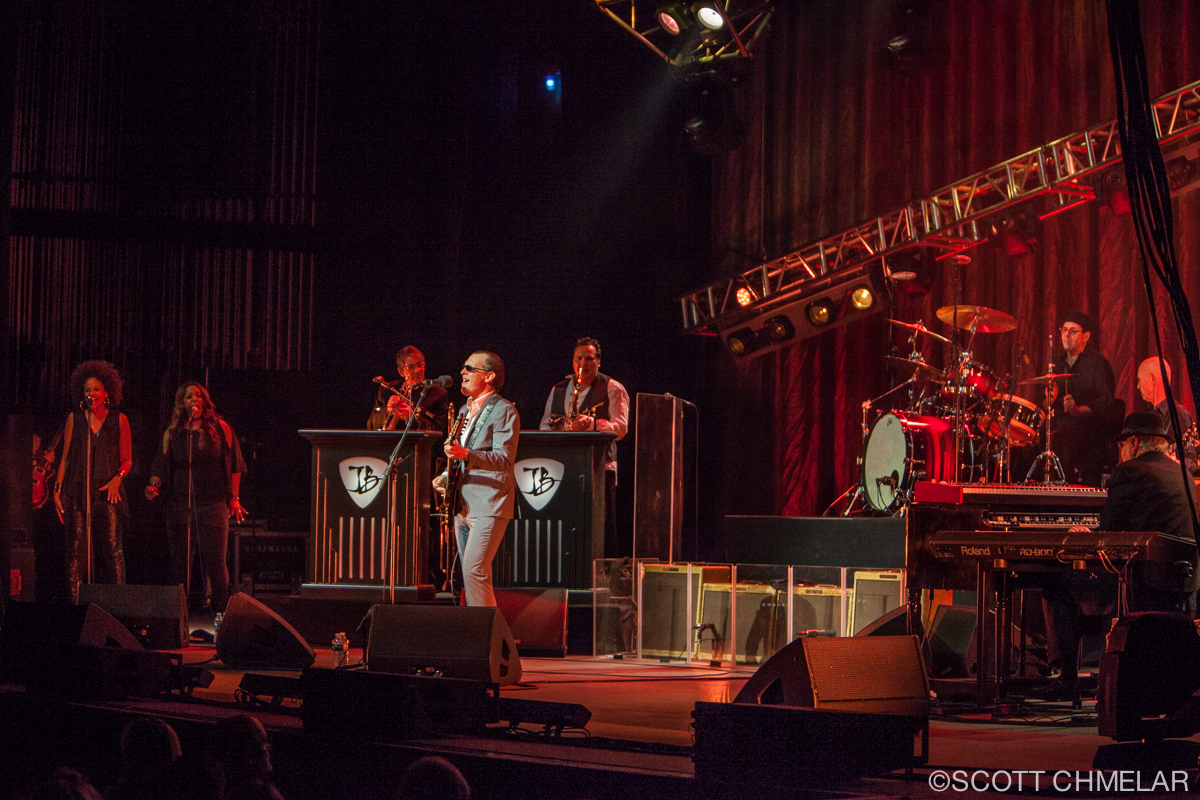 Sure enough, he just tore it up, a true legendary Guitar Hero knocked us all out during the first three tunes. The first three is all we get permission to shoot, but fair enough, it was an awesome performance of power and mastery. 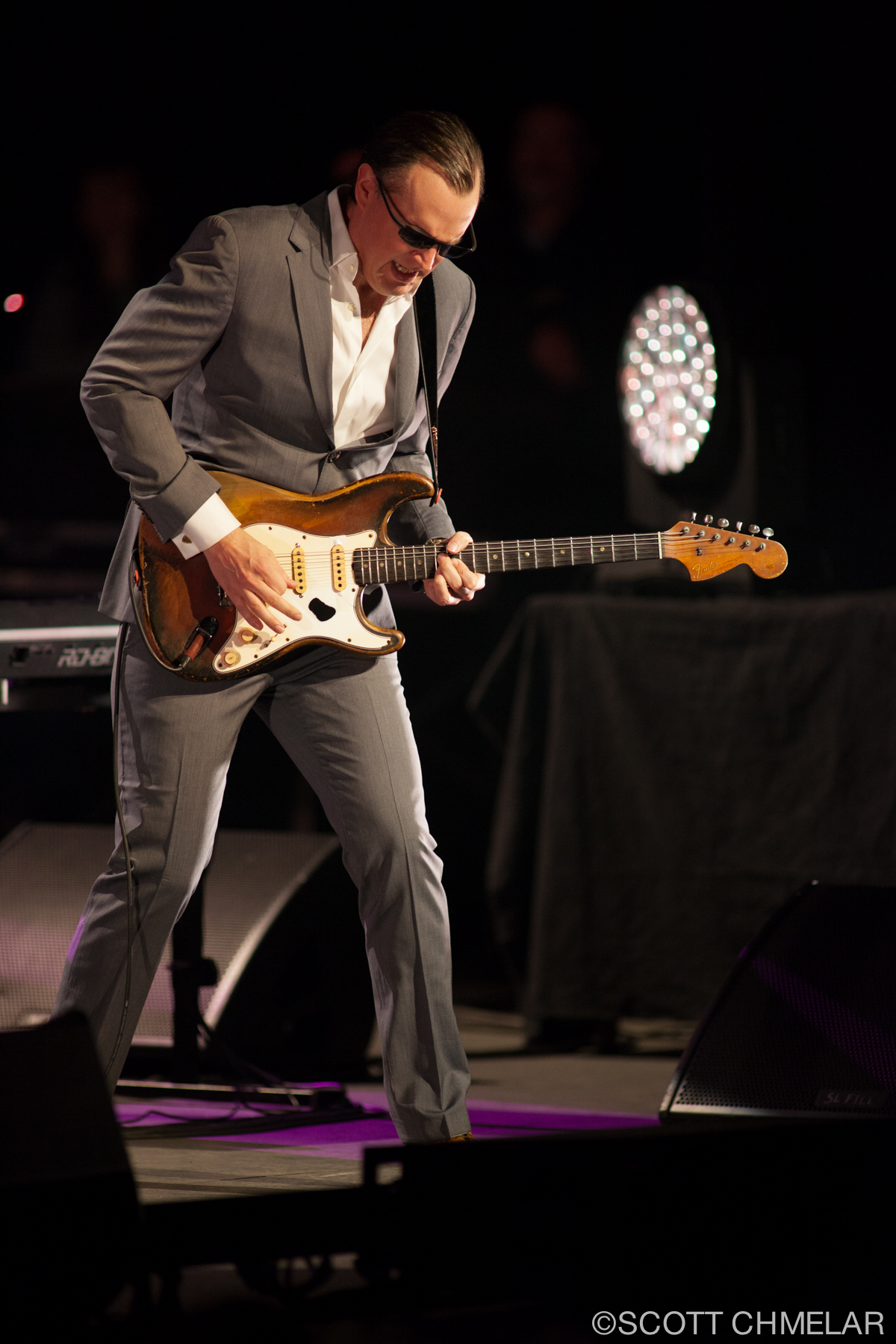 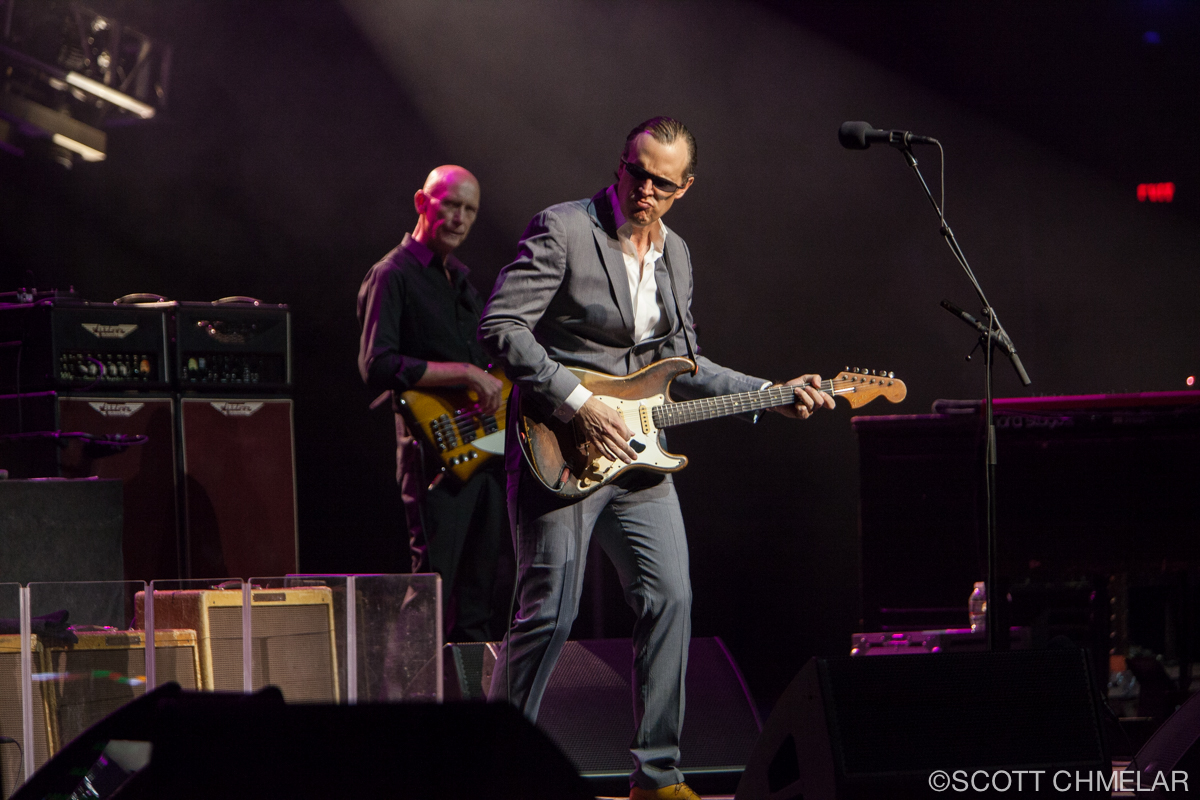 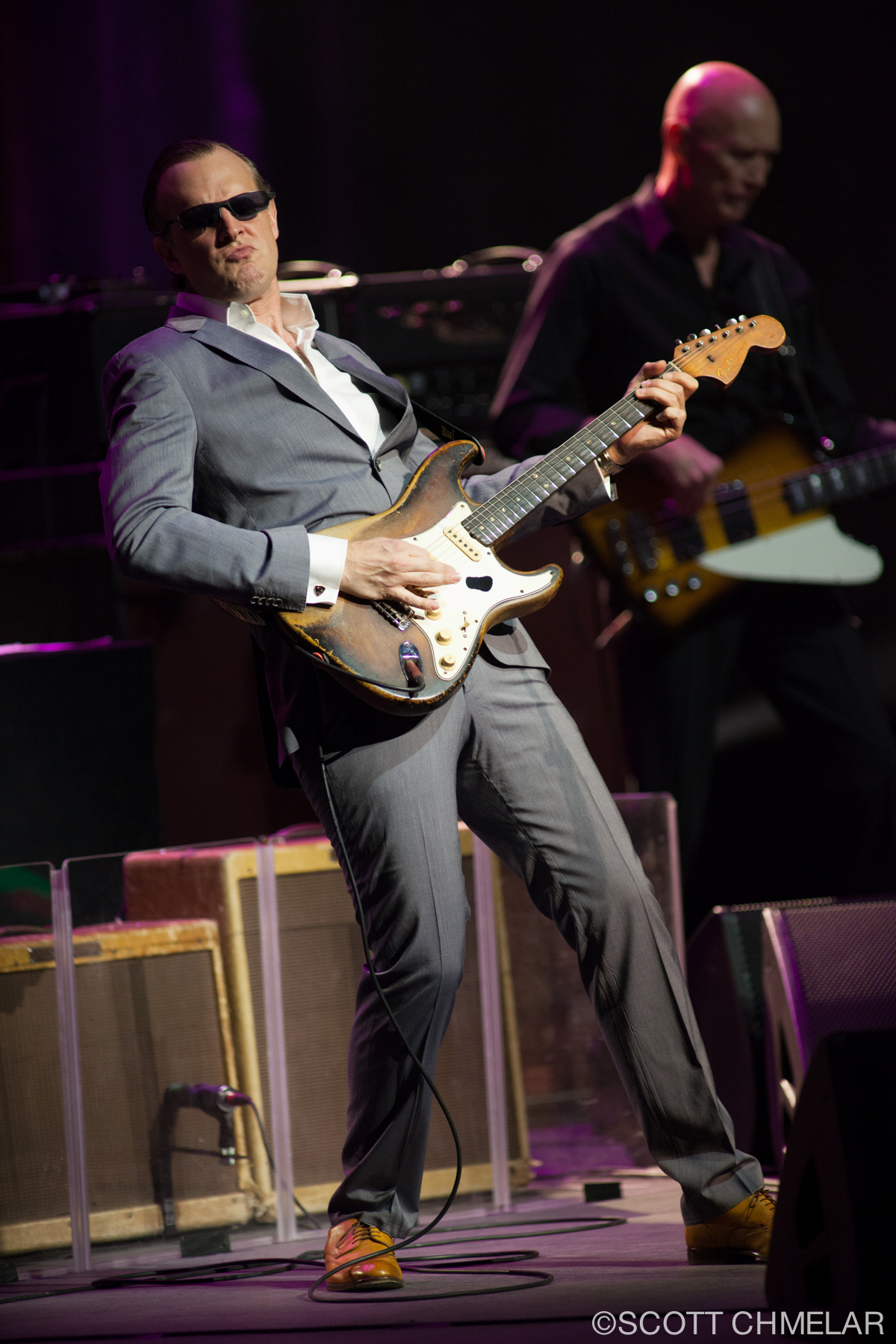 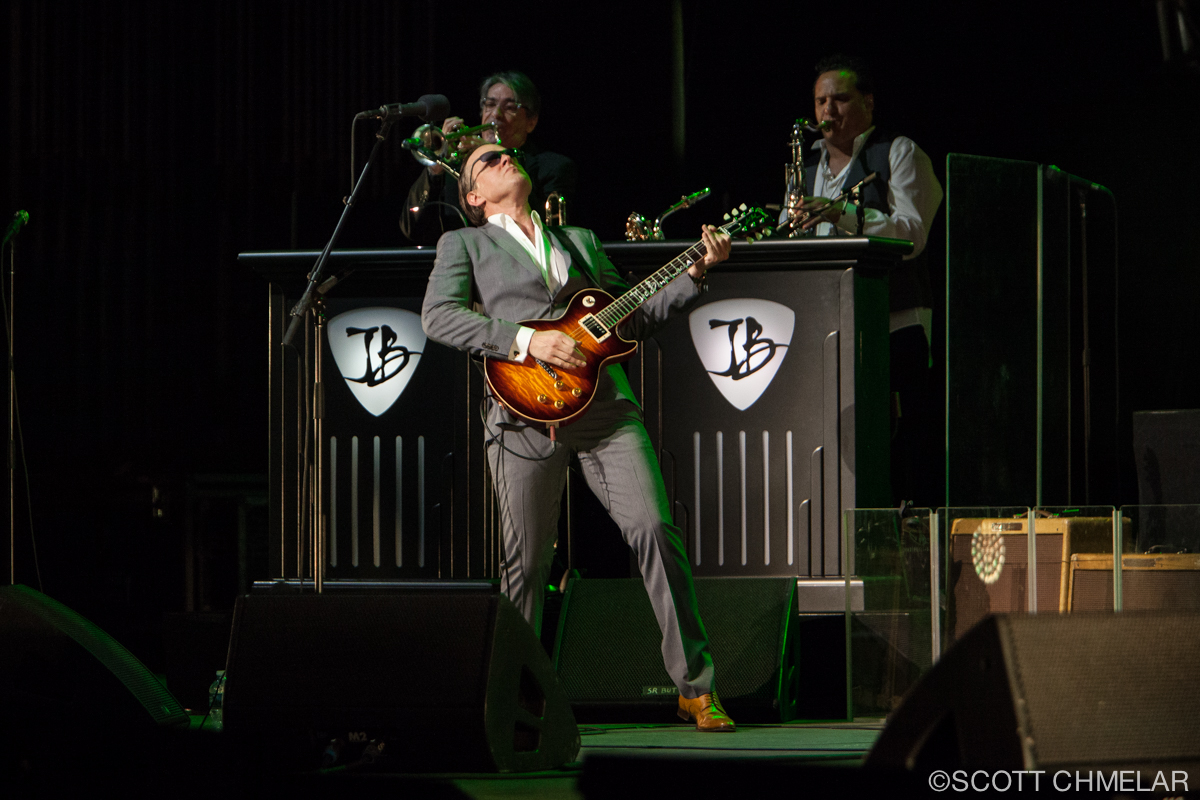 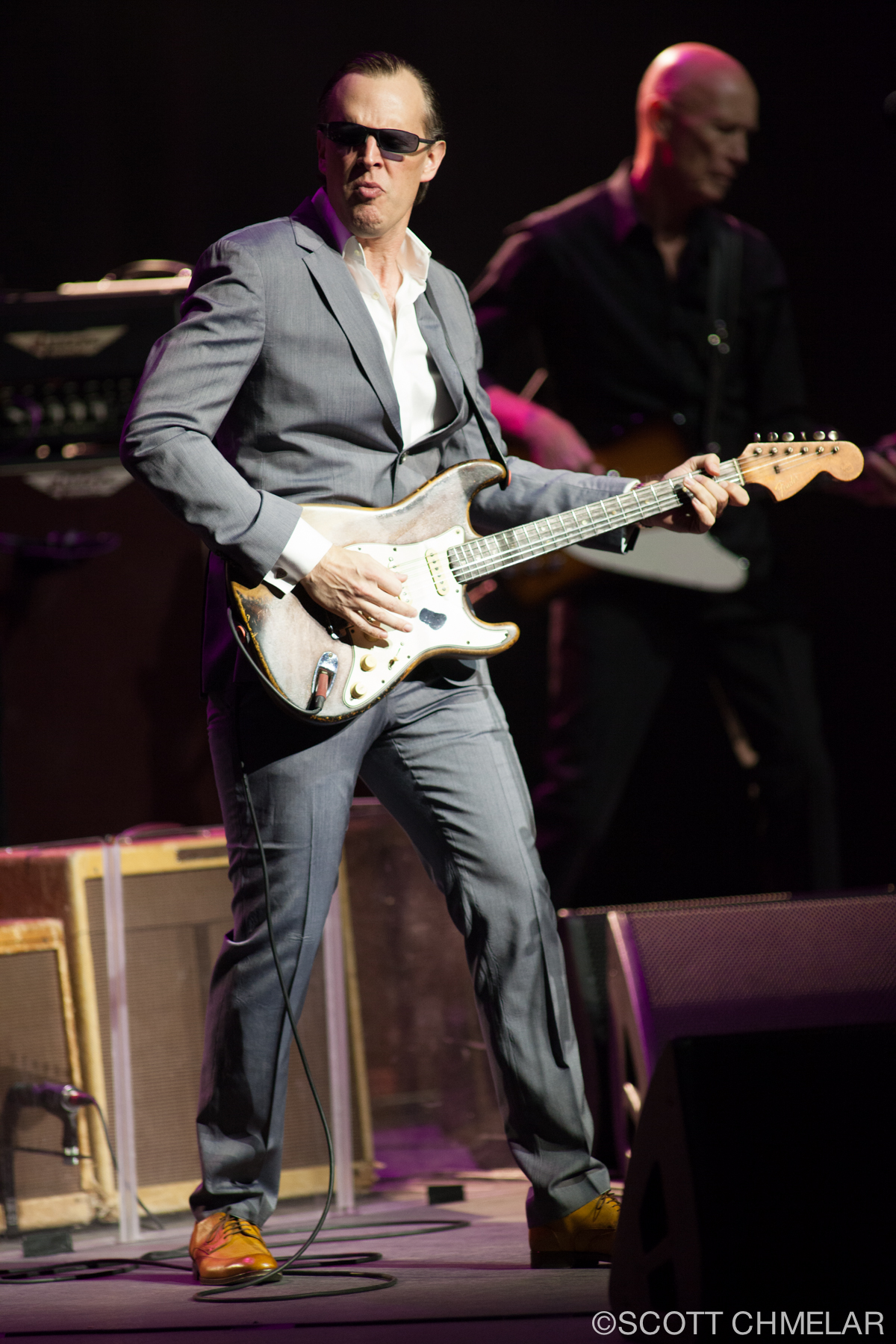 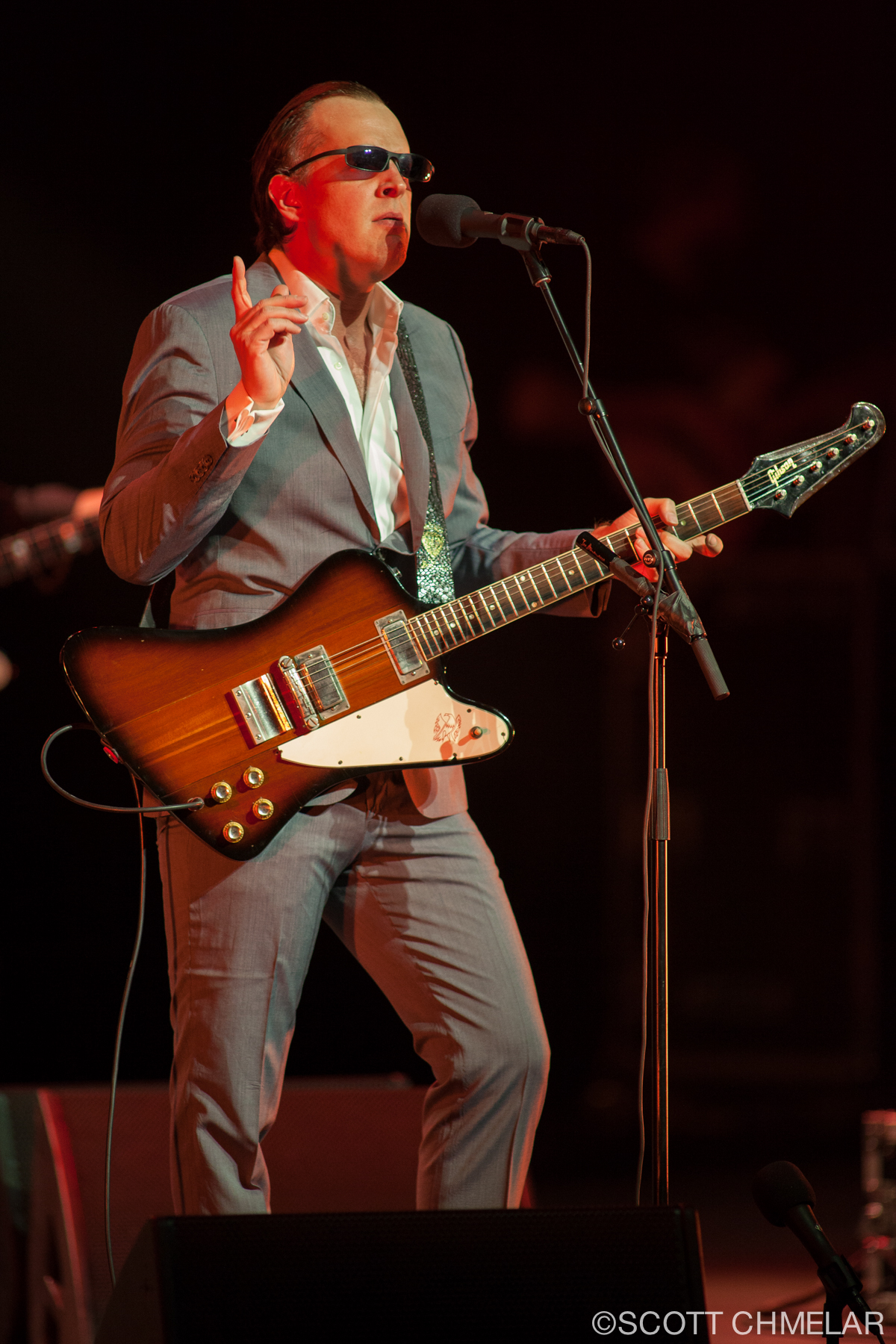 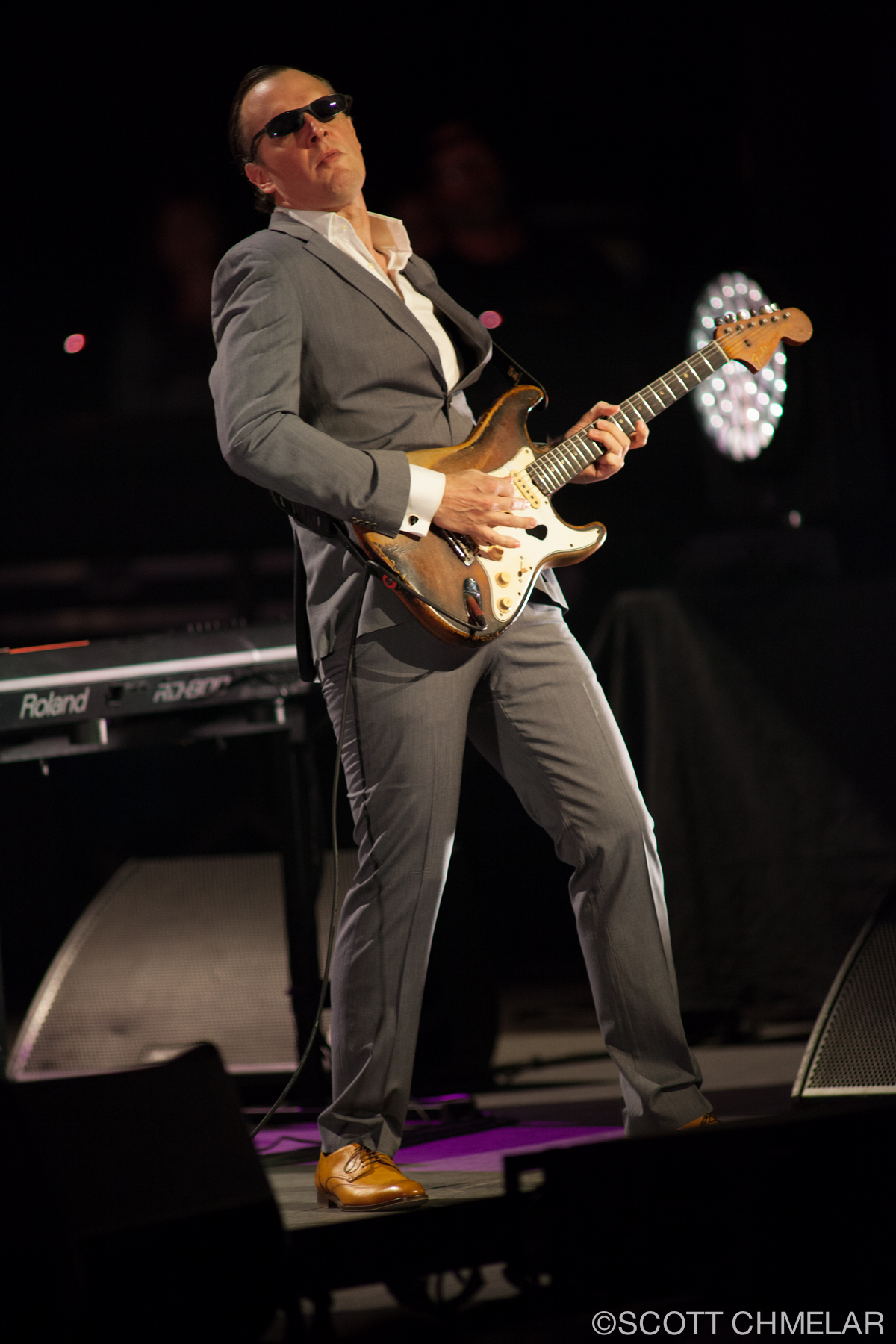 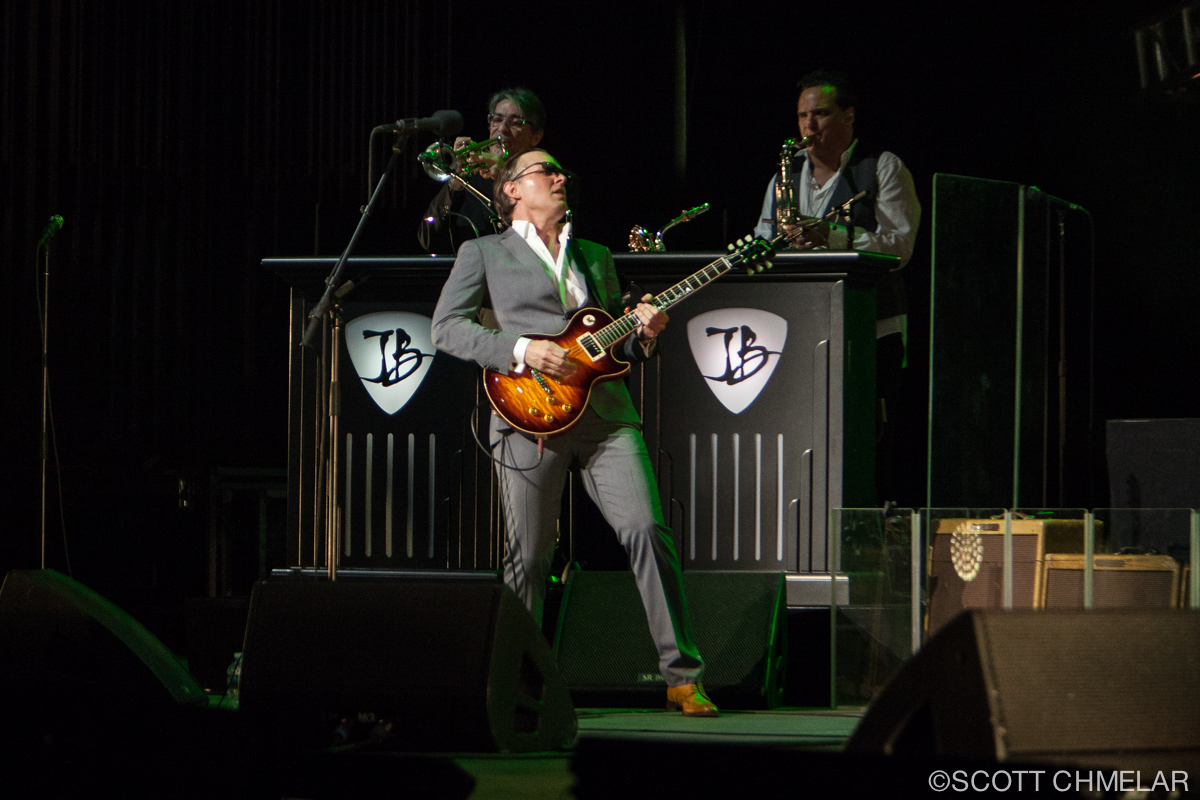 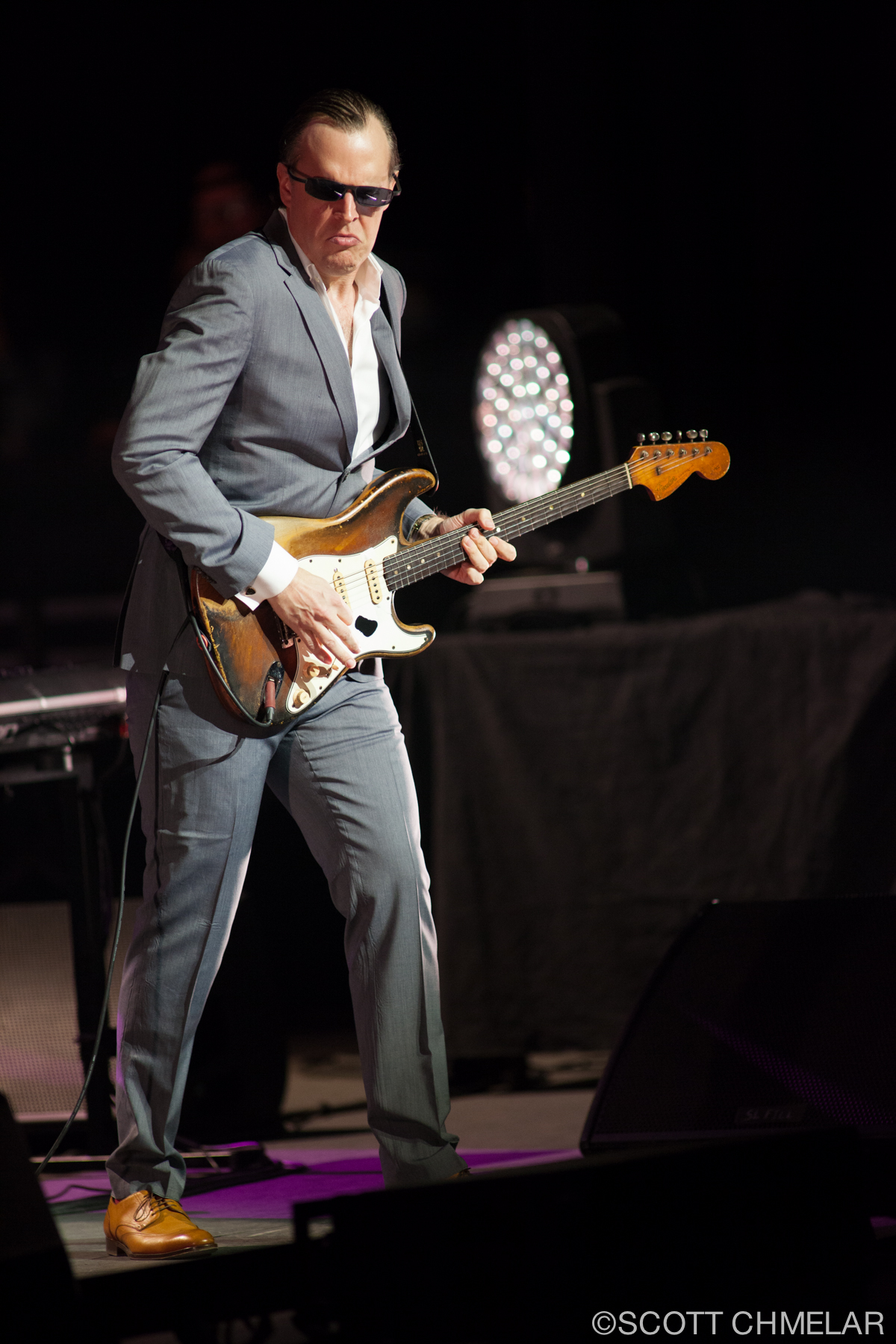 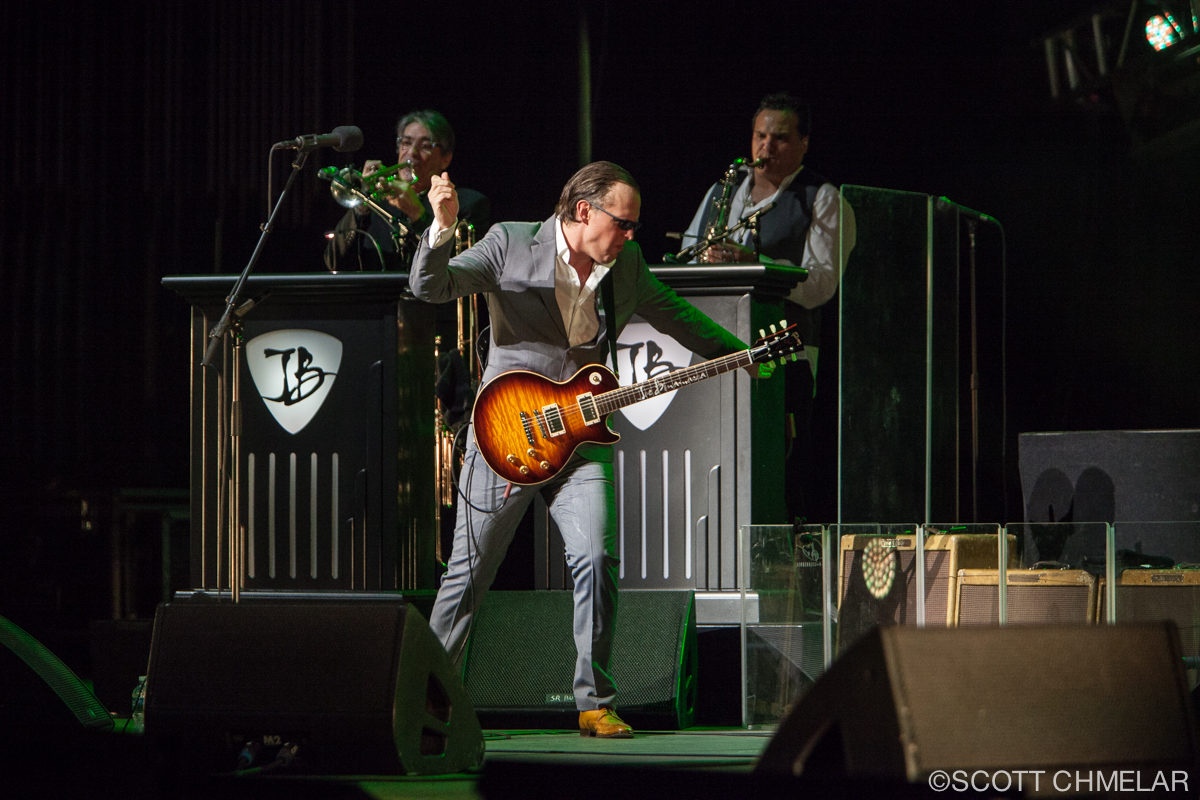 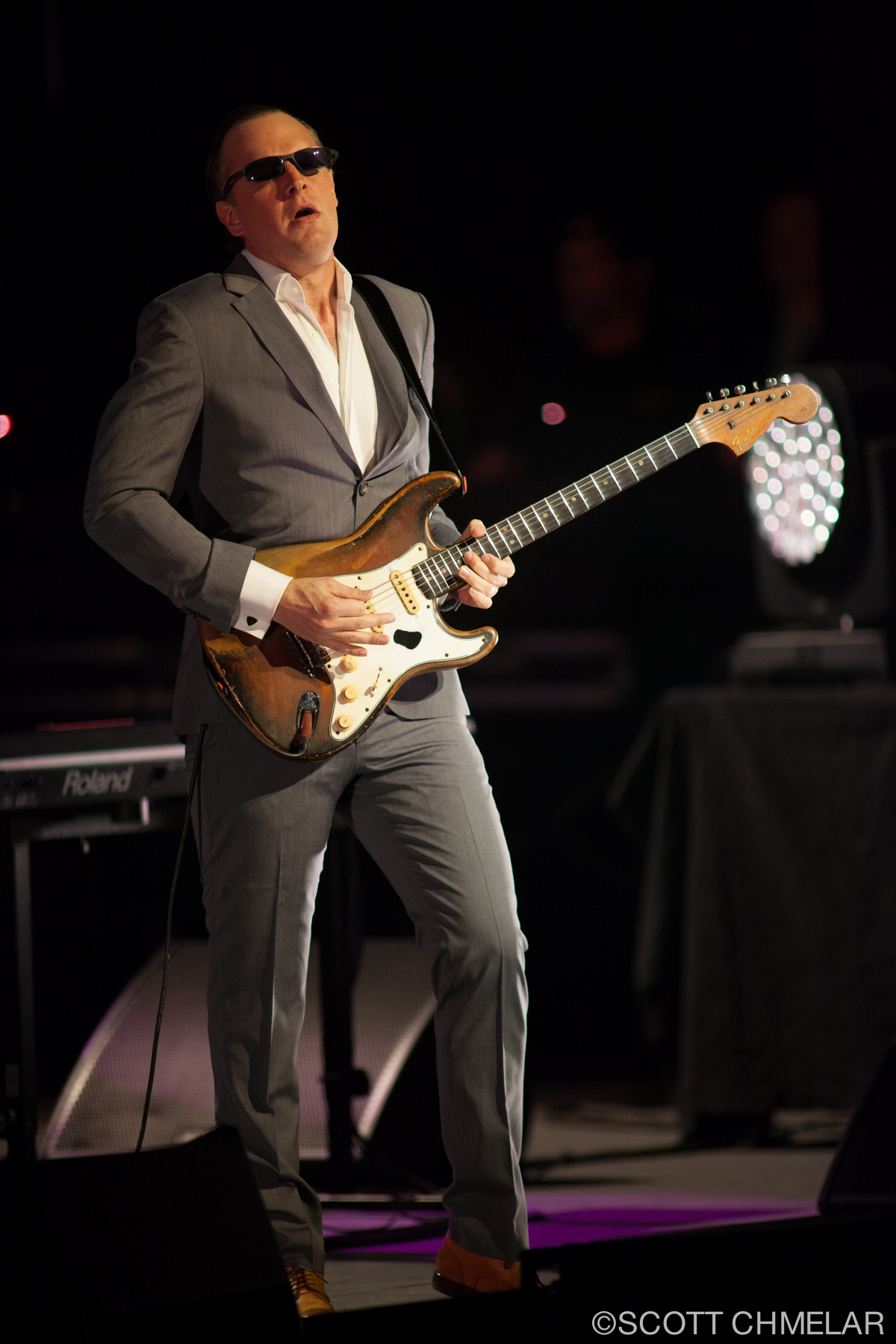 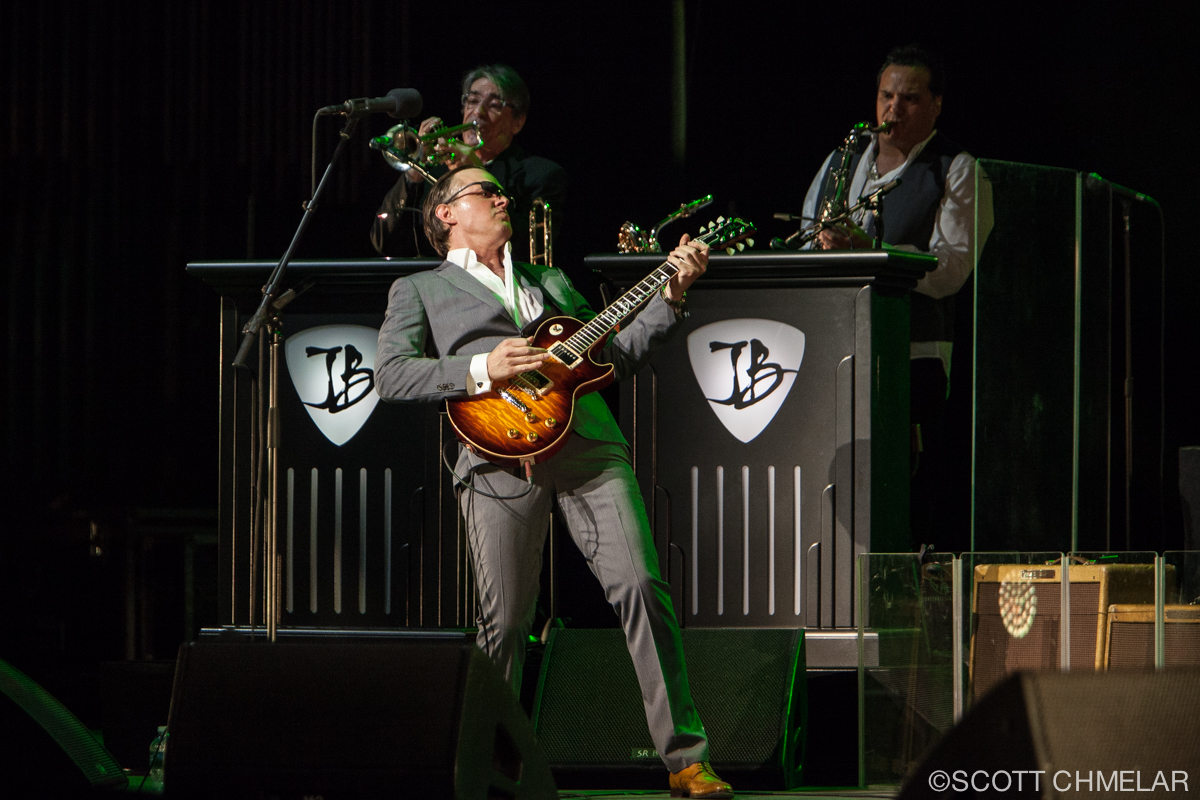 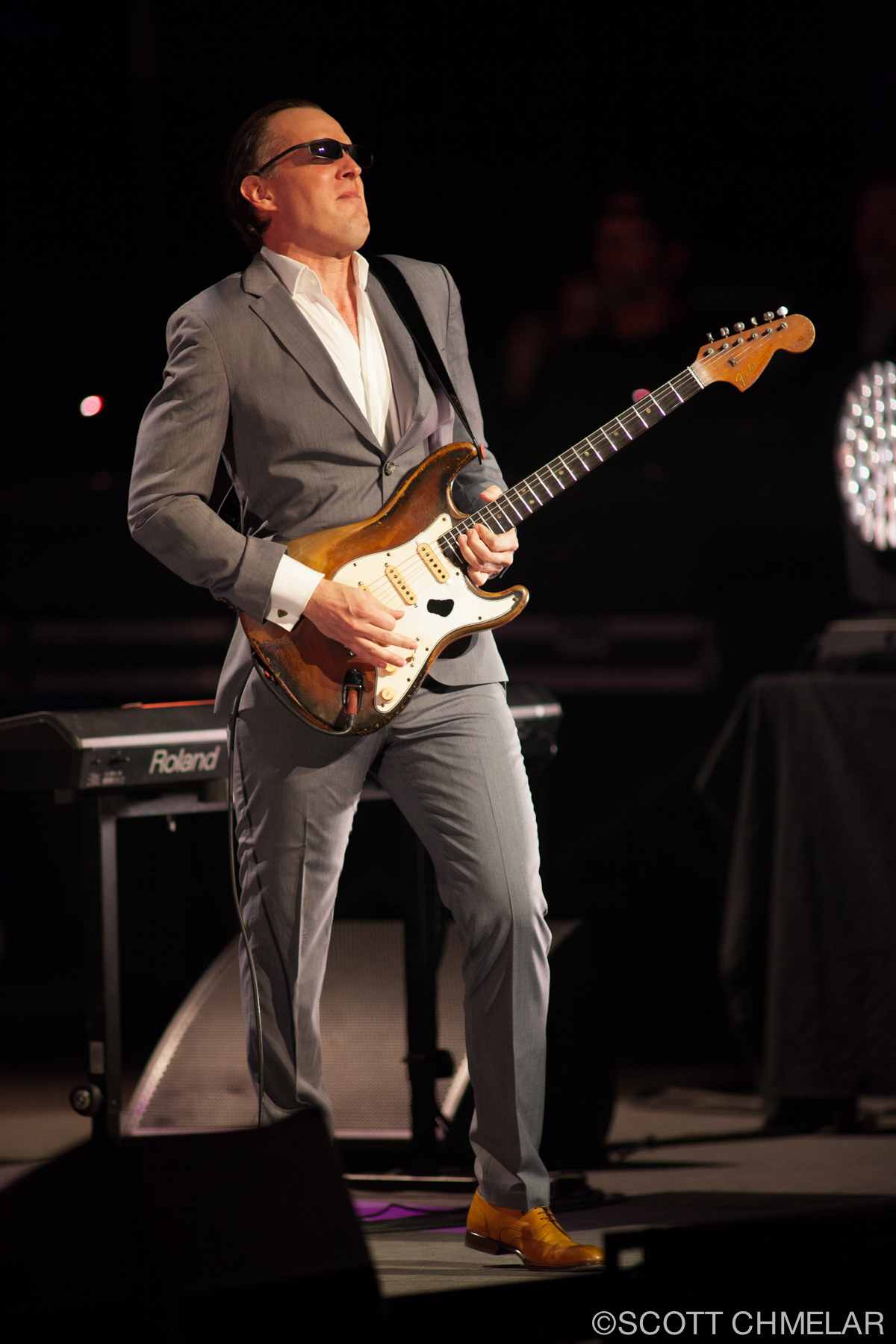 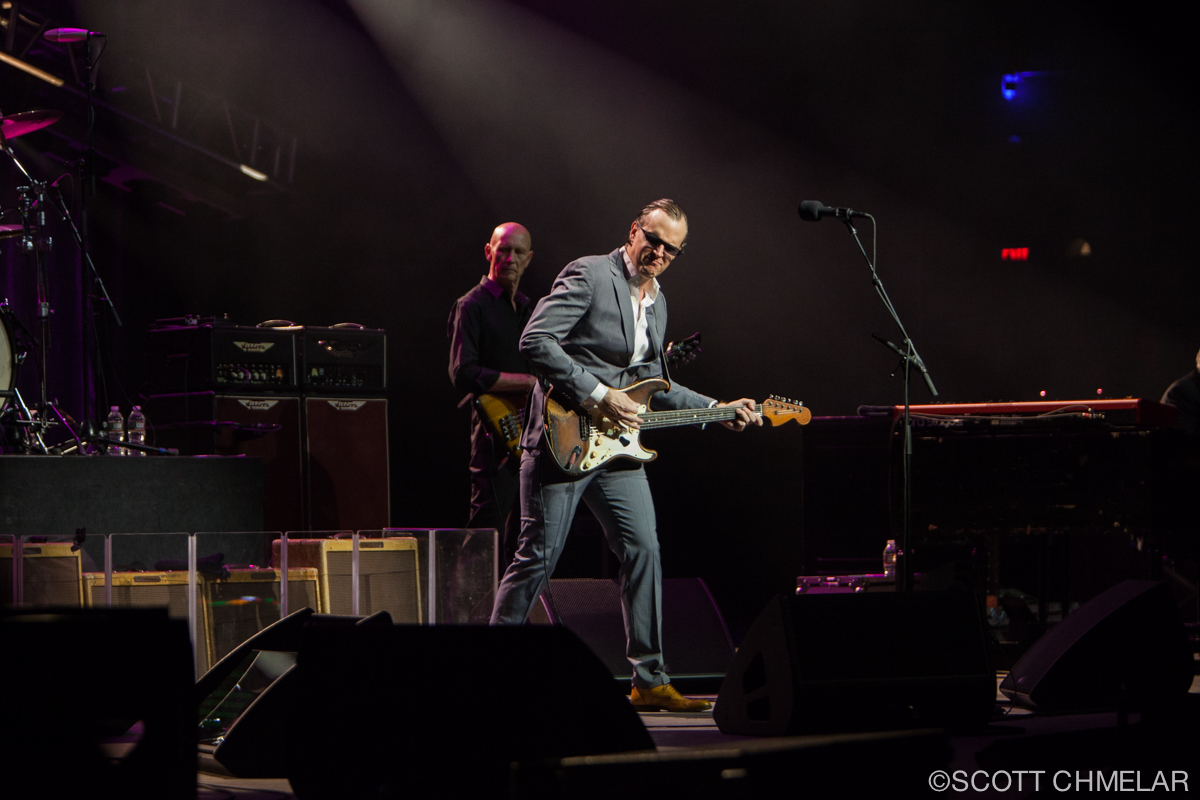 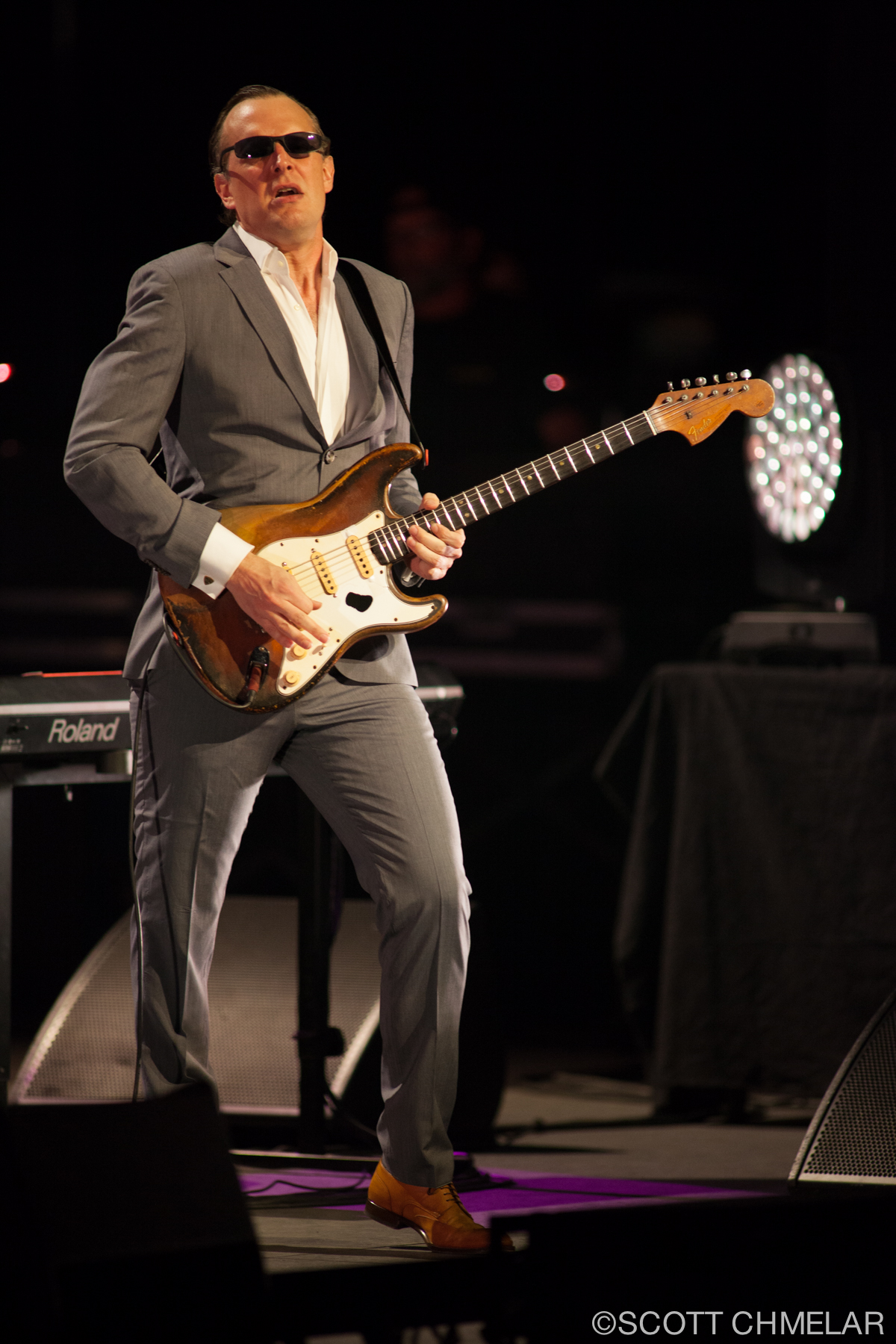 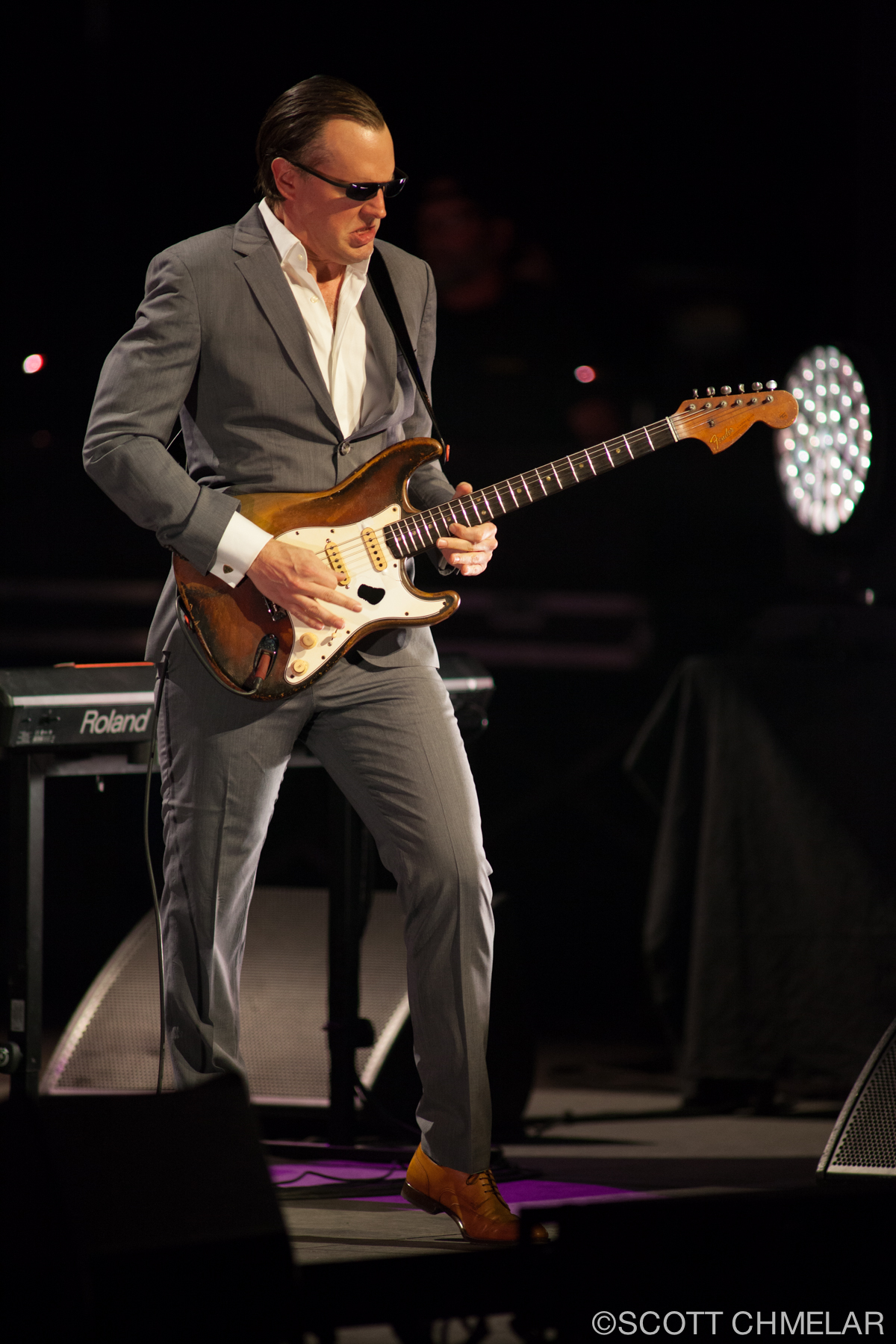 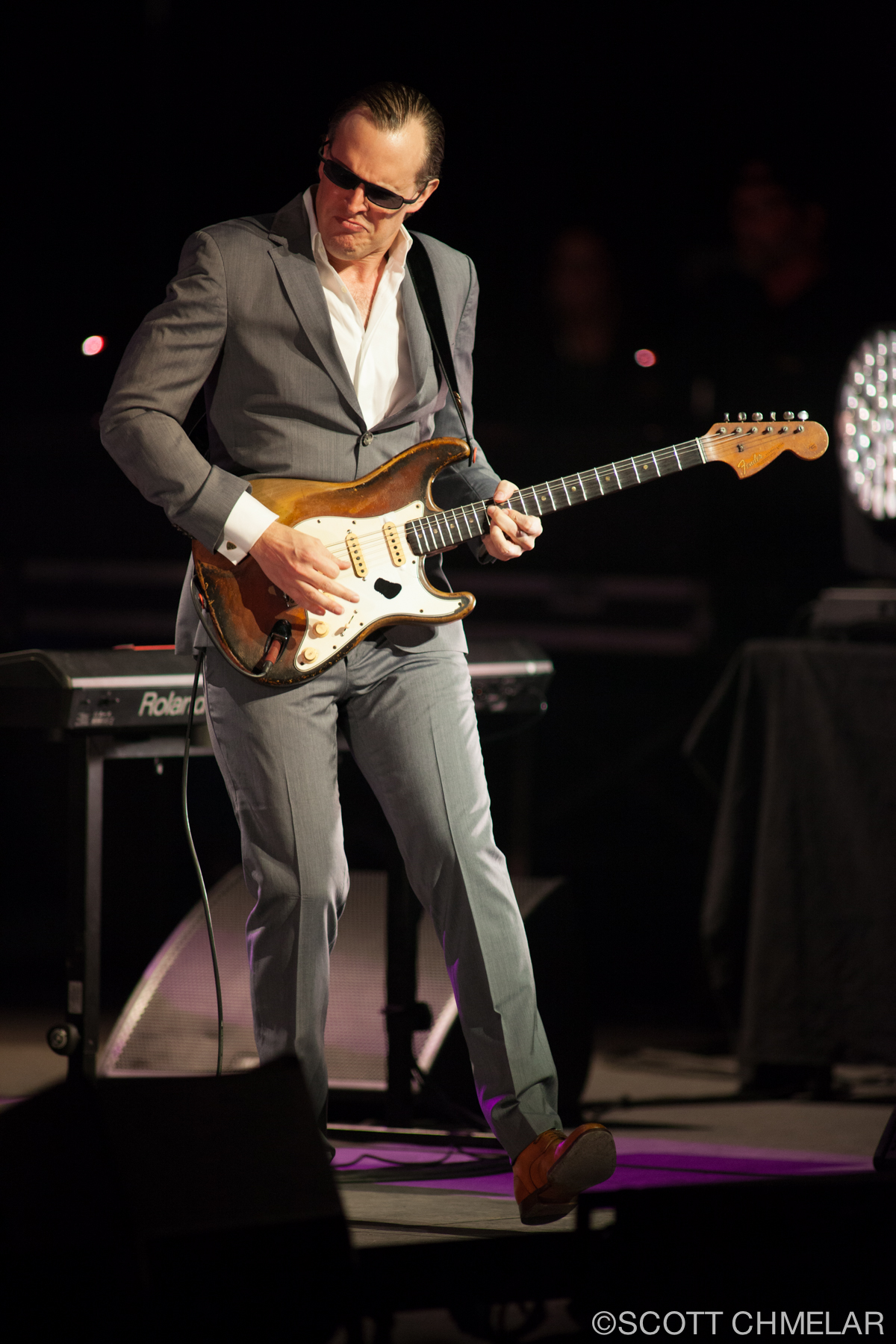 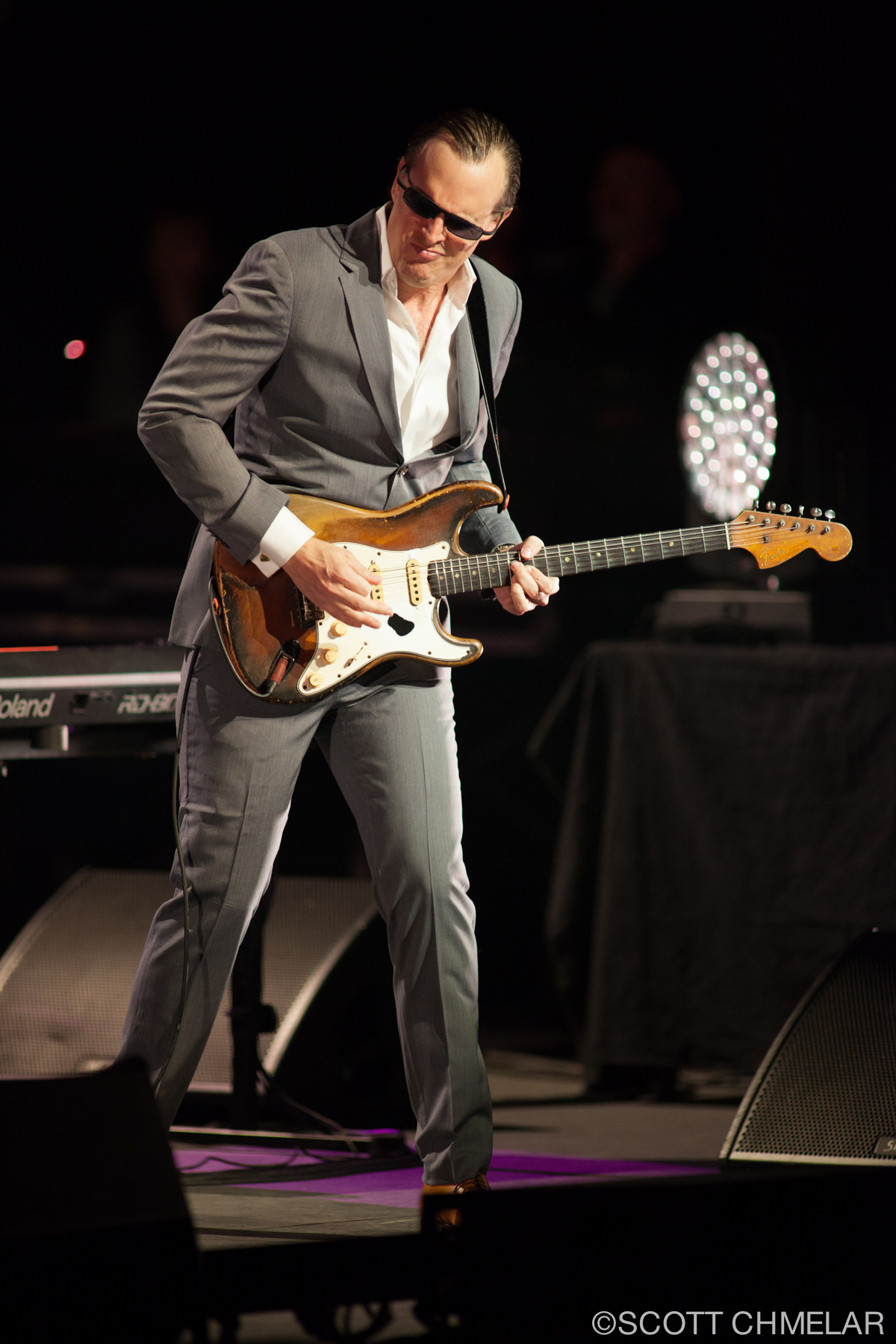 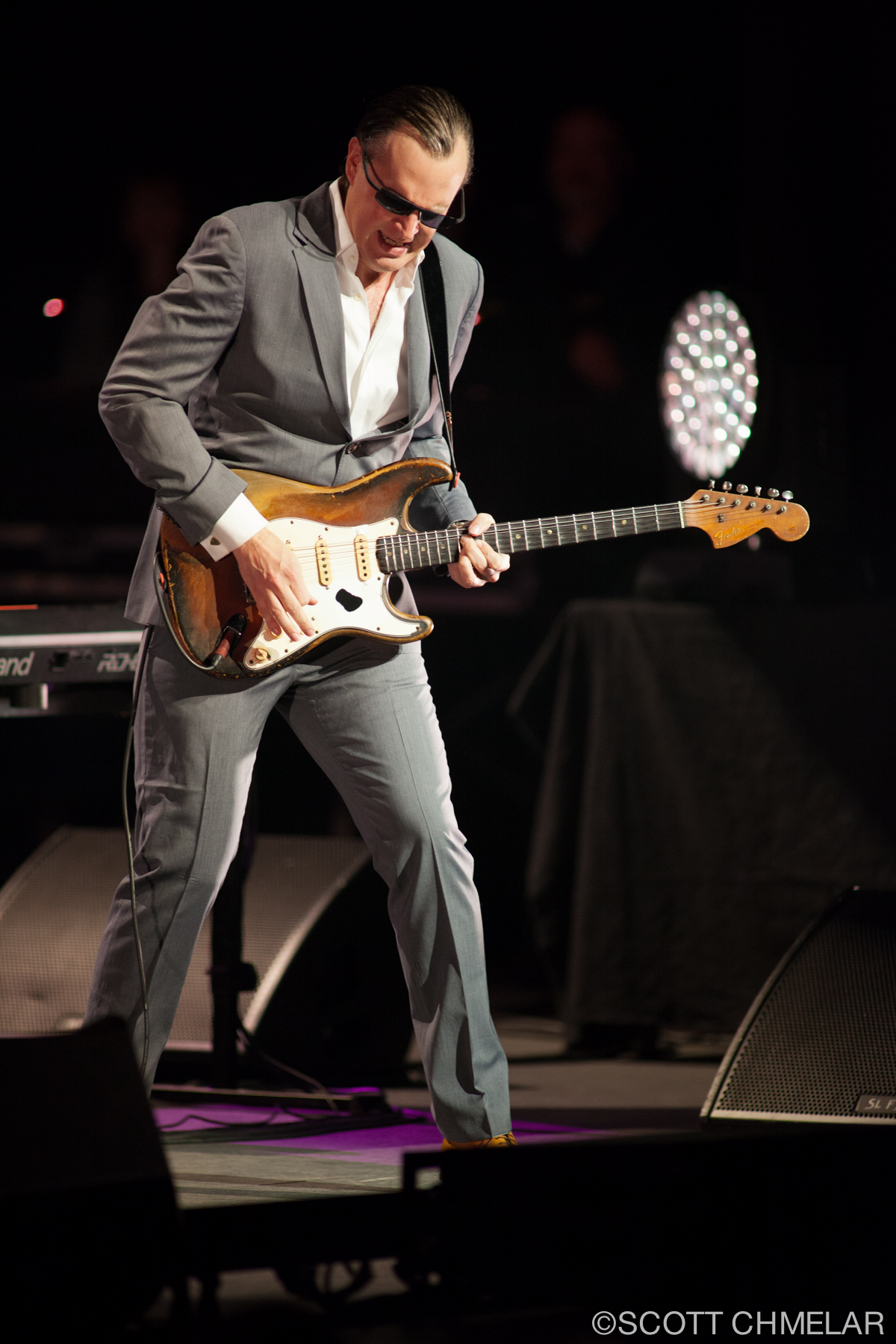 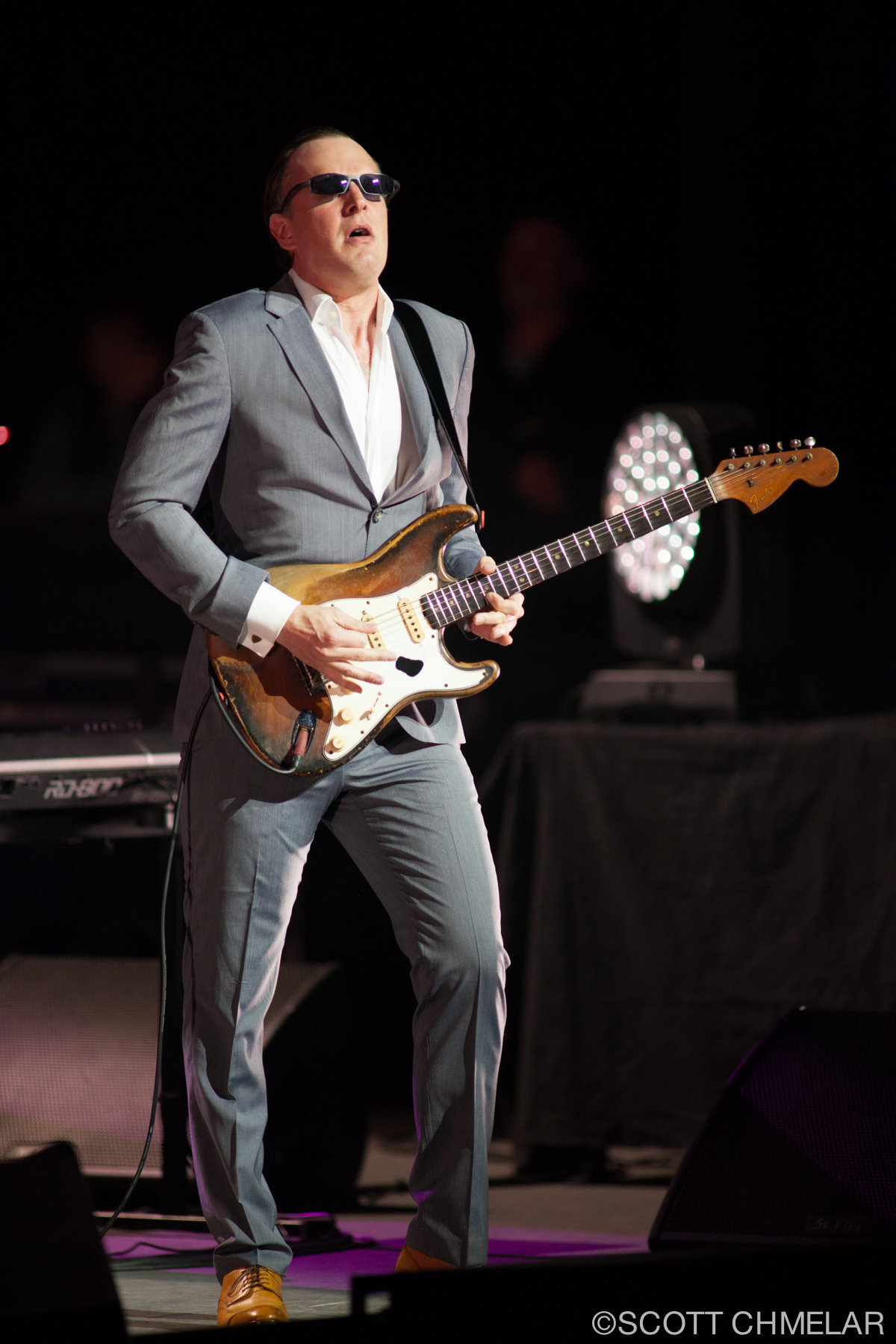 5,679 thoughts on “Joe Bonamassa tears down DPAC and makes them build a new one.”