Kaleo
http://www.officialkaleo.com/
Every story has two sides, and that adage is certainly true for Kaleo, the four-piece band from Iceland who now call the US home. Call it a split upbringing: the isolated heritage that results from coming of age in Iceland has paired with the fresh inspiration of moving to America, and the band has built a sound to match the disparate landscapes. A gorgeous and raucous blend of rock, folk and blues, Kaleo’s debut LP embodies that very spirit of duality: titled A/B, the album showcases the band’s multi-layered dynamics and ability to play different genres with equal skill.
Best friends since attending elementary school outside of Reykjavik, bandleader JJ Julius Son, drummer David Antonsson, and bassist Daniel Kristjansson began playing together at the age of 17 before adding guitarist Rubin Pollock to the mix in 2012. They named the band Kaleo, which means “the sound” in Hawaiian, and started their career in with a handful of well-received shows at the 2012 Iceland Airwaves music festival. The band signed to Elektra/Atlantic and moved to the States in early 2015, choosing Austin as their new base.
“It has obviously been a big change coming from a small country of 300 thousand people in Iceland to the USA with over 300 million people,” says JJ Julius Son. “We’ve learned a lot, and we are more experienced now than when we first came. Overall it’s been a great adventure.” The past year has been a busy one for the band, as they’ve played nearly nonstop—including over 45 US states—as well as notching a spot on the soundtrack to HBO’s hit show Vinyl and recording a full length album with the producer Jacquire King in Nashville.
The concept behind A/B comes from Julius Son’s love of the split sides of vinyl records and their ability to showcase an artist’s different sides. “I write very different songs that many would like to label into different genres,” he says. “The idea of A/B is to show the diversity and the two sides of the band.” The “A” side is more rock and roll and blues (opener “No Good,” “Way Down We Go,” “Hot Blood”), while the “B” side is a bit softer with more ballads (“All the Pretty Girls,” “Vor I Vaglaskogi,” and closer “I Can’t Go On Without You”). But no matter which side you’re on and which song is playing, the sound can only be that of Kaleo.
A/B was primarily produced and recorded with King, the esteemed production icon whose past work with talented artists as varied as Tom Waits, Kings of Leon, Norah Jones, Buddy Guy, James Bay, and Of Monsters and Men helped Kaleo showcase both their louder and softer sides. In addition to the sessions in Nashville, Kaleo wrote and recorded in various other locales around their new home in the US as well as a few different sessions around the world, from their home of Iceland to Spain and London as well. Additional production contributions to the album in these various sessions came from Mike Crossey, Arnar Guðjónsson and the band.

Belle MT
https://www.bellemt.com/
Atmospheric and cinematic, Belle Mt [spoken; Belle Mont] arrives with a sound born out of the collaboration between London based artist Matt Belmont and Nashville producer Femke Weidema. Working out of home project studios, there is an obsessive focus on poetic and meaningful lyrics, complex infectious melodies and epic productions which envelop and elevate each song further. 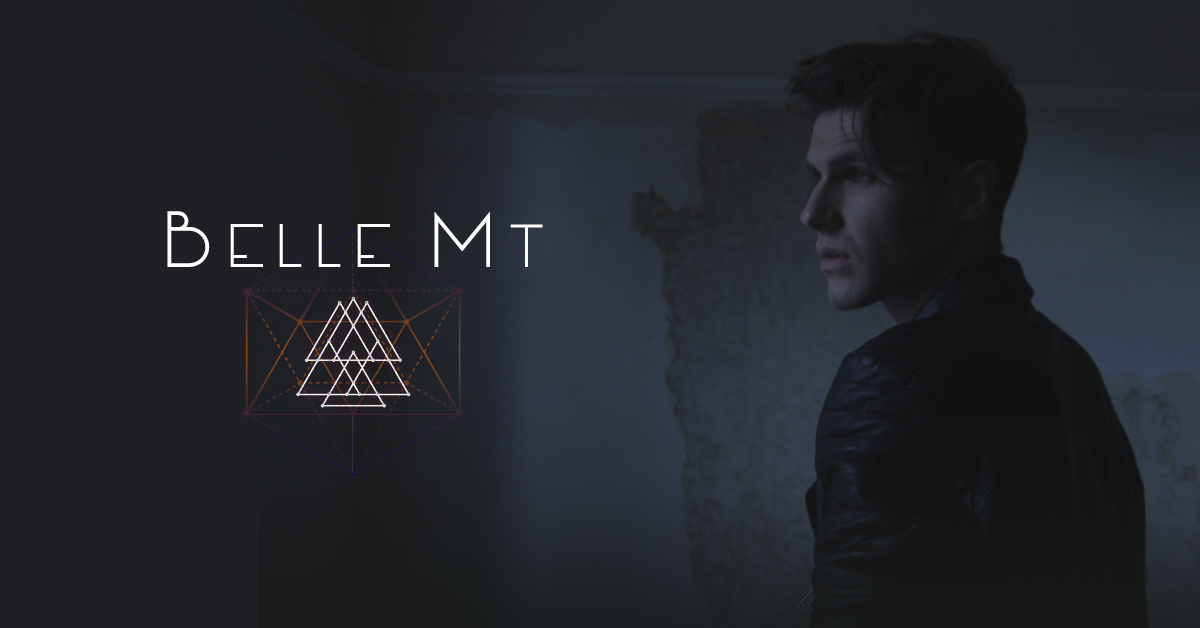 3,934 thoughts on “Kaleo with special guest Belle MT at The Ritz Tuesday, September 18”